Succeeding against the odds: The Virgin Australia story

Virgin has always been a challenger brand, known for taking risks. But some risks are bigger than others and in 2000 when Richard Branson wanted to launch a budget domestic airline in Australia there was little enthusiasm in the Virgin Group.

The idea was originally pitched to Richard over drinks, with ideas sketched on beer mats. Virgin Blue (as it was originally called) co-founder Brett Godfrey explains: “No business case, no thesis, just big-ticket thoughts. From those beer coasters, we agreed five points on one page that I had to secure for the investment to occur.” 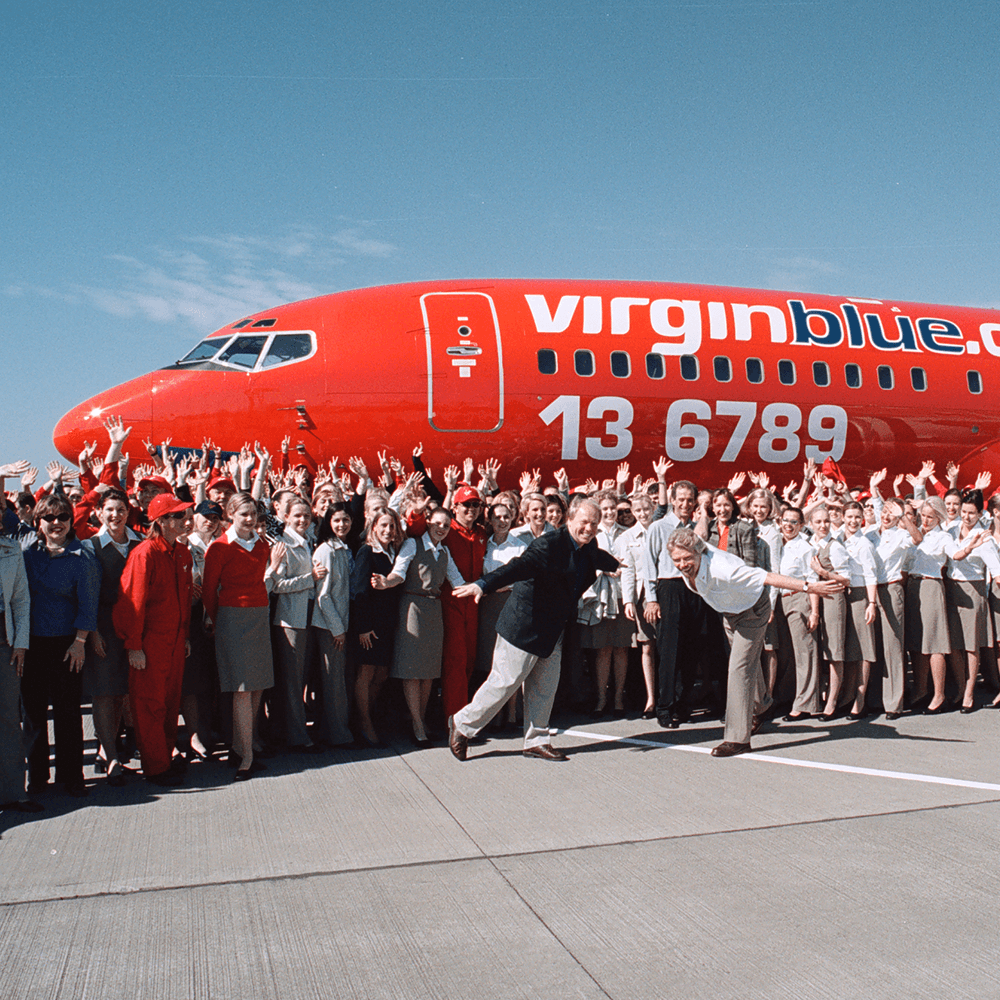 But there was stiff competition in Australia. Qantas owned the air with a third of the market and had a serious competitor in Ansett Australia. But Richard pushed on and the airline took off on its inaugural flight on 31 August 2000.

Just over a year later, Ansett Australia went bust shortly after 9/11. And an opportunity opened up for Virgin Blue. The airline bought up as many of the aircraft from Ansett as it could, getting a large fleet for a price that Brett Godfrey says he’d “never seen before, and never since”. 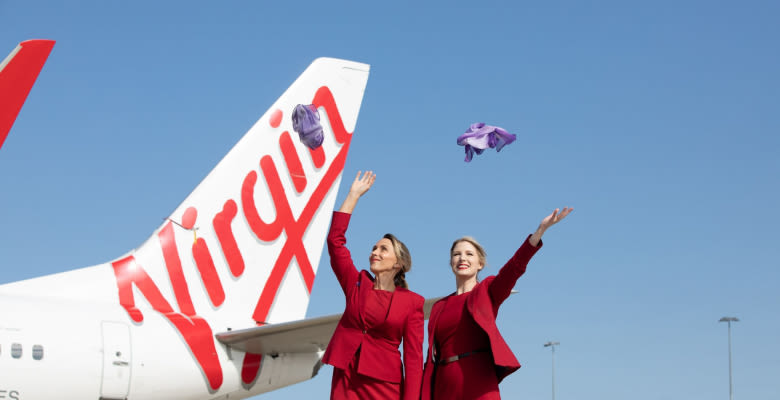 Virgin Blue launched as the world’s first online-only airline to save start-up costs – and relied on media coverage rather than advertising, attracting attention however it could. The airline even printed its phone number and website on the side of its planes to save on advertising costs.

Virgin Blue might not have been the most obvious name for a famously red brand. It actually came from an in-joke based on the fact that the Aussie nickname for redheads is “bluey”. In 2009, the airline launched long-haul, international flights under the brand V Australia. But by 2011, it was time for a new look – and a new name for the airline. 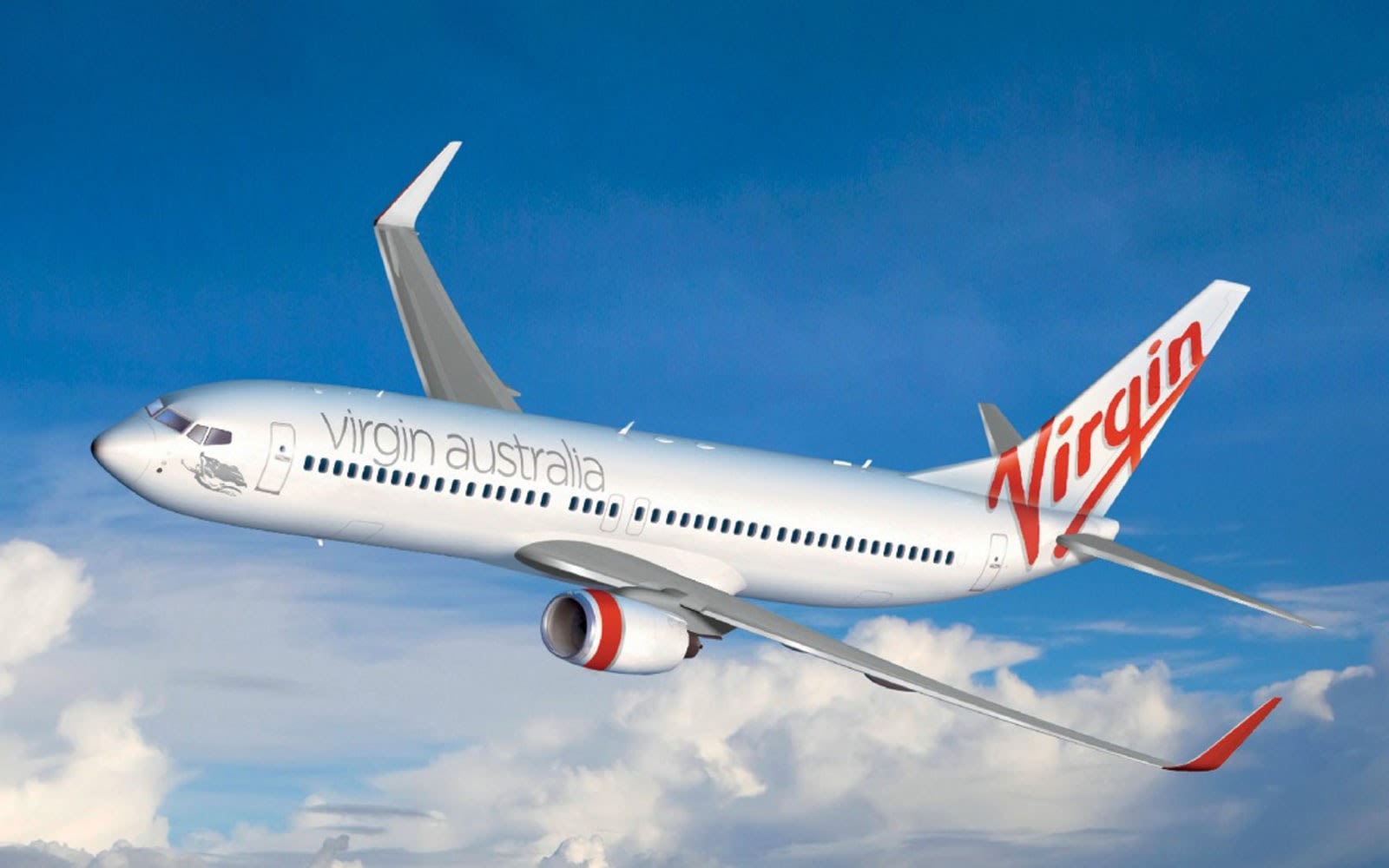 Virgin Blue and V Australia, together with Pacific Blue and Polynesian Blue, became Virgin Australia – with a brand new logo and aircraft liveries. Gone were the days of emblazoning the website on the side of the plane, replaced by an award-winning Business Class offering and airport lounges opened in Brisbane and Melbourne.

Like many businesses in the travel and aviation industry, Virgin Australia had a challenging time during the pandemic but bounced back with a bold plan for growth. 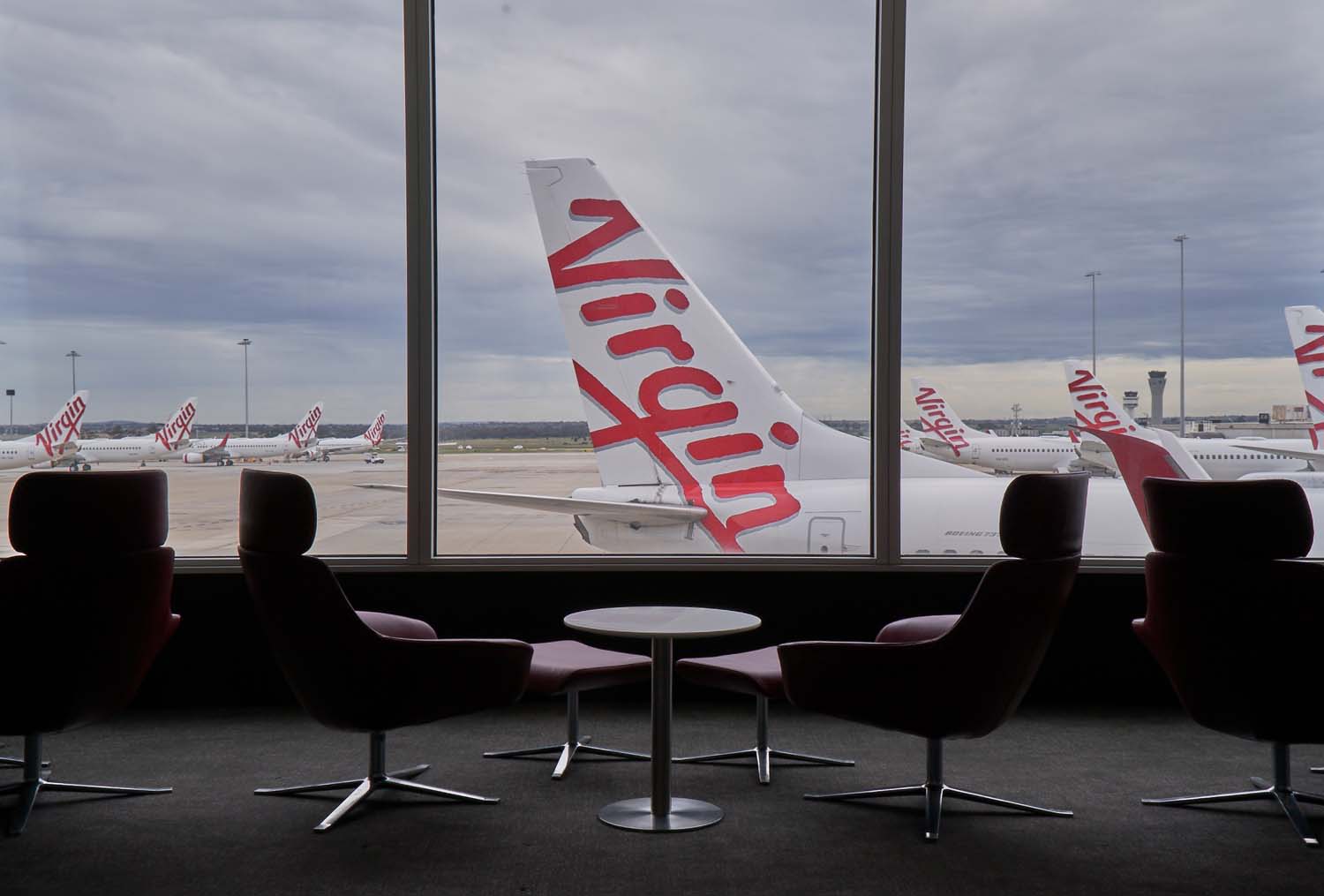 Since its relaunch, Virgin Australia has celebrated many significant moments including:

Kia Ora, New Zealand! It’s just so✨wonderful✨to be back across the ditch. pic.twitter.com/TMI2IdDX9J

Virgin Australia is now on a mission to make sure every single one of its customers has a wonderful flight. In its new brand campaign, it highlights that flying shouldn't just be nice, or good, or great... it should be wonderful.

And it's even making flying wonderful for those in the middle seat, with the Middle Seat Lottery. Customers can win amazing prizes simply by booking what used to be the least popular seat on the plane – we think it's popularity might be on the up these days.

Visit Virgin Australia to find out more and book your next adventure.

For more on the history of the Virgin brand and its restless spirit, pick up a copy of Virgin By Design today. 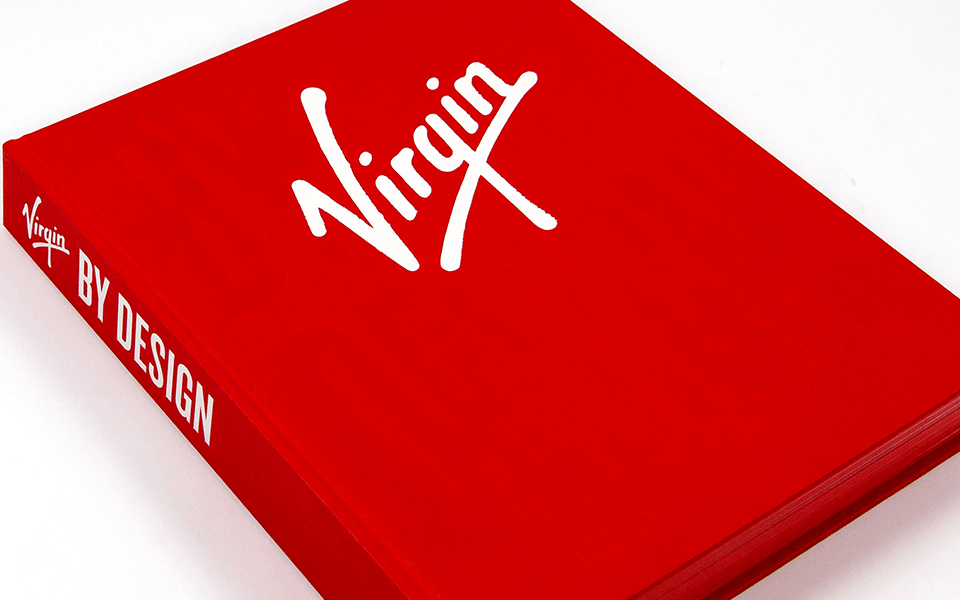 Pick up a copy of Virgin By Design from Virgin Red for just 6,250 Virgin Points