Richard Branson: How to run two businesses at once

Running a business is a hard task on its own, let alone trying to run two businesses at the same time. Fortunately, the Virgin Founder has some advice… 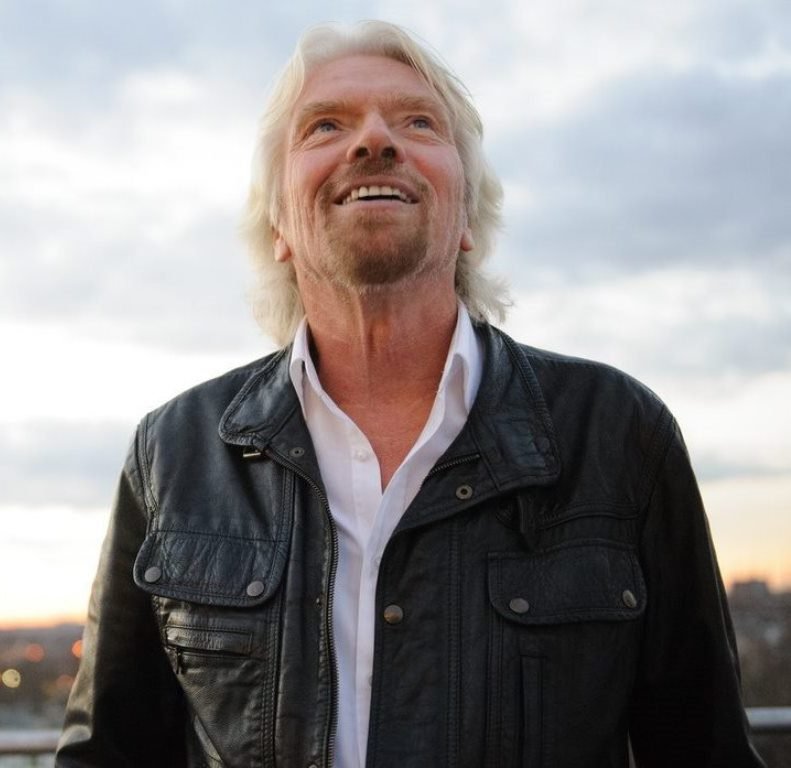 “Our ability to come up with ideas is a blessing and a curse. It’s great that we’re constantly inspired and optimistic, but it can sometimes be hard to focus on one idea for long enough to turn it into a successful business.”

But, that doesn’t mean it isn’t possible – you only have to look at how the Virgin Group has grown to see that much. From working on Student magazine while running the Student Advisory Centre, to changing the music industry with Virgin Records while getting Virgin Atlantic off the ground, Richard has plenty of advice for running more than one business at a time.

First, he says that it’s important to ask yourself whether you’re passionate about both of your businesses. “If you’re enjoying working on both of them, then carry on and keep your spirits up – what you’re attempting is possible.”

“Running a business comes down to a few things: engaging your target audience, showcasing your unique selling point, keeping your eye on cash flow and looking after your team so they’ll look after your customers. Once you have mastered these skills at one of your businesses, you’ll have an easier time applying them at the other.”

However, that’s definitely not the only way to go about things – Richard recommends taking a different approach if you’re less passionate about one of the businesses, or if you think that one is not likely to take off as quickly as the other. 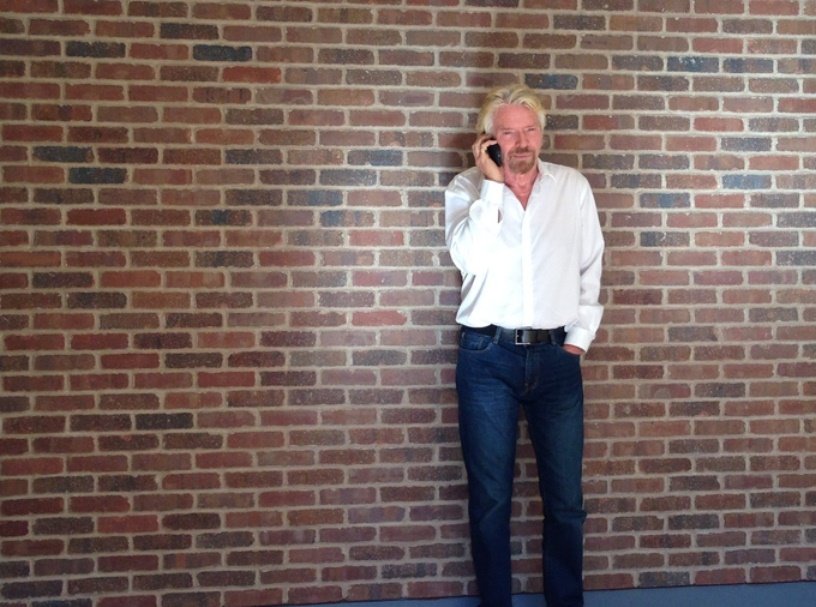 “You might consider taking a more strategic approach: You could work one business in the short term and keep the other up your sleeve,” he suggests. “When you look at the two businesses, is there one that could become a success faster? Or could you use the success of one to launch the other?”

This is exactly what the founders of Airbnb did after their idea didn’t take off immediately. They launched a cereal mocking the US general election, which was taking place at the time, selling 800 limited-edition boxes. Banking $30,000 from that project, they put it into their original idea and launched Airbnb – which is now one of the fastest growing start-ups of the last few years.

However, if you decide to pursue both ideas at the same time, Richard has this advice:

“You should test a sample of each product in its respective market, and record the results. That way, if money does become tight and you can only continue with one project, you’ll know which one is likely to be more successful. The key is to make sure that one business isn’t dependent on the other.

“For entrepreneurs who have many interests, following your passions can mean that you end up working on a few business ideas simultaneously. The work may seem overwhelming at times, but the rewards are scaled-up too.”