Pride celebrations with the Virgin family

Virgin has a long history of supporting LGBTQ+ rights, Richard Branson began supporting the gay community nearly 50 years ago, when he started the Student Advisory Centre. The helpline allowed young callers with problems to retain their anonymity and get help from the right people. He realised many young gay people were being ostracised and wanted to meet other gay people and feel part of a community. This is what led him to buy Heaven nightclub in London in the 1980s.

Virgin has since sponsored Pride festivals, hosted international panels, supported Attitude Magazine, helped launch Open for Business (a business-led coalition to make the economic case for LGBTQ+ inclusion) and supported the abolition of anti-LGBTQ+ laws. And in 2019 Virgin Atlantic made history when they operated the first ever Pride flight to mark the 50-year anniversary of the Stonewall Uprising.

And in 2022, it’s no different. This year the Virgin family has come together in loads of different ways to celebrate Pride. Here are some of the highlights…

Virgin Australia hosted Pride flights again this year – the first time the airline has hosted two simultaneous flights: one from Brisbane to Sydney, and one from Melbourne to Sydney.

The flights took off on 4 March, to coincide with Mardi Gras – Australia’s largest annual gay and lesbian celebration. The all-inclusive flights were crewed by LGBTQ+ teammates and allies, and were hosted by Maxi Shield, Coco Jumbo and Tora Hymen of RuPaul’s Drag Race Down Under, and Sydney drag royalty, Virgin Australia’s very own Penny Tration.

Broadcasting all summer long, Virgin Radio Pride UK has had a schedule jam-packed with the best pop-dance and pop-R&B music from the last 20 years, plus all the biggest talking points from the community in one big celebration of LGBTQ+ culture. 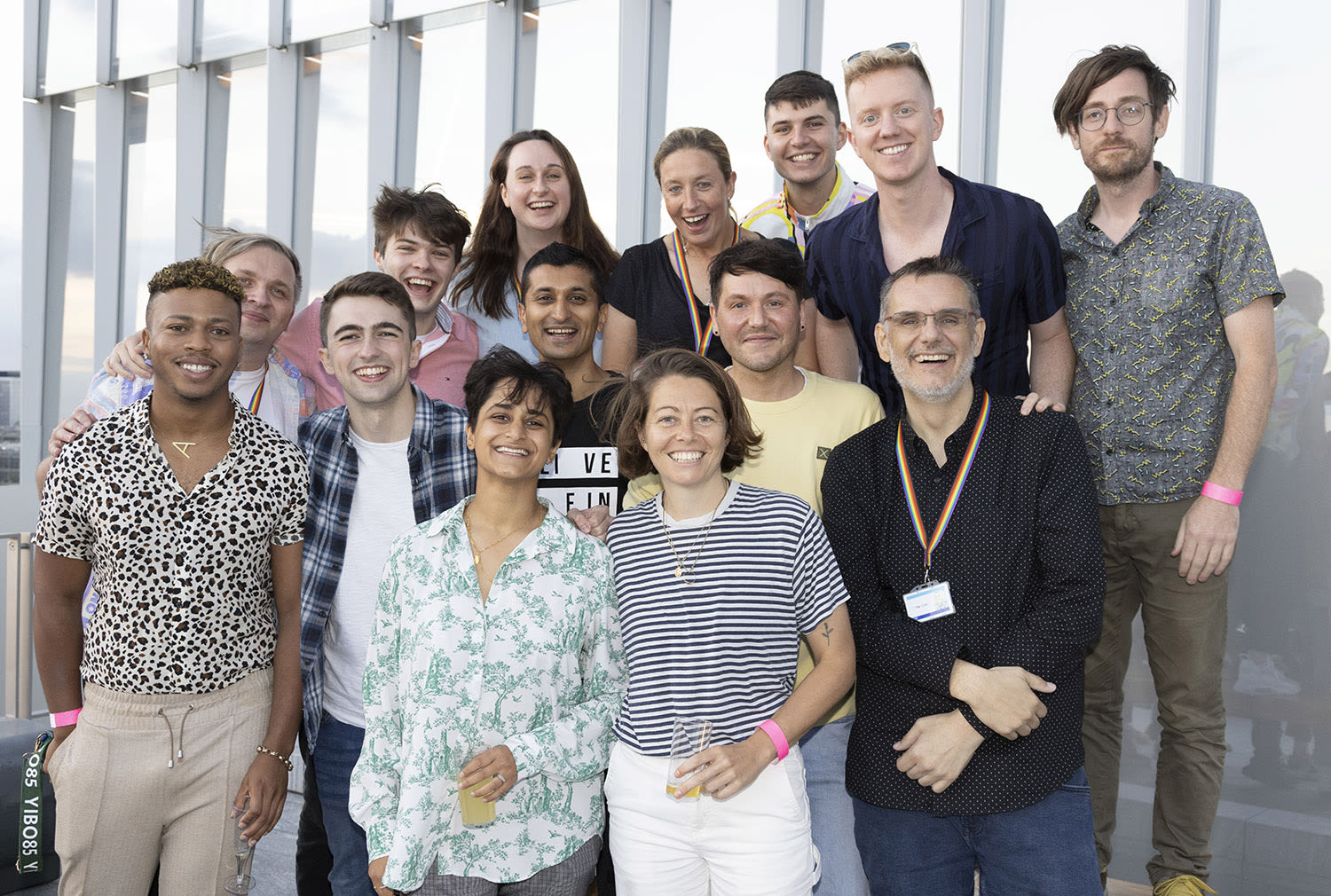 If you’ve missed out, all the best bits are still available on the Virgin Radio Pridecast wherever you get your podcasts from.

Virgin Atlantic was once again the sponsor of Manchester Pride and its people were out in force to celebrate LGBTQ+ love.

Later this year the airline will also sponsor the Attitude Awards, celebrating some of the biggest and best LGBTQ+ moments from the year.

Virgin Active danced its way through the London Pride parade, getting everyone moving. It also had a team cycling a multi-person bike and a huge inflatable kettlebell.

But that’s not all Virgin Active did. All throughout June, they hosted special Pride workouts on Instagram – including yoga, dance and grid training.

Virgin Active Italy wanted not only to celebrate the LGBTQ+ community this year for Pride but also to educate people. It hosted a number of seminars for its team about diversity, featuring interesting Italians from the LGBTQ+ community such as LGBTQ+ activist and lawyer Cathy La Torre, who specialises in sexual orientation discrimination law, gender identity, and the rights of the LGBTQIA+ community, and Italian international footballer Elena Linari who is one of very few to come out in the world of football in Italy.

Some of the LGBTQ+ team members also shared their coming out stories on Instagram, which you can check out on Virgin Active Italy’s highlights.

And, if all that wasn’t enough – the health club also hosted a very special vogueing masterclass, celebrating the dance moves born in the gay clubs of Harlem in the early 1960s.

Virgin Media Ireland asked artists to share their favourite LGBTQ+ characters this year, celebrating the importance of representation in the media.

It also commissioned artists to create some incredible murals around Dublin celebrating Pride.

We hope you can join the Virgin family in celebrating Pride in solidarity with the LGBTQ+ community. Virgin will continue striving to be as inclusive as possible, and celebrate everyone for being exactly who they are.