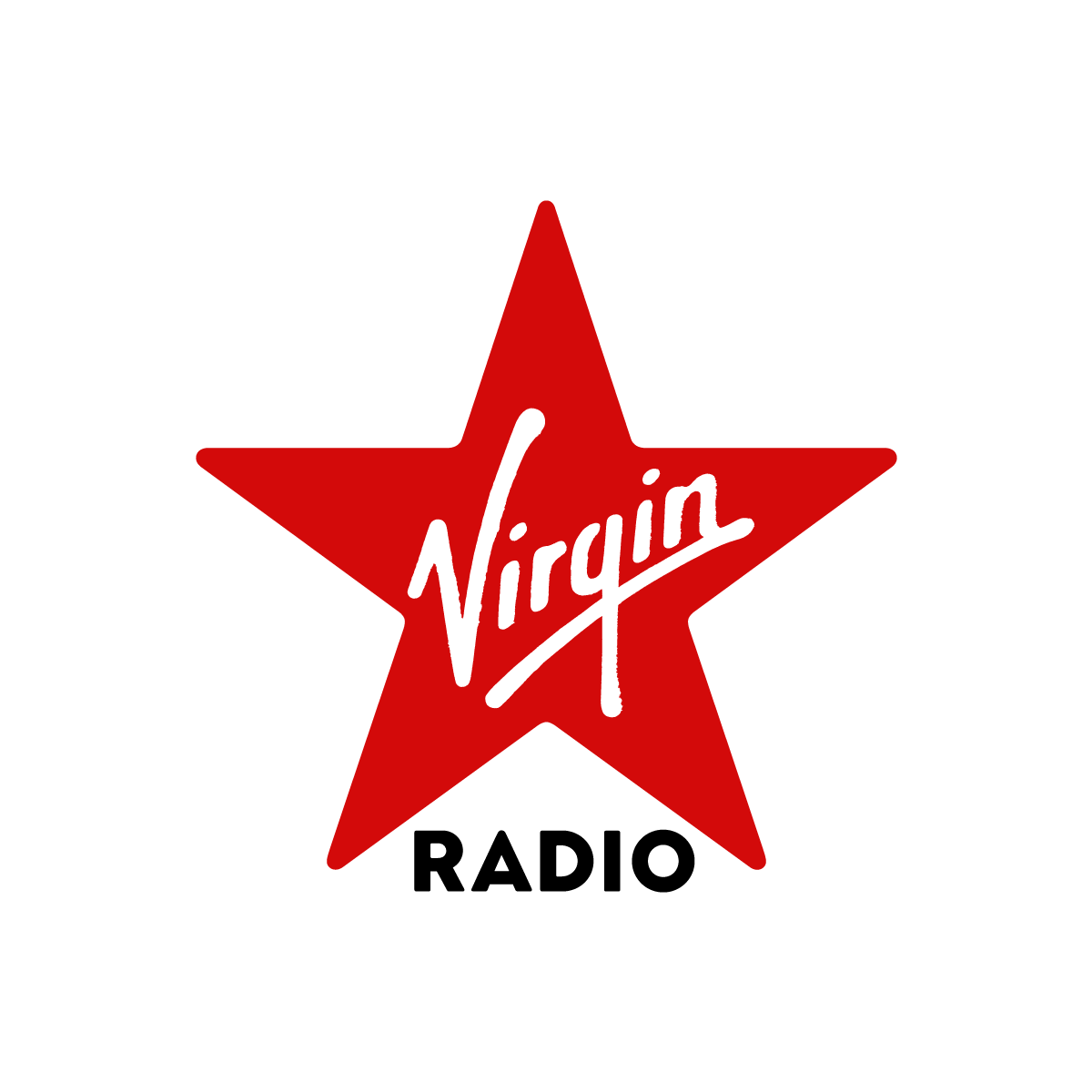 Since first taking to the UK airwaves in 1993, Virgin Radio has grown to become a world-famous commercial radio brand. It is one of the Virgin Group’s most widely recognised brands with 25 million listeners globally across more than 40 radio stations. 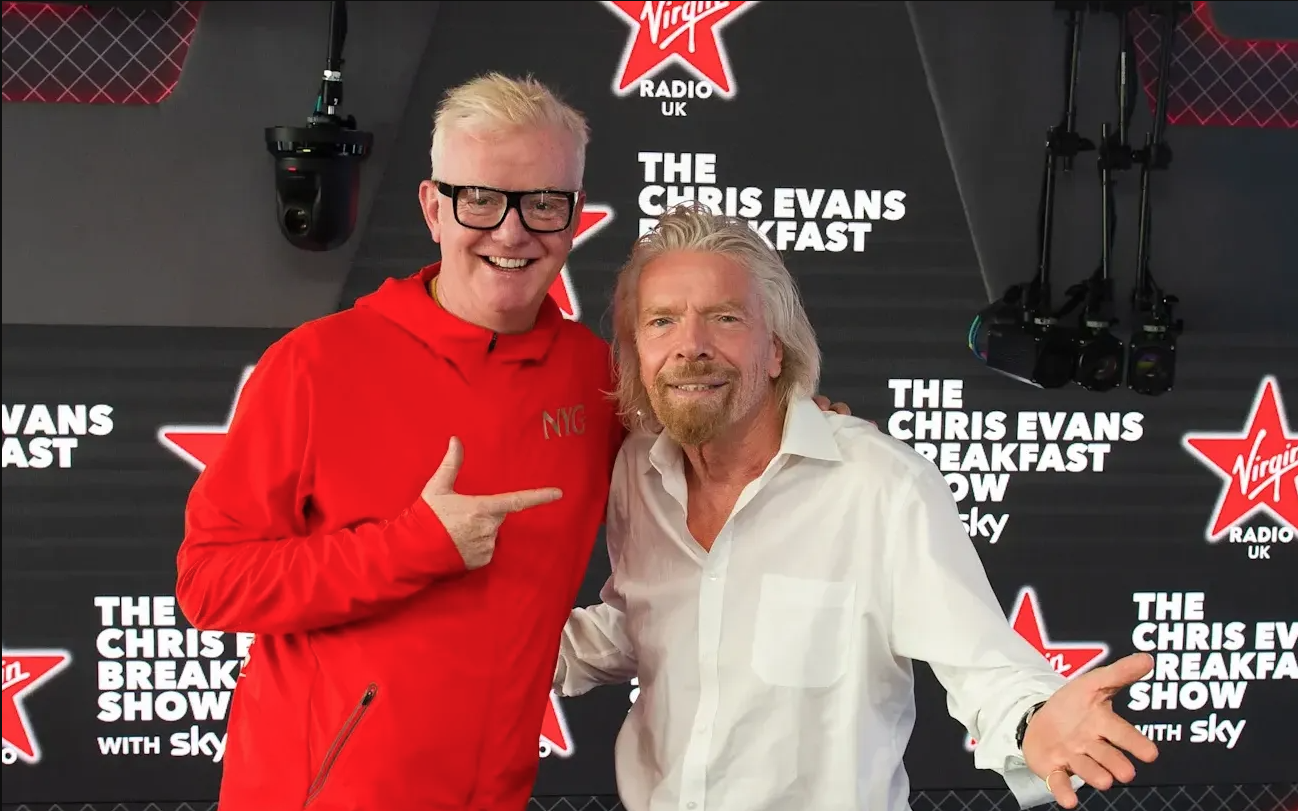 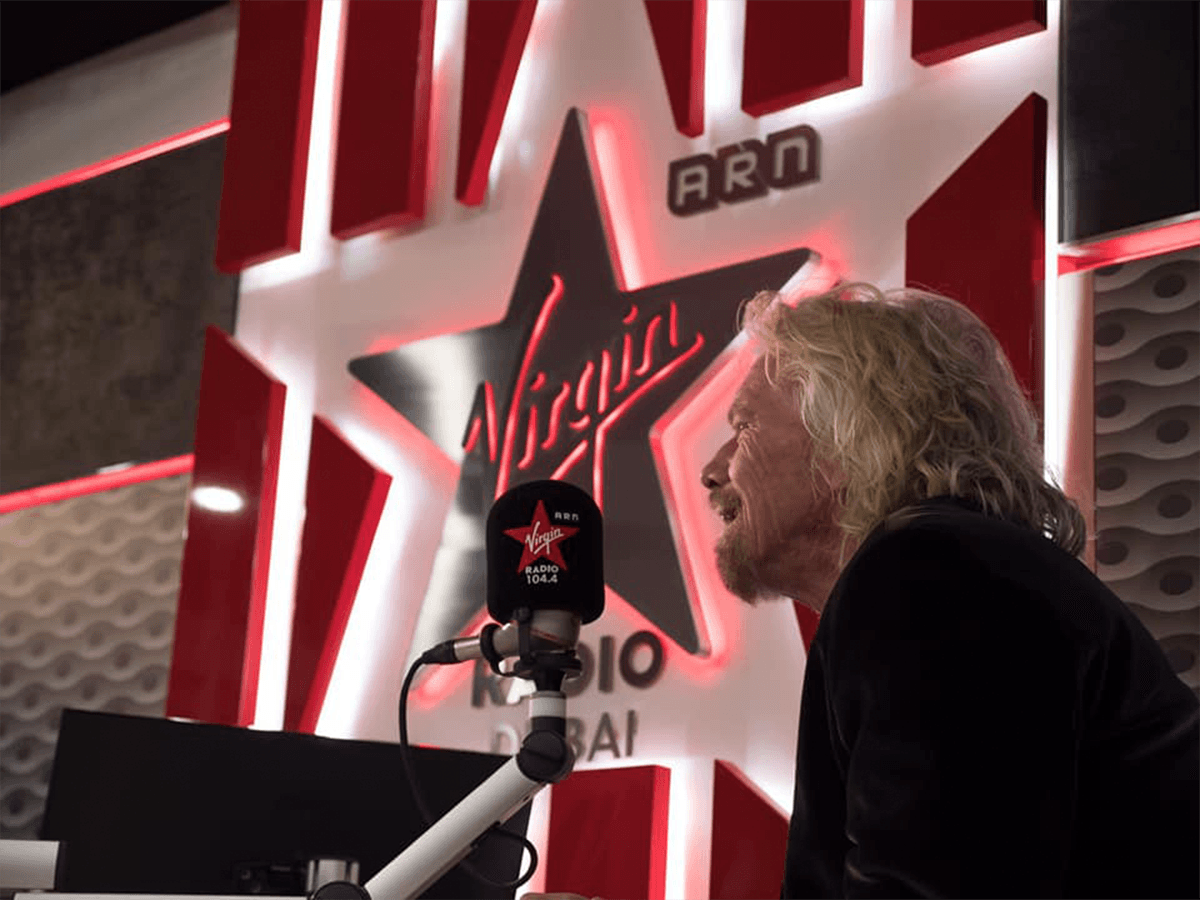 Virgin Radio International broadcasts more than 40 stations in 10 countries: Canada, France, Italy, Lebanon, Oman, Romania, Switzerland, Turkey, United Arab Emirates and the UK. Each station has its own production teams working on programming for its specific markets. We’re proud to be a truly diverse media company with stations big and small, broadcasting in multiple languages and music-based formats over many different media. 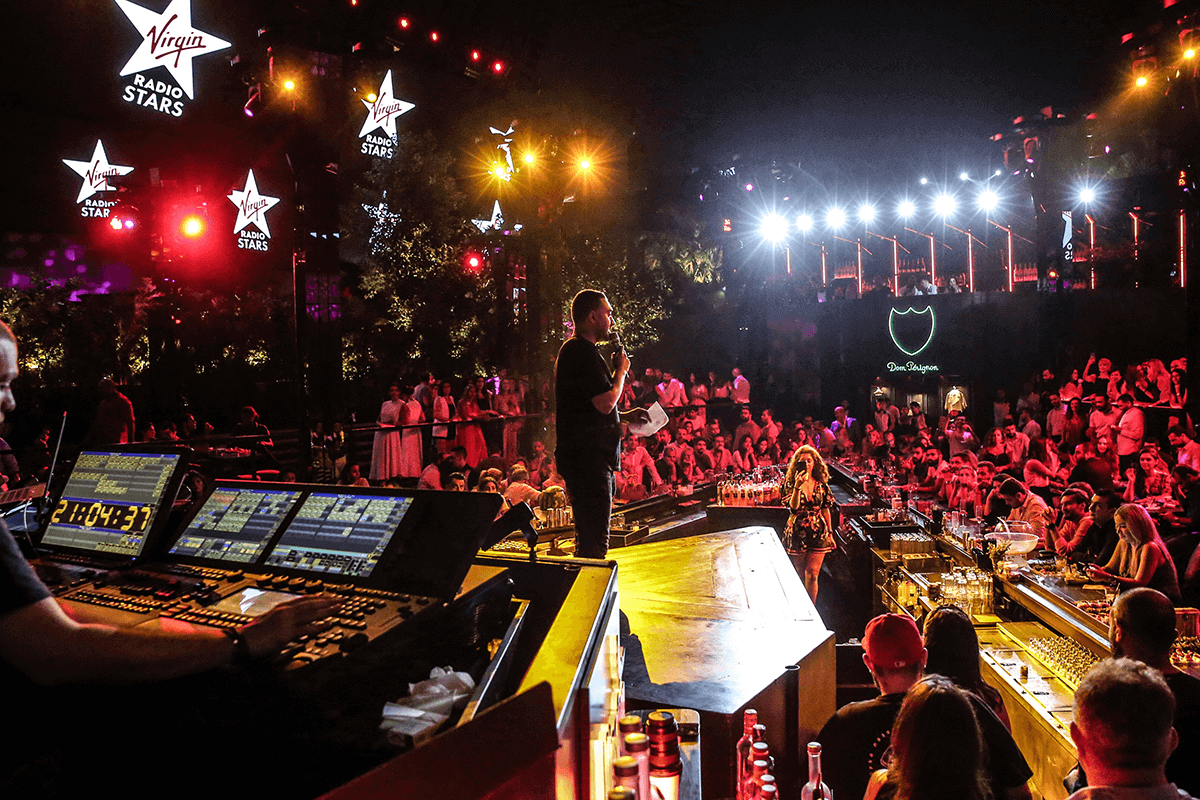