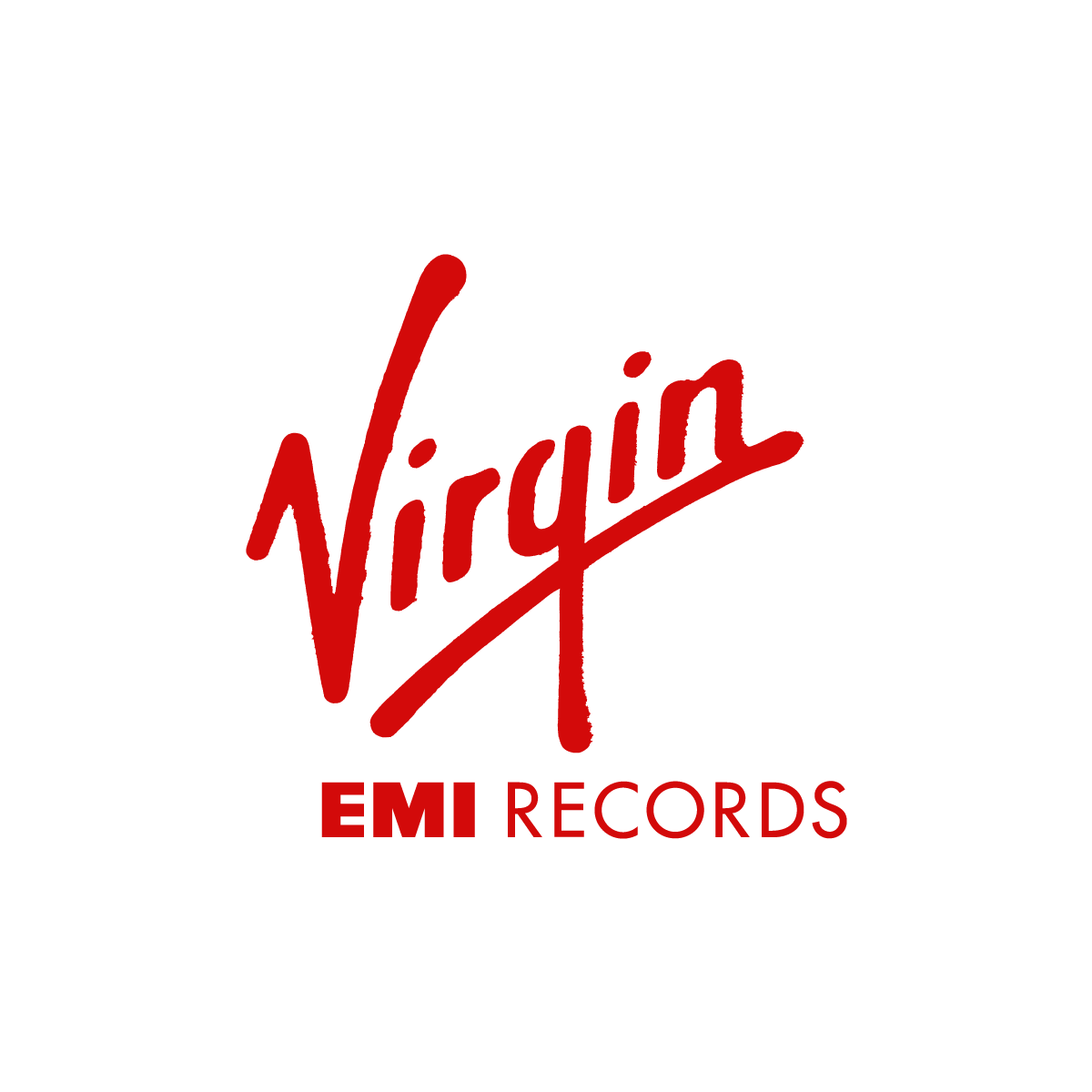 Virgin Records is where it all began. Richard Branson started selling records in the classified pages of Student magazine in 1970 under the name Virgin Mail Order. Soon, record sales were doing so well the team decided to transform into a bricks and mortar store on Oxford Street, London, and Virgin Records was born. It brought a fun twist to retail, offering a place to listen to records and relax with friends, and earned a reputation as an industry disruptor.

From its humble beginnings, Virgin Records grew into an influential record label that proudly did things differently. During the 1970s it converted a sixteenth-century mansion into a private studio. Artists could spend weeks there working on their music.

Mike Oldfield’s Tubular Bells was the first album Virgin Records released. It went on to be one of the biggest selling records of the 1970s and featured on the soundtrack to The Exorcist.

Over the years, some of the biggest names in music have signed to Virgin Records, including Sex Pistols, The Rolling Stones, Spice Girls and Taylor Swift. Virgin Records continues to operate as an imprint of EMI Records.