Our energy future is bright

Spent the last few days in Paris at COP21, joining other business and civil society leaders to lobby for an ambitious climate agreement that will help the world achieve climate neutrality by 2050 and limit global warming to just 1.5 degrees. The next days will show if governments are willing to tackle the challenge head-on and seize the greatest economic opportunity of our lifetime.

Moving among the thousands of negotiators, activists and scientific experts, it is easy to get swept up in the big policy discussions about gigaton-scale emissions reductions or warming limits. Paris is the place for that, of course, as only collective, global action on climate will be decisive action. 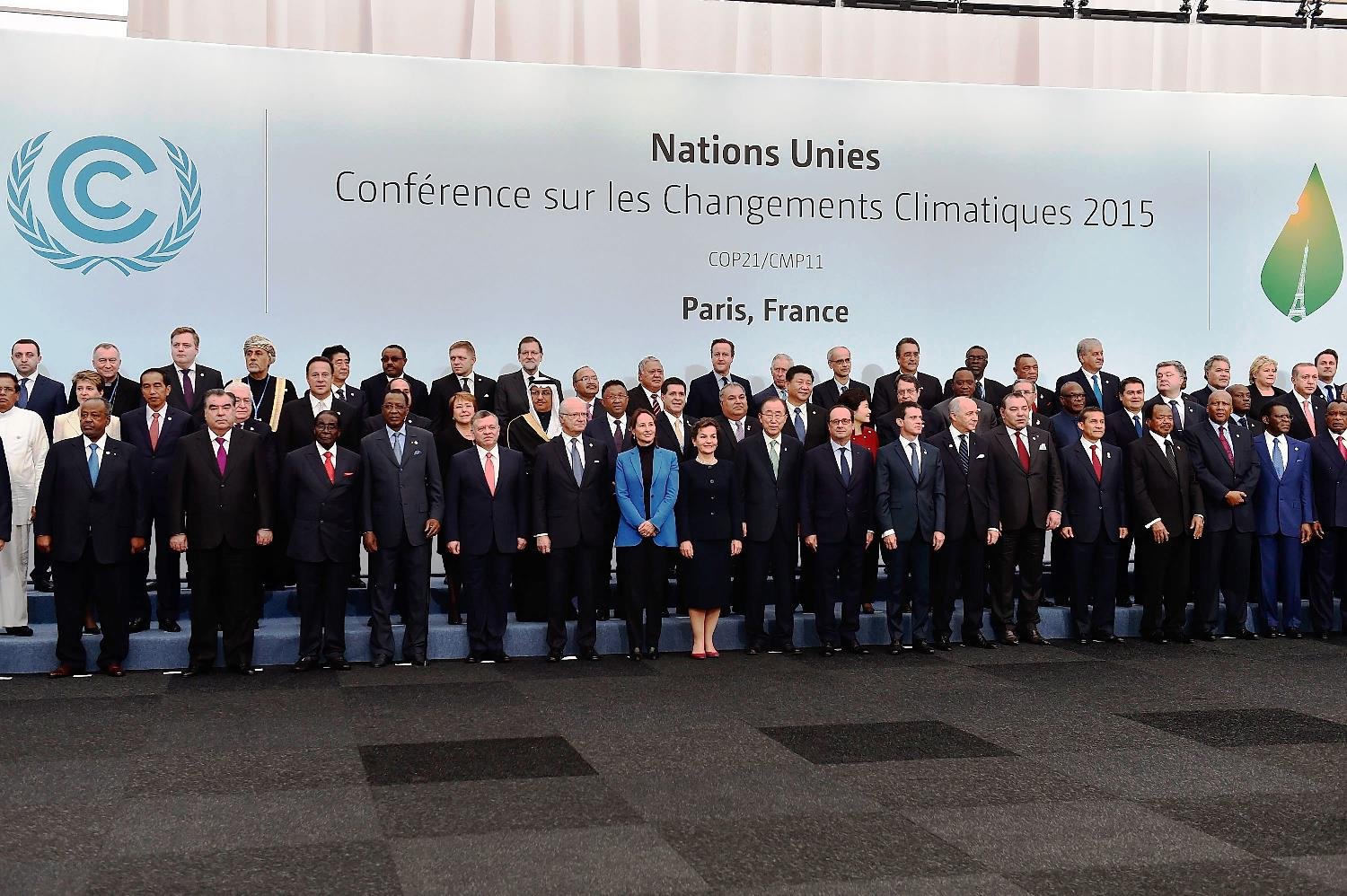 But translating the political aspirations of COP21 into tangible action will depend to a large extent on entrepreneurs and innovators. It’s one of the reasons I am so optimistic about our ability to tackle climate change in the next 35 years and beyond. And we're not starting from scratch. At the Sustainia Awards in Paris on Sunday, I was once again reminded how much entrepreneurial energy is already devoted to the idea of a zero-carbon future. There are hundreds, if not thousands of amazing solutions that have been tried and tested and proven to work. We just have to bring them to scale. 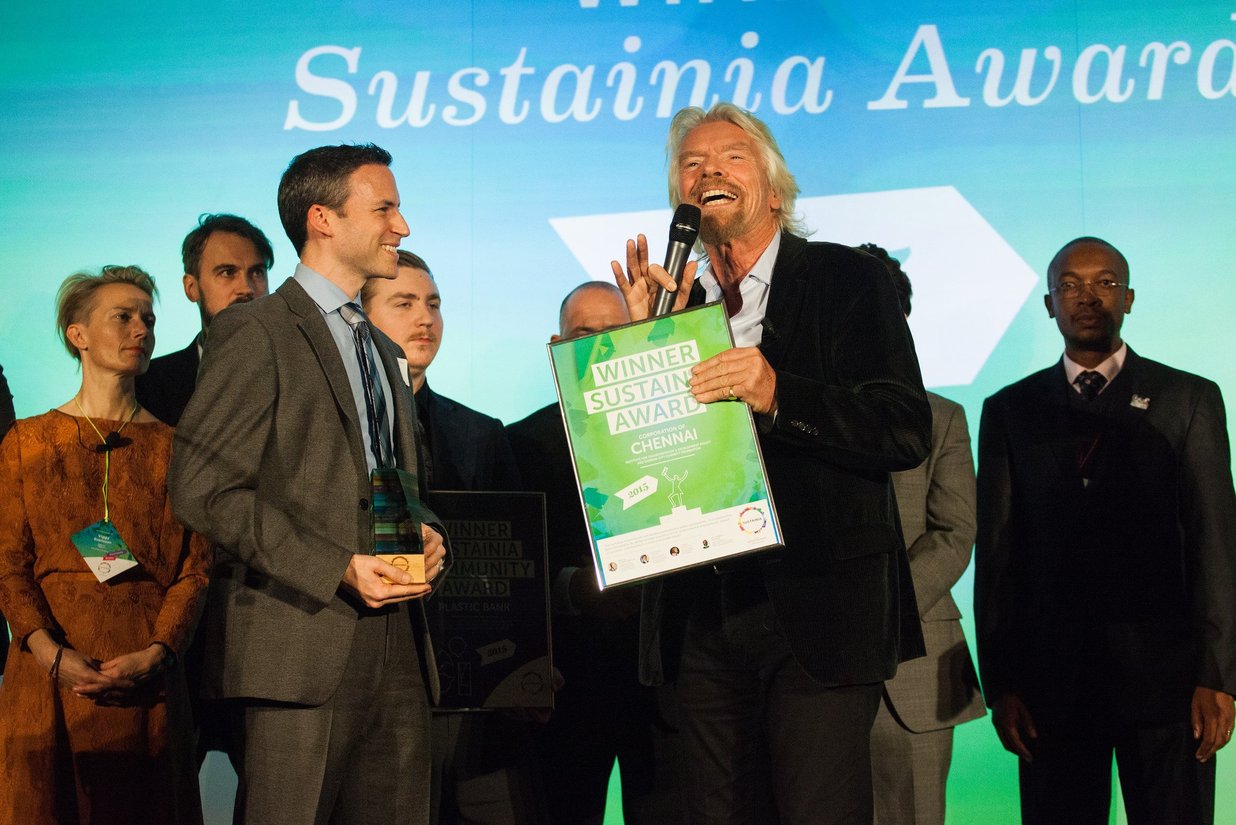 One of the innovation sectors that I’ve been very passionate about for years is renewable energy, particularly solar energy and its capacity to bring abundant clean, sustainable energy to millions around the globe. As a serial entrepreneur and investor, I am thrilled to see how solar innovation is already transforming entire countries. For full disclosure: I have recently joined others investing in M-Kopa, the leading pay-as-you-go solar energy provider to off-grid homes across East Africa. The company seeks to bring their solar home systems to more than one million households by the end of 2017.

But this is about much more than an investment in a good business idea or a means of reducing carbon emissions. In many African countries, where nearly 600 million people still lack electricity, clean energy access often means the difference between prosperity and poverty, between women's empowerment and continued inequality, between education and illiteracy. In sum, it means having the choices and opportunities that many of us in the West have come to take for granted.

Few people understand this better than Jeremy Leggett, the founder of SolarAid. SolarAid’s social enterprise, Sunny Money, has distributed nearly two million solar lights across Africa, often in some of the most remote and disenfranchised communities, providing over 10 million people with access to safe, clean solar lighting. Over the lifetime of these lights, this translates into nearly two billion extra study hours, and household savings of roughly $345 million.

Governments are beginning to understand just how transformative the impact of renewables like solar can be. Morocco, which currently imports a good amount of its power from Spain, has pledged to generate 42 per cent of its electricity from renewables by 2020. To this end, the country will soon open a giant solar thermal plant at Ouarzazate, bringing energy to a million people.

Among the most ambitious project is the UK Government’s Energy Africa campaign, which hopes to bring universal access to solar energy to all of Africa by 2030. It’s a massive collective effort that seeks to mobilise massive investment, reduce regulatory barriers and stimulate further innovation. I couldn’t think of a better way to drive growth and prosperity. 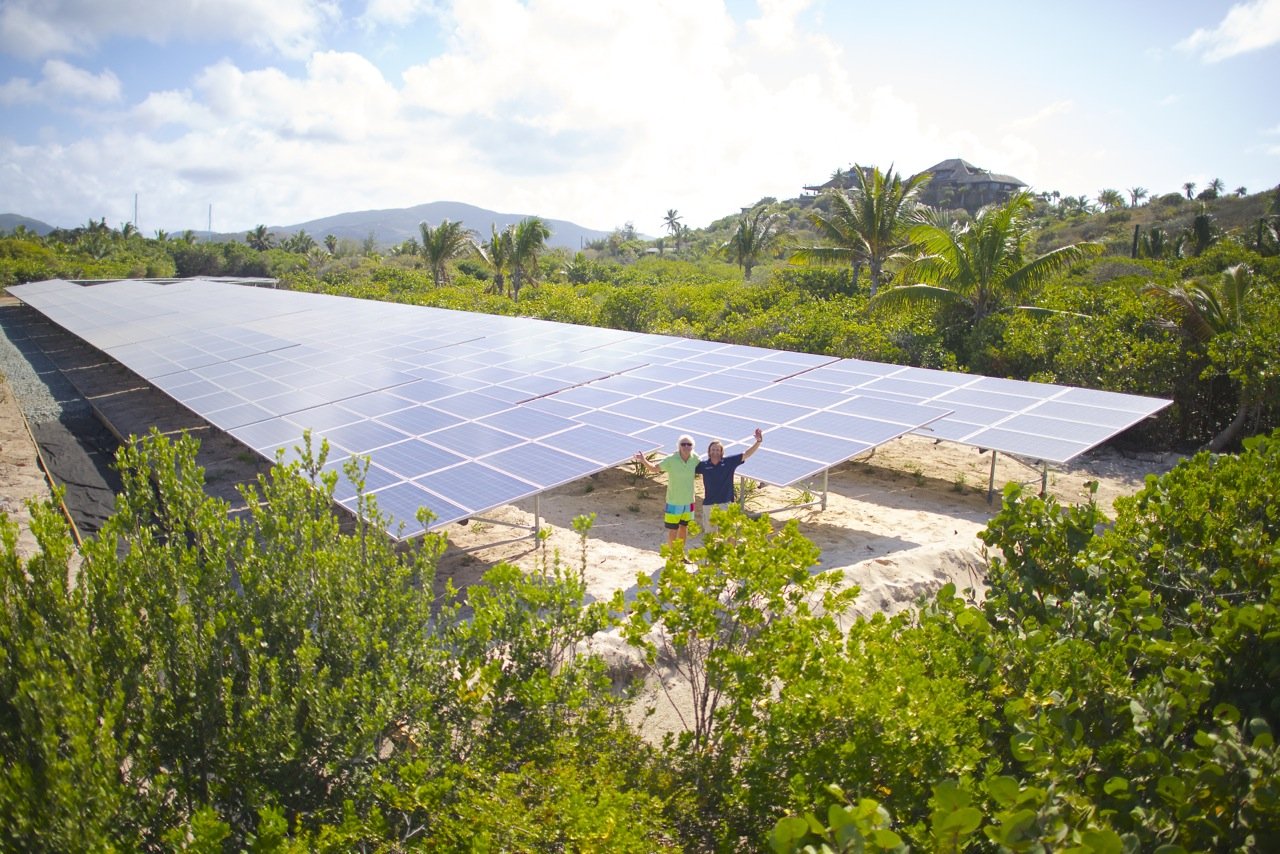 The extent of the challenge and the amazing potential for positive change is perhaps best expressed in this lovely new film from The Economist. Take a look.