Branson family
Richard Branson is Founder of the Virgin Group. Virgin is one of the world’s most irresistible brands and has expanded into many diverse sectors from travel to telecommunications, health to banking and music to leisure.

Having started Virgin as a mail order record retailer in 1970, Richard founded Virgin Records. After the first Virgin artist, Mike Oldfield, released ‘Tubular Bells’, Virgin Records went on to sign household names from the Sex Pistols to The Rolling Stones. There are now more than 40 Virgin companies worldwide in over 35 countries.

Richard has challenged himself with many record breaking adventures, including the fastest ever Atlantic Ocean crossing, a series of oceanic balloon journeys and kitesurfing across the Channel. He has described Virgin Galactic, the world’s first commercial spaceline, as being “the greatest adventure of all”. Richard has nearly 40 million followers on social media and blogs regularly on issues ranging from entrepreneurship to the environment and adventure to purpose. 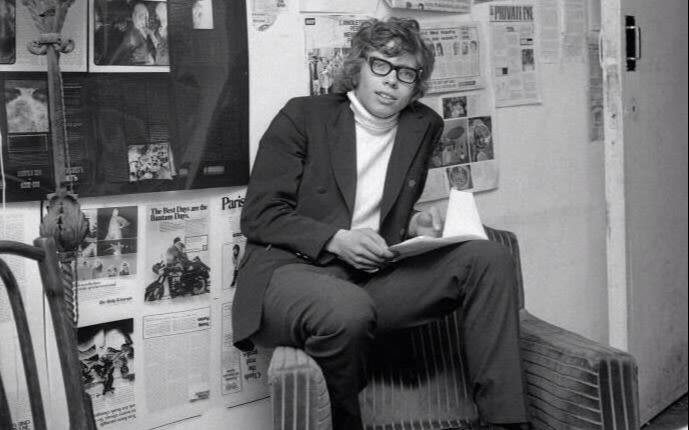 Since starting youth culture magazine Student aged 15, Richard has found entrepreneurial ways to drive positive change in the world. In 2004 Richard established Virgin Unite, the non-profit foundation of the Virgin Group, which unites people and entrepreneurial ideas to create opportunities for a better world. Most of his time is now spent building businesses that will make a positive difference in the world and working with Virgin Unite and organisations it has incubated, such as The Elders, The B Team and Ocean Unite.

Richard is available for a select number of speaking engagements per year around the world. All funds raised from Richard's speaking engagements go to Virgin Unite - the entrepreneurial foundation of the Virgin Group - and advocacy causes striving to make business a force for good.

Holly is Richard and Joan Branson's daughter and Virgin's Chief Purpose and Vision Officer. Holly is also a co-founder of Big Change, chair of Virgin Unite, a first-time author and mother of three…
Holly's Story

Sam is Richard and Joan Branson's son, founder of Sundog Pictures, co-founder of Big Change, a passionate philanthropist and father of two. His passion for adventure and the environment has seen him take on many challenges...
Sam's Story

Eve was Richard's mum and a born adventurer. In 2008, at 84 years old, Eve became the first mother in history to have a spaceship named after her...
Eve's Story
Follow Richard
Follow Richard to keep up to date with his latest adventures and top tips for success