“Let’s be real: legal or not, people do drugs, but how can we regulate them – even if it’s just to make sure they are safe.”

The war on drugs has failed. As this video – produced by entrepreneur, and good friend of mine, Jamal Edwards – highlights, the global drug trade is worth hundreds of billions of dollars a year and governments have spent trillions over the past few decades trying to bring it into line. But instead of quashing the trade, the war on drugs has led to public health crises, hundreds of thousands being locked up, black market growth, and violence.

Governments around the world need to put people’s health and safety first by adopting more effective and humane policies.

As the video points out, the world should take example from countries like Portugal and Switzerland, where drugs have been decriminalised, resulting in public health benefits; and from US states like Colorado and Washington, which have regulated drugs and as a result are beginning to see tax revenue increases.

In a nutshell, legalising and regulating drugs – instead of incarcerating those who use them – can lead to reductions in crime and health issues, and boosts economies. 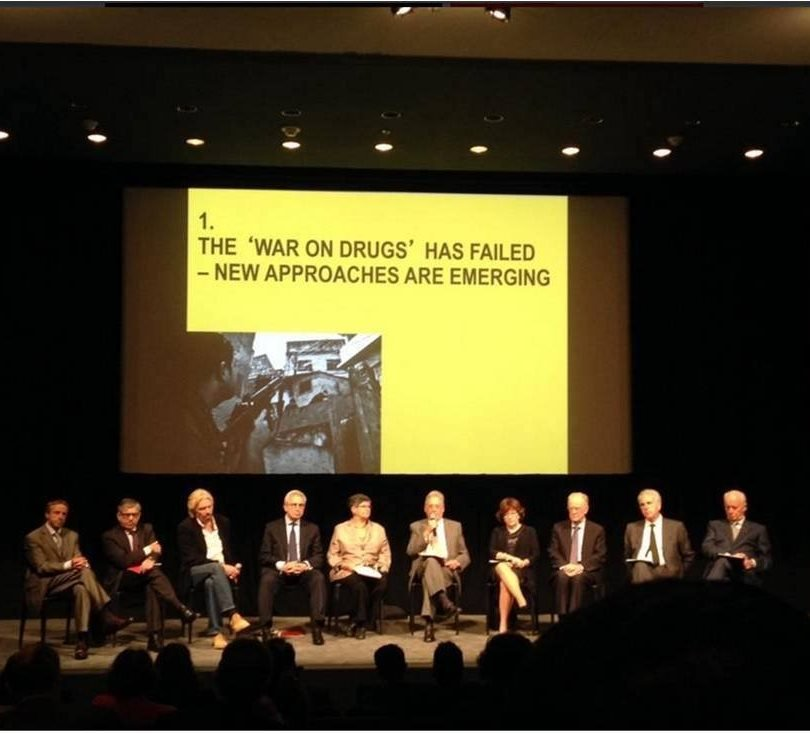 It’s time to regulate drug markets to put governments in control, and instead refocus enforcement responses to organised crime. It’s time to decriminalise drug use, and give people struggling with addiction access to rehabilitation and medicines rather than prison sentences. Those with drug convictions often come out of incarceration with an education in crime, not confidence having kicked addiction. 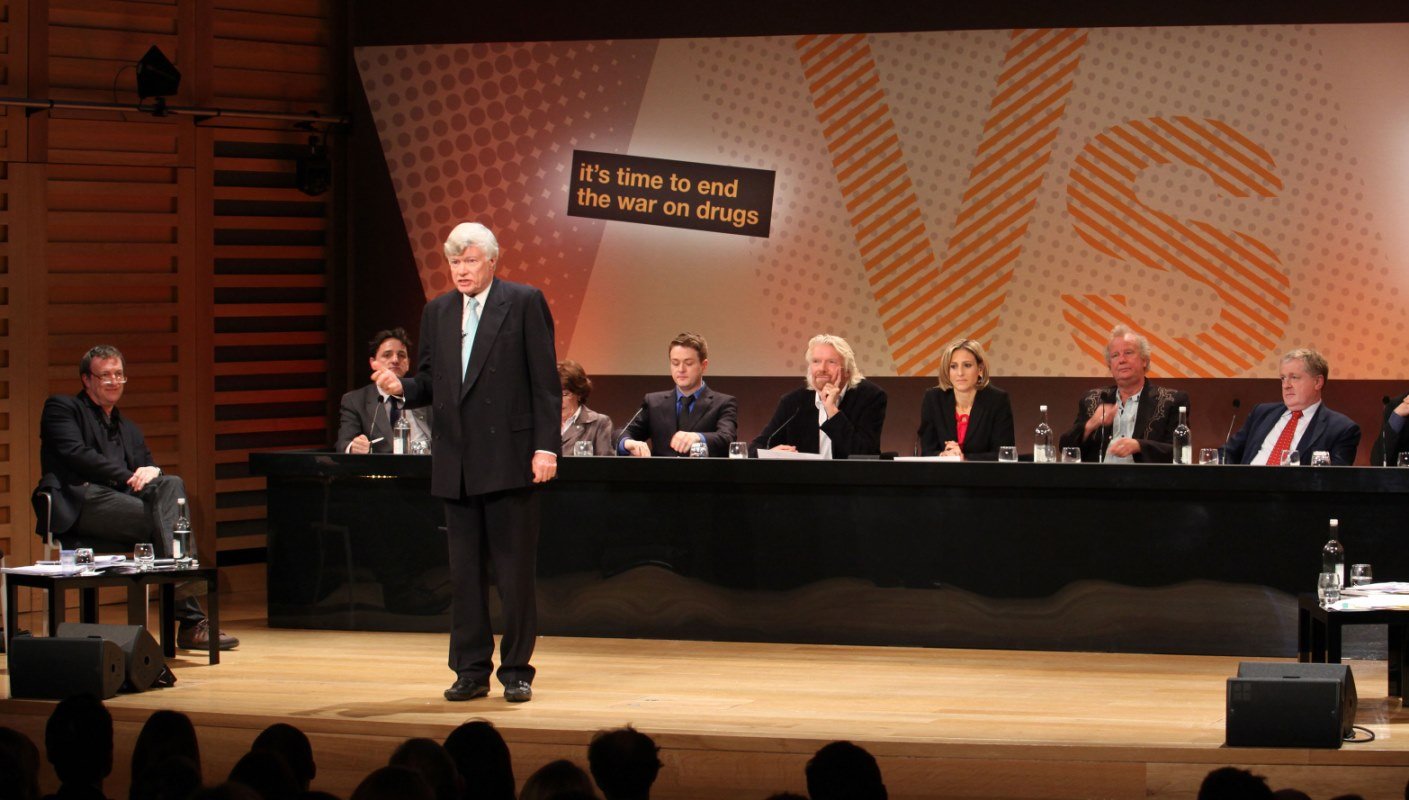 Governments should not be scared of taking new approaches. If I started a business and it was clearly failing, I would shut it down. Often, the best ideas rise from the ashes of failure. Drug policy is a health issue, not a criminal issue. It's time rethink a problem that is crippling the world.

Add your voice to the conversation, show your support for organisations like the Global Commission on Drugs Policy and urge your government to lobby for change.