In the aftermath of surfer Mick Fanning’s encounter with a shark earlier this week, there has rightly been widespread acclaim for the way the three-time world champion handled the terrifying incident. Julian Wilson, Mick’s mentee and competitor, also richly deserves admiration and respect for bravely swimming to his aid. The way they have handled themselves in the aftermath has shown them to be true role models. 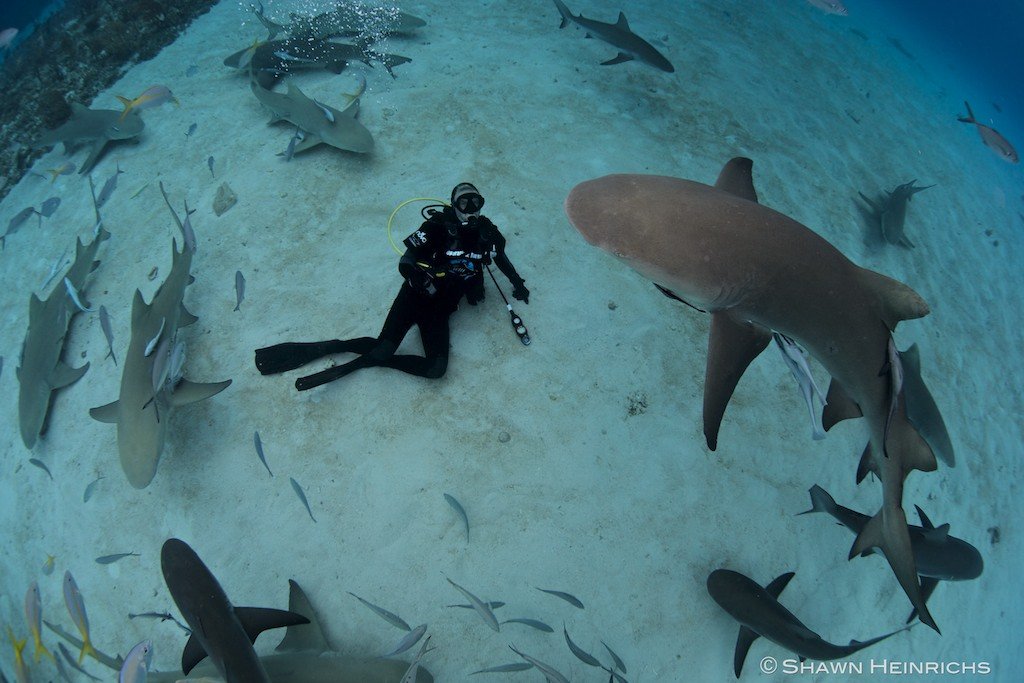 However, the coverage of this highly unusual event should not be used as an excuse to mount further campaigns to kill even more sharks. An estimated 100 million sharks are killed each year in commercial fisheries, mainly for their fins to be used in making shark fin soup. Around 30 per cent of sharks are threatened with extinction, with a further quarter of sharks close to becoming threatened in the near future.

Shark attacks on humans are extremely rare. I have swum with many species of sharks on many occasions, including tiger sharks and great white sharks. I have always found it a remarkable, peaceful experience, and I wholeheartedly believe they have no interest in humans as food. 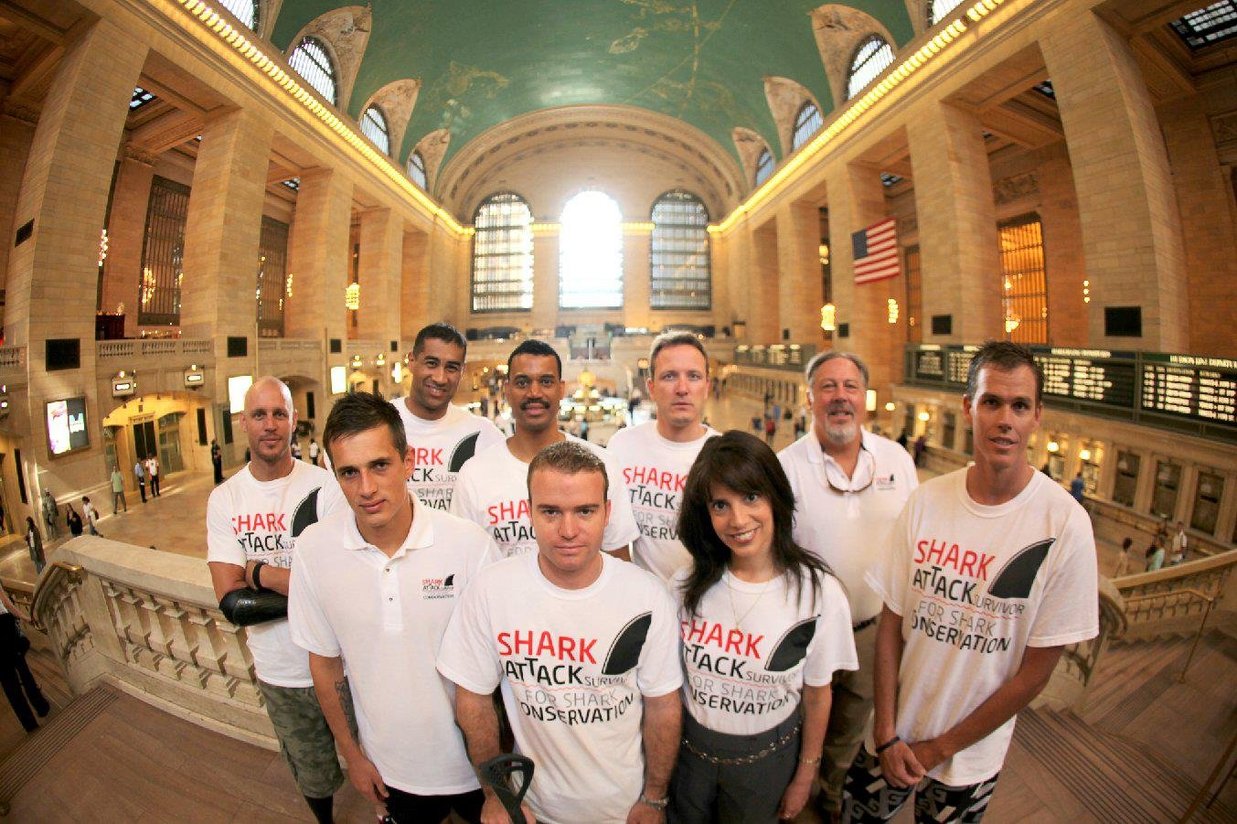 This view is shared by an extraordinary group called Shark Attack Survivors for Shark Conservation, which has joined forces with The Pew Charitable Trusts to support efforts to restore and conserve the world’s shark populations. It is led by Pew’s Debbie Salamone, who herself is a shark attack survivor. As she told The Humane Society: “If a group like us can see the value in saving sharks, everyone should.”

The group's members range from a Wall Street banker to a South African Paralympic swimmer and Australian navy diver, and many of them have lost limbs to sharks. Surfer Mike Coots, who lost a leg to a shark, continues to surf and has become a notable underwater photographer. Others include: Achmat Hassiem, Krishna Thompson, Chuck Anderson, Laurie Boyett, Kent Bonde, Scott Curatolo-Wagemann, Paul de Gelder, Al Brenneka, Mike Beach, Michelle "Micki" Glenn, Jonathan Kathrein and Eric Larsen. They all agree that sharks are a beautiful, vital part of the ocean ecosystem. 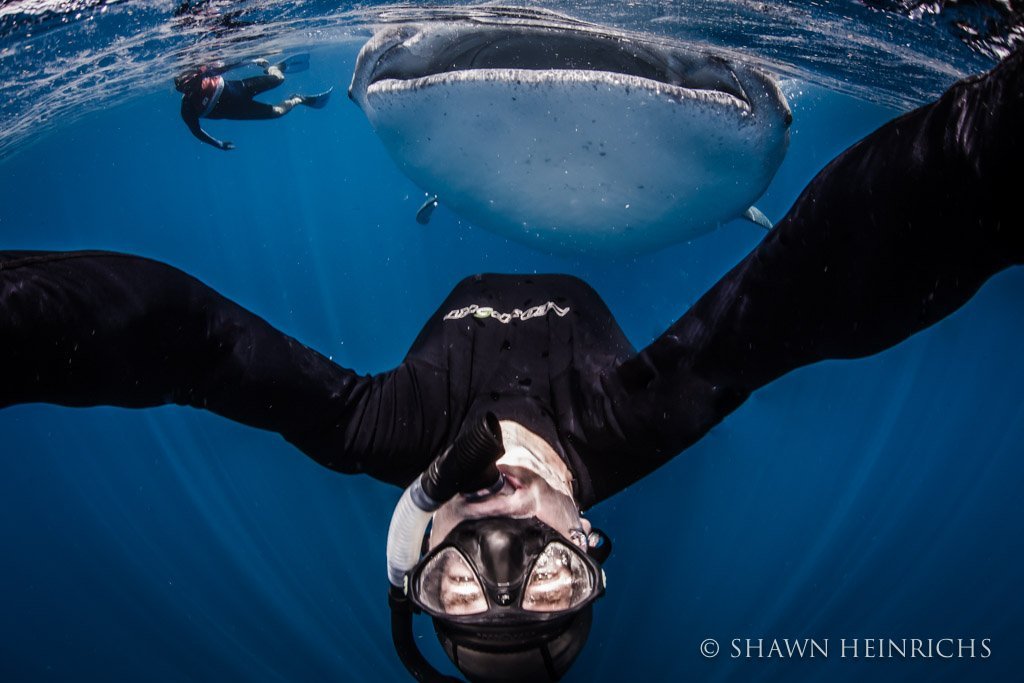 By removing sharks from reef ecosystems, which have been swimming there for 440 million years, the natural food web is broken. Fewer sharks in the ocean results in less healthy coral, and therefore fewer fish, which damages food security, hurts the health of the ocean and reduces tourism dollars too.

Because sharks grow slowly, mature late and have few offspring, it is not sustainable to manage them like other commercially-sought fish. They need strong protections to stop numbers dropping past the point of no return. The largely unregulated shark fin trade is the key driver of shark declines worldwide, with very few shark species subject to catch and trade controls, which are needed to properly protect them.

There have been conservation successes for sharks in recent years in securing commitments to creating sharks sanctuaries. In March of this year, the Federated States of Micronesia created the world’s 10th shark sanctuary, joining together a massive area of the western Pacific Ocean as a huge regional sanctuary. In the Caribbean, similar moves are afoot with the Bahamas, Honduras and The British Virgin Islands waters declared protected, and momentum for action being taken in the Caymans, St Eustatius, Bonaire, Saba and Grenada, Sint Maarten in the Caribbean, and Samoa in the Pacific. I had the pleasure of joining a number of officials working to protect the Caribbean’s sharks in February of this year and was really encouraged by their commitment and enthusiasm. However, far more needs to be done. 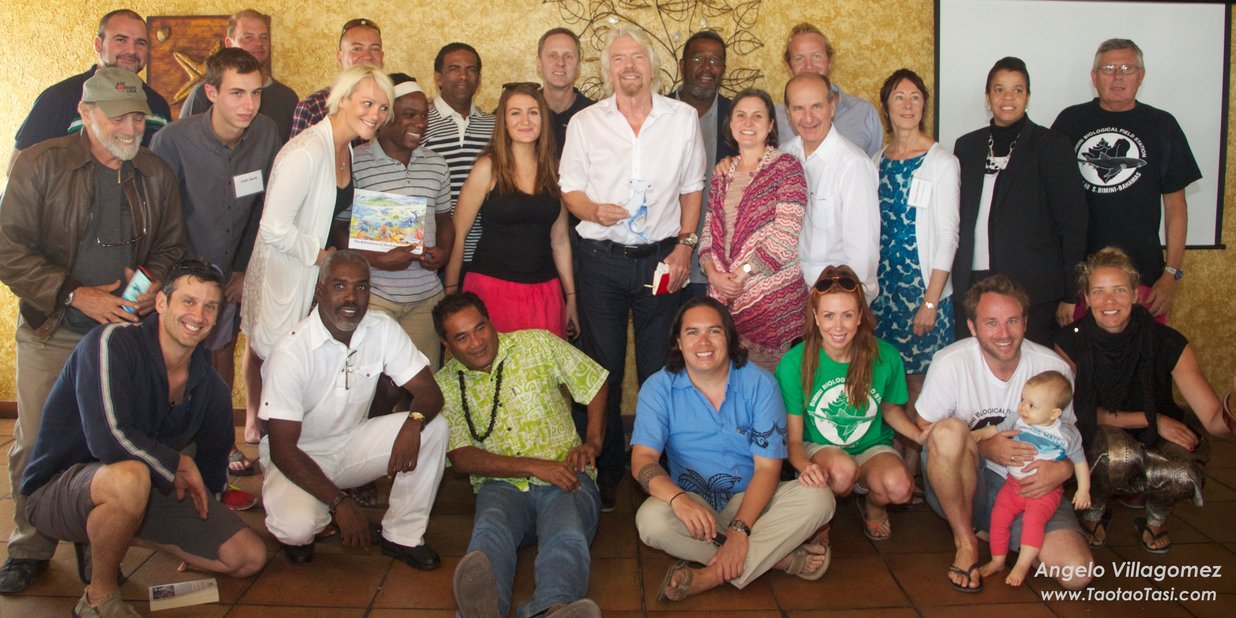 We need to introduce more shark sanctuaries, establish stronger global protections and tackle the demand for shark fin soup and other shark products. We absolutely do not need to kill more sharks.