Today marks the announcement of another exciting step in Virgin history, as the Virgin Racing Formula E team announces its 2014 driver line up.

The Formula E Championship is intending to showcase electric car technology and speed up development and innovation amongst manufacturers. The Championship will take place on purpose-built street circuits in 10 city centres around the world. 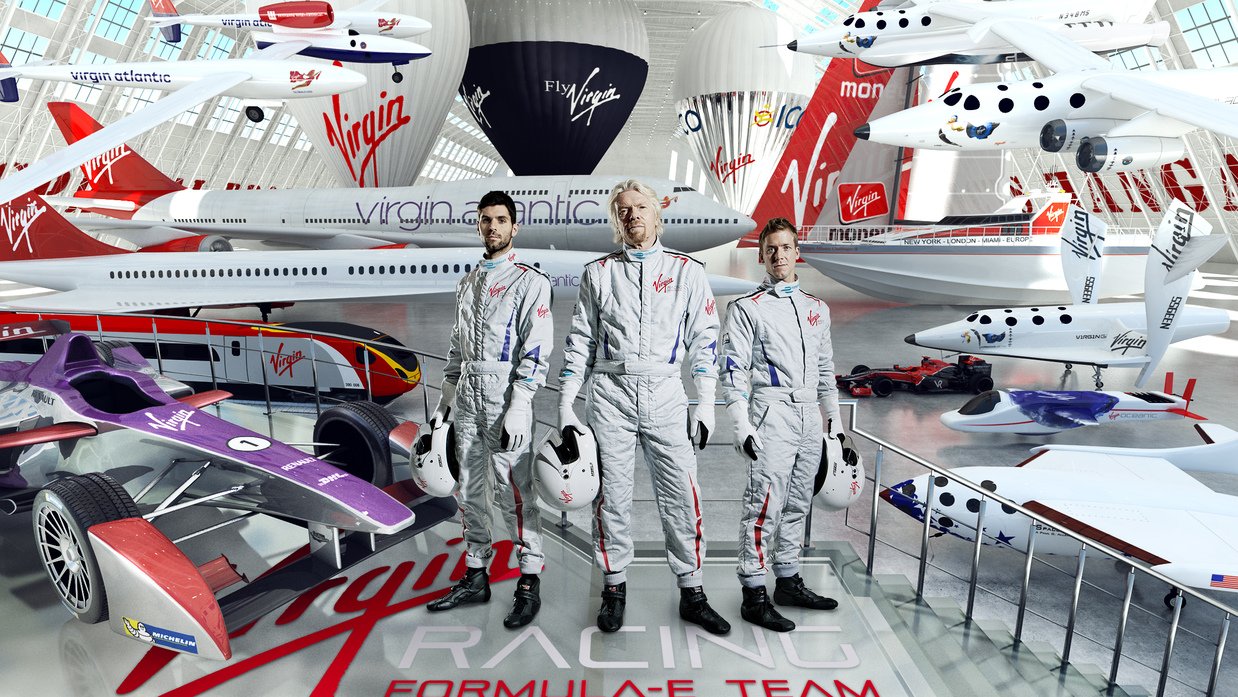 Richard Branson says of the annoucement:

Jaime and Sam are young yet experienced drivers and fantastic guys off the racetrack to boot.  I’m delighted to welcome them both to the Virgin Racing family. Jamie has demonstrated speed and talent at the very highest level whilst Sam is a proven race winner.  I am sure they will be a formidable force on the circuits, let sparks fly!

Jamie Alguersuari is the youngest ever driver to make a formula one appearance, but is no stranger to races. After success in the Formula Junior Series, Formula Renault Euro race including taking the Championship in his debut year, his F1 debut in the Toro Rosso race seat saw him produce a string of strong performances including two top 10 finishes.

Sam Bird has been enjoying considerable success in the Formula BMW including finishing as Championship runner up and being shortlisted for the McLaren Autosport BRDC Young Driver of the Year Award, Bird has since held testing duties for Mercedes AMG Petronas Formula One Team . 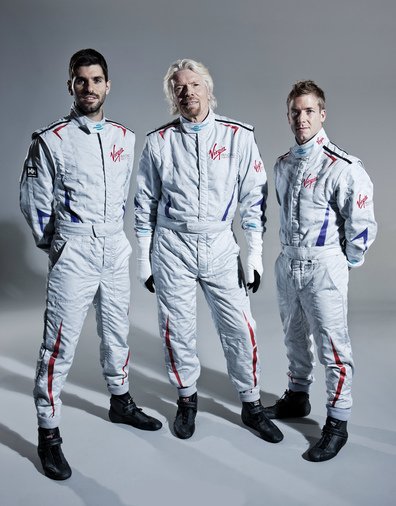 Keen to find out more about Formula E? Head over to Virgin Racing.