Why failure is a key part of Pixar's culture

As the brains behind films such as Toy Story, Monsters Inc. and Finding Nemo, you might not associate Pixar with failure. But the studio's co-founder Ed Catmull says that failure is a key part of their creative process…

Speaking at Web Summit in Dublin last year, he addressed the difficulties of introducing a culture of failure into a business. When he was given the task of reinvigorating the Disney Animation studios in 2006, it was a studio that was essentially failing. They hadn’t had a success in years and something needed to change.

Whereas some people might have come in and decided to bring a load of new staff into the studio to shake things up, they decided to change the culture but keep the team largely the same. Part of this was to make the culture of Disney Animation one that embraced failure and didn’t fear it. But that didn’t come easily.

"The basic problem is we have two meanings of failure," Ed told RTE at the conference. "One is: we learn from the past, we’ve all failed – that’s the positive meaning. And the other is that in school if you fail it’s because you’ve screwed up or you’re not smart but in politics and in business, failure is used as a bludgeon against opponents, so there’s a real aura of danger around failure.

"And emotionally we can’t disconnect those two meanings and we have to recognise that that feeling about failure is a reality."

In his book, Creativity, Inc., Ed says we have to "recognise both the reality of the pain and the benefit of the resulting growth". He talks about how at Pixar they have created a culture where employees aren’t afraid of failing but tackle it in different ways. One of their directors, Andrew Stanton, is known around the business for repeating the phrases "fail early and fail fast" and "be wrong as fast as you can".

Ed admits that people at Pixar – and at Disney Animation – still get this wrong. "They think it means accept failure with dignity and move on," he says. "The better, more subtle interpretation is that failure is a manifestation of learning and exploration. If you aren’t experiencing failure, then you are making a far worse mistake: You are being drive by the desire to avoid it."

To be a truly creative company, you must start things that might fail. 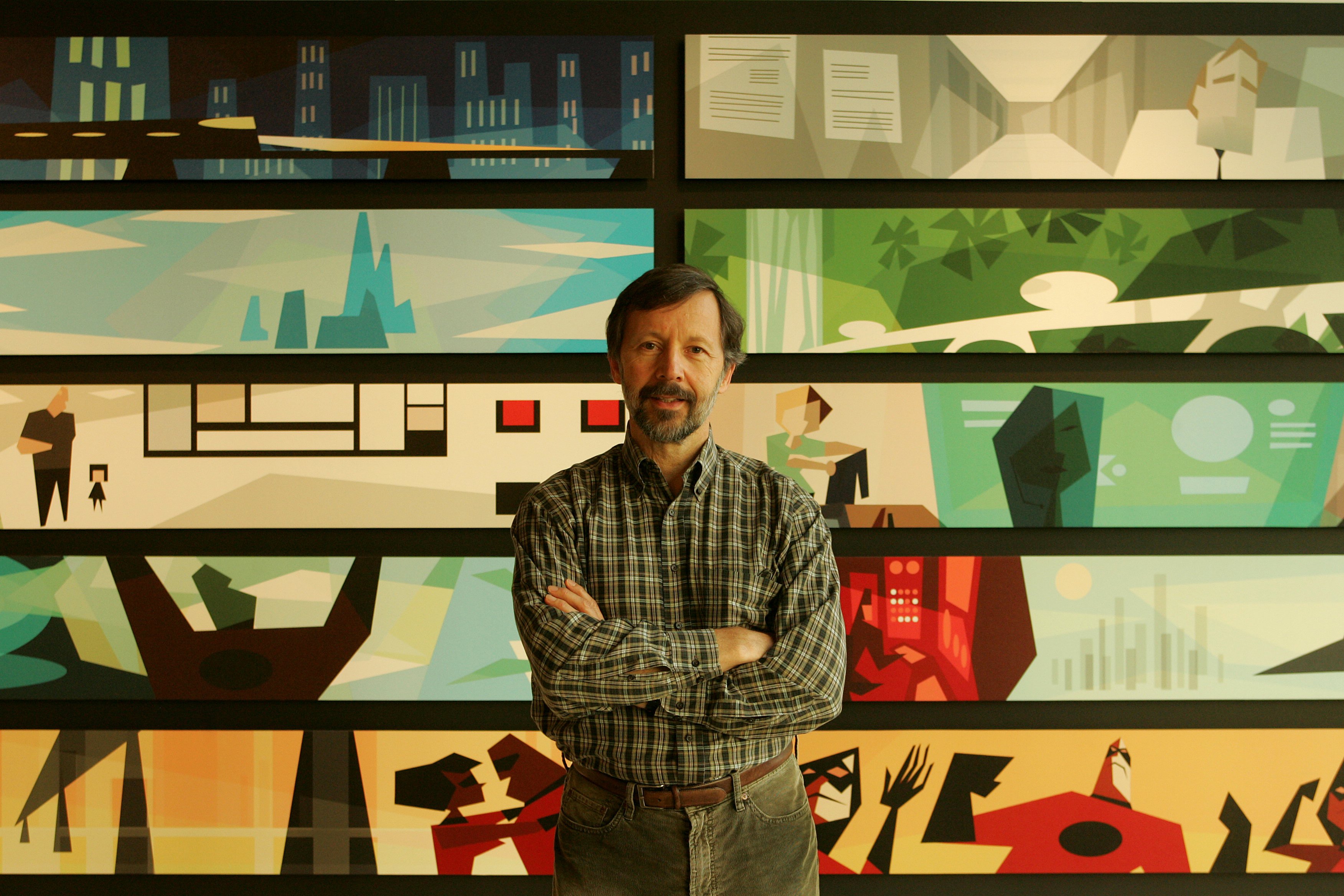 He’s passionate about rethinking the way that we approach failure and recognise that it can be an opportunity for growth, "The way most people interpret this assertion is that mistakes are a necessary evil," he says. "Mistakes aren’t a necessary evil. They aren’t evil at all. They are an inevitable consequence of doing something new (and, as such, should be seen as valuable without them, we’d have no originality)."

The way to create this change in a business, according to Ed, is to make it a place where failure isn’t feared.

"If you create a fearless culture (or as fearless as human nature will allow), people will be much less hesitant to explore new areas," he says. 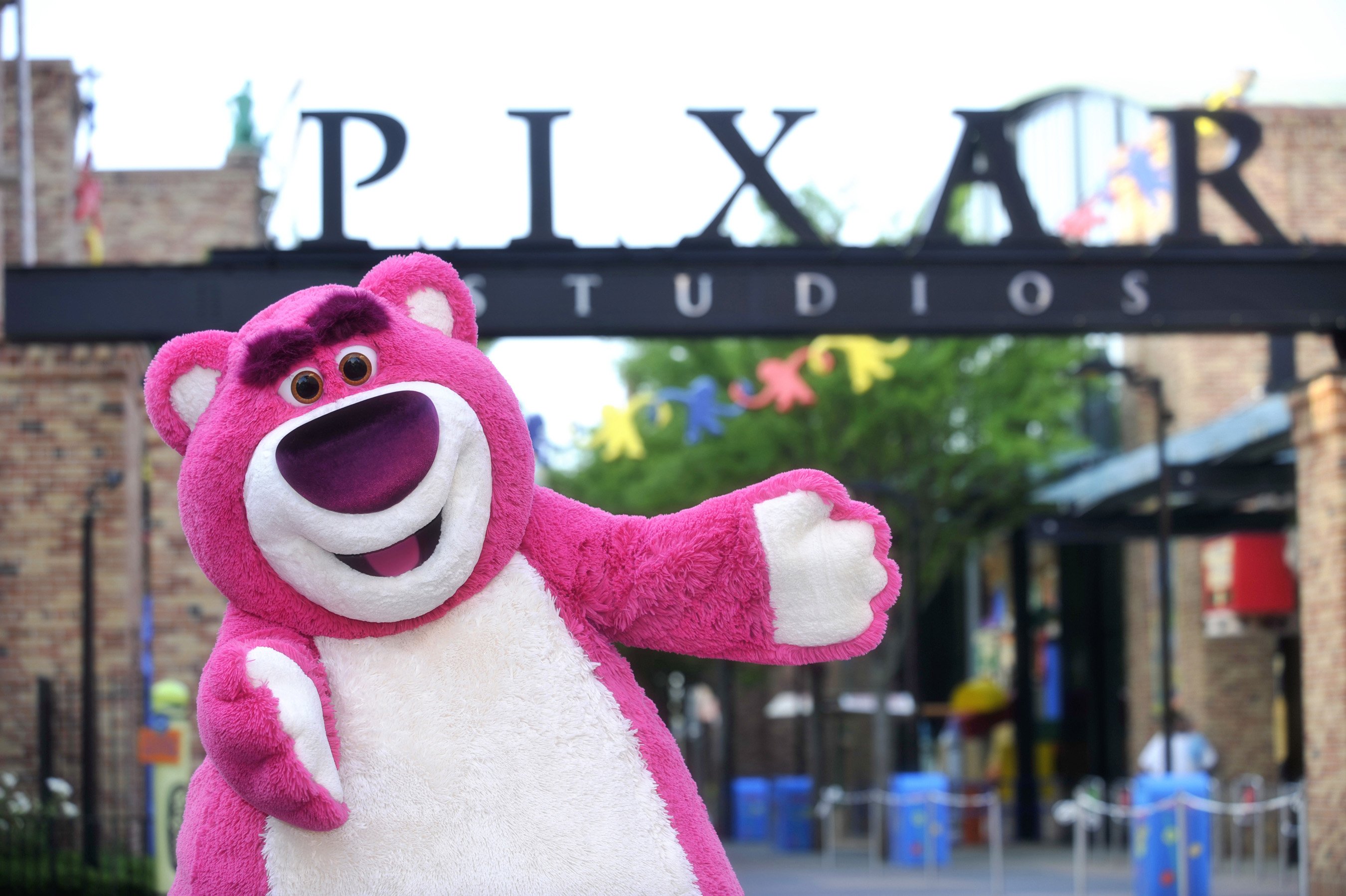 "Even if you decide you’re in the wrong place, there is still time to head toward the right place. And all the thinking you’ve done that led you down that alley was not wasted. Even if most of what you’ve seen doesn’t fit your needs, you inevitably take away ideas that will prove useful."

Ultimately, he says, "to be a truly creative company, you must start things that might fail."