Let me tell you a little story about the telephone. Once upon a time – as late as 2008, in fact - the world had almost 1.3 billion landlines...

People love to communicate, if they can. Telecoms companies love to profit from people communicating, if they can. They’ll lay cables anywhere in the world, if they think they can make money out of it.

So, with some seven billion people on the planet, the vast majority of whom, one assumes, are not hermits and like communicating, you might expect that 1.3 billion figure to have been higher. Along comes the mobile phone and the point is proved. There are now 6.3 billion users in a global population of 6.9 billion people. More people have a mobile phone than have a toilet, a recent UN study showed. 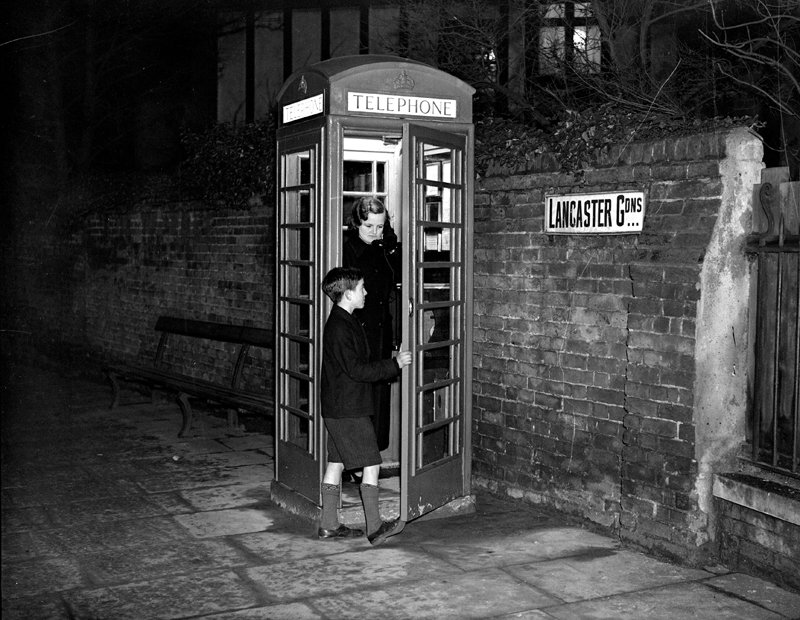 It is what economists call ‘financial inclusion’.

Quite simply, many people couldn’t get access to the basic financial services needed to get a landline. Landlines were, except for pay-phones, credit-based. You needed a bank account. Many people might have liked a landline, but couldn’t. The financial system actually prevented them. The telecoms companies concluded that the demand was not there, they did not put in the infrastructure and people were held back by their inability to communicate.

But with the cell phone, you don’t need a bank account. You can buy the credit you need with cash. There are not the same barriers to entry. Anyone can get one – and they have.

How Bitcoin could enable 3.5 billion financially excluded people to participate in world trade

It is estimated that half of all adults worldwide do not have access to basic financial services. According to the World Bank, the reasons for this are "poverty, the cost, the travel distance and the necessary paperwork to open an account."

Thanks to Bitcoin and other forms of mobile money, this lack of basic financial services is no longer a barrier to entry. You don’t need a bank account or any of that stuff. That’s history. All you need to participate in ecommerce is some internet access. Most of the world’s population will have that long before they have proper sanitation, education or healthcare.

It is estimated that half of all adults worldwide do not have access to basic financial services.

And the developed world will have a potential 3.5 billion new people to outsource jobs to, to sell products to and to receive products from. That is a lot of new trade. In fact, the money that the unbanked 3.5 billion make from ecommerce might enable them to buy the sanitation, education and healthcare they have been so deprived of and escape the poverty that has so blighted them.

It’s rather like the Industrial Revolution enabling workers to escape rural poverty, and, within a generation, become part of a new, emerging educated middle class. We can already see this process happening in Africa.

How mobile money has turned Kenya into Africa’s tech hub

It began in Kenya in the early 2000s with the M-Pesa. M stands for mobile. Pesa is Swahili for money – so you have ‘mobile money’. People started transferring their mobile phone minutes – their airtime credits – to friends or family. This airtime, of course, has a definite value. Based on a ‘real thing’ it would become a modern day commodity currency. You can now send airtime, M-Pesas, by SMS.

Something like two-thirds of Kenyans now use the M-Pesa, as much as 43% of national GDP flows through it and 75% of the country’s financial transactions are handled by the system. 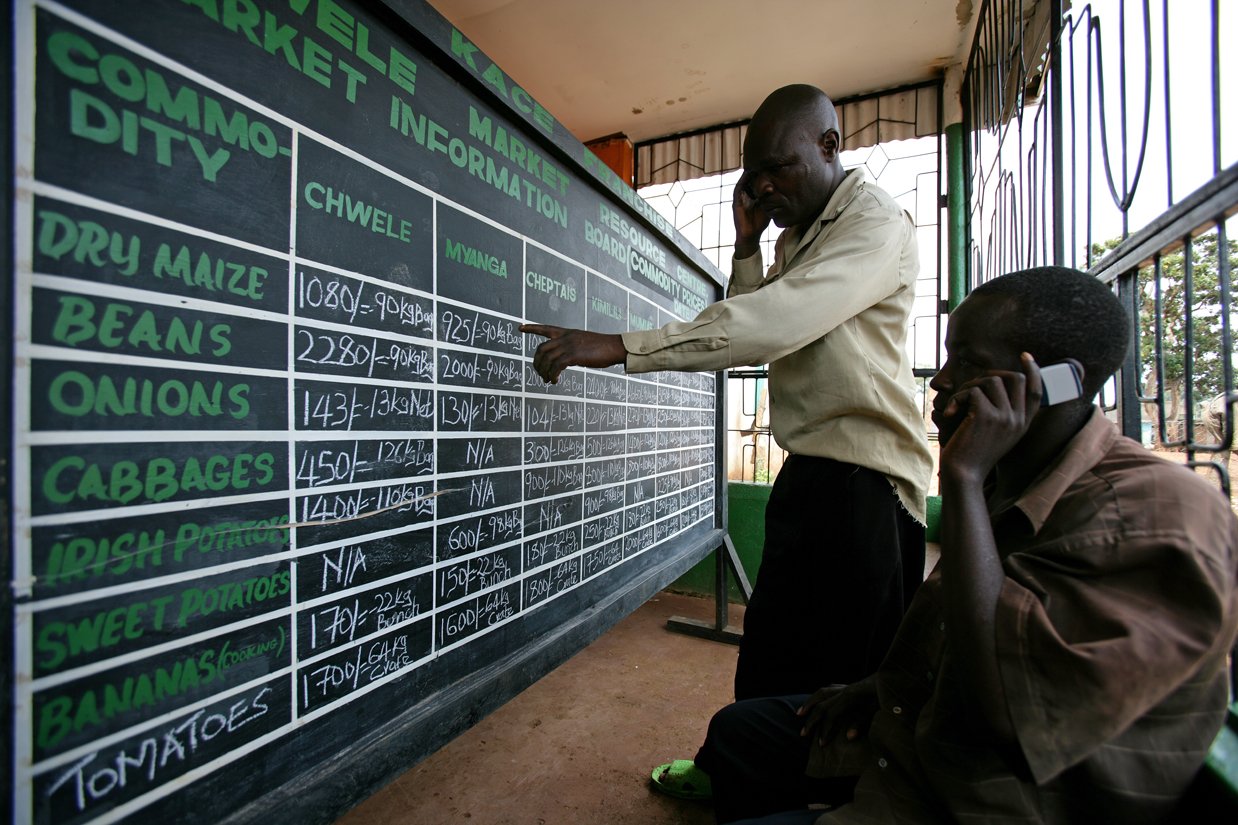 Yet only 40% of Kenyans have a bank account. With the M-Pesa, the ‘unbanked’ now have access to basic financial services. People can deposit and withdraw money, transfer money (even to non-users), pay bills, buy airtime and, in some cases, actually transfer money to a bank account. They can even obtain credit.

The Kenyan economy is booming relative to its neighbours. It grew by 5.7% last year to become the fourth biggest in sub-Saharan Africa. Economists now consider it a ‘middle-income country’, rather than a low-income one. Nairobi is Africa’s tech hub, drawing comparisons with Bangalore and Silicon Valley.

The M-Pesa is just the beginning. With a truly international currency like Bitcoin, the possibilities are enormous.

Bitcoin and other forms of mobile money are to banking what the cell phone was to the landline.

Dominic Frisby is the author of Bitcoin: the Future of Money? , available at Amazon. The audiobook is available here. This is a guest blog and may not represent the views of Virgin.com. Please see virgin.com/terms for more details. Thumbnail from gettyimages.