Was this the year of the creative entrepreneur?

In today’s digitally driven economy, how we define the term entrepreneur is constantly changing. Until recently, entrepreneurs were viewed as a rare breed of business-focused individuals who started their own ventures. But in 2015, the word came to mean many things to many different people.

Nowadays, the definition of the word entrepreneur is broader than ever before - including individuals from a range of different industries, particularly creative ones. Here’s how musicians, chefs and artists of all types are now applying entrepreneurial thinking to their careers.

Why the shift to entrepreneurship for artists?

Promoting your work and yourself as a brand is key to success in any competitive economy. It isn’t enough to record a catchy song or create a gourmet ramen recipe - you need to promote it. Some may view this approach as selling out, based on the old stereotype that a true artist is isolated and driven by an almost spiritual power as they struggle to make ends meet. 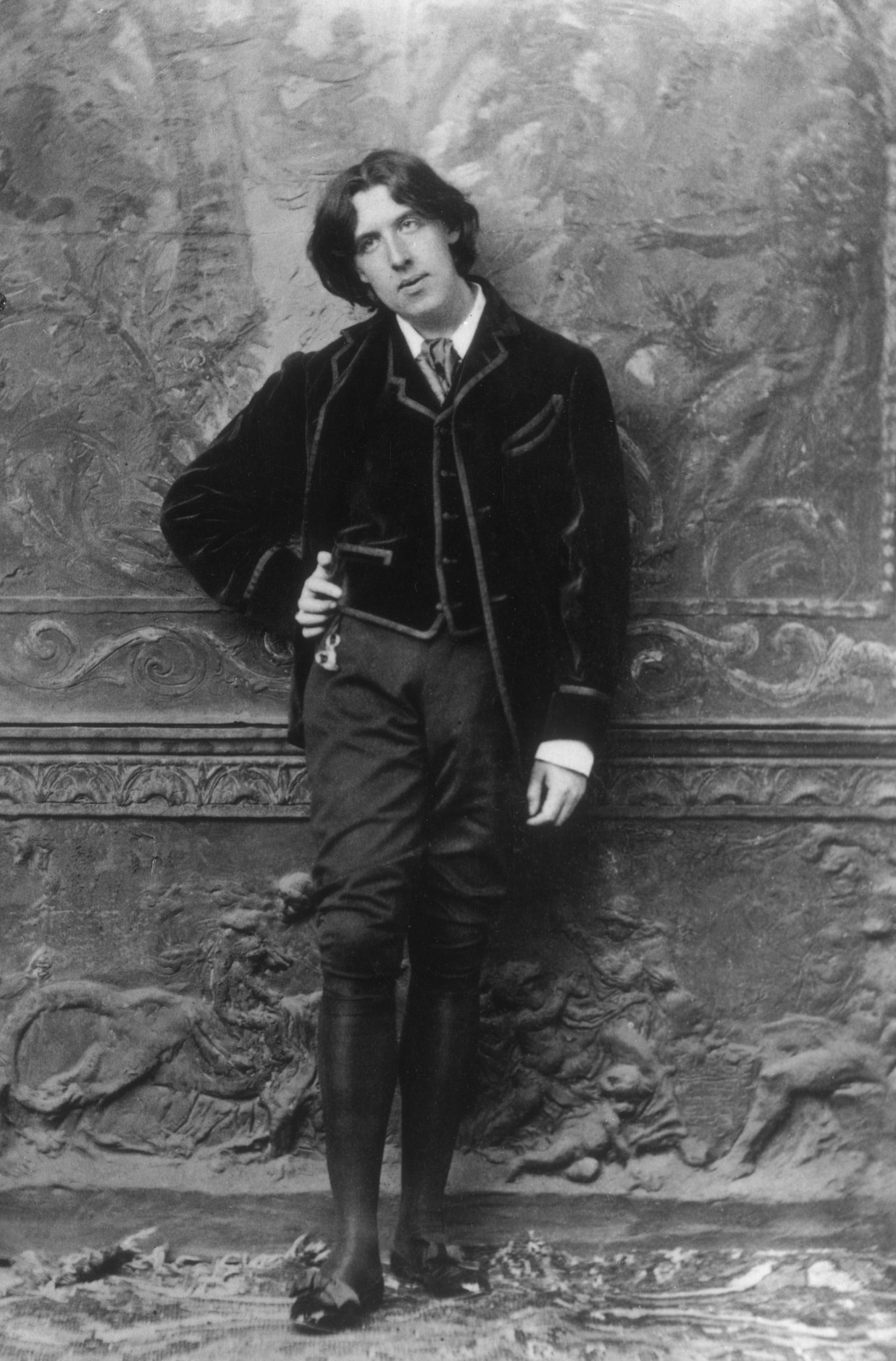 I would argue that many of the legendary artists we hold in high esteem, such as writer and eccentric Oscar Wilde [left], knew how to get people excited about their work. Known for his witty repartee and boisterous misadventures, Wilde was one of the first artists to use his charisma and infamy to entice the press.

He paved the way for the likes of Kanye West [below] and James Franco, creating a loyal following through his storytelling. The notion of an artist as entrepreneur is not necessarily new, but what is new is the array of tools available to one. Understanding how to use these tools to promote your work is the key to success, and of course, talent helps too.

The portrait of a creative entrepreneur

For creative entrepreneurs, the passion and drive usually begins when they are young. Musicians, for instance, may have spent afternoons after school practicing the piano, or impressing their friends by freestyling raps. Likewise, being an entrepreneur requires focus and sacrifice. A day in the life of an entrepreneur is not the traditional nine to five.

Read: Why crowdfunding is set to get a whole lot bigger in 2016

Some days will be hectic, other days will be slow, giving you time to strategise your next move. If you love what you do and are pursuing a lifelong dream, you’ll welcome the day to day hustle of making connections and promoting your work. The synergy between creating and getting your work out there will make you feel like you’re exactly where you need to be.

Using the right tools to connect with your customers

Artists are now following in the footsteps of entrepreneurs who know how to use marketing strategies to promote themselves as a brand. There is no better example of integrating talent with business than in the hip hop industry. 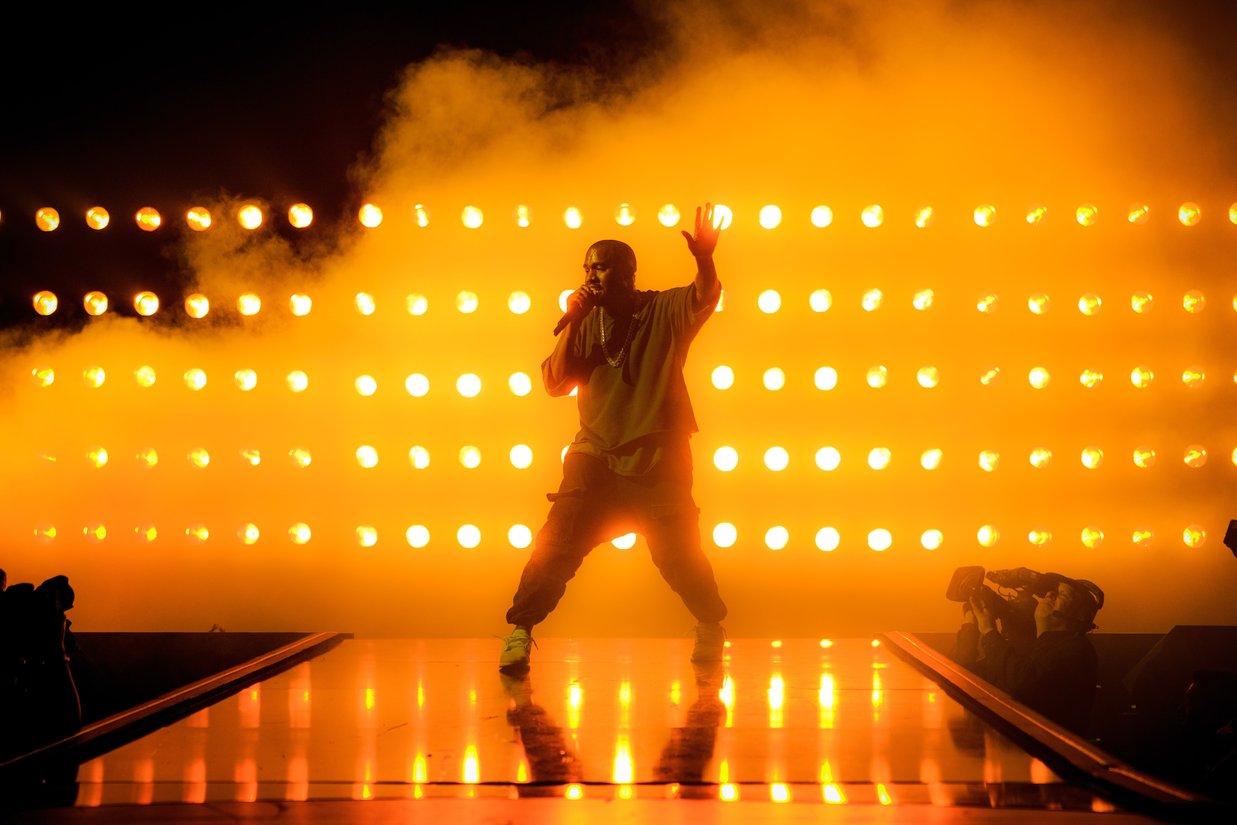 Many artists, including Snoop Dogg, Nicki Minaj and Jermaine Dupri have expanded beyond music to launch clothing lines, create record labels and are empowering other entrepreneurs by speaking at technology and business events across the nation.

Jermaine Dupri, who founded So So Def recordings in 1993, spoke about this subject at the Founders World Expo in San Francisco this year. As an artist who produced a Grammy nominated album and collaborated with many of the rap world’s elite, Dupri knows how to launch and run a successful business and is sharing his insights with others who are on the same path. His natural ability to connect with fans coupled with his strong leadership skills brings him closer to success as an entrepreneur. Dupri even handles his own social media strategy, spending time scheduling a post at peak times because he knows it will generate more views. He is an artist and a producer who uses his natural gift to connect with people to promote his work and the work of those signed to his label.

In the digital age, artists can reach an unprecedented number of fans by using social media and networking to promote their work. This does not substitute for talent, it's merely an additional skill to utilise. With the Internet, everyone is connected and it is becoming easier for artists to model themselves on entrepreneurs. However, success doesn’t happen overnight and being a successful creative entrepreneur requires a great deal of work. From big names to independent artists, no stone must be left unturned when it comes to promoting yourself as a brand. There might be thousands of other artists just as talented as you, so it pays to go out there and connect with people.