Want to become an entrepreneur? There's an app for that

Is everybody an entrepreneur? If you do decide to start up then the barriers to entry have certainly never been lower, with platforms such as the App Store empowering more people than ever before to take the leap and become their own boss...

In a speech about the future of work earlier this year Walter Isaacson, President of the Aspen Institute, noted that: "the numbers of people who are able to make a living through Apple’s App Store is incredible, there have been 627,000 jobs created by people being able to make and sell apps on the platform."

As you will probably be aware, many of these apps are designed to cater for our love lives. It is estimated that around 100 million people in 196 countries are using the world's three leading dating apps. There is, then, plenty of opportunity to find the perfect partner. There is also plenty of opportunity for entrepreneurs to make plenty of money, with the online dating industry worth $1.7 billion per year. 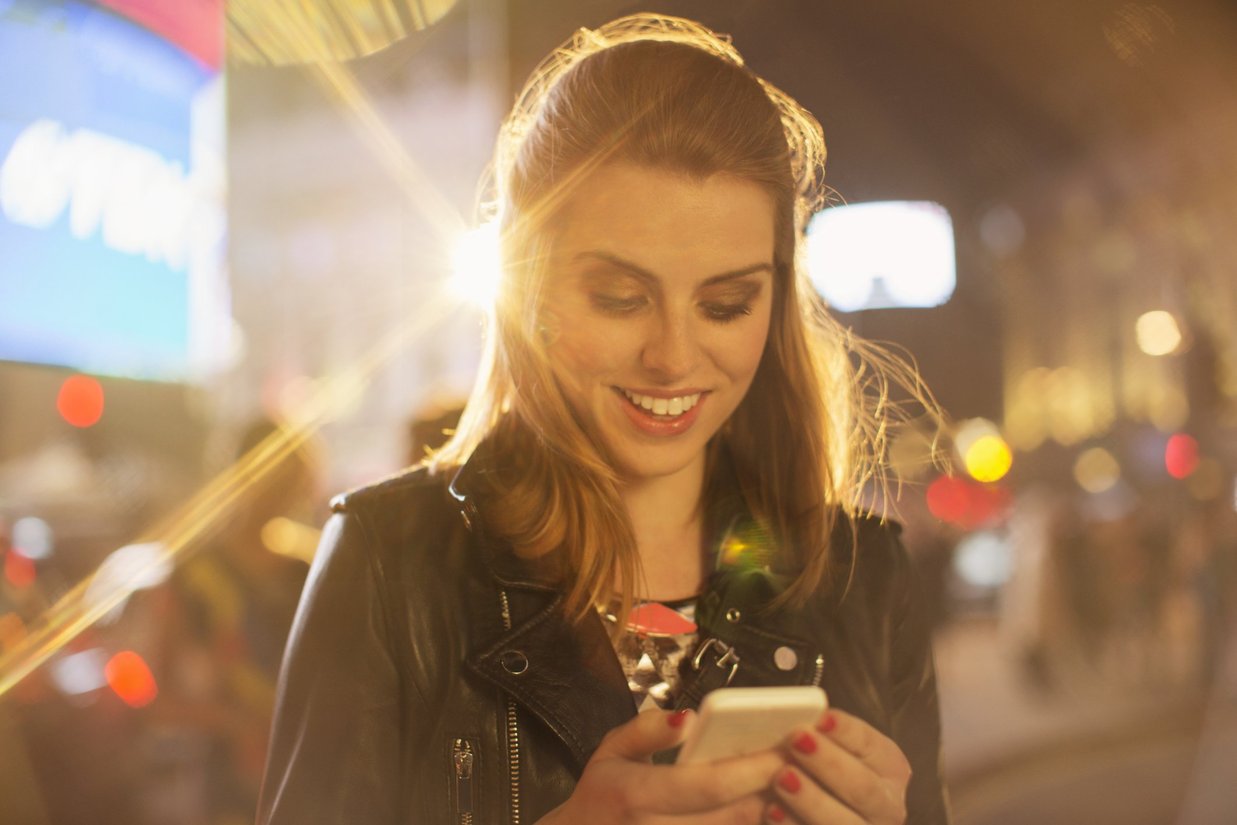 3nder launched less than 18 months ago and has already been downloaded over 1 million times, while recently raised $500,000 in seed capital from an unnamed pair of investors. Dimo’s idea to provide a different slant on the dating app has, then, proven successful up until now, so we caught up with him to speak about entrepreneurism, getting an app off the ground and the future of his business.

Do you consider yourself to be an entrepreneur?

I think don’t think passion has a label. There are plenty of people who can't stop themselves from creating, no matter if it's a weekend or a holiday.

You have this spark in you that you can change something and make a difference, it doesn't matter if it's painting, a song or a company. The mindset is the same. I started as a designer and now I see that you can have a greater impact on the world if you are making great companies with a solid manifesto.

Read: Why Generation Y are designing their lives before planning careers

Was 3nder your first app idea?

Believe me or not, the first one ever was Tinder before Tinder. I was just thinking how cool it will be to have an app where you can poke someone and if they poke you back, you can chat and meet, etc.

We called it Pokke, and we created this beautiful teaser page, but later we involved an advisor who said that there is no business in this and we should think business so we shifted the idea to 'connecting the people that are new in town'. So from simply poking strangers we decided to give it a greater purpose and we never passed the teaser page and the idea died.

Then we decided to start another thing. We wanted to create a place where people could reach out to previous tenants and ask for feedback about the agency and the flat they were about to rent as we again had a bad experience with agencies and flats. This one died as well.

What challenges are there when building an app?

Building the app is the easy bit actually. Maintaining a healthy company is the hardest. Everything needs cash, time, passion. I've been locked in the app cycle for a few years now. This involves 8am to 1am working hours and constant care no matter what time it is or how you feel physically. 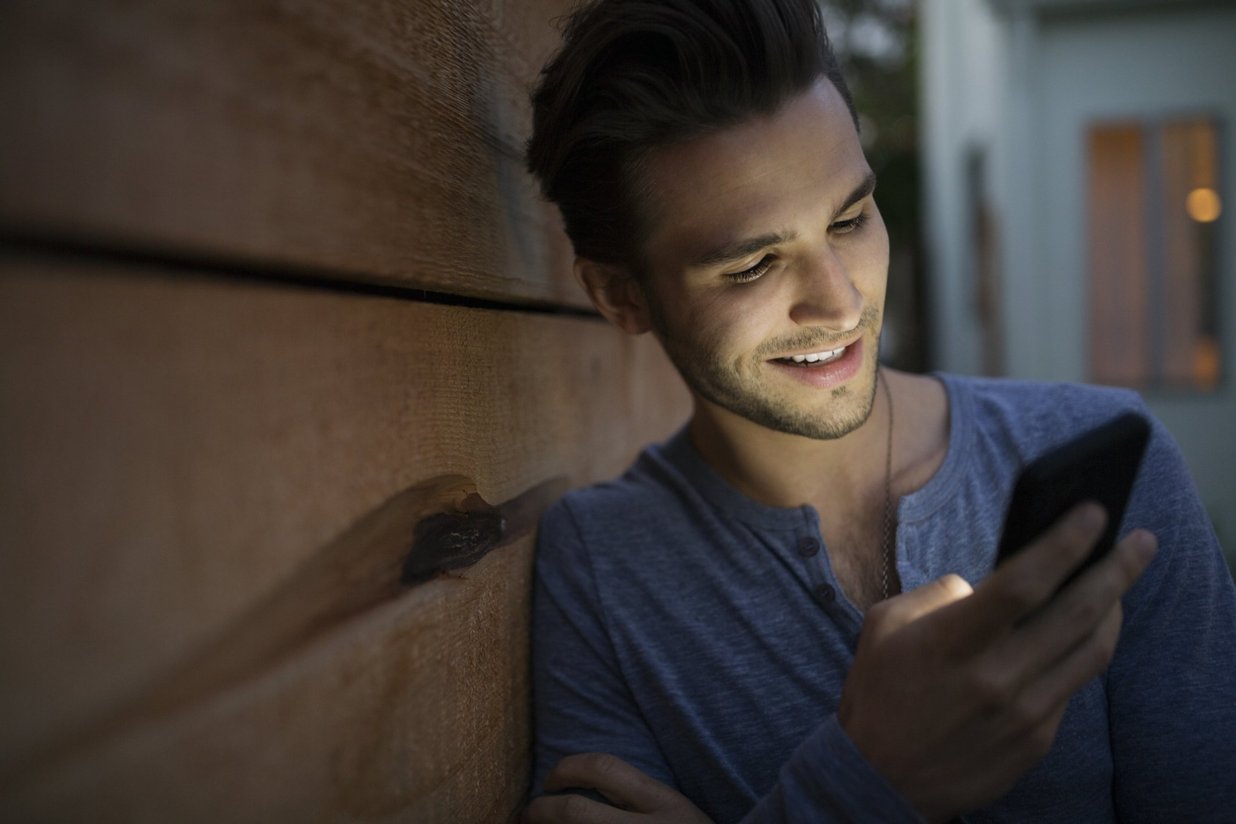 It's such an emotional journey as well, people complain about things, others are sending you love letters. The biggest problem I faced is how to make people pay for software. People won't mind spending $4 on a cheap burger but in app money this is a lot.

Is there room in the dating app industry for more entrepreneurs?

Yes. Our lives get busier and busier, we get locked in this carrier loop and we need a place to escape and find either love or just pure fun. As humans we always seek for the perfect connection, it doesn't matter if it's love, friendship or just sex.

Technology gets better every day so people come up with more interesting ways to create the perfect connections.

Read: Five secrets of building your brand through social media

What have you got coming up for 3nder?

So many things actually. We are going to keep improving the product and we are going to expand to Russia and China next year. We have plans to release some other interesting products under 3nder's umbrella.

In general, we are going to stick to our manifesto and we are going to do everything we can to show to our society that sexual desires are something normal and that everyone has them no matter their relationship status or career.