Anyone who has a good idea for a start-up will struggle to get it off the ground in Silicon Valley these days. The erstwhile capital of start-ups, the Bay Area in California, is now proving too costly for many fledgling businesses and the barriers of immigration and competition for local talent are only compounding matters...

​So what will be the next big location for start-ups looking to be in the heart of the action? The odds-on favourite to take pole position for entrepreneurs is Bangalore, India.

What are best aspects of doing business in Bangalore?

Bangalore was a tech capital long before the advent of the internet and web-based companies. The first Indian Institute of Science was set up here more than 100 years ago in 1909 and has since made significant contributions within the spheres of advanced computing, space and nuclear technologies.

So that’s the box ticked for local talent, but what about support in growing a business? Well, the UK Indian Business Council (UKIBC) has recently made massive investments in the area, setting up a full suite of support services including mentoring, policy insight, training, expertise in market entry, networking events and market research. This support, which is based in the Koramangala part of the city, is primed to nurture small businesses and help them develop to reach their global potential.

The UK is also capitalising on the potential of the Bangalore start-up scene, by working with the state to co-fund new ventures through the Karnataka Information Technology Venture Capital Fund (KITVEN Fund). Other incubators, angels and VCs are following suit by swarming to the city looking for prime investments, so networking events for those in the Bangalore start-up scene are extremely plentiful.

What are the downsides to doing business in Bangalore?

Around 20 years ago, India removed its economic barriers with aspirations of becoming a international market contender. Since then many large technology and international help centres have been established by brand name conglomerates. But with them have come some culturally-applied negative connotations for businesses based in India. These are starting to dissipate but some prejudice may remain.

Prejudice aside, day-to-day life in Bangalore is not for the faint of heart. California’s stylish Bay Area is a world away from Bangalore’s bustling, chaotic ecosystem. While the US start-up hub has the slick, currently-expanding BART (Bay Area Rapid Transport), Bangalore has slow-moving traffic negotiating the dust and debris of perpetual, unplanned construction. This is not a particularly easy place to live. 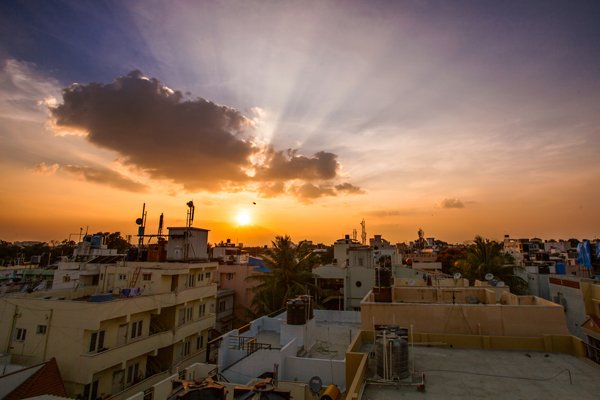 And it isn’t just Bangalore that has a challenging, often dysfunctional infrastructure. As one Bangalore entrepreneur, the founder of a microfinance firm, has observed “there are so many problems in India that it is simple to create a start-up that creates an impact”. Disease, contaminated water, poverty and government schemes that often turn out to be corrupt mean that there are an awful lot of problems that an entrepreneur can set out to solve. Put simply, this place is a hothouse for innovation and creativity because there is a real need for both of those things on a daily basis.

How would you describe the business culture in Bangalore?

Britain's Deputy High Commissioner in Bangalore, Ian Felton has claimed "Bangalore is one of the future faces of India - hi-tech, cosmopolitan and global in outlook. It is a great place for British-Indian collaboration in science, innovation, trade and cultural relations.” That’s the official line, but what does the beating entrepreneurial heart of Bangalore actually look like?

For starters, it’s sociable. On any given Friday you’ll find scores of motivated, highly educated people from all over the world, filling the city's pubs discussing plans, innovations, thoughts and ideas. This is a seriously concentrated pool of geeks, working for everyone from start-ups to major corporate giants. That means coders for ‘the next big thing’ type companies such as HashCube and LocalBeat are rubbing shoulders with employees of globals such as IBM, Microsoft, HP, Wipro and Samsung. It’s an inspiring place.

And it isn’t just informal beers and intense coffee meetings where business is taking place. You’ll find a number of online communities for Bangalore start-ups, through which more formal events and networking opportunities are arranged. 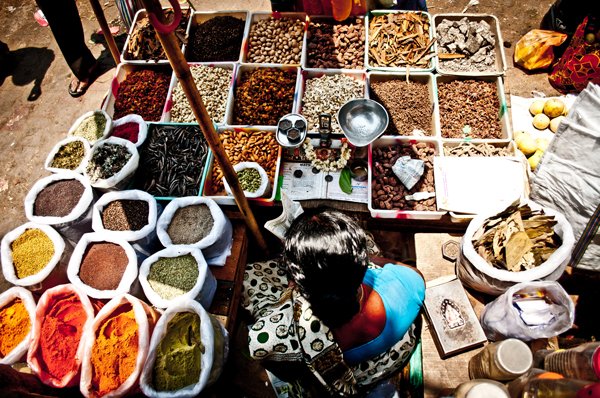 What are the costs of doing business in Bangalore?

As a relatively new but thriving business hub, Bangalore finds itself filled with people with good ideas, lots of motivation but a lack of information about the local business infrastructure. The costs and intricacies of starting and conducting business here can feel impenetrable.

Information on computers and ISP, corporate services, infrastructure, office equipment, office suppliers and services, travel and utility services all need to be considered for a Bangalore-based start-up. Then there are considerations such as real estate terms, state taxes, company set-up process, internet leased lines and statutory documents. These things may seem like roadblocks to the uninitiated, so it’s important to seek guidance from people who’ve ‘been there and done that’.

Learning from a mentor’s experiences can help you to save time and money, so visiting an online group such as Bangalore Startups could be a very savvy move. Balaji Pasumarthy, one of the managing directors of CVS Rathnam Associates Pvt Ltd, has made it his business to help fledgling entrepreneurs. He leads a team of marketing and content professionals who are all trained to streamline the challenges of starting a business in Bangalore. "A person coming to Bangalore for the first time expects his power connection in two weeks like it is back in England,” says Pasumarthy, “but we inform him of the procedures involved which would come up to three months." Information like this forms the foundation for his company's service and also forms the content of their free magazine, which is worth looking out for in local coffee houses.

What tips would you give to an entrepreneur thinking of starting-up in Bangalore?

Seek out support. A number of companies and local government offices provide incubator schemes for small businesses. The Microsoft and Nasscom campuses are just two of the places where you’ll find small companies enjoying support and guidance from these bigger fish. TIE Bangalore is also actively supporting the scene by inspiring, educating and empowering individuals to be successful entrepreneurs. Another great source of support could be the Open Coffee Club, which exists to connect entrepreneurs, aspiring entrepreneurs, investors and the media.

Use home-grown tools. The range of start-ups in Bangalore is incredibly diverse. So much so that a number of tools and services have been established here that could help you in developing your own business. One such example is Dreamstarts.in, a free platform for start-ups where employers can interact directly with potential employees. The company was started by Rajneet Vimal in August 2011 (with an initial investment of Rs 30,000-40,000) who wanted to give Bangalore’s employment ecosystem a boost.

Cut costs cleverly. Unless you manage to bag your business an incubator location, you’ll probably have a great many overheads to cover. Finding cost-effective office space is a great way to keep spending down. 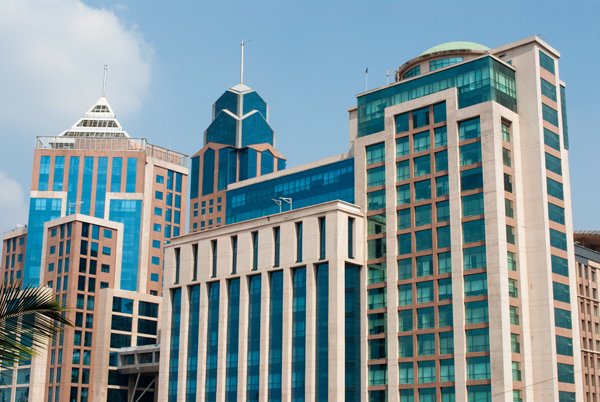 Co-working or shared spaces are a smart way to go, since property maintenance and security will be taken care of. Shared workspaces also tend to come with back-up power, the import of which cannot be underestimated in this chaotic but inspiring metropolis!