The trend of embracing failure – what do investors think?

The current trend of failing fast and moving on might be great for entrepreneurs and innovation, but where does it leave the investors who have put their money behind the start-ups in question?

As I sat down to write this article, my editor reminded me that the Virgin.com readership includes a large number of tech savvy entrepreneurs amongst its ranks. Based on this, I am writing this from the perspective that a) I started my career in IT b) I ran my first software company in the 1990s and c) I invest time and money into tech start-ups.

Add to this, I am a strong advocate of Stanford University’s Design Thinking model, which actively embraces the theory of feedback-to-learn. 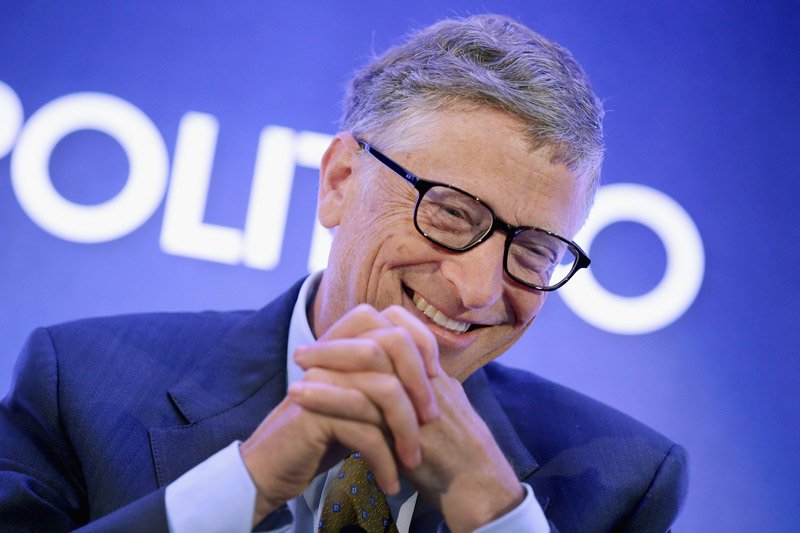 Bill Gates once said "success is a lousy teacher" and we have many people encouraging entrepreneurs to fail fast and fail often.

But, as an investor, do I want to be sitting here thinking that I am pumping cash into a business that has so many cheerleaders encouraging failure?

We know that the entrepreneur 'industry' encourages pivoting and seeking out failure but the reality is that, for every enterprise that has pivoted, there are probably 99 that fail. And I’m being very generous with this statistic, as it’s difficult to get official figures as to how many ‘entrepreneurs’ fail (either once or regularly) or quit after trying.

The fact of the matter is that I invest in businesses and not business ideas. Ideas are (literally) ten-a-penny but the ability to convert the idea into profitable reality is the key.

Read: How to recover from failing the 'brand arrogance' test

If I carry out my due diligence properly, and I invest time into mentoring the start-up, then the likelihood of failure reduces - but, with so many different quarters saying that failure is (almost) essential to the process, I am becoming less interested in the tech start-up’s idea and more interested in the DNA of the people behind it.

As part of my assessment, I want to know what happens when there is failure - how will the founders deal with it?  How will the team cope with rejection and setbacks?

Is there a culture of make-break-learn or will it be a mind-set of blaming others?

We know that agile idea development has open feedback, iteration and constant reviews of the development cycle - obsessively reflecting on internal and external feedback as we build that killer solution. Yet what I’m equally interested in is the emotional intelligence of people: 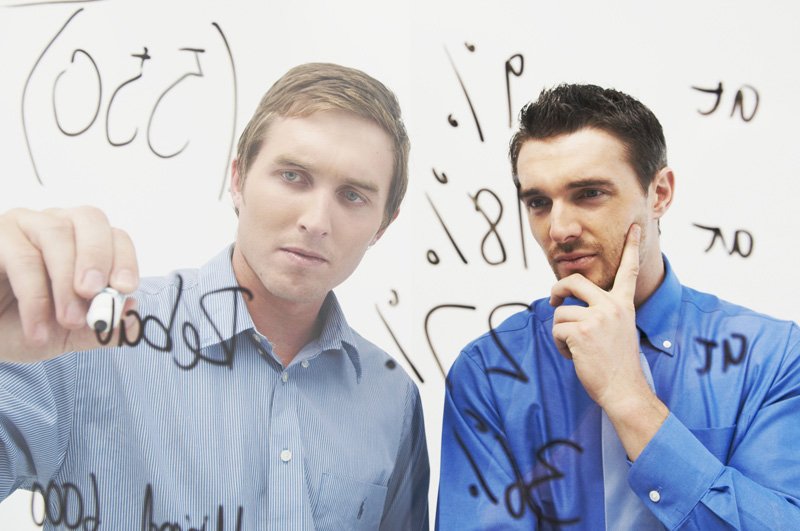 Yes, failure is crucial when it comes to innovation and the development of a business idea - but I do not, however, want to see failure in the business itself.

So, make mistakes and learn lessons… but I’ll be working closely with you to make sure that I see my ROI.