"Show me the money!" And other things a millennial would probably never say

As one of the world’s most high profile entrepreneurs, Richard Branson still finds his position as such odd at times. "When I started off 50 years ago, the term entrepreneur didn't exist," notes the Virgin Founder. "The idea of rolling up your sleeves and creating things was seen as a slightly dirty word."

Over the decades, as Branson duly rolled up those sleeves and built the Virgin Group from the ground up, the term began to take on a life of its own. For a certain generation the word conjures up all sorts of aspirational images, for many entrepreneurship is working hard and playing hard, making a positive difference in people’s lives, solving problems and creating jobs.

For millennials, however, the world of business seemingly evokes a far less appealing set of connotations. New research conducted by YouGov has found that many have a far darker view of business than the ‘baby boomer’ generation, with 52 percent of 18 to 24 year olds in the UK choosing to describe business as “dog eat dog”, a term less than half (47 percent) of over 55s would chose to use. While a quarter of 18 to 24 year olds believe that the world of business could be accurately described as “corrupt and dishonest” and one fifth believe that it “attracts unpleasant people”, two opinions that over 55s were far less willing to subscribe to.

So, how have these differences in opinion been formed? According to the survey’s author, David Keane of Caffeine on Demand, the blame can be laid at the feet of television, with shows such as The Apprentice and Dragon’s Den fuelling the idea that "you have to be a ruthless fictitious stereotype” to get far in business. “The results are extremely worrying," claims Keane, "it means that the very thing that feeds the national purse is despised."

But maybe it’s not a core problem with the idea of entrepreneurship, business or even capitalism, that lies behind an apparent reluctance in the younger generation to engage with traditional forms of business – could it actually be a language problem? 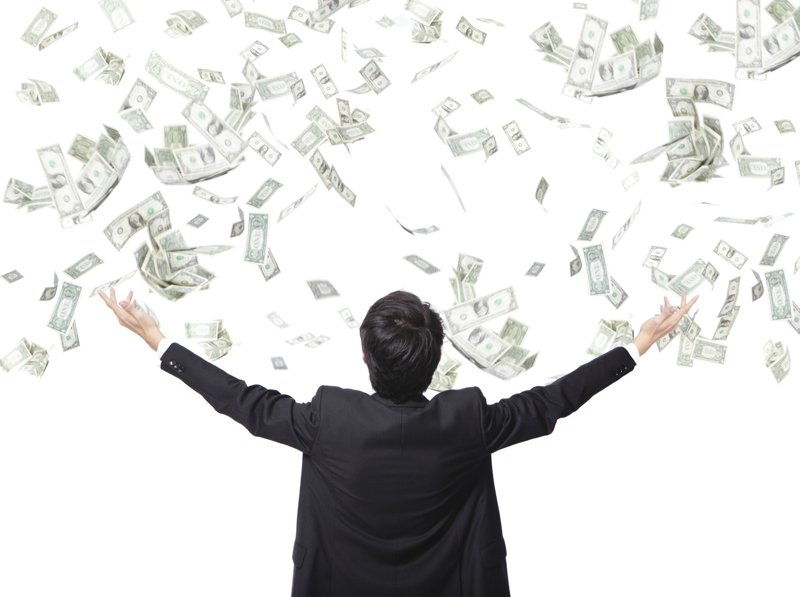 A recent Virgin Unite study into the language of business has unearthed a fundamental objection amongst millennials towards the words used in business. Interestingly, 57 percent of 16 to 21 year olds surveyed by YouGov for the research project said that the phrase “dog eat dog” would have no place in their ideal working environment. The fact that over half of that same generation stated in Keane’s survey that “dog eat dog” accurately described the world of business gives you a very good insight into the mind of millennials and their reluctance to engage in what would be perceived as traditional business models.

Imagine a business vocabulary makeover, one inspired by the way we talk about love. 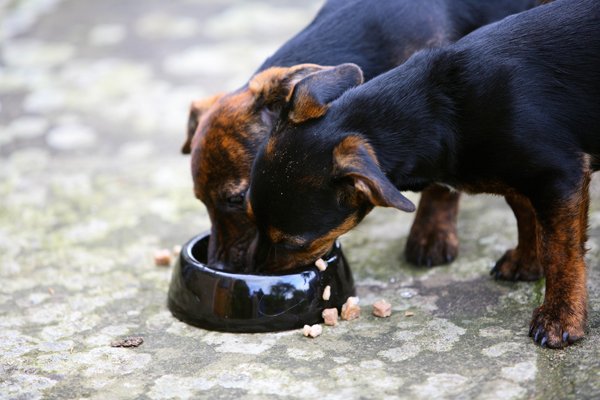 “Business as war”, “who cares who comes second” and “show me the money” are among other phrases dimly viewed by 16-21 year olds. But what of the more positive messages? Innovative, collaborative, creative, diverse, inclusive and thoughtful are words all which ranked highest amongst the 16-21 year old participants.

So, would putting an end to senior figures and Apprentice contestants running around in screaming tired, aggressive catchphrases place the world of business in a more favourable light among millennials?

"Business and love may seem like entirely different topics, but one thing they both have in common is extensive metaphor use. We often talk about love as a journey, saying things like: the relationship is at a crossroads or it’s headed in a good direction. Rather than imagining a person climbing laboriously up a ladder, this metaphor suggests that people in a relationship are on a team, maybe encountering some bumps, but hopefully cruising along most of the time," explains Rose Hendricks, a PhD student in Cognitive Science.

"Imagine, now, a business vocabulary makeover, one inspired by the way we talk about love. Would people engage in mutually beneficial behaviors if they saw their colleagues less as competitors and more as teammates? Would it be easier to get out of bed on a Monday morning if they felt that they were about to embark on a journey instead of putting their nose to a grindstone? It may be hard to engineer an entirely new lexicon for the business world all at once, but if we gradually start adopting new metaphors, maybe we will see some positive changes in business."

To find out more about the relationship between language and business, head over to the language of business series homepage.

Thumbnail and background images from gettyimages