Failure is sometimes just bad execution. At other times, it's that the idea is too big, or the timing is just wrong. The ability to identify which it is and learn from that can lead to real success in your next adventures, be it a new business you're planning to start or a personal goal you're reaching for.

Take the online gaming business I started in 2000. We called it ‘Feverpitch’ and on paper, it was an entirely ridiculous notion – something so new that most people didn't really even get it yet we started it because we were convinced it was so obvious.

Read: Richard Branson - 'Screw it, let’s do it' has resulted in some epic failures

By late 2002, barely in time for its second birthday, Feverpitch was dead as a dodo. But in brutal hindsight it did give me some things – the validation that I could spot transformative patterns as would later be proven out, and of course the cuts and bruises from learning how to build a poor product with an underweight team! As a vision, as an idea, it wasn't dumb; the problem with Feverpitch was its timing and execution as one of our early competitors had enough cash to keep going and do it right, going on to become the most successful internet start-up in Europe. 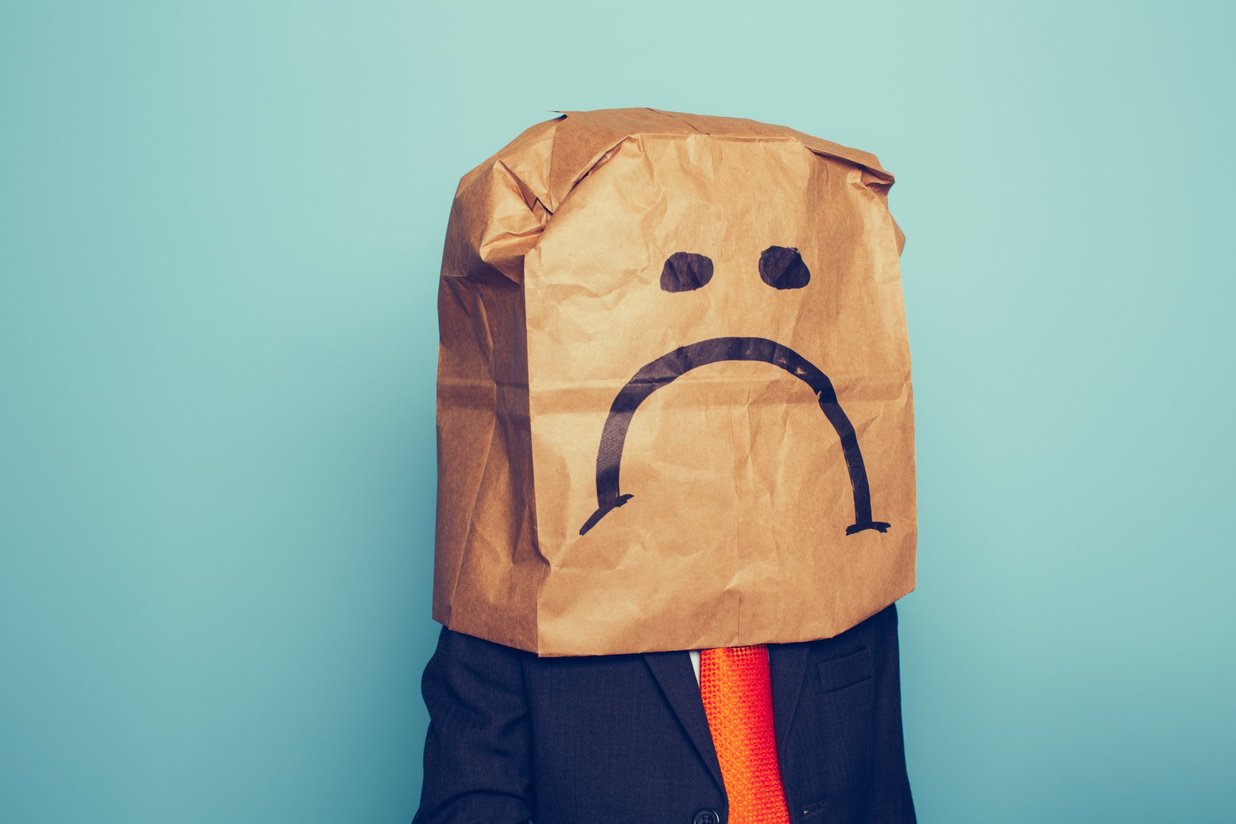 Through this, I learned valuable lessons that I applied to the next start-up that ultimately succeeded, as well as to the design of my own life. Every failure gives you a new insight about yourself and the world that is far more profound or impactful than the negative consequences of the failure. You just need to look really hard for it.

Being afraid of failure is actually one of the most common failures.

If fear of failure prevents you from pursuing your dreams or designing your life or business the way you want it to be, you may never attain your goals and experience the true happiness and success that comes from this.

Failure shouldn't be looked at as something to be ashamed of - it shows that you're able to try things that aren't easy. While embracing the good in failure is okay, that doesn't mean we should be setting ourselves up to fail. 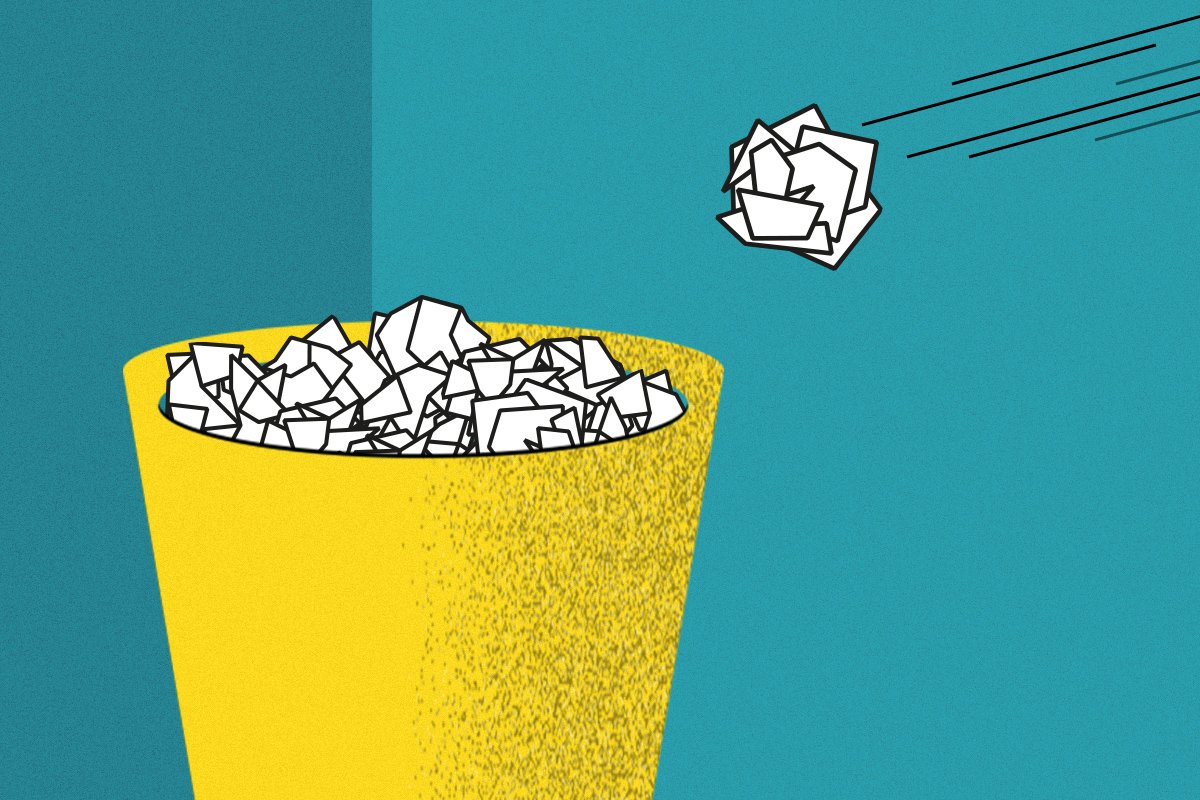 Open yourself up to the possibilities of failure: walk towards your fear, and then fail fast, fail forward – in the right direction. But never be afraid to fail.