With thousands of new crowdfunding projects launching every single day, not all of them will be a success. There are, however, a number of lessons that can be learned from unsuccessful crowdfunding campaigns…

Timing isn’t necessarily about waiting until a time where you feel like your business plan is perfect – that time will never come. But it is important to consider timing in terms of what your potential backers will be doing.

“Around 60 per cent of all crowdfunding pitches fail, and we learnt very early on that crowdfunding is simply a platform that facilitates investors wishing to purchase equity in your company,” says Roger Sumner-Rivers, managing director of ParcelHero. “Each crowdfunding site has a certain amount of active investors, but as crowdfunding is still very much in its infancy, the investor base is not large enough to give you a solid chance of reaching your funding goal without additional PR – therefore the pressure is on from day one to publicise the offering yourselves. 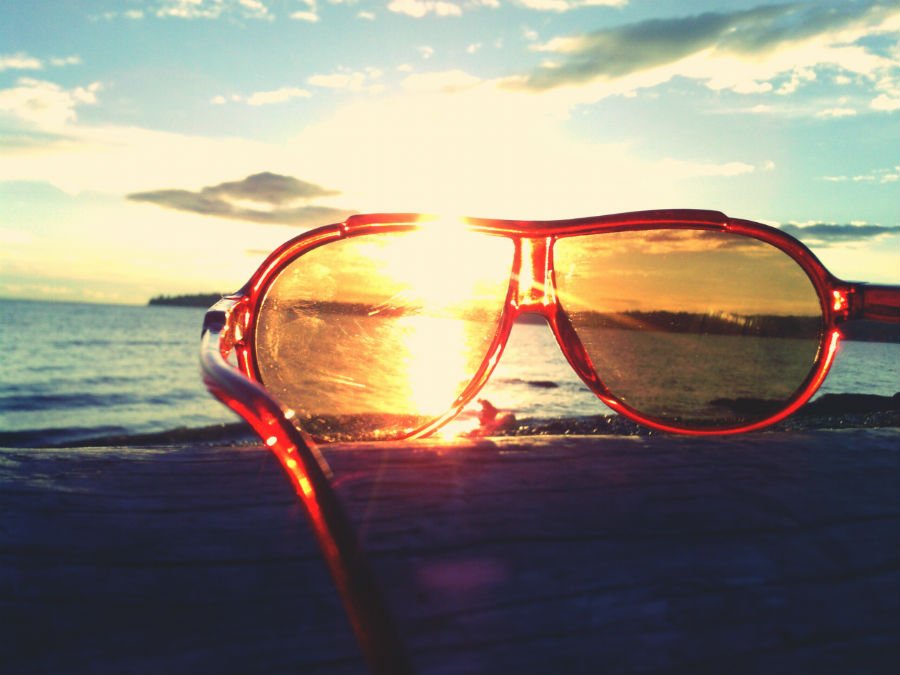 “We launched our offering in the summer when many investors were on holidays so the low traffic to the site during this period meant our pitch did not gain momentum until we were well over half way through.”

Get your marketing right

Marketing is the most important part of a crowdfunding campaign, it’s the only way you’re going to convince others to support your campaign and give you their money.

Leo Knight invented the Campfire in a Can and put it on Kickstarter to get the funds to create his product. But the process of creating a campaign wasn’t easy. “We went through the pain and agony of trying to do some videos, trying to do those in house,” Leo tells Zac Bob on the Crowdfunding Comebacks podcast. “That was pretty painful.”

When the campaign failed to reach its funding goal, Leo admits that he was disappointed. “But I’ve been in business all my life so I understand disappointment,” he says. “Disappointment doesn’t stop me, that’s for sure. Disappointment says you’d better change the way you’re doing things.” 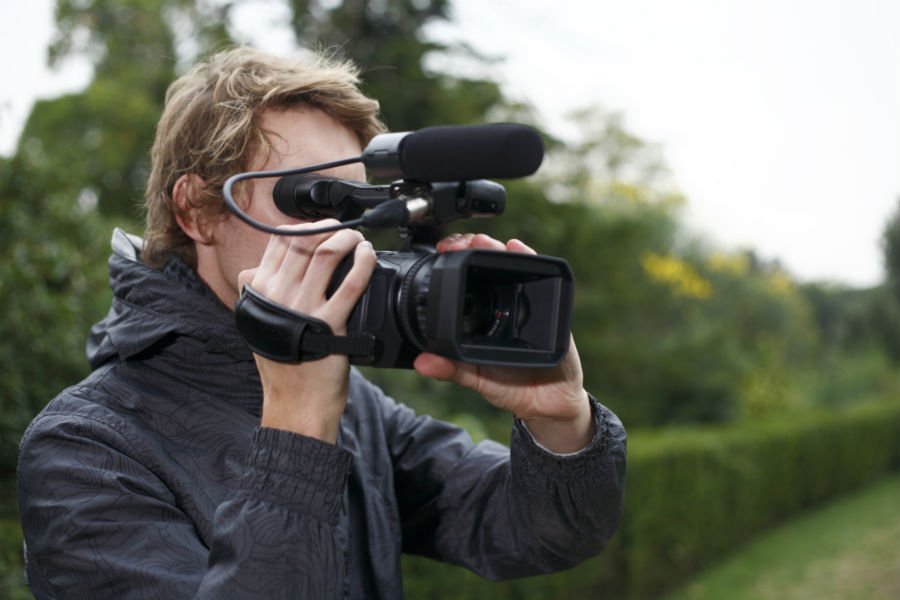 And that’s exactly what they did. One of the major changes to their campaign, the second time around, was that it included a new, much shorter video.

“That was really good that we shortened [the video],” he says. “It helped a lot."

“We decided that we needed to change the way we were doing things so we brought in a professional to do the video with us.”

As a result of a redesigned campaign, Campfire in a Can performed significantly better on a second attempt and received more than $120,000 in funding.

On a lot of sites, once your campaign is over, your page is frozen and it will stay as it was when your funding window closed forever. Therefore, it’s important to update it with the message that you want people to see, says filmmaker Mark Tapio Kines, who failed to fund his feature ‘Dial 9 to Get Out’ last year.

“When you have just an hour left, take that time to add a final message to your campaign's main page – "Go to my website to follow this project" is a typical one,” he says. “Because if you still have text or an image that says "LAST DAY OF THE CAMPAIGN!" up there, it will remain there forever. Whether your project's successful or not, you should have a useful "goodbye message" for anybody who visits your campaign after it’s done.” 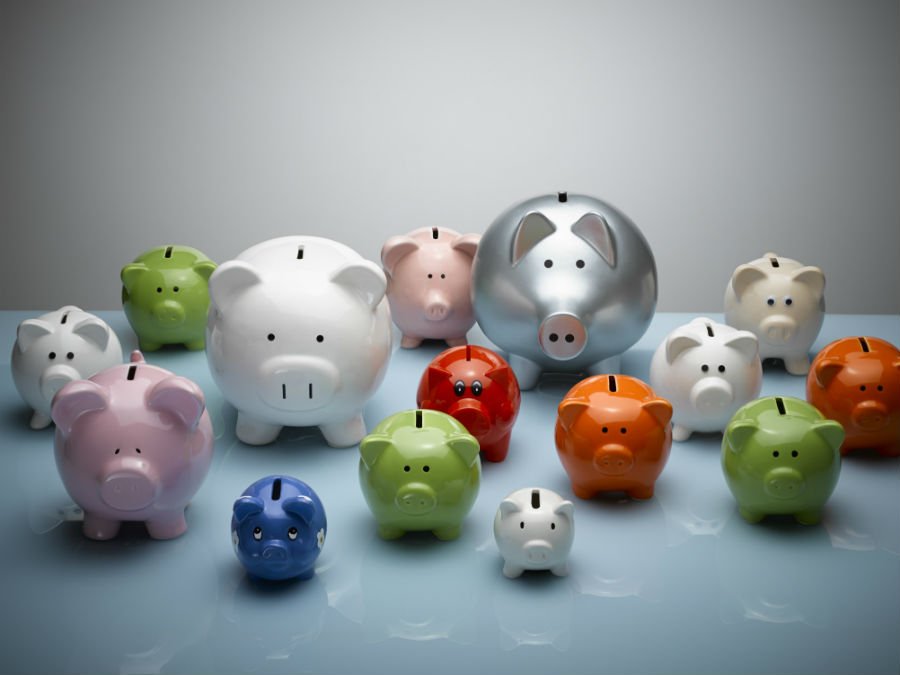 Crowdfunding won’t be the right option for all projects. Sometimes it’s best to find an alternative – as Akiva Shmidman, inventor of the BeActive Brace, did. In 2013, he managed to raise just two per cent of his funding goal of $50,000 through Indiegogo.

“I knew nothing about marketing or how to run a business, but found out the hard way that the crowdfunding community is more interested in products that represent the bleeding edge of innovation," Shmidman tells Entrepreneur.com. "A back pain-relieving brace solves a very old problem crowdfunding supporters just weren’t interested in.”

Instead, he pursued other options and after performing well at an inventors’ speed pitch in Philadelphia was approached by a direct response marketing company to sign a licensing agreement that placed his product at Walmart and other big American retailers.