How crowdsourcing can help global development

The spread of affordable, reliable access to technology across the world - and with it, the spread of connected data - is changing how we interact with one another and chose to live our lives…

Crowdsourcing is a particularly exciting area of change. Instead of the traditional approach to data gathering, which involves getting information, services, funds or ideas from single, official entities - such as governments, banks or businesses - crowdsourcing is the process of gathering the same data from a large number of people, usually online.

From weather forecasts to weight-loss advice, restaurant reviews to real time updates of all shapes and sizes, the crowdsourcing movement is well underway in the developed world. But what kind of affect is it having elsewhere - in those countries experiencing problems such as widespread disease, poverty and corruption? 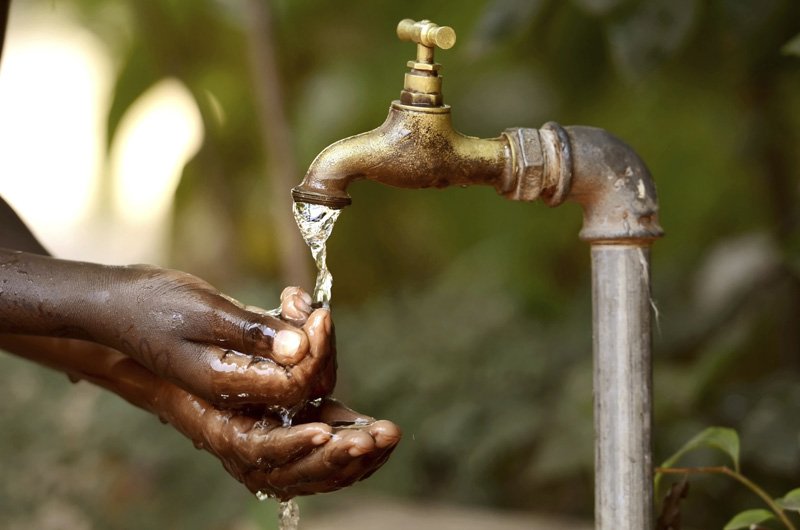 Well first of all, from an outsiders’ perspective, crowdsourced information is affecting how we interact with, plan for and deliver aid to developing countries. In particular, the UN is having a big push to source the information it uses to make decisions about aid - including those who the problems actually affect.

Collaborative goal-setting is an example of this. The UN is using digital technology and mobile phones to include as many people as possible in the debate on future global targets. This gives global policy-making a whole new dimension: people all over the world are able to express their concerns about the present, as well as share their desires for the future. The benefits of this are far reaching: it’s not just about choosing priorities that matter most to the people they affect and the people who can help, this approach is also about getting buy-in from everyone involved. What’s more, by making this real-world intelligence available to negotiators and decision makers in real-time, we’re also making them more effective.

But what about inside developing countries? Apart from helping to choose where aid and action will be focused, how else is crowdsourcing empowering poorer countries?  What about searching for the nearest hospital and the availability of its medicine, or keeping an eye on food prices? Or getting a hyperlocal weather forecast so you know how much water your crops need? Big data, sourced from large numbers of local people, has a lot of potential to solve real world problems.

Modern technology, one of the most powerful catalysts for social change, has yet to reach mass penetration across the globe.

Let’s look at a more specific example: Ushahidi is a crowdsourcing platform that came into being after post-election riots in Kenya. People living in Nairobi - and other large cities - used it to gather and verify local reports that had been collected from email, text message, or social platforms. The platform presented the information back to its audience in a way that ensured everyone had access to the information they needed - for example, the location of the nearest medical supplies, or areas of town to avoid due to severe outbreaks of violence.

Here’s another great project: NextDrop is an app that local authorities in developing, water-impoverished areas can use to alert people when their local water supply will be switched on via SMS. This massively cuts down on the hours people might have to spend waiting around, sometimes in vain. 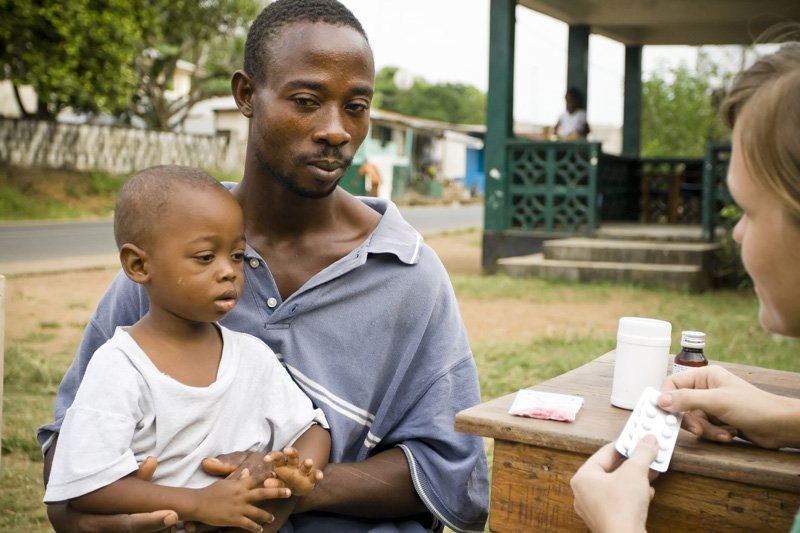 This application of a relatively simple technology (so common in the West it’s now almost hard to think of it as 'technology’) can have huge time-saving implications in the developing world. There are many more examples of this kind of progress from around the world. It’s proving true that by providing developing regions access with the technology they need, we’re also giving them access to a better future.

However, even though there are now more mobile phones than toilets in the world, the digital revolution is not quite as widespread as it seems. As much as we might think that the digital revolution has arrived around the whole world - the truth is that it has only arrived for some. Modern technology, one of the most powerful catalysts for social change and quality living conditions, has yet to reach mass penetration across the globe.

The good news is, the solution is obvious: the people that need to supply and receive the data must have the means to do so. Which means mobile technology is the key. We don’t need to provide the developing world with all the applications - projects like NextDrop and Ushahidi will appear organically as the need arises.

Increasingly cheap handsets, better distribution networks, and the speed of both sending and receiving information make mobile technology the single most important way to make sure crowdsourced big data continues to improve the lives of people around the world. Which means that small actions, such as donating your old mobile phone to charity, can make a real difference.

This is a guest blog and may not represent the views of Virgin.com. Please see virgin.com/terms for more details. Image from gettyimages.