Winston Churchill has been credited with several inspirational quotations. But perhaps his most regarded one is, "Success is the ability to go from one failure to the next without loss of enthusiasm."

Many of today’s most iconic personalities in business, sports and politics did not get to where they are without their share of failures or rejections. Truly, the one quality that differentiates those who succeeded from those who did not is the ability to persevere in spite of the situation.

1. Failure is a powerful wake up call

Every entrepreneur believes they have the greatest idea in the world. They understand there are risks involved but their foresight is blinded by the expected rewards. The project studies validated the feasibility of the venture.

But when he or she fails or experiences rejections they realise projections are a far truth from reality. This becomes a powerful wake- up call because they must now live and experience the often harsh truths about running a business in the real world.

Their focus will be greater; they will keep their goals and expectations within the proper perspective.

2. It motivates us to do better

It doesn’t matter who you are, failure and rejection will never be pleasant. But the difference between the ones who succeed and the ones who fail is that they look at failure as a learning experience. If you make a bid for a project and another company wins, it only means they presented a proposal which the client found better.

Read: How serial entrepreneurs pick themselves up after failing

3. It exposes our flaws and weaknesses

A prospect you had been calling on finally agrees to grant you a schedule for a presentation in 10 days. You spend the next seven days preparing the materials for your presentation. Two days before your scheduled presentation, you allocate two hours each day rehearsing your pitch. The day of reckoning finally arrives and you launch into your presentation.

Within an hour, you’ve gone from an entrepreneur full of hope to a person who feels hopeless. The client has rejected your proposal.

Failure and rejection does not define who you are. It only exposes your flaws and weaknesses. Maybe you were nervous during the presentation and appeared unsure of yourself. Maybe the presentation had too many facts and figures and came out too technical. Or maybe you were not able to answer their questions to their satisfaction.

Whatever the reasons may be, the fact remains you were rejected. The first thing you should do is identify your flaws and weaknesses and work on them until they become your strengths. 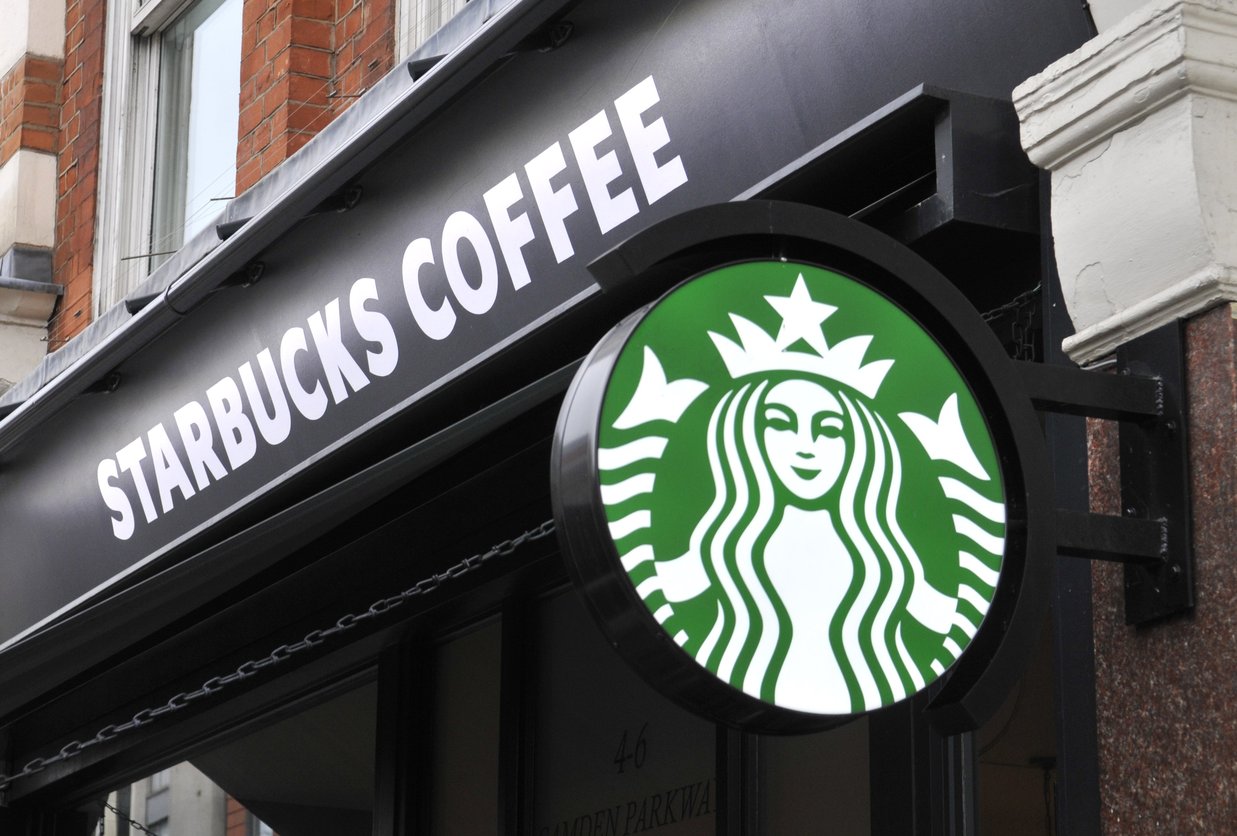 4. It makes us appreciate success more

There have been people who once they reach success, proceed to squander the fruits of their labor unnecessarily. They proceed to spend on themselves rather than invest more in the business to make it grow further.

They tend to slack off and become more distracted. In time, they would lose everything that was gained. Failure makes us understand that success can be fleeting. Once you have it, hold on and work to sustain success longer. Instead of spending on yourself, invest in the business and work on achieving higher goals.

Read: How do you know when failure means it's time to quit?

5. It forges us to become more resilient

Had Howard Schultz quit after being rejected by the 247th bank, we would not be enjoying Starbucks coffee. How many of us would still be pursuing our dreams after being rejected two or three times let alone 247 times? People like Schultz, look at rejections as part of the journey to achieving their goals.

6. Running out of money can be a good sign

When you accept failure as a reality in business, you lose your fear of it when seeking new opportunities. There might come a time when money will get short. While that might be a reason to panic for most entrepreneurs, for some it can be a revelation moment. That’s because running out of money can help you value them more, and find new ways to reduce costs. For example, nowadays, entrepreneurs can reduce costs by hiring virtual assistants for a fraction of the price.  After all, "Money saved is money earned".

How would you feel if you sought out your greatest passion and was told off by people that you lacked creativity and imagination? Now put yourself in the shoes of Roy Disney who was turned down by a reported 302 banks to finance his vision of Disney World. Would you persevere in the face of rejection and continue to chase your dream? 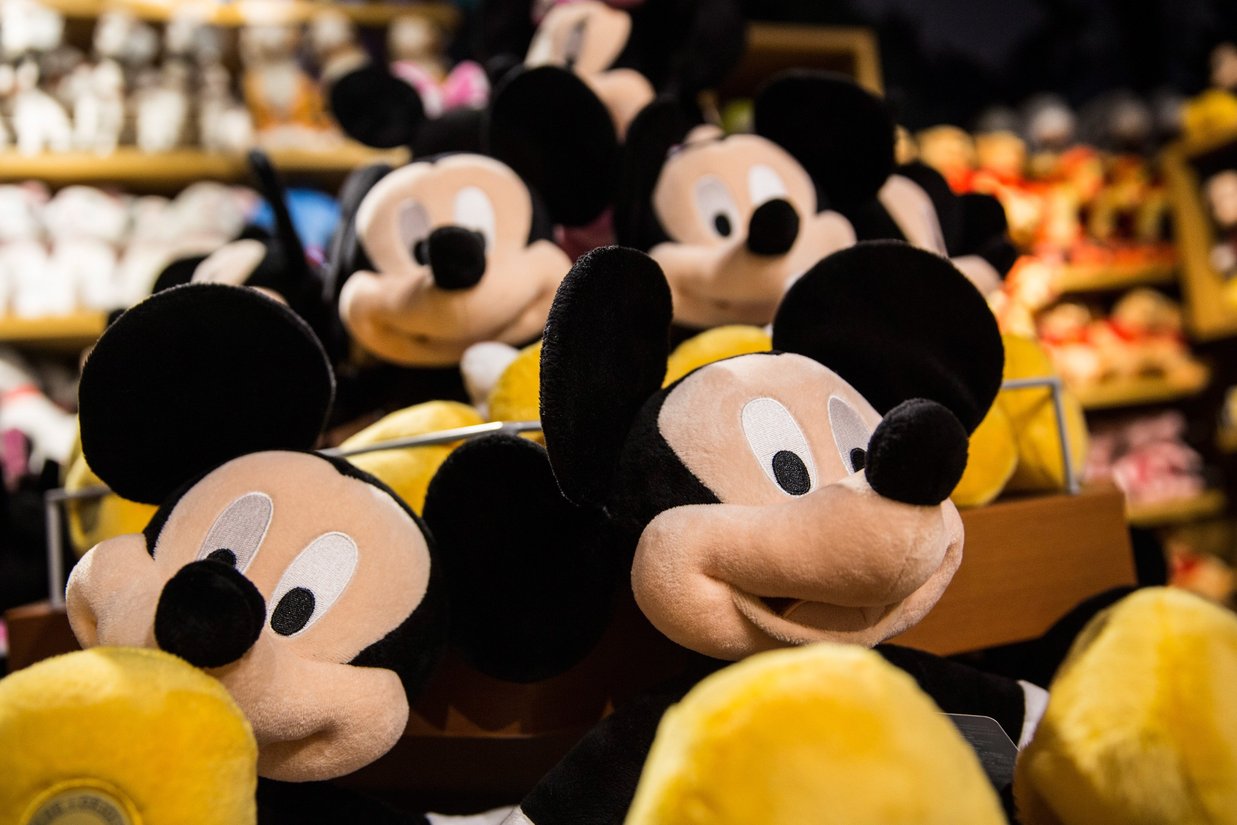 Disney did and in so doing, gave us the beloved characters as Mickey Mouse, Snow White and Donald Duck. Being rejected or going through failure will make you realize the importance of patience, discipline and commitment.

8. It makes us stronger

It took a US$105 Social Security check for Col. Sanders to give the world his beloved Kentucky Fried Chicken. Realising he could not survive on such a measly payout from the government, 65- year old Col. Sanders decided to offer his 11-spice fried chicken recipe to restaurants all over the United States.

But it wasn’t easy. Legend has it that Col. Sanders was rejected 1,009 times before a restaurant decided to include his fried chicken in the menu. And the rest is history.

9. Failure teaches us to value relationships

As their ice cream brand was gaining traction, Ben Cohen and Jerry Greenfield found their distribution channels forcibly constricted by Pillsbury. It turns out Pillsbury took notice of the challenge Ben and Jerry’s Ice Cream presented on its own ice cream brand, Hagen Dazs. In an interview, Ben and Jerry recounted Pillsbury’s unethical, anti-trust practice almost cost them the entire business.

But Ben and Jerry took the fight to the streets. They had amassed a large, almost cult- like following and trained their attack on Pillsbury’s iconic symbol, "The Doughboy". The pressure tactics worked and the negative backlash forced Pillsbury to step back and open up the distribution network. The experience cemented the powerful bond between college buddies Ben and Jerry and most of all, strengthened their relationship with their loyal customers.

Read: Is the trend of celebrating failure a step too far?

10. It keeps us grounded

Long before she introduced the world to the magical world of Harry Potter, J.K. Rowling was a struggling writer at the most inopportune time of her life. Her marriage had ended and she was a single parent. In order to make ends meet, she signed up for welfare benefits. Her situation became worse that Rowling was diagnosed with clinical depression and contemplated suicide several times.

But she persisted with Harry Potter and wrote various chapters in different cafes. When the first Harry Potter book was finished, she was rejected by 12 publishing companies. After one year of trying to get her book published, Bloombury took a chance on the author and paid Rowling an advance of £1,500.

Today Rowling is a billionaire and Harry Potter has become one of the most successful series and franchises in Hollywood. So do not be afraid of failure or rejection. Do not regard them as your enemies but instead consider them as your most valuable teachers in entrepreneurial success.