Grove is the largest independent home and personal care brand focused on health and sustainability. It is fuelled by a mission to transform the consumer products industry into a force for human and environmental good. 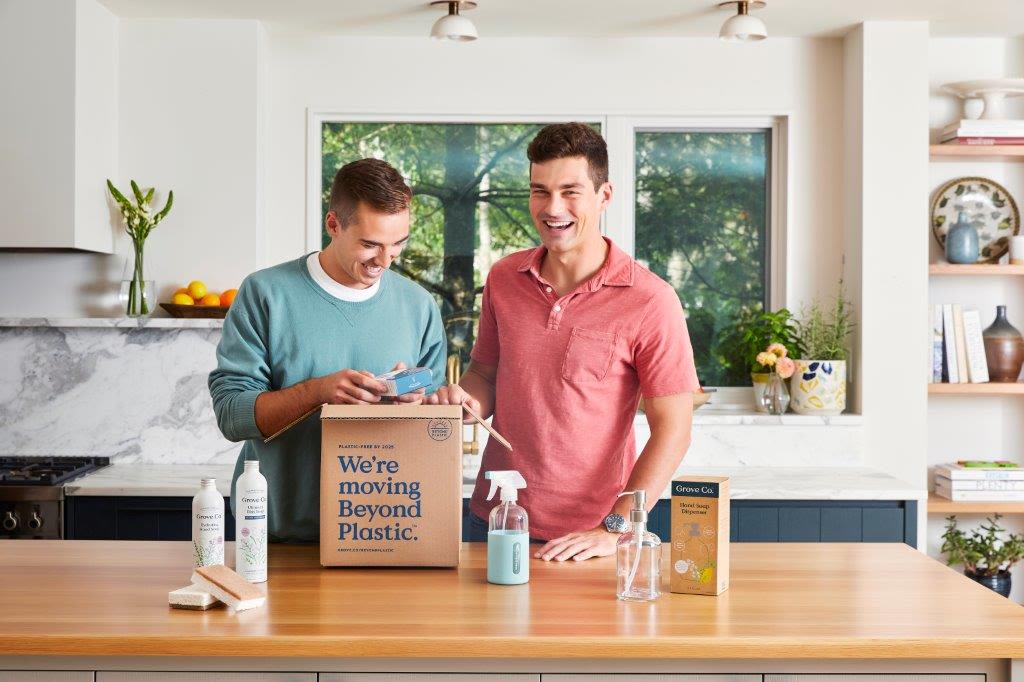 The transaction was approved on 14 June by VGII’s shareholders. And following the consummation of the business combination, VGII changed its name to Grove Collaborative Holdings Inc (New Grove). New Grove’s shares and warrants are expected to begin trading on the New York Stock Exchange under the ticker symbols “GROV” and “GROV WS” on 17 June.

The transaction included an $87m PIPE investment from an affiliate of the sponsor of VGII and new and existing Grove investors, including Lone Pine Capital, Sculptor Capital Management, General Atlantic and Paul Polman. 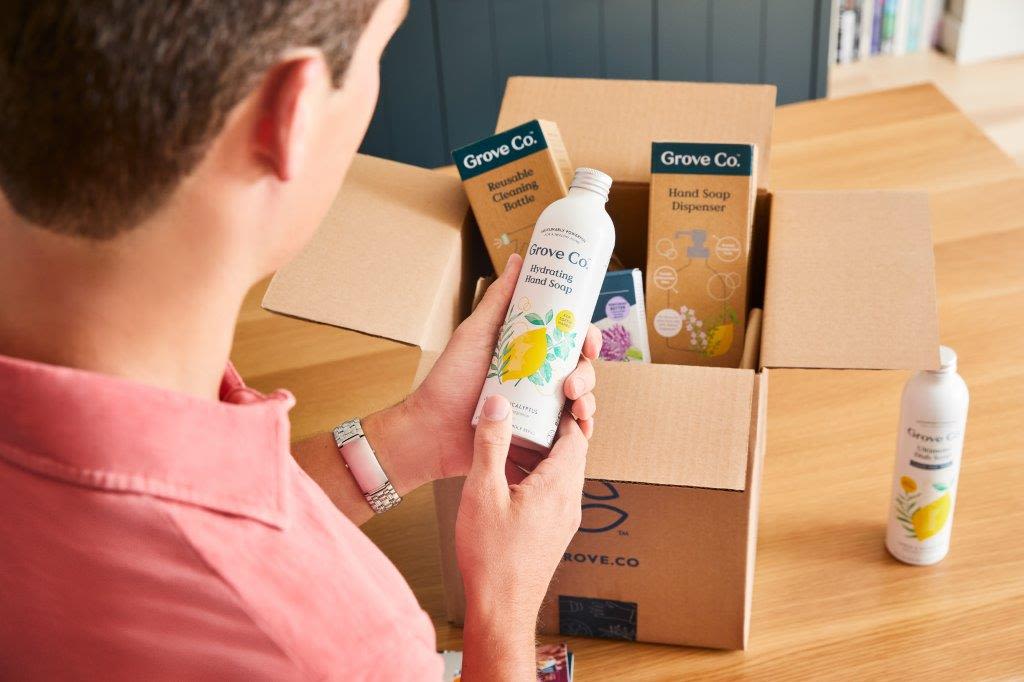 Stuart Landesberg, co-founder and CEO of Grove said: “Today marks an important milestone, and we are thrilled to close our business combination with VGII and begin our next chapter as a publicly-traded company. I would like to thank our partners at Virgin, our board of directors, and all of my colleagues at Grove who have contributed to this achievement. Our path to profitability is clear and we will continue to advance our mission to transform consumer products into a positive force for human and environmental health. We expect the inevitable transition away from single use plastic will only accelerate as consumers increasingly demand more sustainable options, and Grove is leading the charge.” 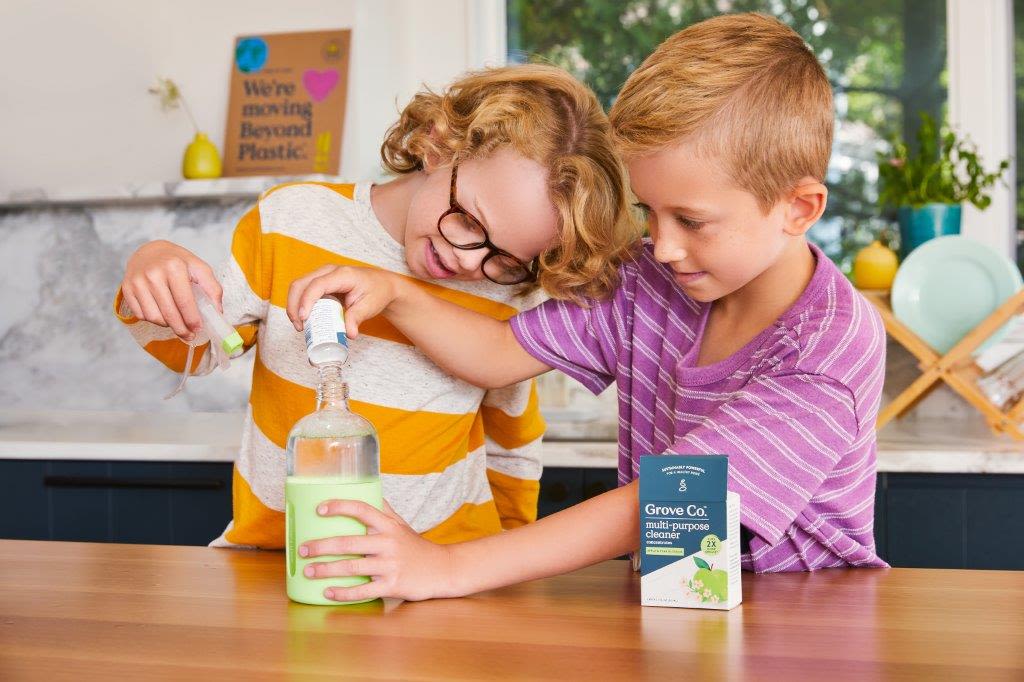 Richard Branson, Virgin Group founder, added: “I’ve long believed in the power to change business for good and Grove’s core purpose and mission is a fantastic example of that. I am confident in Grove’s ability to build upon its unique platform and beloved brand to disrupt and transform the consumer products industry. Stu and his world class team have an ability to innovate quickly, tremendous opportunity to scale and they are poised for long-term profitable growth. I look forward to continuing our partnership as Grove begins life as a public company.”

Grove Collaborative recently announced Drew Barrymore has joined its team as an investor and the company’s first global brand and sustainability advocate, as well as a new range of sustainable personal care products for kids, and a new collection with designer Jeremiah Brent.