“While poverty persists, there is no true freedom.” - Nelson Mandela 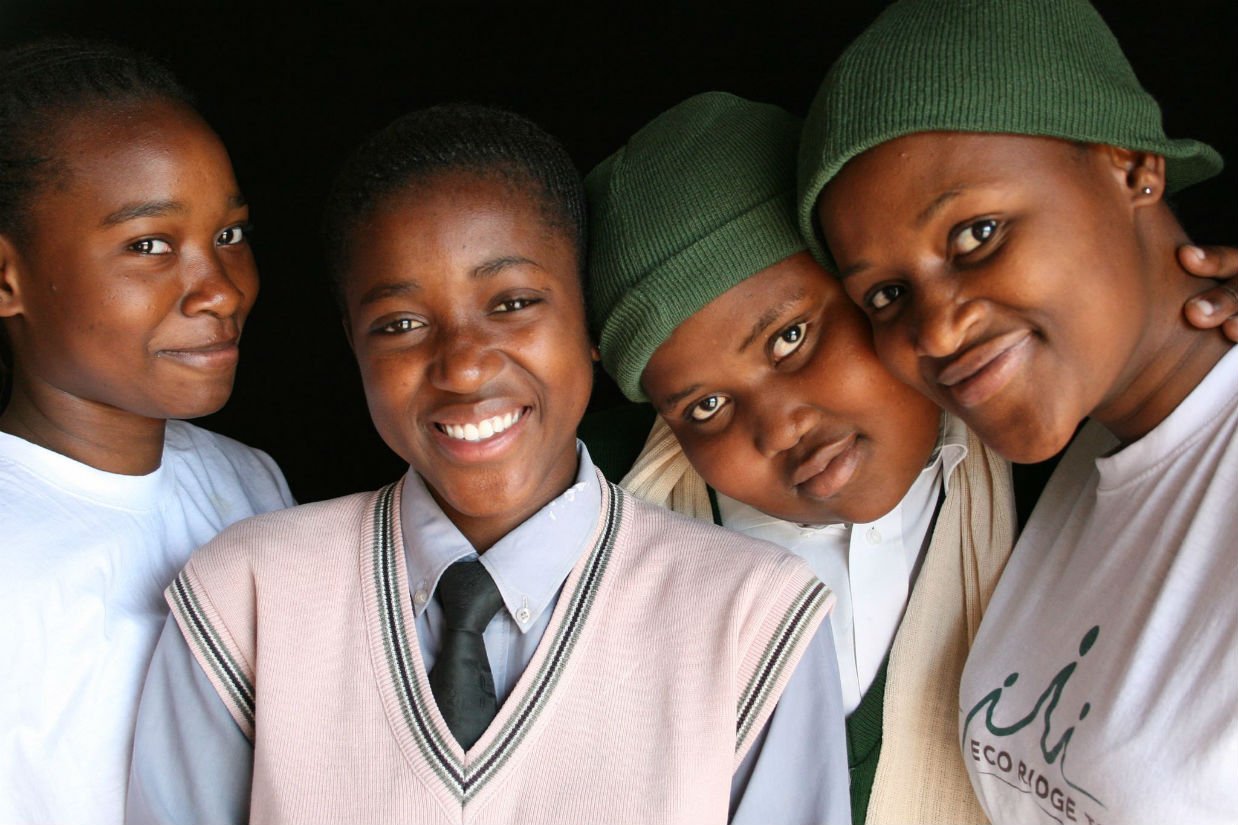 What fosters true freedom? Ashoka Fellow Kim Feinberg believes the answer to this essential question is a holistic education:

Kim Feinberg’s story starts with fostering empathy in South African school children through oral history lessons on discrimination and intolerance. But as her story unfolded, building empathy became just one component of her work to educate and empower the country’s most vulnerable, resource-starved youth. Through her organisation The Tomorrow Trust, Kim sees a way forward into true post-apartheid freedom for young South Africans.

In 1997, after working for the Shoah Foundation to document survivor stories of genocide and oppression, she founded the Foundation for Education Tolerance.

It was through a curriculum that included stories of the Jewish Holocaust and Rwandan Genocide, that she brought stories of systematic discrimination and intolerance to a new generation of South African students who lacked a first-person connection to apartheid. Kim was elected an Ashoka Fellow in 2003.

The Foundation for Education Tolerance gained traction in South African schools and reached thousands of students, however Kim soon realised that the country faced more deeply rooted problems. And it was an oral history on South Africa’s AIDS orphans that opened her eyes. 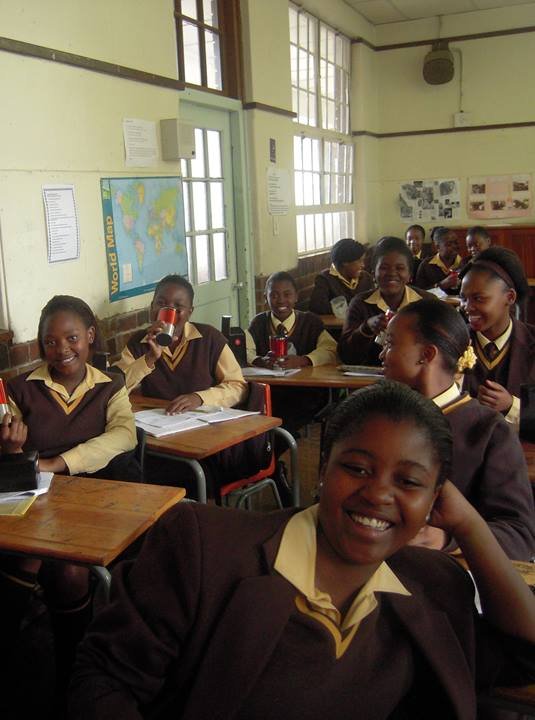 The ‘a-ha!’ moment was when I realised that you can teach life skills like we did with the Tolerance Foundation, but if it’s not underpinned by an academic degree or qualification or skill, it doesn’t work, because no one simply employs you on life skills. 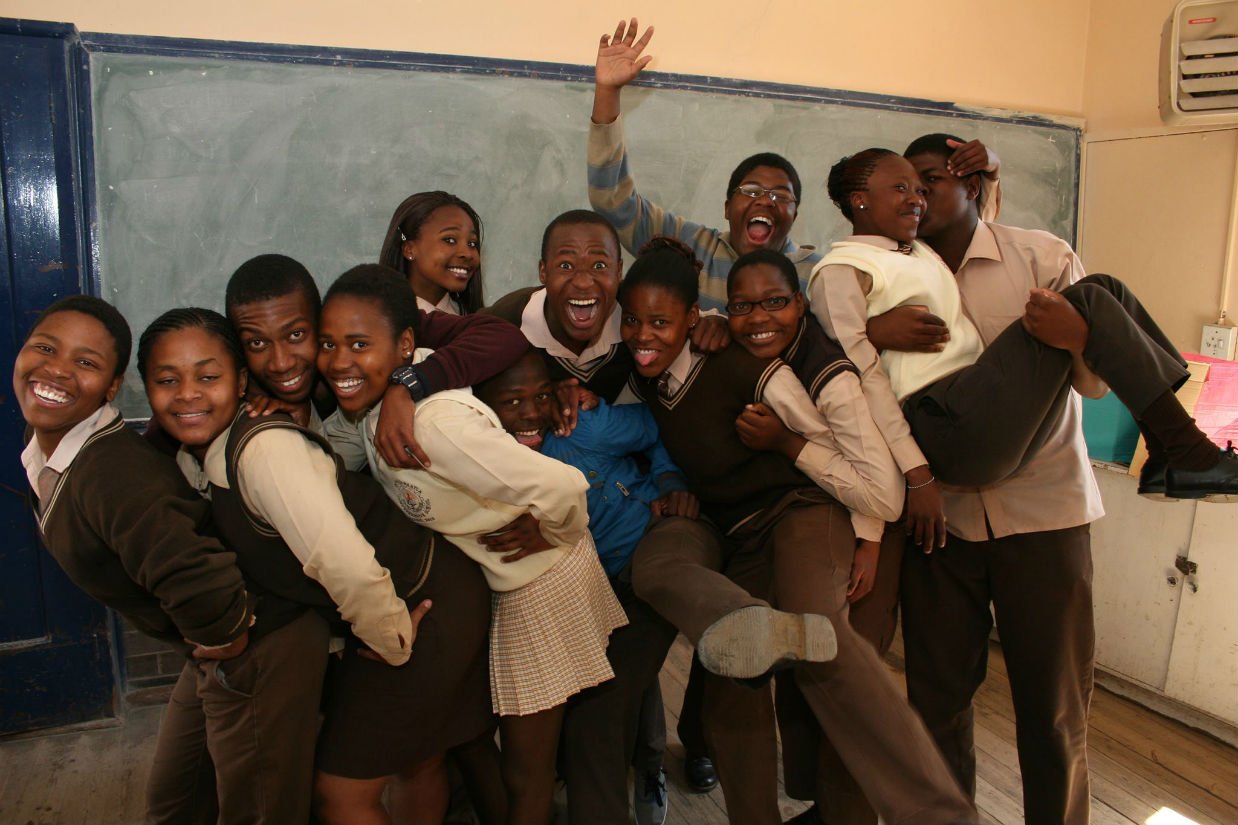 Filling in the gaps

South Africa continues to struggle with high rates of HIV/AIDS; according to UNICEF, in 2012 17.9% of South African adults were HIV-positive, and 2.5 million children had lost their parents to AIDS. Without adult role models or support systems, many of these orphans depend on an ineffective patchwork of grassroots social service organisations and ill-equipped schools to navigate the path toward adulthood.

Tomorrow Trust fills in the gaps for children starting in Grade R, (age 5 years), through the conclusion of their primary school careers. This is done via extracurricular academic and psychosocial support, on Saturdays and holidays. In addition to literacy, math, fine motor coordination and computer skills, teachers encourage the children to ask questions and play an active role in realising their own potential.

About 60% of the young adults who graduate Grade 12 as Tomorrow Trust learners are accepted into the organisation’s post-secondary program for college and university students. This further supports their self-development through workshops and mentorships.

Since its inception, 2,000 young people have gone through the Tomorrow Trust program. By teaching orphans to become role models for their child-headed households and encouraging them to break out of a victim mindset, Kim estimates Tomorrow Trust has indirectly affected six times as many people. 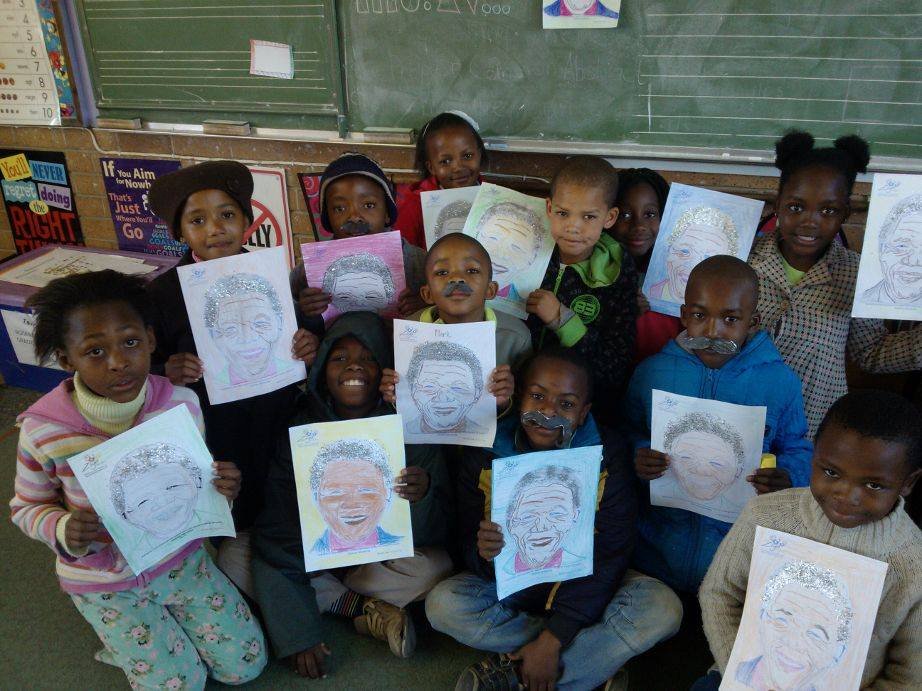 The Tomorrow Trust lifecycle is designed with a feedback loop, wherein the post-secondary students are required to spend 10 hours a year helping with the primary school cohort. Beyond that, Tomorrow Trust alumni are asked to give back 10% of their salary during their first two years in the working world to support the program.

Kim says Tomorrow Trust beneficiaries become more empathetic as the program shows them to be grateful for what they have.

“Once we teach them that, we encourage them to impact others in a very positive way,” she says. “…because now they see themselves as having more than someone else. So they’re not just seeing themselves as coming from trauma, they’re actually seeing that they come from a space of gratitude.”

Kim hopes that one day, a program alumni will sit in her chair as CEO. For now, her mission is to expand Tomorrow Trust’s capacity and spread true freedom—as Mandela would call it—to what might otherwise be a lost generation of children. 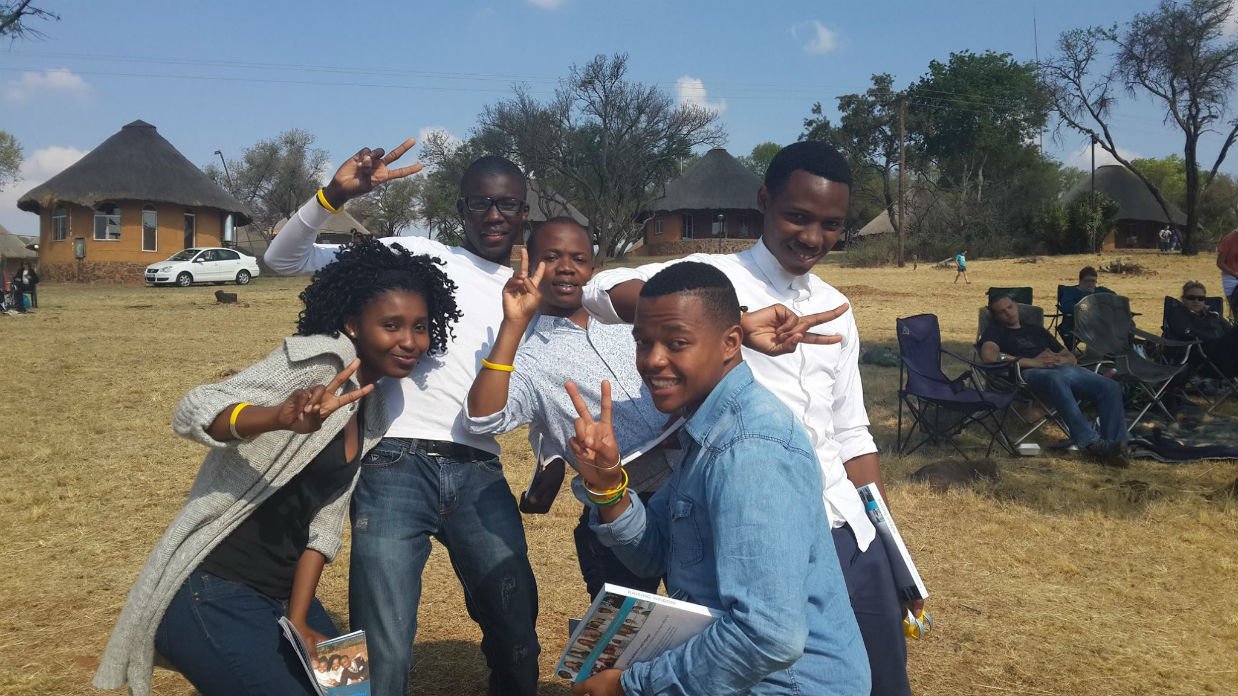 - Written by Dan Schiff, global project manager for the Ashoka Support Network. He can be reached at dschiff@ashoka.org.