Rebuilding Guatemala… through its soil

The story of how one social entrepreneur in Guatemala, Curt Bowen, is starting a revolution—for farmers, by farmers.

Guatemala, 1970. General Carlos Manuel Arana Osorio became the face of the Institutional Democratic Party, essentially a club of military dictators whose brutal rule, between 1970 and 1986, changed the country forever. Guatemala's development plan, supported by the US, aimed to “aid campesinos as well as small and medium farmers” for a diverse national production.

This commercialisation of agriculture came at a cost: genocide. “If it is necessary to turn the country into a cemetery in order to pacify it,” Arana said, “I will not hesitate to do so.” Mayan villages in the western highlands were burned, and across the country people were kidnapped, tortured and murdered in the name of development.

Today, agriculture is still big business in Guatemala. It accounts for one fifth of Guatemala's GDP and 40% of its total labour force. The government is trying to ensure that people clustered in the “poverty belt” existing in the western and northern territories, benefit from national growth.

"It's a challenge. Life is tough."

Four in 10 children under five are chronically malnourished and primary school enrolment in some areas is as low as 20% (compared to 65% in the capital, Guatemala City). And, as usual, these issues - symptoms of poverty - disproportionately affect people of indigenous descent. 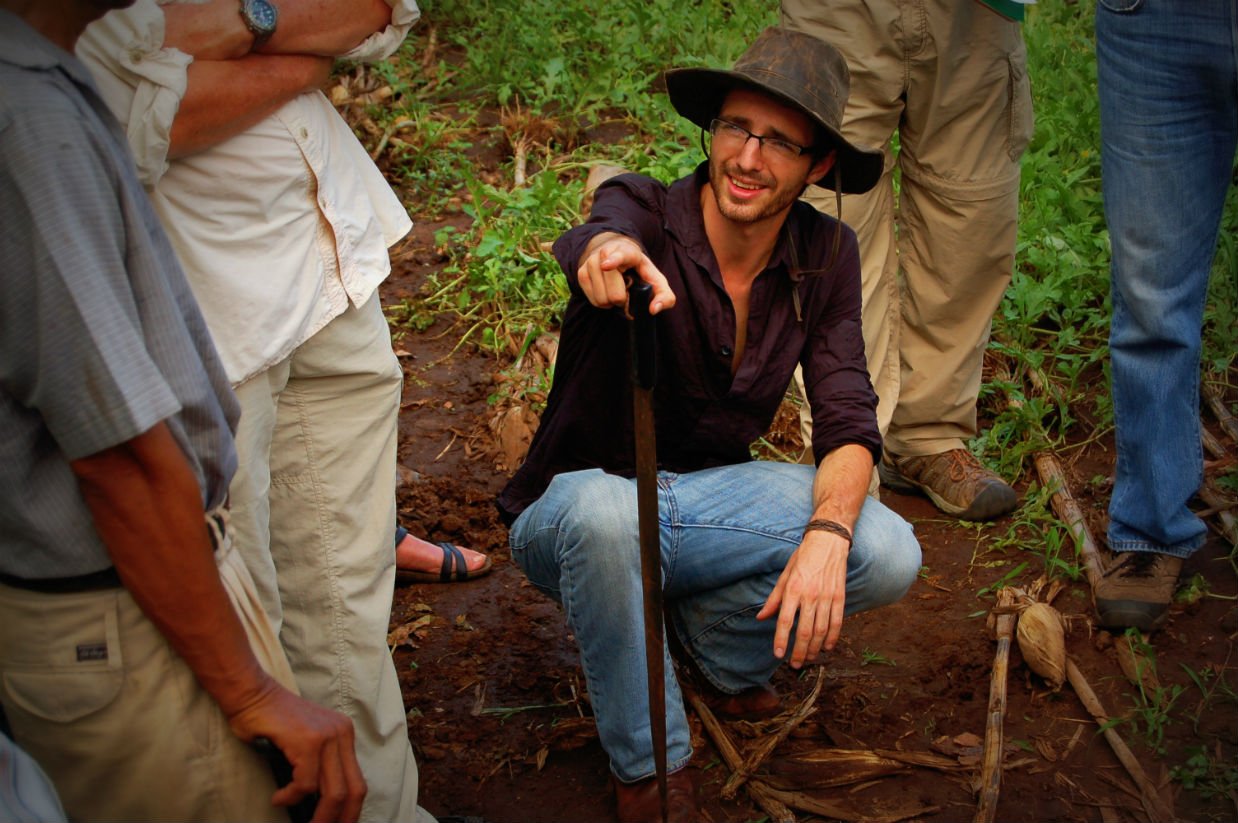 Curt Bowen is an entrepreneur who believes he has a business solution to Guatemala's poverty problem. And as of last week, Bowen has the government's ear.

Bowen, 26, is the founder and executive director of Semilla Nueva, a 501(c)(3) that is helping 130,000 farming families on Guatemala's southern coast not only rebuild their soils, but also make more money.

Semilla Nueva is part of a movement which Bowen says “is safe to call the second Green Revolution.” 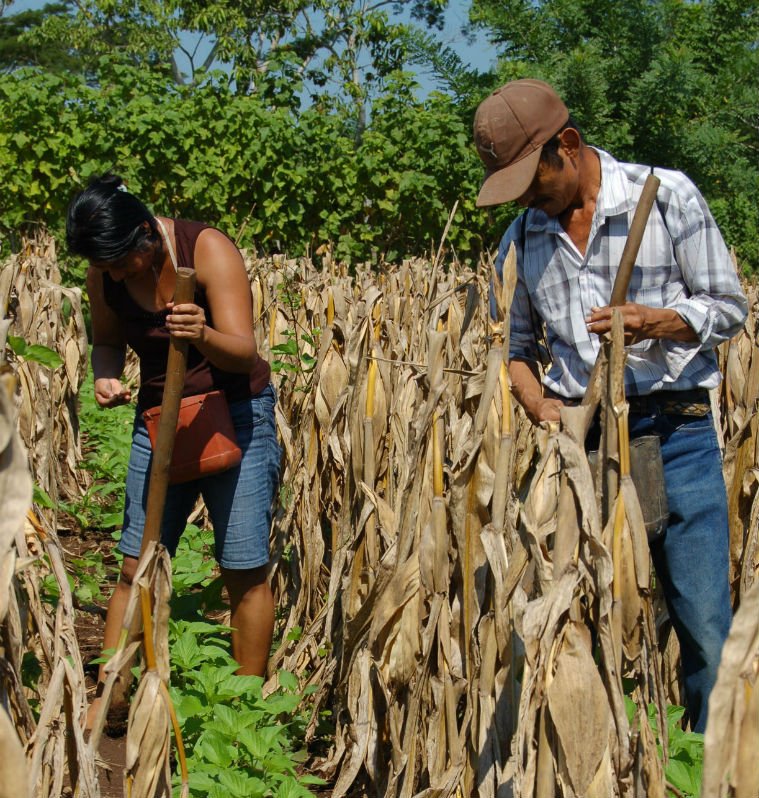 Farmers typically burn their few acres of land each summer, plough them and plant corn. Months later, as the corn crops reach maturity and dry in the fields, farmers plant sesame between the rows of corn. “Every year it's the same crop,” Bowen said. “As a result, a lot of soils in the area have started to degrade.

Ploughing takes organic matter out and burning all the crop residues means that nothing is going back into the soil.

Guatemala also gets 10 feet of rain over the five-month rainy season, which leads to tremendous erosion.”

So, since 2010, Semilla Nueva has been working to introduce farmers to no-till agriculture, or conservation agriculture, a technique that increases soil quality and prevents erosion.

“It's the most important technology for getting agriculture to be productive and sustainable,” Bowen said, “but in Guatemala no one has really been pushing it.” 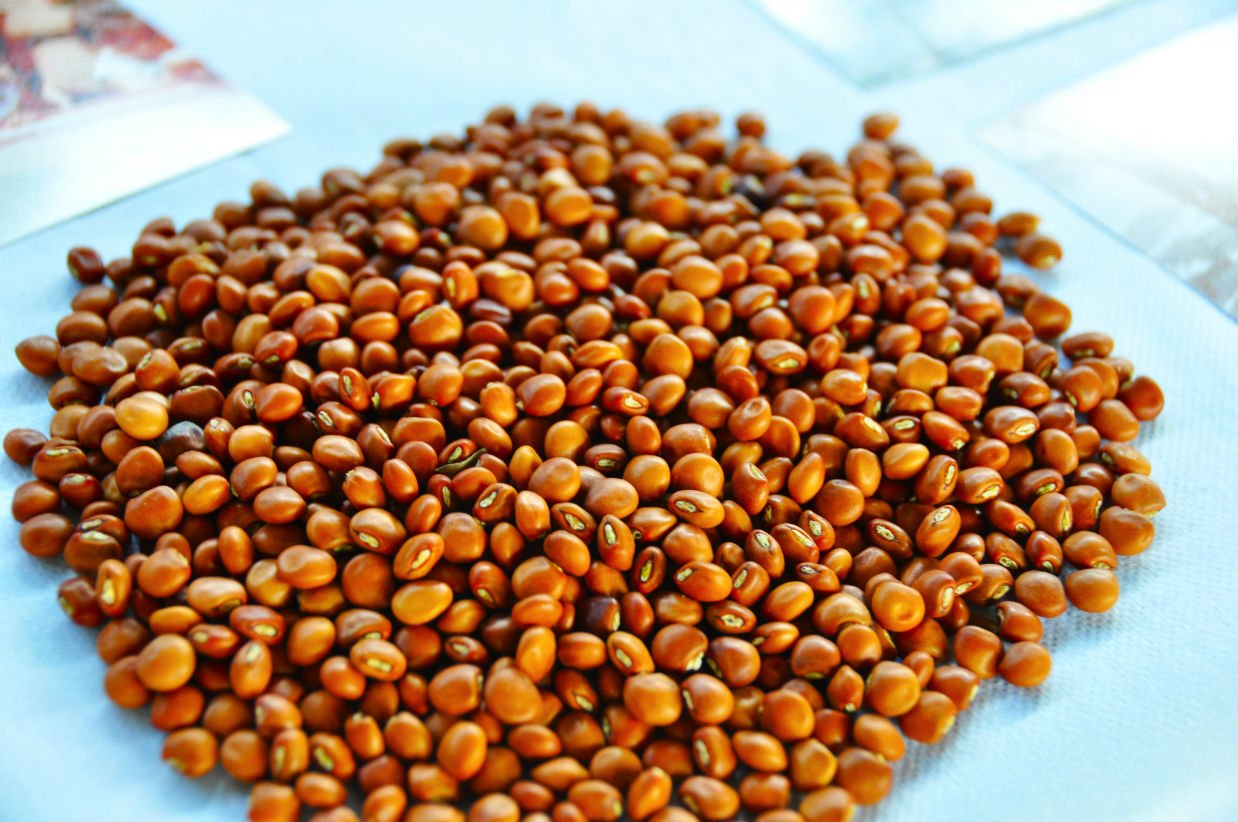 That's not all... Enter pigeonpea.

While you may not have heard of it, pigeonpea is one of the most popular bean crops in the world - millions of tonnes are produced each year, mostly in India and Africa. For many farmers in Guatemala, this bean works magic.

As a legume, it produces a significant amount of the organic matter and nitrogen farmers need for high yields and its roots break up hardpans.

It can be planted between rows of corn and sesame, allowing farmers to keep their traditional crops. This saves them from having to purchase additional fertilizer, and even supplements their diets and incomes.

“The average farmer makes $100 per acre of net profit between corn and sesame,” Bowen said. “We can get another $100 per acre just from pigeonpea,” - essentially doubling the income of farmers.

As an added benefit, the new varieties of pigeonpea introduced by Semilla Nueva produce stalks thick enough to be used as firewood: “Based on surveys on family firewood consumption with a college three years ago, we estimate that we should be able to help families get between 50 to 100% of their firewood per year off the pigeonpea,” helping to combat deforestation.

The only way we're going to be able to feed the world in 40 years is by producing more food sustainability - we have to invest in those small farmers who could produce a lot more.”

Semilla Nueva has designs to help a quarter-million farmers plant 100,000 hectares of pigeonpea with no-till techniques and will soon pilot Guatemala's first pigeonpea exportation: they will buy directly from farmers and sell to buyers in foreign markets like the U.S, with the goal of giving farmers better returns than the market average.

Some farming families have already gained the means to afford education for their children or better health care, which is why farmers are not only adopting agricultural technology from Semilla Nueva, but also becoming some of the organisation's biggest advocates.

As for government involvement? The Ministry of Agriculture in Guatemala has signed a preliminary agreement to make Semilla Nueva's research and programming a top government priority. 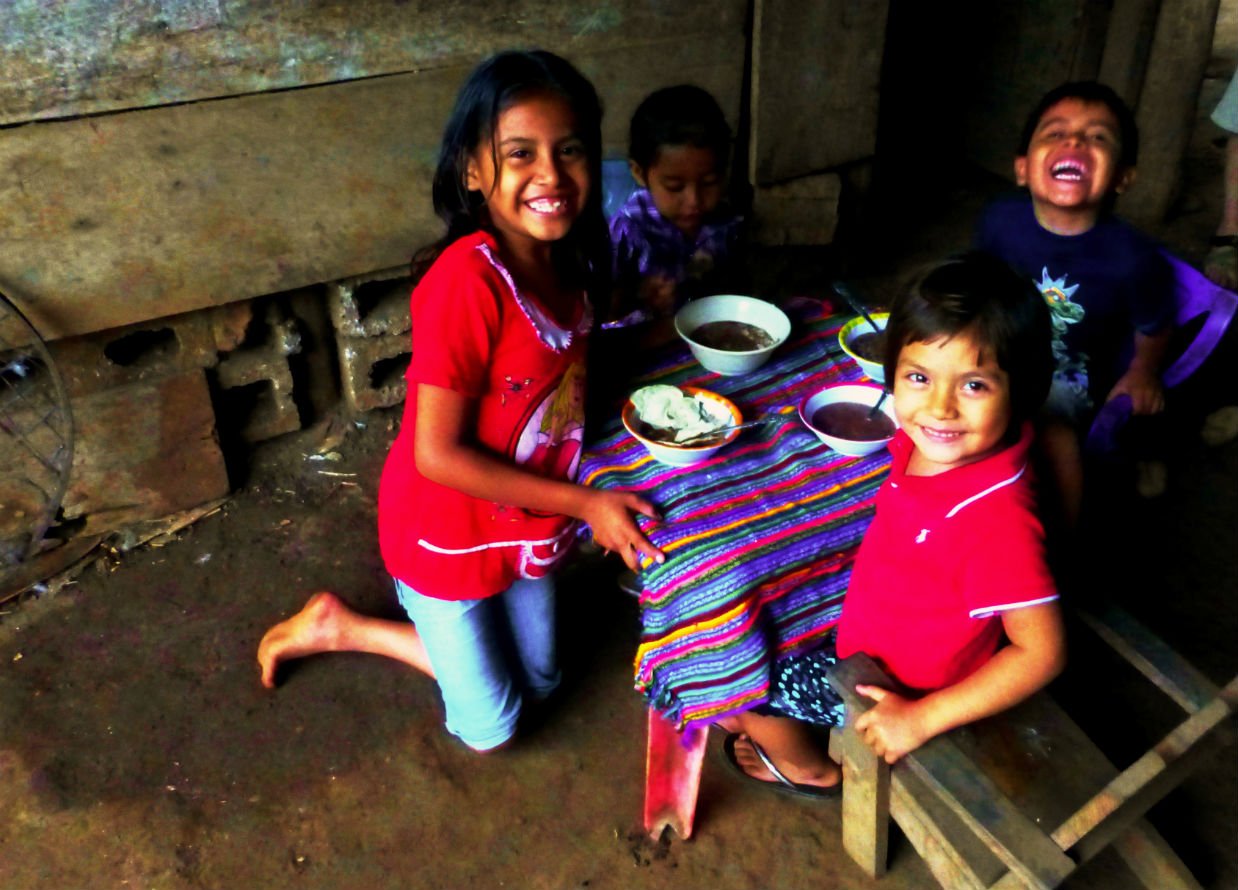 To create new policies to spread the technologies that Semilla Nueva's champions into every region in Guatemala.

Together, they are paving a real path out of poverty for farmers, delivering health, wealth and opportunity long-overdue.