How will we live with drones?

In the next couple of years there’ll likely be thousands of drones in the skies around us. Design agency Superflux is building an experiment to explore how we might live with them. 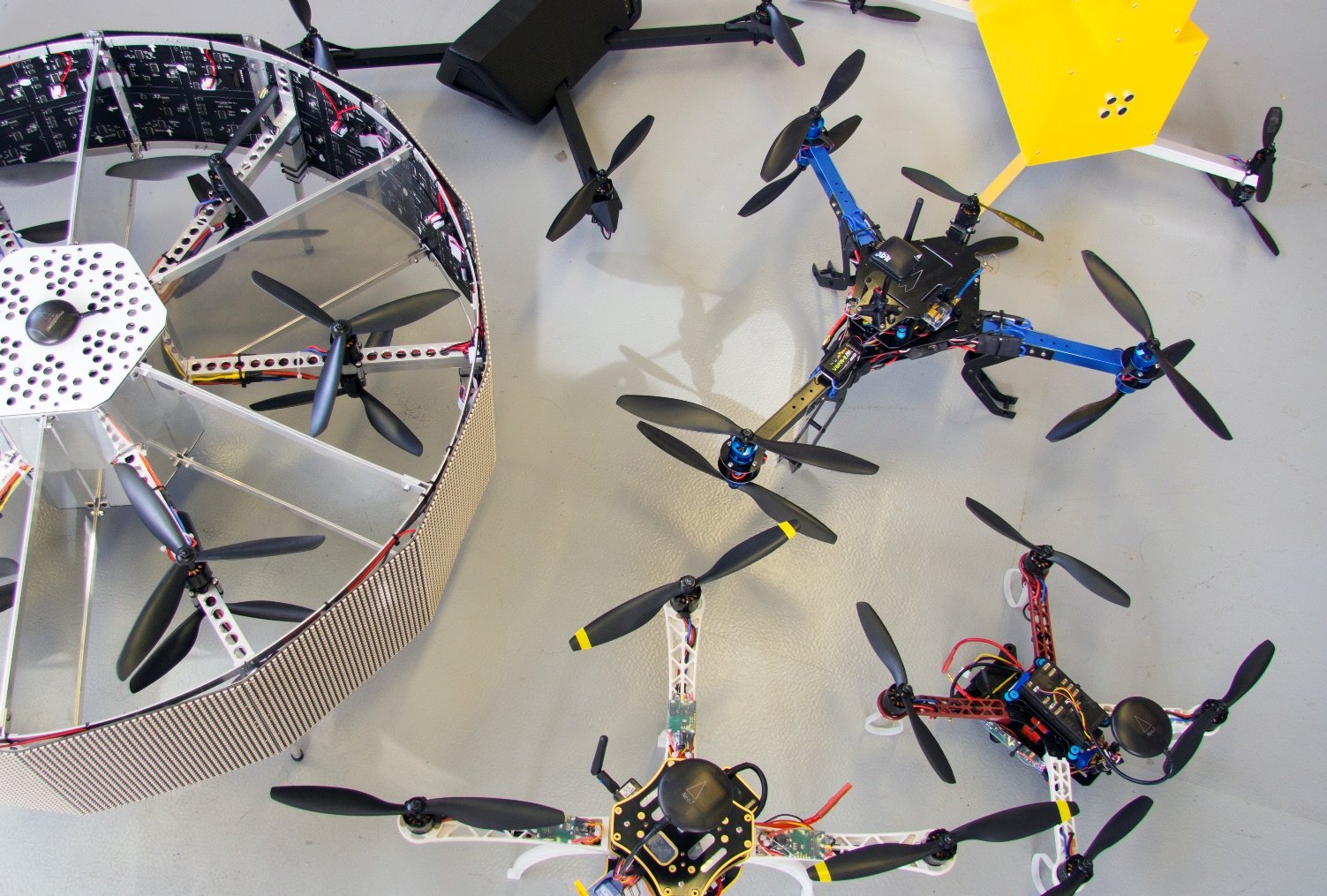 Martha Stewart loves drones. She recently declared her unabashed love for them, and claimed as she watched the demos of the Parrot MiniDrone at the Consumer Electronics Show this year: "I’d like my life to be run by drones." However naive and breezy that statement might be, her interest in drones has certainly captured a huge population’s imagination.

Whilst Stewart’s enthusiasm did wonders for media coverage, over the last few months we have seen how this technology will slowly enter our lives in the coming years. Google just launched Project Wing for goods deliveries, Amazon continues its plea with the FAA to test its Prime Air delivery service, the United Arab Emirates Government has launched a $1million Drones for Good Award, DIYdrones.com has over ­­56,000 members, and you can now buy drones for less than £50 at a local radioshack.

This is just a glimpse of the rapidly growing industry, and the value of all the potential services drones could provide bumps that figure up to over $400 billion a year, according to Ruth Mallors, director of the UK aerospace Knowledge Transfer Network. It is likely that in the next couple of years, over 30,000 civilian and commercial drones will occupy the US airspace, and the UK and several other countries are not far behind.

Whilst businesses and governments push ahead, let’s talk of what this actually means. Today, “drone” is a heavily loaded term; simultaneously a mascot of risk-transfer militarism, an artifact of celebrity obsession, a tool for important journalistic endeavors and a DIY enthusiast’s dream. However whilst technological wonder and privacy fears are busy polarising opinion, there is little real contemplation on how the presence of these machines will change the lived experience of our urban environment, and the way we understand and interact with algorithmic intelligence.

Given that civilian drones will soon occupy our skies, I believe there is an urgency for people to investigate the complexities of their potential impact on our lives. As a research, design and innovation company, at Superflux we not only prototype and build applications. We also design ways to translate our research and understanding into tangible and experiential visions that create visceral connections with how these technologies might touch our lives in the near future.

For the past few months we have been doing just that. Supported by the prestigious Grants for the Arts Award, we have been getting under the hood of this technology, to understand how it works and where its true potential might lie. The project is called ‘The Drone Aviary’, where we use the word “drone” to talk about a machine that has a certain amount of agency for decision-making. And one that can affect larger systems without human intervention or even observation. 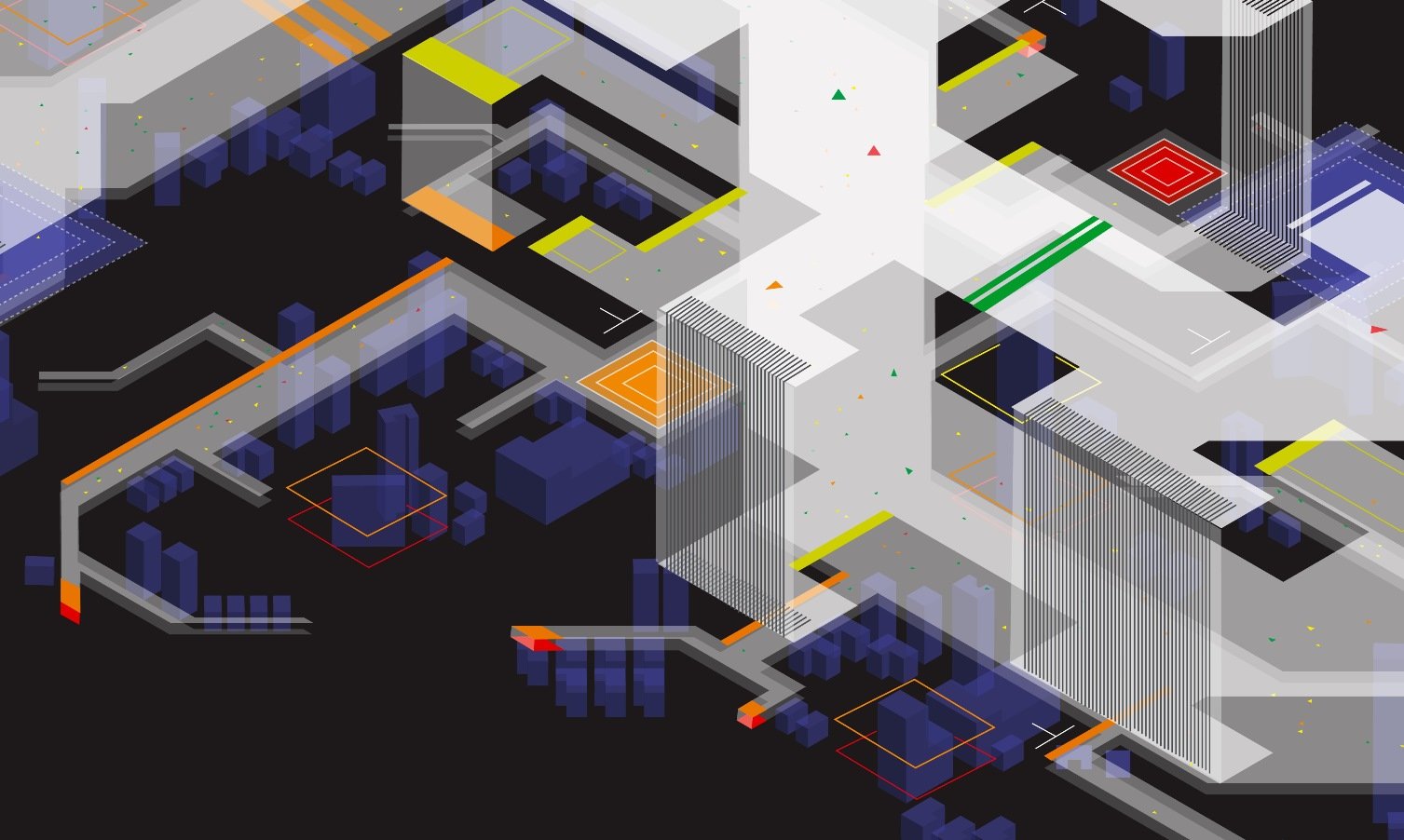 Expanding upon this we have been exploring a number of key themes:

If we take the projections by FAA and the DIY drone industry into consideration, hundreds of thousands of civilian and commercial drones are set to take to the skies in the next couple of years, becoming agents dynamically moving through space. In this sense, the ‘network’ will gain a means to inhabit physical space, getting a body in a way that it didn’t have before.

When the network is digital and invisible it can appear to be like magic, but what happens when it starts becoming visible; what will our relationship to it be? These physical networks will bring new forms of territorial power and control, and a new politics of the airspace will evolve.

Amazon recently asked the FAA for permission to test its Prime Air service on the basis that they will use ‘geo-fencing’ to keep the drone in an ‘electronic box’ below 400 feet. The Phantom DJI’s No Fly Zone system creates a curious technological and sovereignty precedent. It initially created a geo-fence that prevented the flight of all Phantoms within a 15 kilometre radius of Tiananmen Square in Beijing, and has now been extended to 350 airports.

But this is just the start. Beyond large corporate ventures, the civilian drone industry is booming. Gadget lovers are buying off-the-shelf technology, DIY enthusiasts, entrepreneurs, public sector and non-governmental ventures are investing. As all these drones take to the sky, what new vertical and digital infrastructure will cities need? What sort of legal frameworks will need to develop, and what digital forms will they take? This is already a contentious issue, which will only become messier unless some careful systems design is not done immediately.

In this great article, Joanne McNeill and Ingrid Burrington discuss one of the most important realities of this technology: “All drones carry the burden that comes with being an instrument of tremendous power. It is the vantage point they offer, it is the data they collect from that vantage point, and it is the power afforded by that data.” Whilst not all drones are supposed to be used for monitoring or surveillance purposes, it is important to consider the implications of such power, whether that is simply taking advantage of its physical height or autonomous decision-making.

In the coming months, our ambition is for these themes to find form in a large-scale interactive installation. Ten specially designed and programmed drones will inhabit a space in the heart of the city, moving within feet of visitors, bringing them into direct interaction with these flying robotic machines. At once a breath-taking spectacle and a provocation, it is our ambition to create a visceral connection with these new species of urban anima. They will soon become part of our city's ecosystem, roaming the skies, sniffing data and performing tasks with increasing autonomy. 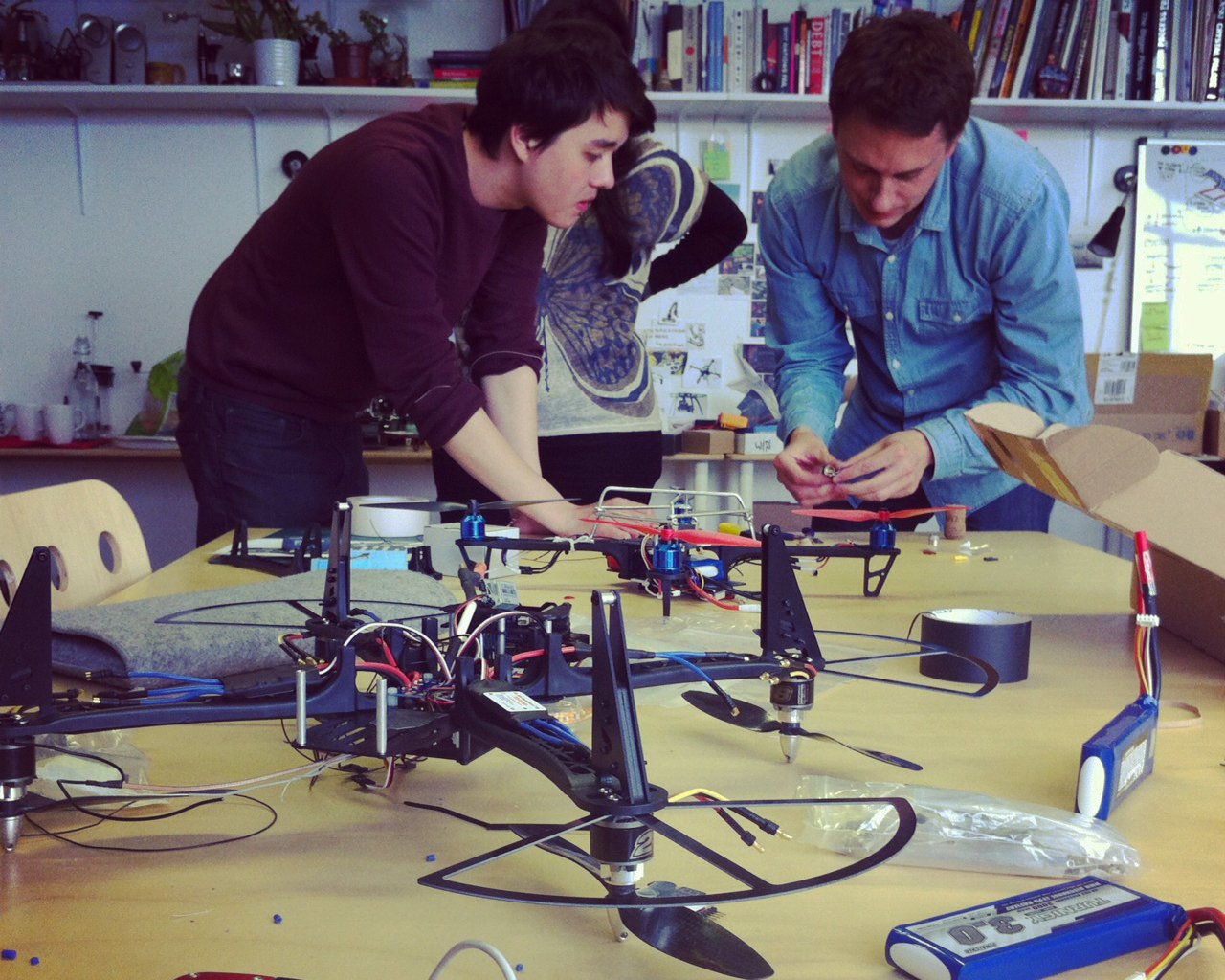 We’ll also be sharing a series of short films which will explore how drones will begin making decisions about the world and influence our lives in ways that are as yet difficult to imagine. The installation will explore the new infrastructures, such as charging stations, landing perches, nests and data feedback systems, that will emerge as our cities evolve to embrace a new era of 'smart' technologies from drones and wearable computers through to driverless cars.

Our team includes designers, hardware and software technologists, model-makers, graphic designers, animators and writers. Together we are building and testing bespoke hardware and software in our studio, everything from the operating systems to autonomous flight to aesthetics. But we’re most interested in the wider system within which these machines might operate. So we’re also attempting design the digital infrastructures and vertical geographies for payload drones to fly, and exploring the legal implications.

As we prepare to launch this project at an exciting venue in London, we would like to build unique partnerships with media companies, technology developers, manufacturers, sponsors and distributors. If this sounds interesting do get in touch.

– Anab Jain is Founder and Director of Superflux. Born and educated in India, with an MA in Interaction Design from the Royal College of Art, Anab founded Superflux in 2009. Her work has been exhibited at MoMA New York, Tate Modern and the National Museum of China. She’s also a TED Fellow.

– This is a guest blog and may not represent the views of Virgin.com. Please see virgin.com/terms for more details.

We’re sharing lots of stories from people and organisations using drones for good. Check out our homepage, 'In focus: Drones for good'.