How to stop the world’s poachers with drones

It's World Rhino Day, and we're running a series about 'Drones for good'. So here's a great story about how drones are being used to stop poaching in Africa. 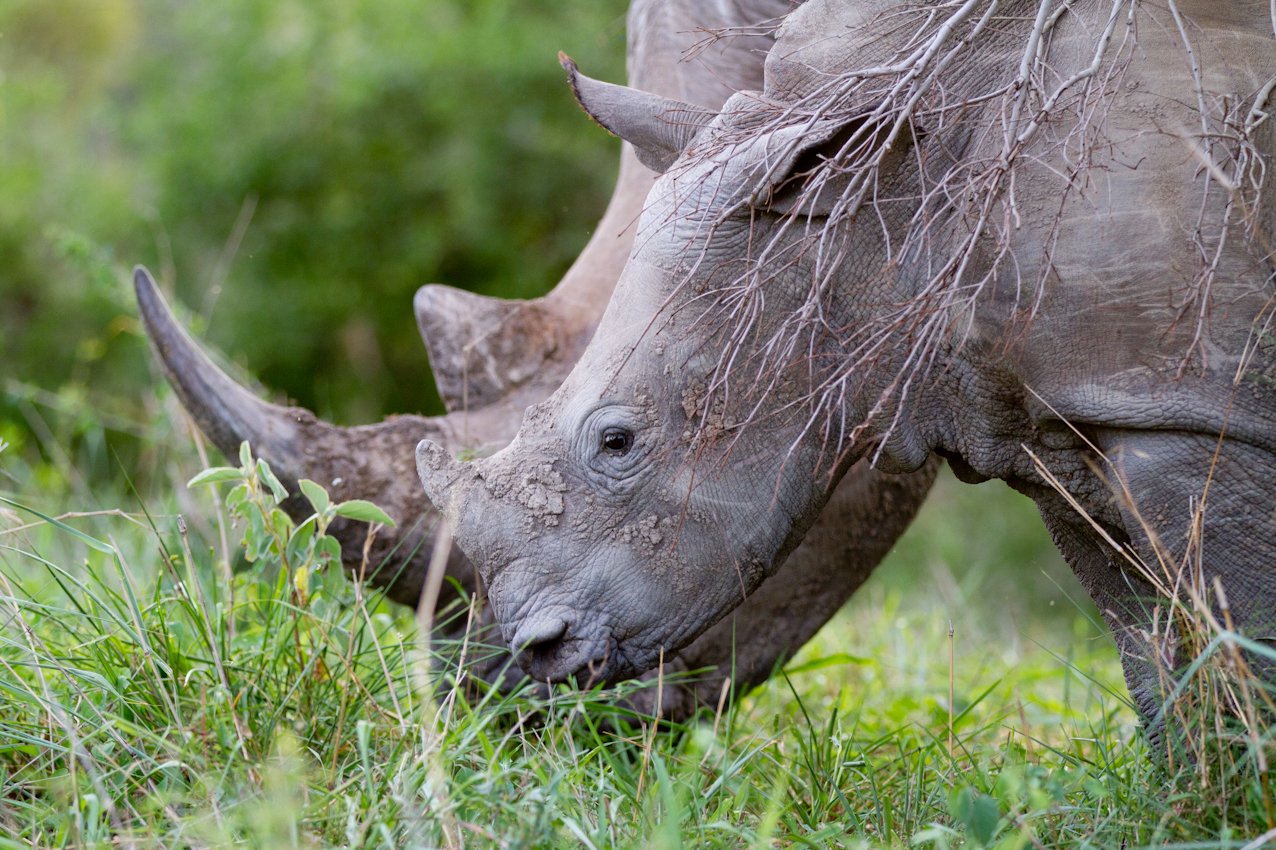 By the time you finish reading this article, another elephant will have been killed in Africa for its ivory. Every 20 minutes, every single day, another elephant is massacred; that’s about 75 a day or about 30,000 a year killed for their tusks. Most of the ivory ends up being carved for jewelry and ornaments in China.

Similarly, three rhinos are killed, on average, every day, for their horns. This rhino horn, which is made up of the very same material that makes up your fingernails, is smuggled into Vietnam where it is said to be a cure for cancer. Or it is grated into glass of wine to show guests that you are a big shot. Or it is taken as a hangover cure after you have drunk too much “rhino wine” or what I would call “fingernail and toenail wine”.

Last year, 1,004 rhinos were killed in South Africa alone and, as of today, 695 rhinos have been slaughtered for a phony cure for cancer.

I think we can all agree that whatever methods are currently employed to stop elephant and rhino poachings, they are simply NOT working.

There are conservation groups around the world that believe that the answer to poaching lies with modern technology and this is partially true. However, huge amounts of money are being wasted on inappropriate technologies which simply do not address the problem, are too expensive, too hard to maintain and too difficult to use in the African bush – at night, when the poachers strike.

However, I believe that part of the answer lies with unmanned aerial vehicles (UAVs), better known as drones. 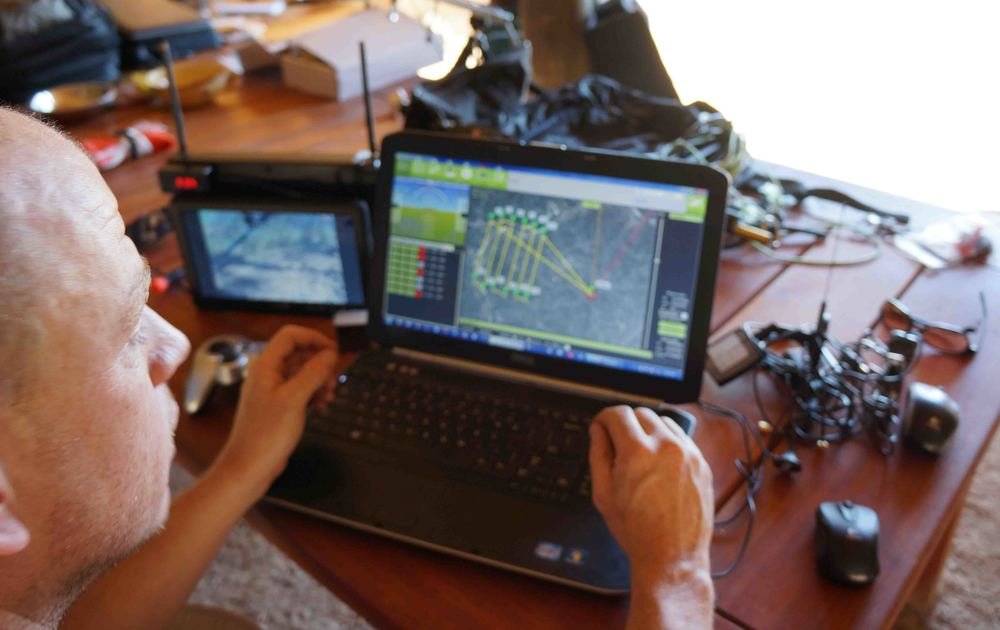 UAVs can be very useful tools to combat poachers. While there is considerable discussion about the use of UAVs in the US over privacy concerns, they are just what we need to find poachers at night in Africa.

However, the key question is: where to fly the UAV? Africa is much too big to be simply launching UAVs into the sky with the hopes of finding anything. That’s where the math and science comes into play.

Three years ago, a group of us at the University of Maryland decided to apply the technological solutions we developed to find individuals who were planting bombs known as IEDs – improvised explosive devices – to target US troops in Afghanistan and Iraq and direct it towards poachers.

I made the analogy that rhinos are to US troops as poachers are to terroristic bombers; bottom line – it works. We used UAVs in Baghdad to find IED bombers and now we are using UAVs to find poachers in South Africa.

In short, our team has created the world’s most sophisticated model of poaching behavior – we have completed analytical studies of how animals, poachers, rangers and UAVs simultaneously move through space and time.

I personally believe that this is a perfect example of what we can call – using drones to do good.

We use very high resolution satellite imagery, exquisite mathematics and complex algorithms to determine where animals are likely to be on a given night. We don’t necessarily look for poachers, but we really need to know where the animals are. With this knowledge, we can fly UAVs in the African night sky with infrared cameras to alert us to where the poachers are coming from to attack the prey.

In simple terms, we mathematically recreate what the environment is like on nights that have experienced poachings and we identify patterns of behavior. Was it windy with a full moon? Were there other criminal events occurring nearby that night? Where were the rangers patrolling?

We collect massive amounts of data and superimpose it on satellite imagery of the area. We create our own ‘maps’ that can help us to decide where we should post rangers and fly UAVs on a specific night.

Our algorithms tell us precisely where the UAVs should look for rhinos and poachers and the model strategically places the rangers very near the animals.

With a UAV, we own the night sky; we can literally see any heat image moving across the plains at night in real time. The UAVs are battery powered so they are almost completely silent, and they can cover large distances in a short time.

UAVs allow us to level the playing field. Since we began flying UAVs in specific areas of South Africa almost 15 months ago, poachings in those places have gone to zero.

The poachers have learned that they can be seen at night by an invisible UAV and the odds that they will be arrested or killed has made it too risky to go after the animals. 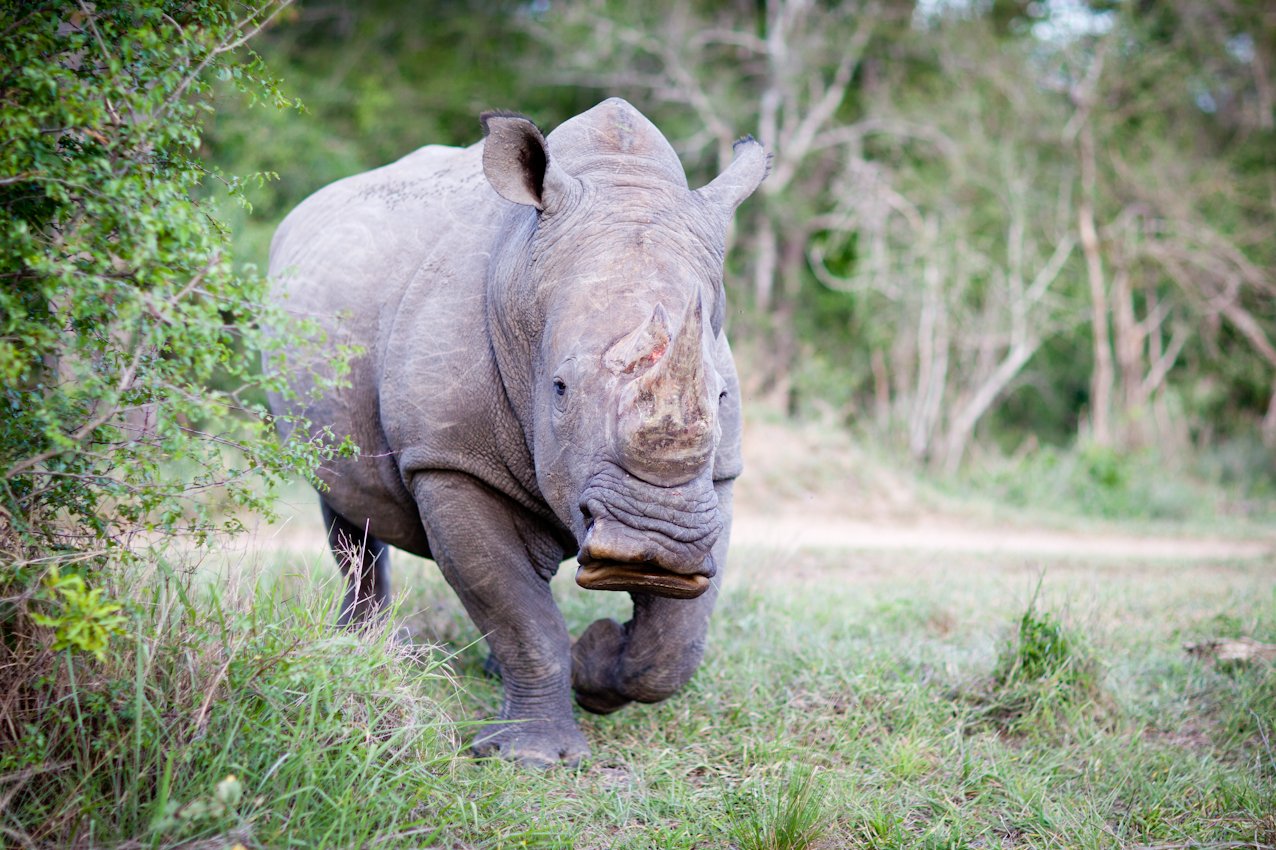 I firmly believe that appropriate technology has the capacity to help save Africa’s iconic animals. We can use UAVs to help the rhinos and elephants survive the war that we find ourselves in with these poachers.

– This is a guest blog and may not represent the views of Virgin.com. Please see virgin.com/terms for more details.

We’re sharing lots of stories from people and organisations using drones for good. Check out our homepage, 'In focus: Drones for good'.