The best hotel in the world

It’s always a pleasure to visit Mahali Mzuri, Virgin Limited Edition’s safari lodge in Kenya. This time was extra special as we were congratulating the team on being named not only the best safari lodge in Africa – but the best hotel in the world.

As soon as we arrived, we saw animals that most safari-goers would spend days looking for - we weren’t on a game drive yet – we were just on our way to our tents!

We saw a cute baby elephant so new to the world it was still pink behind its ears (they turn grey after a few days) and a cheetah with her three cubs. We were also fortunate to see lions, leopards, hippos, baboons, giraffe, and zebra.

It’s a privilege watching the circle of life play out in the savannah, and somehow both calming and exhilarating to get close to nature in its rawest form. I always feel rejuvenated after spending time in such vast, untouched open spaces.

Mahali Mzuri was built to protect large areas of the land that act as pathways for Africa’s famous Great Migration. The safari camp has a front row view of the roaming game of the Great Migration. But the wonderful thing about visiting Mahali Mzuri at any time of year is the area surrounding it is such a perfect place for many of the animals that they don’t leave.

We enjoyed going out on game drives together and seeing what we could spot, but another brilliant thing about Mahali Mzuri is the tents have such huge windows with glorious views down the valley along the meandering river. What’s more, the infinity pool overlooks the savannah, so there are endless opportunities for game viewing.

Of course, the unique game at Mahali Mzuri is magical. But for a 12-tent safari lodge on the northern edge of Kenya's Maasai Mara reserve to receive such remarkable praise, is down to an extraordinary team led by Wilson Odhiambo, Mahali Mzuri’s General Manager.

All of our Virgin Limited Edition properties support the local communities in which they operate. It was great to visit the local medical clinic, and nearby Enkenju - Enkoirien Primary School, which are both supported by Virgin Limited Edition and local businesses. I joined a lesson and must say the students were far more engaged than I was in my schooldays! Guests at Mahali Mzuri can also support the school, as well as the clinic, through our Pack for a Purpose initiative – special thanks to guests Paul and Karen who were extremely generous supporting the school. 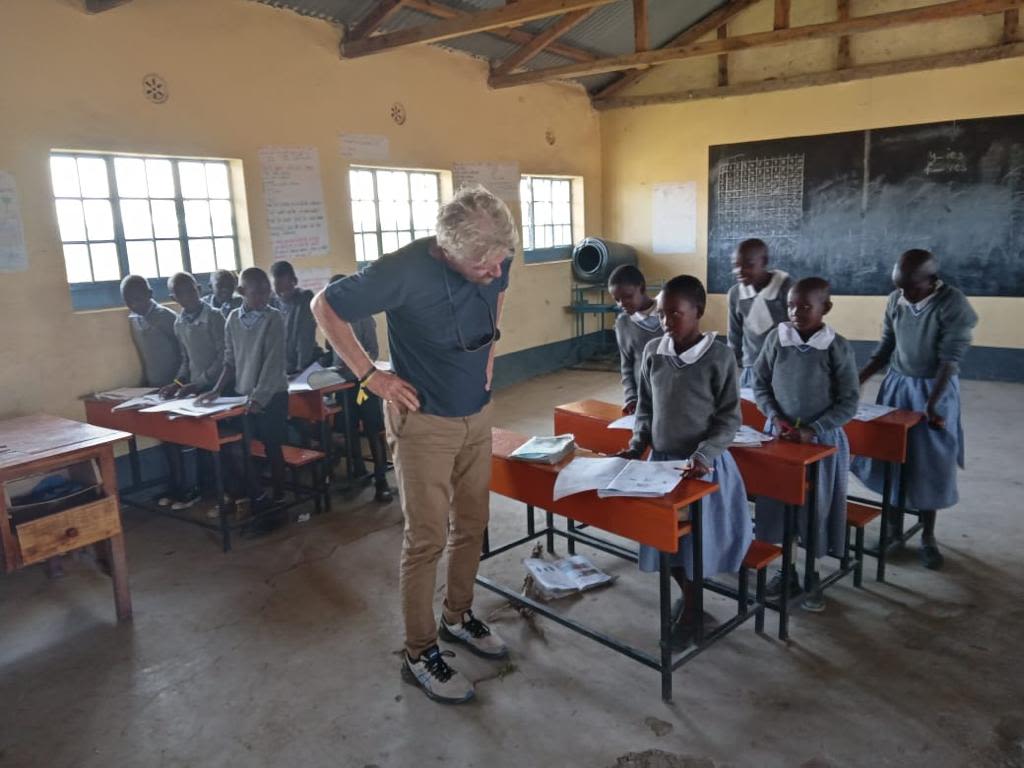 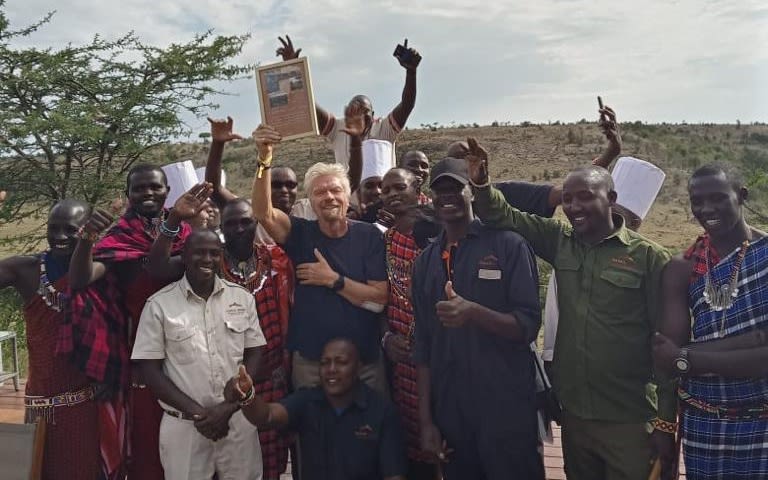 But Mahali Mzuri being named the number one hotel in the world at the Travel + Leisure World's Best Awards this year is well deserved. There is nowhere quite like it – well, the only game lodge that even compares is of course Virgin Limited Edition’s Ulusaba in South Africa!

Head over to Virgin Limited Edition to find out more – and earn 7,000 points a night if you book through Virgin Red.