The magic of Kasbah Tamadot

There’s something magical about Kasbah Tamadot that’s difficult to describe in words.

In 1998, my family and I were in Morocco during a ballooning expedition when my parents stumbled upon the old Berber fortress, nestled in the rugged landscape of the Atlas Mountains. Mum knocked on the door, had tea with the owner and then told me she would disown me if I didn’t buy it and transform it into a Virgin Limited Edition retreat. 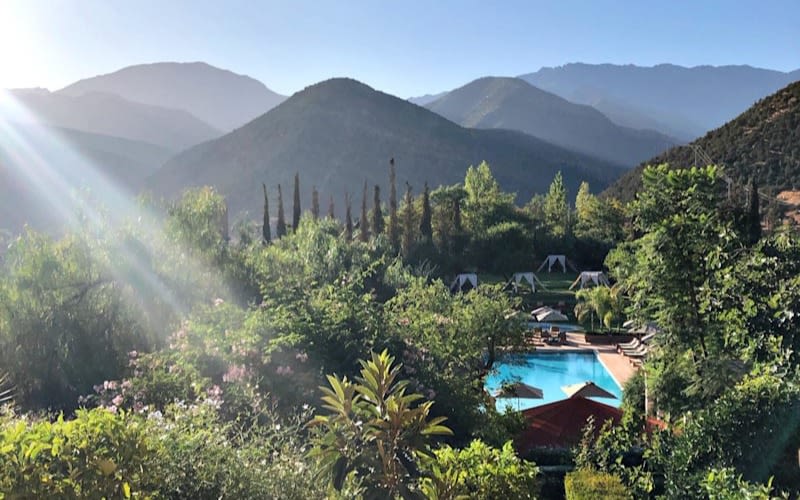 Over 20 years later and Kasbah Tamadot is more enchanting than ever. I was over the moon to discover we were voted the top hotel in North Africa and the Middle East by Travel & Leisure this year. While it’s hard to describe the magic of Kasbah Tamadot, it’s nice to see it confirmed in a popular vote!

I go to Kasbah Tamadot with my family as often as I can and on a recent holiday I was really reminded of its magic. Around every corner you’re greeted by the quiet sounds of flowing fountains, the smell of orange blossom and the warm smiles of our wonderful team. It really is the people that bring Kasbah Tamadot to life. 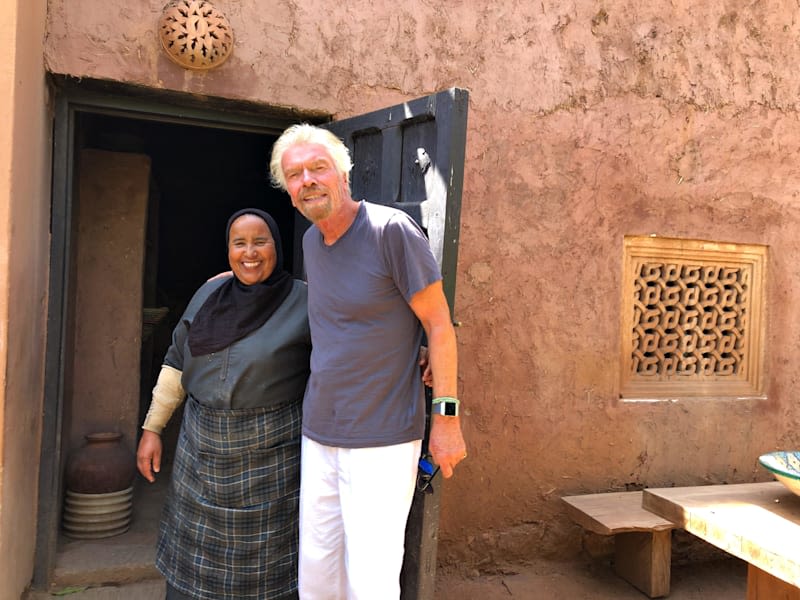 Over 98 per cent of the team are from local Berber villages and many have worked with us for almost 15 years, since when Kasbah Tamadot first opened. The team is like a family and I’m always amazed by their warmth and generosity, which is such a huge part of the Berber culture.

Everything at Kasbah Tamadot celebrates this beautiful heritage. Guests share stories over mint tea with our master tea-maker, Mohammed, and soak up tagines with woodfire flatbread baked by Mina and Malika in our Berber kitchen.

On some evenings, we have Moroccan feasts together - listening to live folk music and eating out of wooden bowls carved by trainees from the Eve Branson Foundation.

Guests becomes friends at Kasbah Tamadot and on my last trip I spoke to some of them about everything from Australia marsupials to global politics. I also lost a tennis match to another guest but put it down to an eye infection  – a bad case of ‘tennisitis’.

The magic of Kasbah Tamadot also lies in the little details. The rooms are filled with hand crafted ornaments made by the Eve Branson Centre trainees and antique furniture inherited from the eclectic artist and collector who owned the property before us. 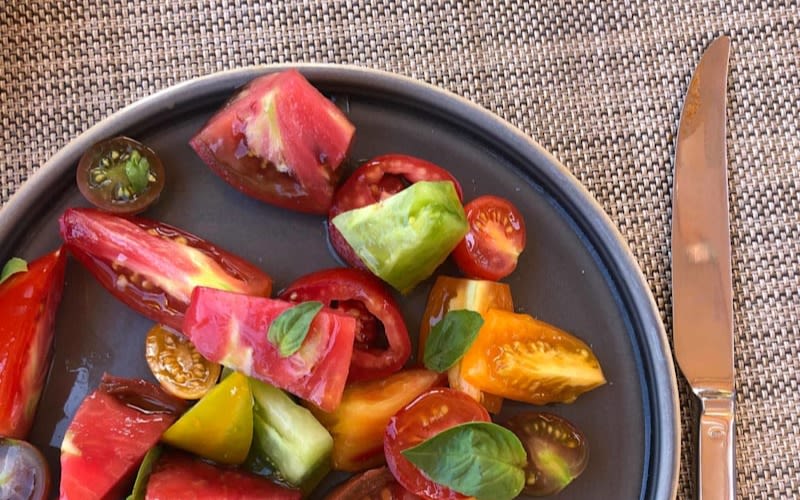 Even the tomatoes have a story, as I found out on my last trip. Among other produce grown for the restaurant, Kasbah Tamadot grows over 20 varieties of tomatoes. My wife loves them and one of my grandchildren told us they make for ‘the best pasta sauce in the world’.

It’s wonderful to see a shift in what travellers want from a luxury experience. It’s more than thread count that counts. It’s also about the people, purpose, culture and soul - and that’s exactly what keeps the magic of Kasbah Tamadot alive.