Virgin Media customers used more data than ever in 2020

This year, the UK has become a nation of telly addicts, internet fiends and chatterboxes if Virgin Media’s data is anything to go by.

The broadband, TV and mobile provider found that customers consumed a record-breaking amount of data, tuned into more TV and spent longer on the phone in 2020.

With so many people working from home during the pandemic, it’s no surprise that broadband use went up. Customers downloaded an extra 2.8GB of data per day on average in 2020. Between them they burnt their way through 26,530 petabytes of data this year. A petabyte is a million gigabytes, so that’s a lot of data – equivalent to more than 6.6 billion HD movies being downloaded.

When it comes to upload traffic, Virgin Media customers used 64% more data this year. During March and May, the biggest spikes were seen on Friday and Saturday evenings – that’s probably down to all those quizzes on Zoom during lockdown. 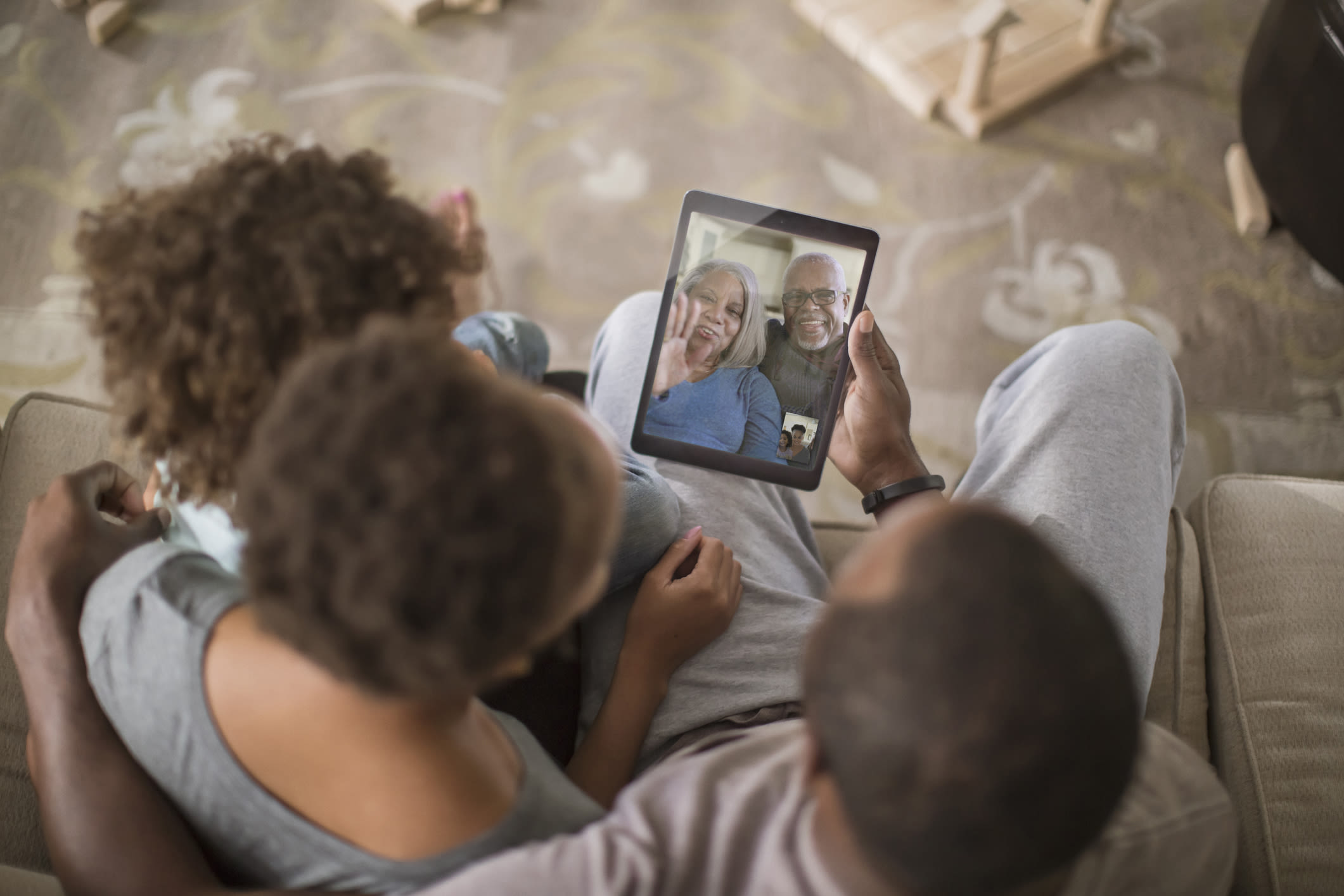 With the COVID-19 lockdown forcing people to stay at home, many turned to the small screen for entertainment. Households spent an extra 21 hours on average watching TV each month this year. That’s 10 full days extra – enough to watch all four seasons of The Crown six times over.

It’s not just The Crown that everyone’s been watching this year though. Staying up to date with what’s been happening in the world has been a big priority for Virgin Media customers and the news channels have been watched more than ever in 2020.

Virgin Media viewers also watched more documentaries and factual shows this year. We’re pretty sure that Tiger King and David Attenborough’s A Life on Our Planet account for a good percentage of those. 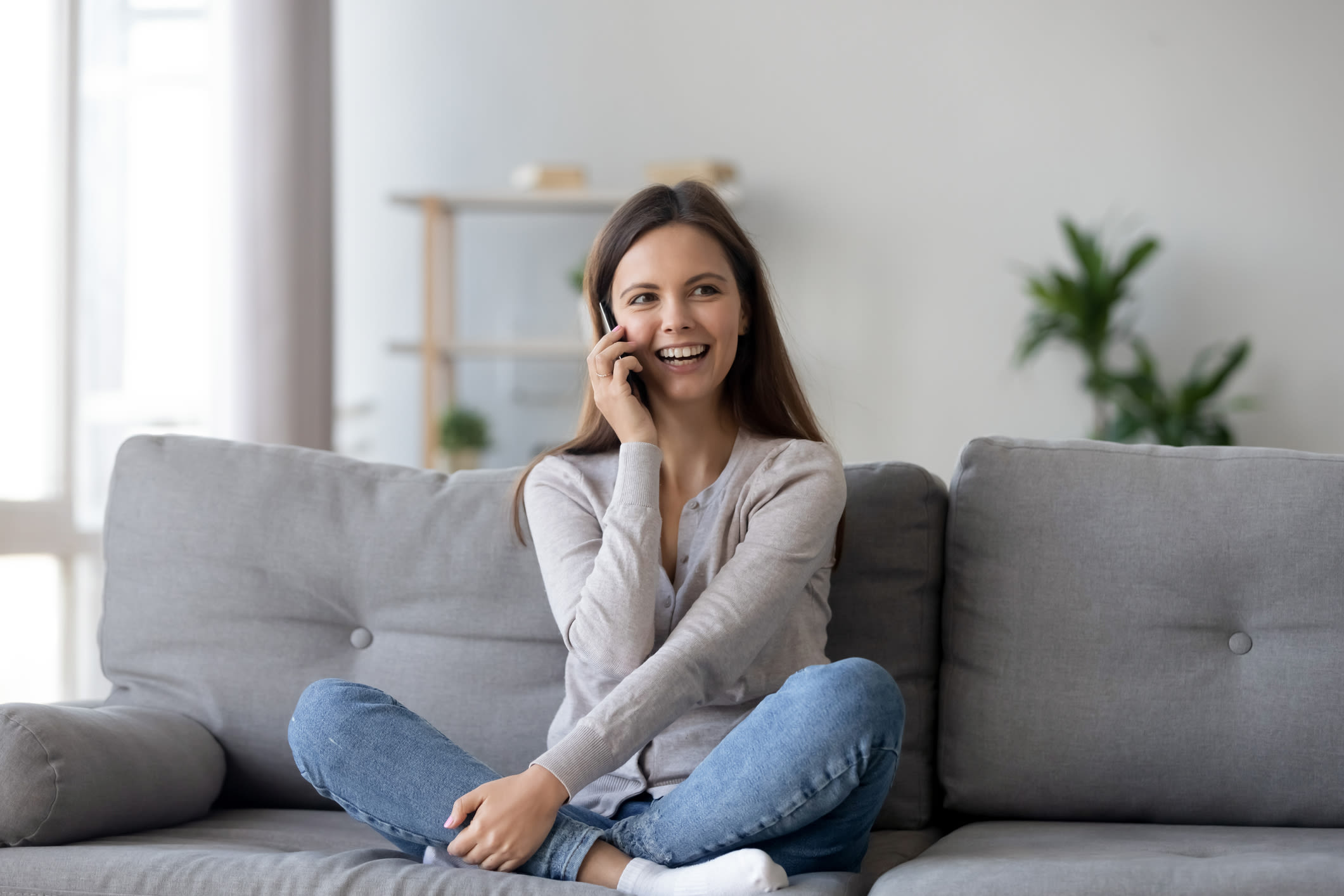 The year that got people talking

2020 saw the British public picking up the phone more than before. The most mobile calls were made on 17 March, shortly after Boris Johnson’s address to the nation about stopping the spread of coronavirus.

With people unable to see each other face to face, phone calls during lockdown lasted nearly twice as long as before. During the second half of March, Virgin Media saw customers sending more text messages too as they checked in on their loved ones.

This year has truly been one like no other we have experienced in our lifetimes – and the data definitely shows it.