Virgin Australia has announced its next phase of growth, which includes 250 new jobs, five new routes, and increased frequencies, adding more than 700 extra weekly flights across the airline’s domestic network by October.

On top of the 370 cabin crew roles announced last month, Virgin Australia will grow its workforce and recruit at least 250 new team members, including pilots, ground crew and technical workers. 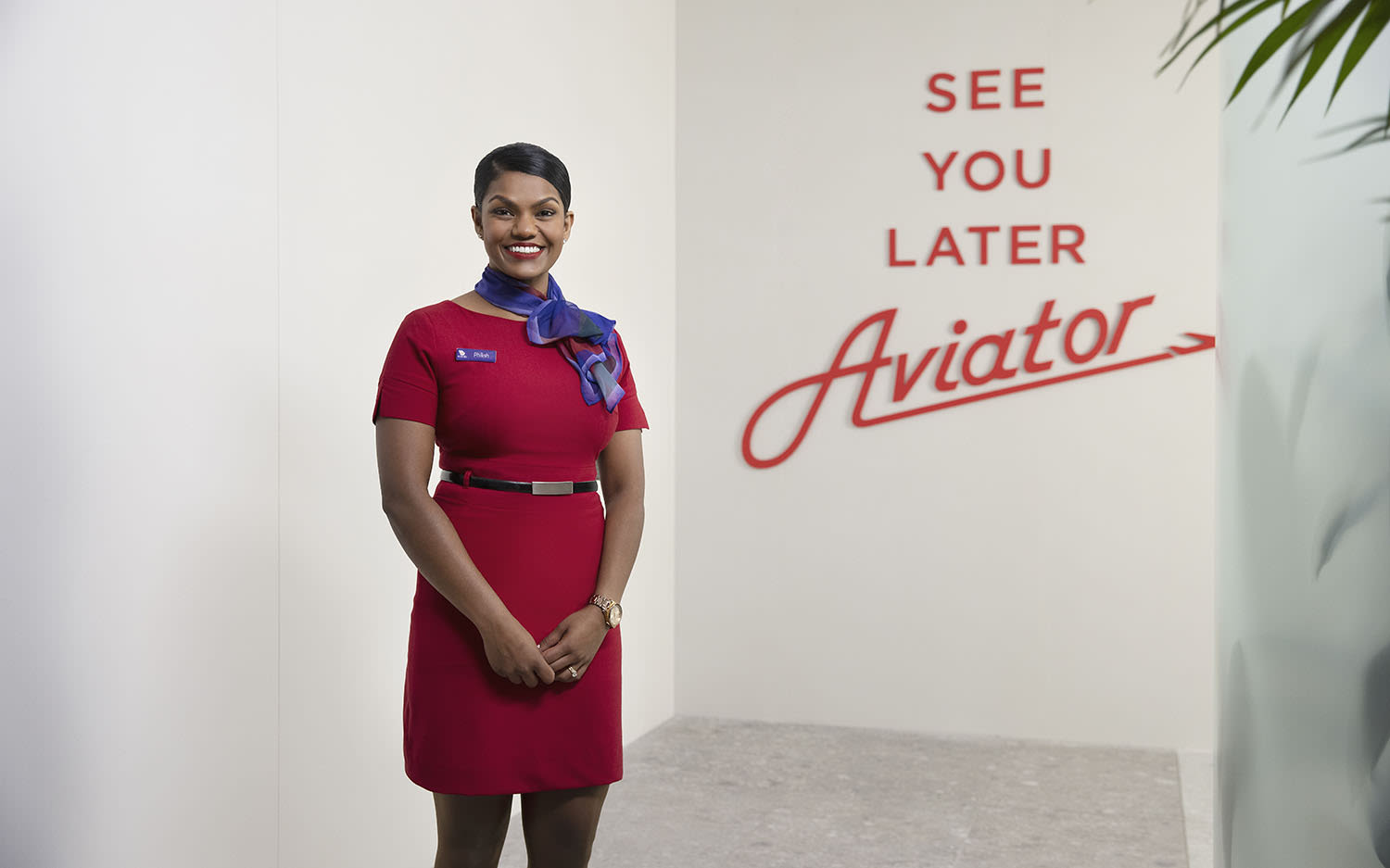 Virgin Australia will also boost the number of flights to key Queensland destinations by 40%, including Brisbane, the Whitsunday Coast, Hamilton Island, Cairns, Townsville, the Gold Coast and Sunshine Coast. Travellers to and from Tasmania will be able to book an additional 50 weekly flights to Launceston and Hobart by October, an increase of 38% on the current schedule.

Business travellers will benefit from an increase in services on the ‘triangle’ (Sydney, Brisbane and Melbourne), with an average of 100 flights between the three cities every day by October.

Virgin Australia Group CEO Jayne Hrdlicka said: “Growing confidence in the community, thanks to the vaccination rollout, means the time is right for us to bring back jobs and put more aircraft in the skies. 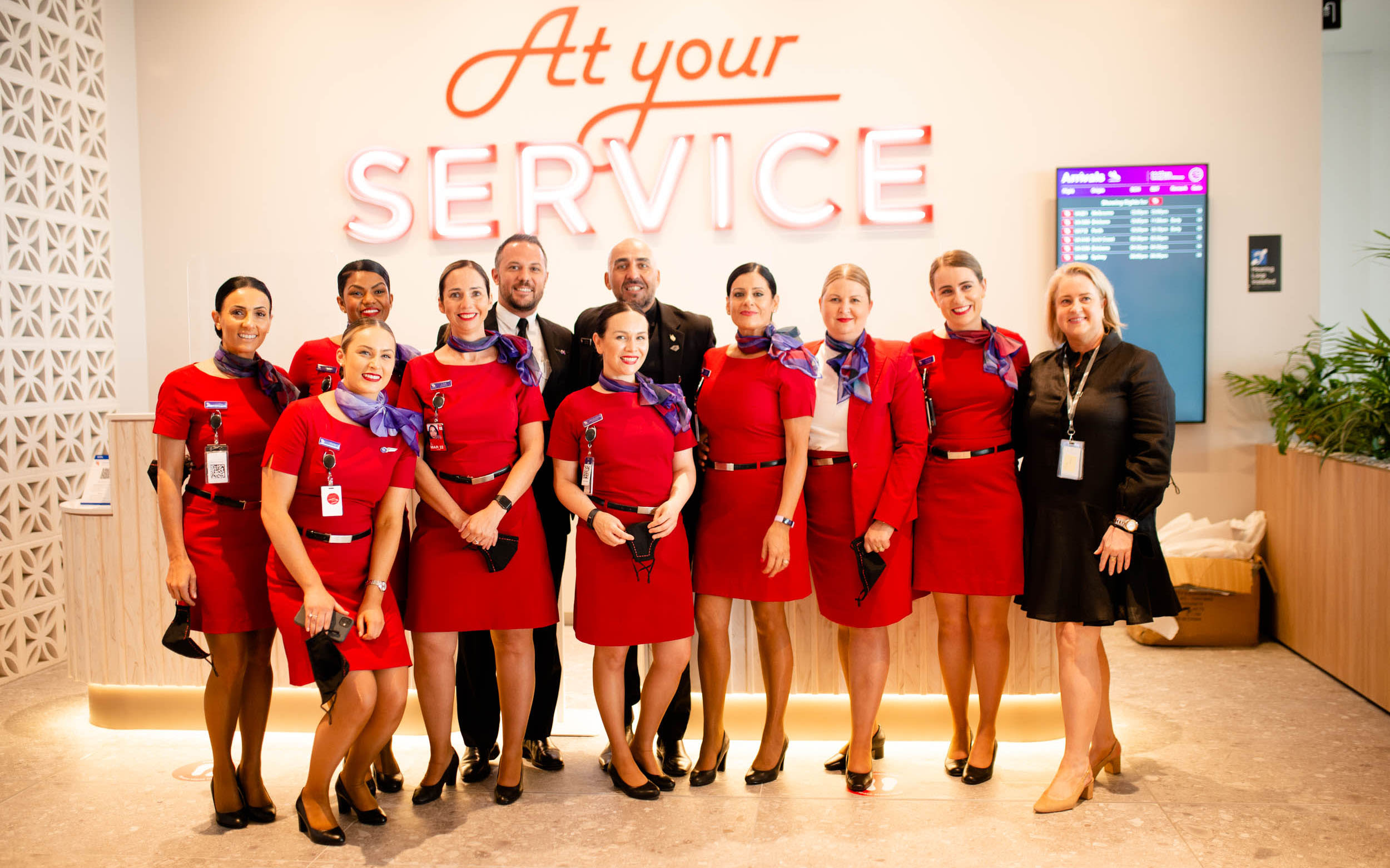 “We are so pleased to have turned a corner from the worst of the pandemic and welcome 250 new and highly skilled jobs into the Virgin Australia team.

“Importantly, Virgin Australia now supports over 6,000 jobs, which is something we flagged in August last year as the baseline number of jobs we hoped to support as the market recovered.

“And for our valued business customers, we are pleased to be offering more frequent services on our triangle routes between Sydney, Brisbane and Melbourne and to key centres across Australia. Like them, we know that nothing beats in-person engagement with customers, suppliers and team members.”