2020 has been a tough year for businesses; the COVID-19 pandemic has impacted the economy in ways that no-one could have predicted. These companies have succeeded in spite of that. Here are some interesting trends we’ve spotted in this year’s list. 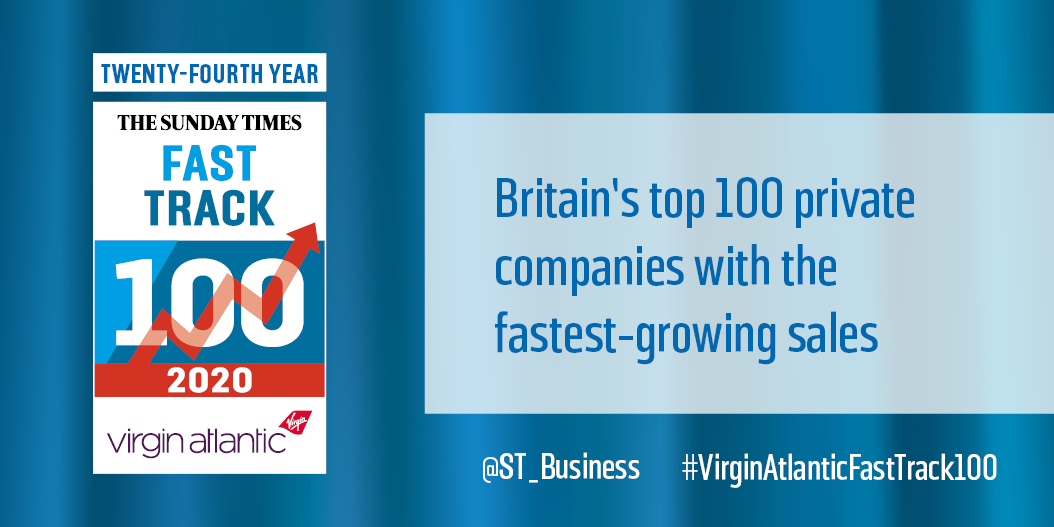 Among those is Ooni, the home pizza oven manufacturer founded by Darina Garland and her husband Kristian Tapaninaho. Ooni saw its sales spike when restaurants were closed in March and people were forced to spend more time at home.

Two Asian entrepreneurs feature in the top 10. Faisal Lalani and Jamil Mawji are the co-founders of National Care Group. The Accrington-based firm supports individuals with complex care needs, focusing on learning disabilities, mental health and brain injuries, and providing supported living and residential services. During the pandemic, it has recruited nearly 600 new employees.

More than half of the companies featured in the 2020 Fast Track 100 list have adopted ‘green schemes’, whether that’s achieving B Corp or Forest Stewardship Council certification, or by publicly committing to lowering CO2 footprints and use of plastics. 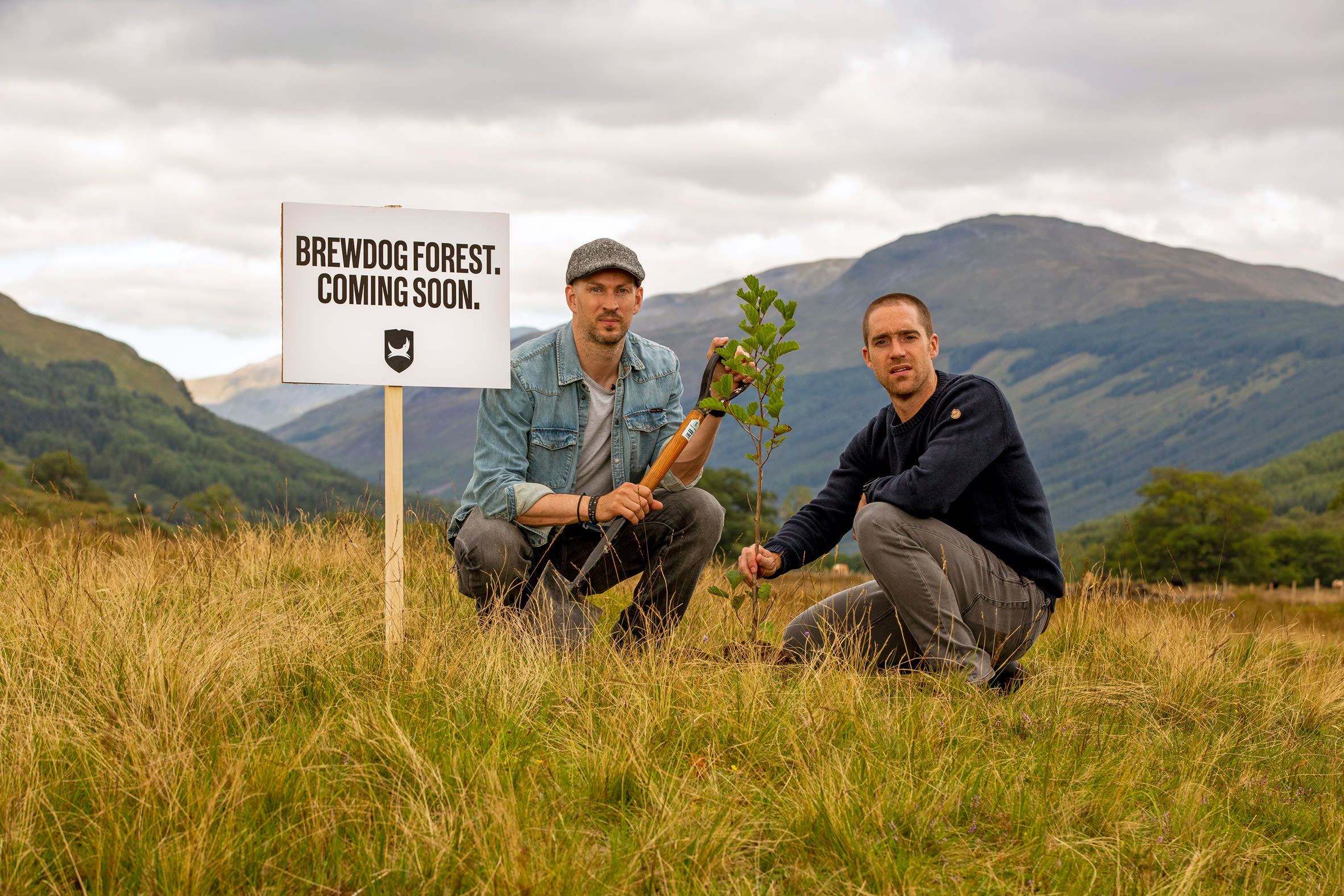 Over the last few years, consumers have pressed businesses to consider their impact on the environment and take positive action. One of the companies on the list that has responded to this is BrewDog. It announced in August that it had become carbon negative through offsetting. It has also bought 2,050 acres in the Scottish Highlands where it will create the BrewDog Forest, planting a million trees in the next three years.

Businesses have had to get creative this year in order to thrive. Many of the entrepreneurs featured on this year’s list have responded to COVID-19 with agility, reshaping their businesses while showing impressive leadership.

Take Gymshark as an example. Joking on Instagram that it would be rebranding to ‘Homeshark’ during the lockdown, Gymshark teamed up with personal trainers who were struggling to see their clients to broadcast live workouts on its social media channels. The fitness clothing brand also raised £180,000 for the Birmingham Women’s and Children’s hospitals through its ‘sweaty selfie’ campaign.

Take a look at the rest of the businesses on this year’s Sunday Times Virgin Atlantic Fast Track 100 list, and read Richard Branson’s thoughts in the Sunday Times

Launching a business in lockdown

Business as Unusual: Raising funds during a pandemic