The Virgin Atlantic Attitude Awards were back with all their usual glitz and glamour for 2021.

After last year’s streamed event, it was great to see everyone back at the Roundhouse in London together to celebrate the LGBTQ+ stars and allies who are changing the world.

Darren Styles, publisher of Attitude magazine, said: "A year away on account of Covid meant the world's biggest LGBTQ media brand switched to an online offering in 2020, garnering more than two million viewers on multiple channels along the way.

"But there is nothing like 650 people in a room, dressed to the nines, celebrating the LGBTQ community to get the blood pumping. Especially if you headline with Steps – 2021 is the comeback year, the year to say you were there!" 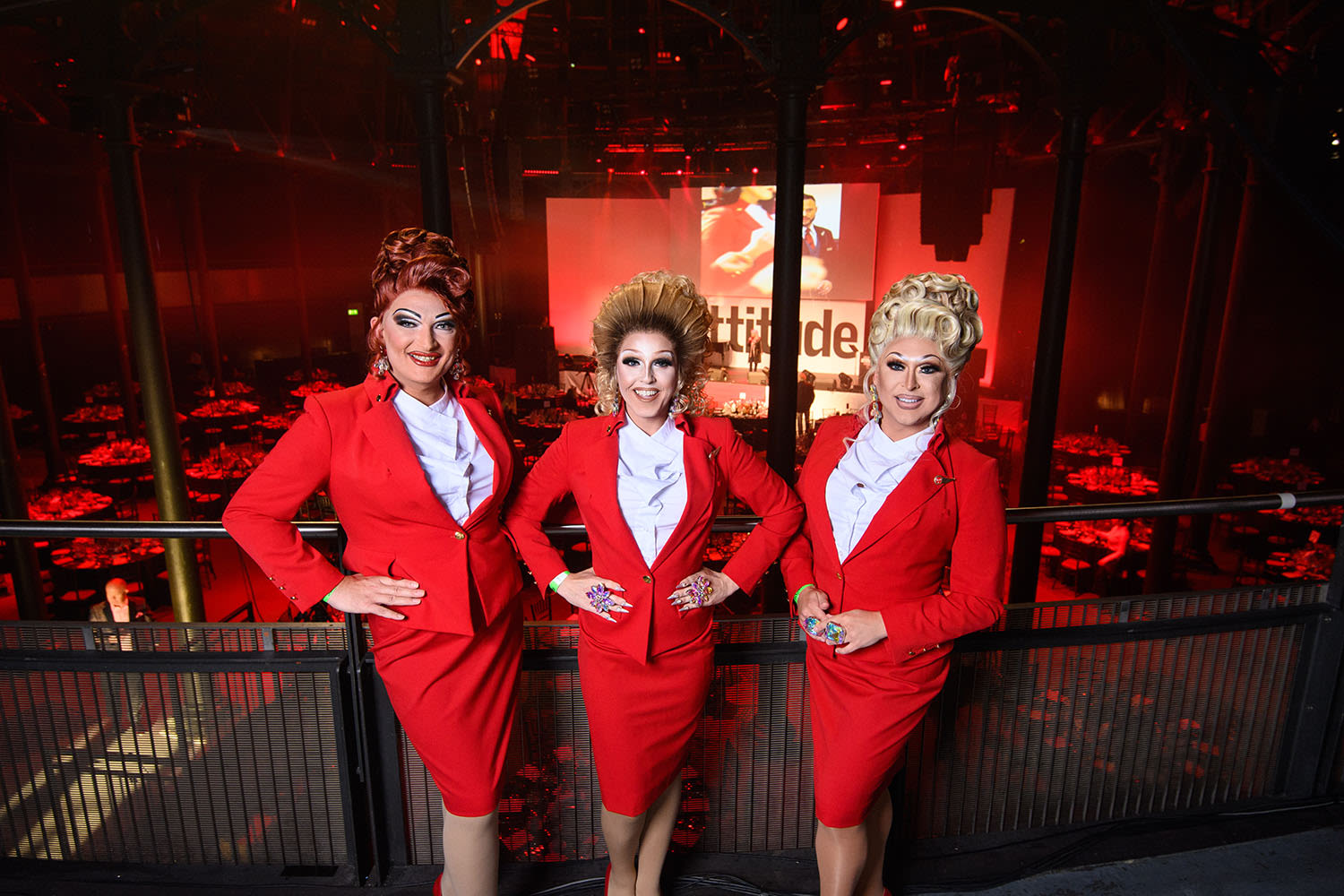 Richard Branson and Virgin have been proud supporters of the LGBTQ+ community for more than 50 years – right from when Richard founded Student magazine and the Student Advisory Centre. Virgin Atlantic has sponsored Attitude magazine for 10 years and the Attitude Awards has always been a big part of that.

Juha Jarvinen, chief commercial officer at Virgin Atlantic, said: “We couldn’t be happier to be back celebrating with the Attitude team as lead sponsor of the Attitude Awards at the Roundhouse this year. The Virgin family has been a part of this incredible event since the very beginning 10 years ago, to push for real change for the LGBTQ+ community and empower everyone to take on the world. It’s a privilege to be here.”

This year, the Attitude Awards celebrated incredible people across 11 different categories. Here are our highlights from the evening:

British Olympic diver Tom Daley shared why he thinks that LGBTQ representation in sport is important. He said: “I think as a queer athlete, it’s a responsibility to shine a light on some of the things that are happening in countries that are participating in the Olympic Games – there are still 10 where [being LGBTQ] is punishable by death.”

Tom also received The Sport Award, after winning his first Gold at the Olympics earlier this year. He said “After 20 years of hard work, dedication and sacrifice, I finally did it! I feel incredibly proud to say that I am a gay man and also an Olympic champion.”

Having recently reformed and started making new music together, Steps deservedly received The Icon Award, supported by Virgin Atlantic. Since their success in the 1990s, Steps have always been allies of the LGBTQ+ community.

Ian ‘H’ Watkins said: “We are totally and unashamedly pop, and we create a safe space for people to be their authentic selves. You can live your best life with us.” 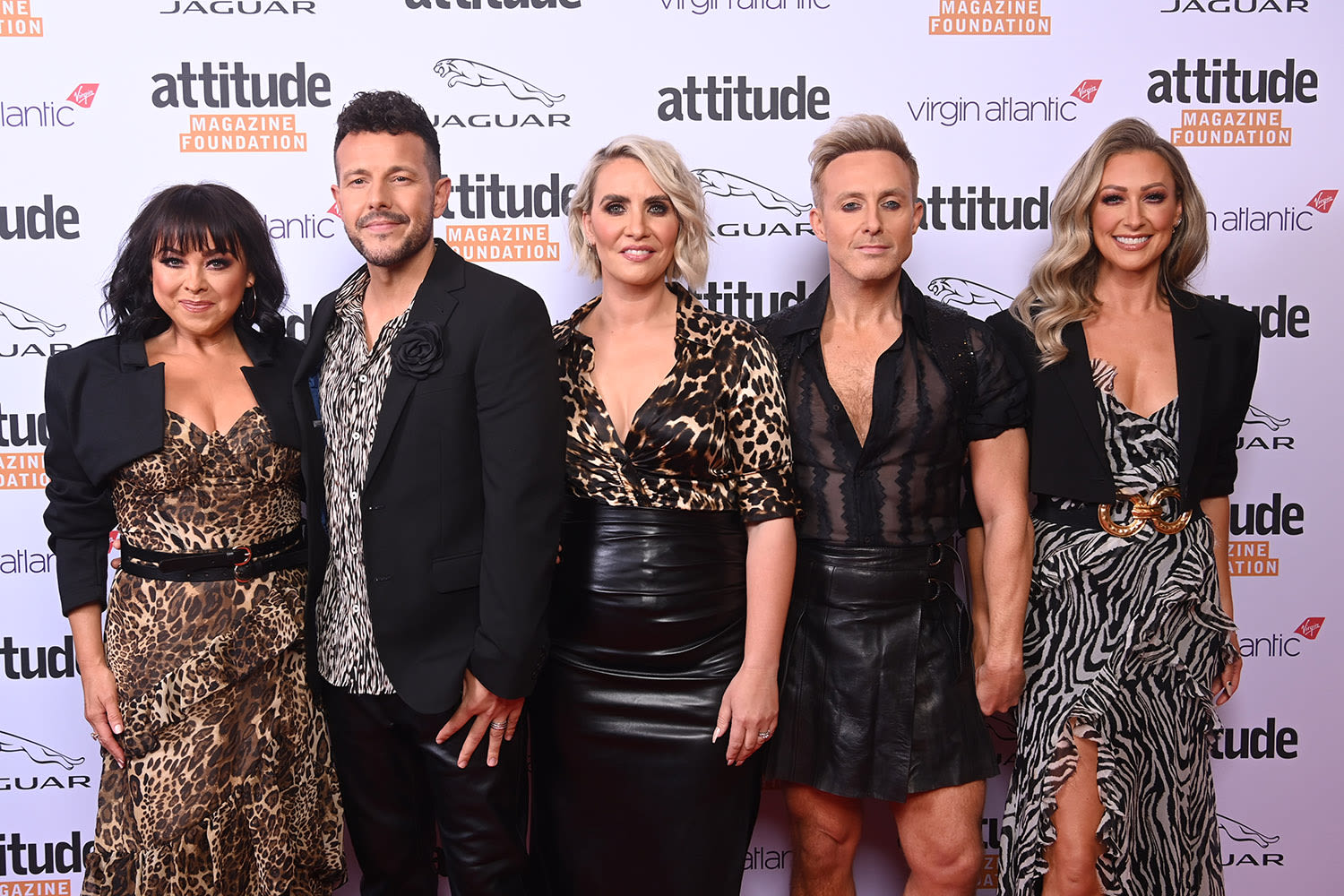 People around the world were captivated by Russell T Davies’ mini-series It’s A Sin. Telling the stories of three gay men living in London during the 1980s HIV/AIDS crisis, it pulls on the heartstrings and serves as a reminder of what thousands of gay men went through during that time.

Richard Branson wrote earlier this year about the series and how the scenes set in Heaven nightclub brought back many memories for him. He said: “I was the proud owner for many years and it was (and still is) such a special place for the gay community in London – it was somewhere people could openly be themselves and meet other like-minded people. Heaven is not just a nightclub, it’s a piece of LGBTQ+ history.”

Jake Shears presented Billy Porter with the award for Man of the Year – and we’re not sure that there’s ever been a more deserving recipient. 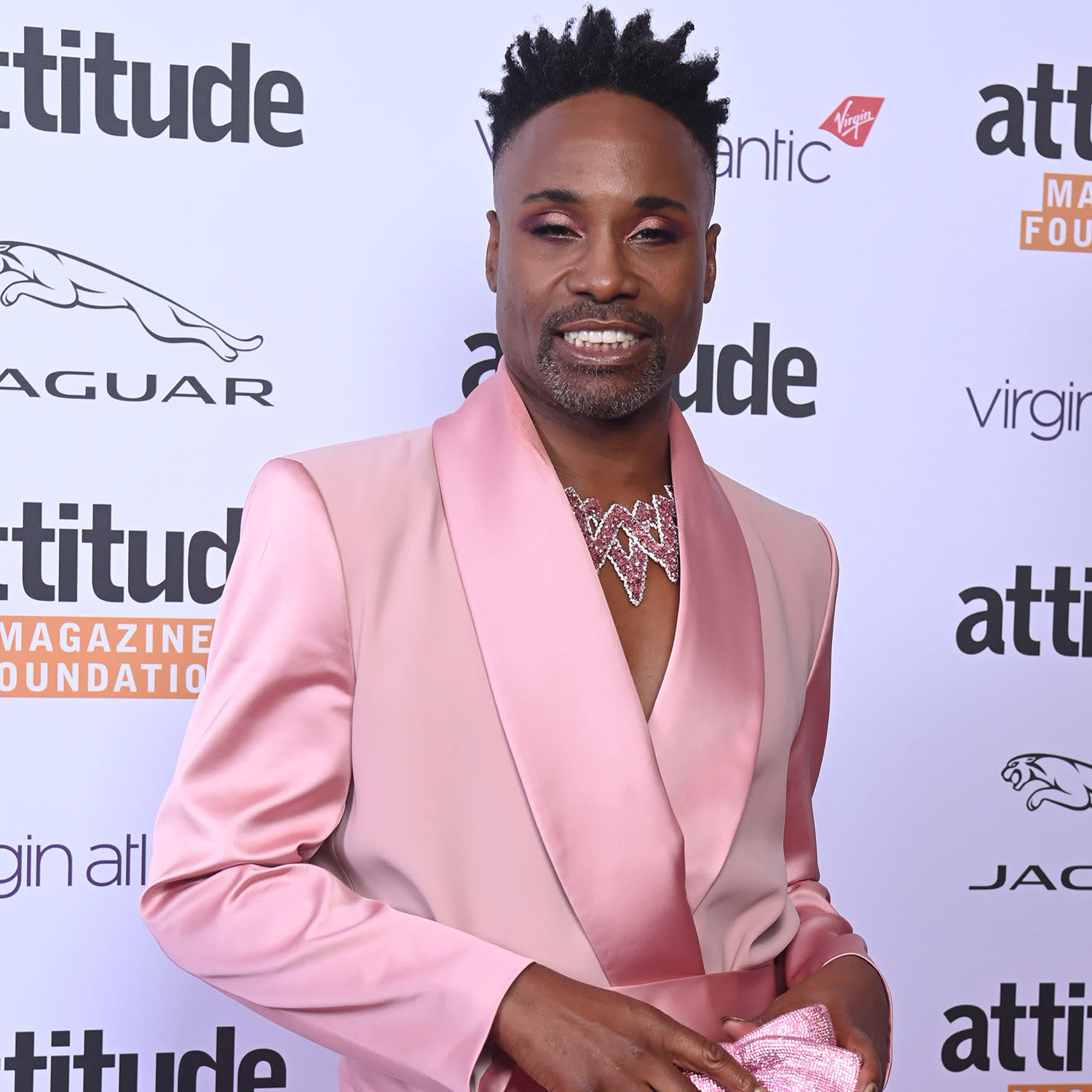 Billy has always been an advocate for the LGBTQ+ community. In his career, he has smashed ceilings and he has lived his life unapologetically – never being afraid to speak his truth.

Visit Attitude for a full lowdown of everything that happened