It’s A Sin: the lessons we can learn to create an inclusive world

Like many, I have been watching It’s a Sin, Channel 4’s new mini-series that tells the story of the lives of three gay men during the HIV/AIDS crisis in London in the 1980s.

Each episode pulls on the heartstrings and serves as a reminder of what thousands of gay men went through during the HIV/AIDS crisis, when they were confronted with a deadly new virus.

The scenes set in Heaven nightclub bring back so many memories of that time. I was the proud owner for many years and it was (and still is) such a special place for the gay community in London – it was somewhere people could openly be themselves and meet other like-minded people. Heaven is not just a nightclub, it’s a piece of LGBTQ+ history.

While this series is a poignant reminder of what people went through in the 80s, there are also still lessons we can learn today about the dangers of misinformation and how important it is to support others and create an inclusive world.

I’m a firm believer that business can play a really positive role in supporting the LGBTQ+ community and I’ve been a staunch supporter of LGBTQ+ rights for decades. When I was a teenager, I set up Student Magazine and we had many people write to us to raise the issue. It was part of the reason we set up the Student Advisory Centre, a helpline where young callers with problems could retain their anonymity and get help from the right people. I realised that many young gay people were being ostracised and wanted to meet other gay people and feel part of a community. This is what led us to buy Heaven. 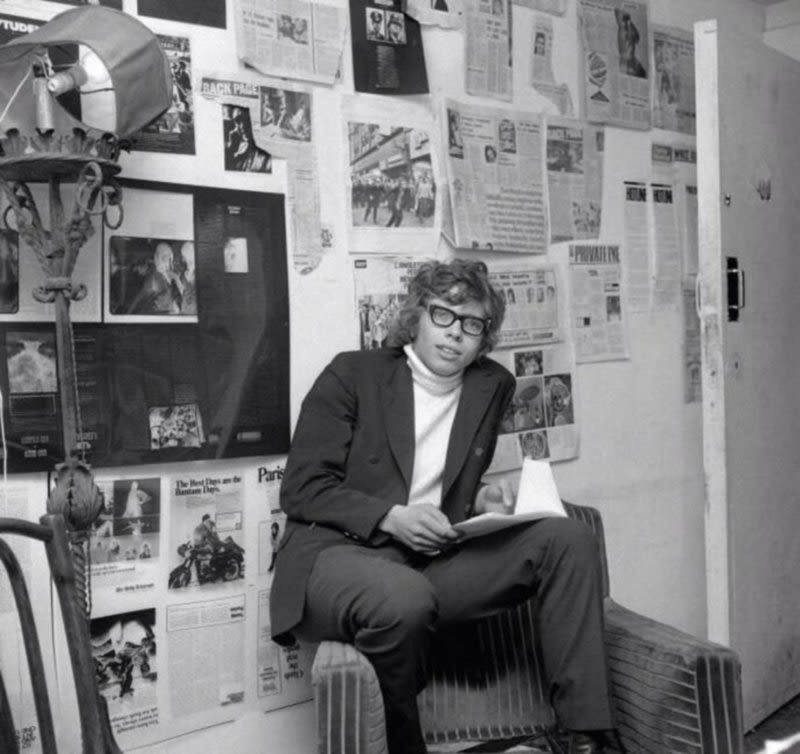 We’ve gone on to sponsor Pride festivals, host international panels, helped launch Open for Business, a business-led coalition to make the economic case for LGBTQ+ inclusion, and used our voice to support to the abolition of anti-LGBTQ+ laws. In 2019, Virgin Atlantic made history with the world’s first ever Pride flight, marking the 50 year anniversary of the Stonewall Uprising.

Let’s all take a moment to remember that we still have a long way to go until LGBTQ+ rights are championed around the world. While many of the battles have been won in the West, there are still countries where people can be locked up for life or stoned to death for being gay. We must all come together to keep fighting for equality around the world, and business must play a role in this fight.