‘Lady Emmeline’ will pay homage to the founder of the Suffragette movement and women’s rights activist, Emmeline Pankhurst. As the leader of the Women’s Social and Political Union, Pankhurst was instrumental in securing the right to vote for women in the UK at the turn of the last century. In tribute to its feminist namesake, all charitable donations received onboard Lady Emmeline will be distributed to a selection of women’s charities when the plane starts flights next year. 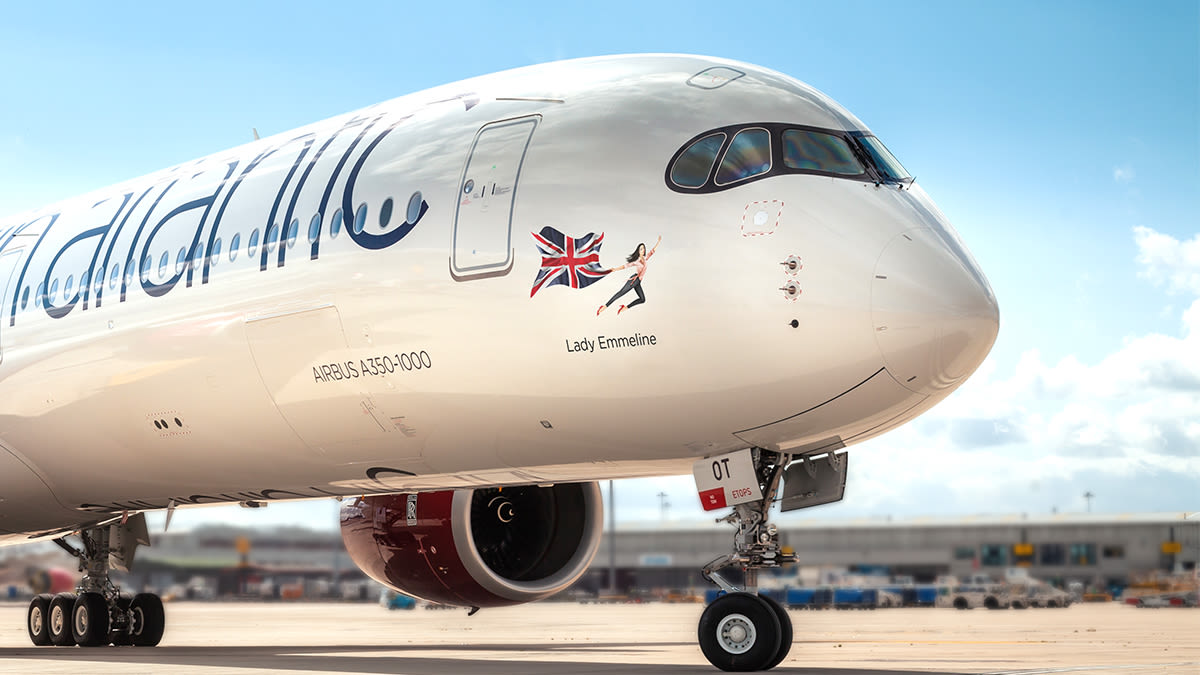 A second A350 will be named ‘Fearless Lady’ in honour of Eve Branson, Richard’s mother, who sadly died earlier in 2021. Described as “an entrepreneur before the word existed”, Eve was a pioneer. She enlisted in the Women’s Royal Naval Service during World War II, took gliding lessons disguised as a boy, and worked as cabin crew on the British South American Airways routes. More recently, she founded the Eve Branson Foundation, which works to improve the lives of women and girls in the Atlas Mountains, as well as providing education and health care to those in need. 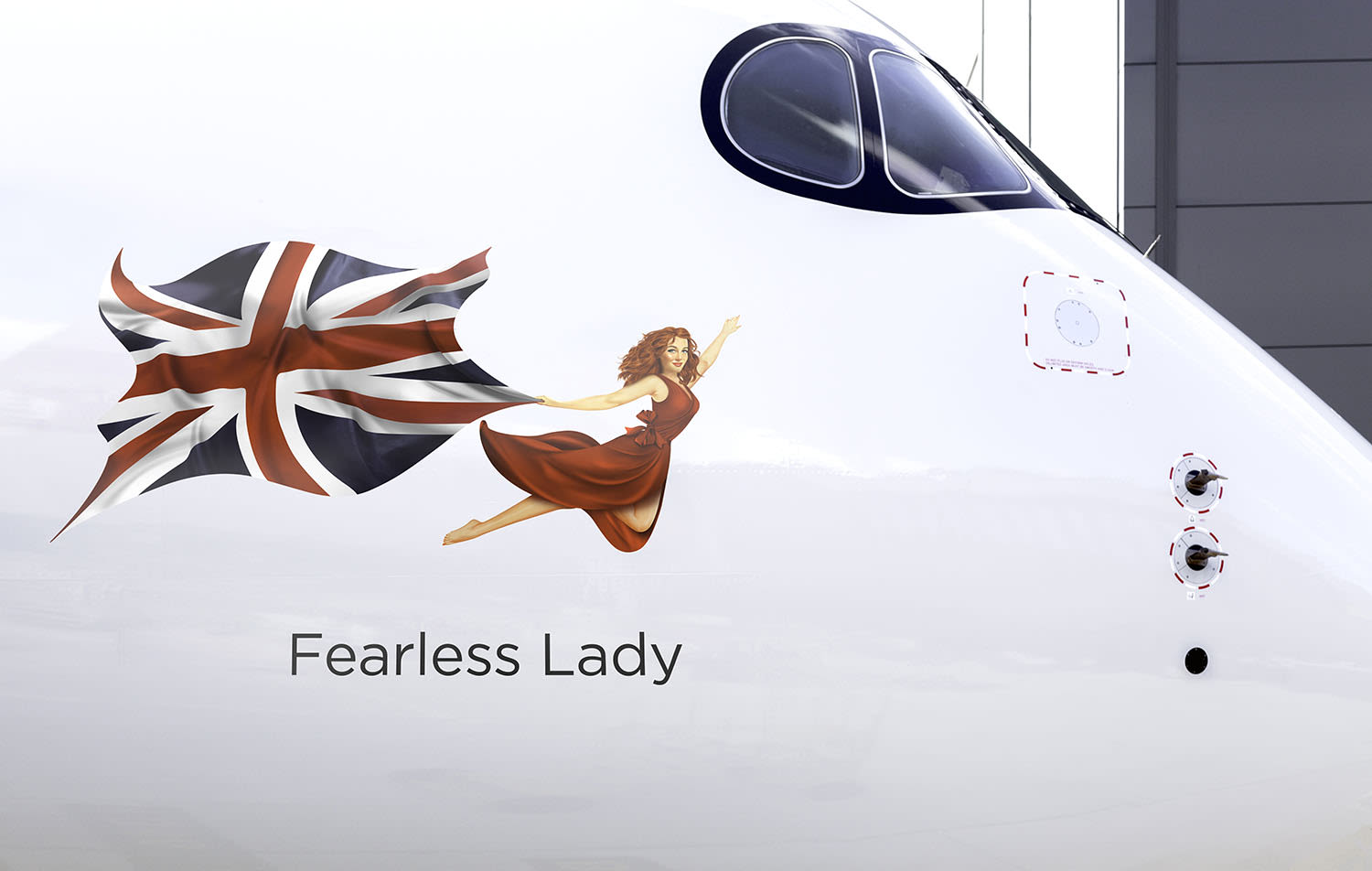 “We’re delighted to be celebrating two fearless females this International Women’s Day. Having their names emblazoned on the side of our planes will act as a lasting reminder of their spirit and the determination to drive positive change that both of these exceptional women encompassed,” Estelle Hollingsworth, chief people officer at Virgin Atlantic, said.

“Today, we will also be celebrating our own women in aviation. We are focused on being a fair, diverse, and inclusive employer that attracts the best talent, regardless of gender,” she added. “We’re committed to creating an environment that allows women to thrive in the workplace, by ensuring we have a gender balance in leadership positions, as well as creating a framework for future talent to flourish.”

Last year, Virgin Atlantic worked with Barbie to showcase the variety of aviation careers available to girls through a series of exclusive dolls. The dolls included a pilot and engineers, roles that are typically underrepresented by women.