Dream destinations: Four things to do for a perfect New York City break

Now that the US has reopened its borders to international travellers it’s time to start planning your next trip. And you can’t do much better than New York City. Here are four things to do for the perfect break in the Big Apple.

New York City is one of the world’s best cities for sightseeing. If it’s your first time visiting, make sure you see all the sights – Empire State Building, Central Park, Statue of Liberty, Rockefeller Plaza, Times Square, Grand Central Terminal, the list is neverending.

While sightseeing, walk as much as you can while you’re in the city. While the New York subway, or hailing a yellow taxi is an experience in itself, you risk missing out on so much if you don’t walk. 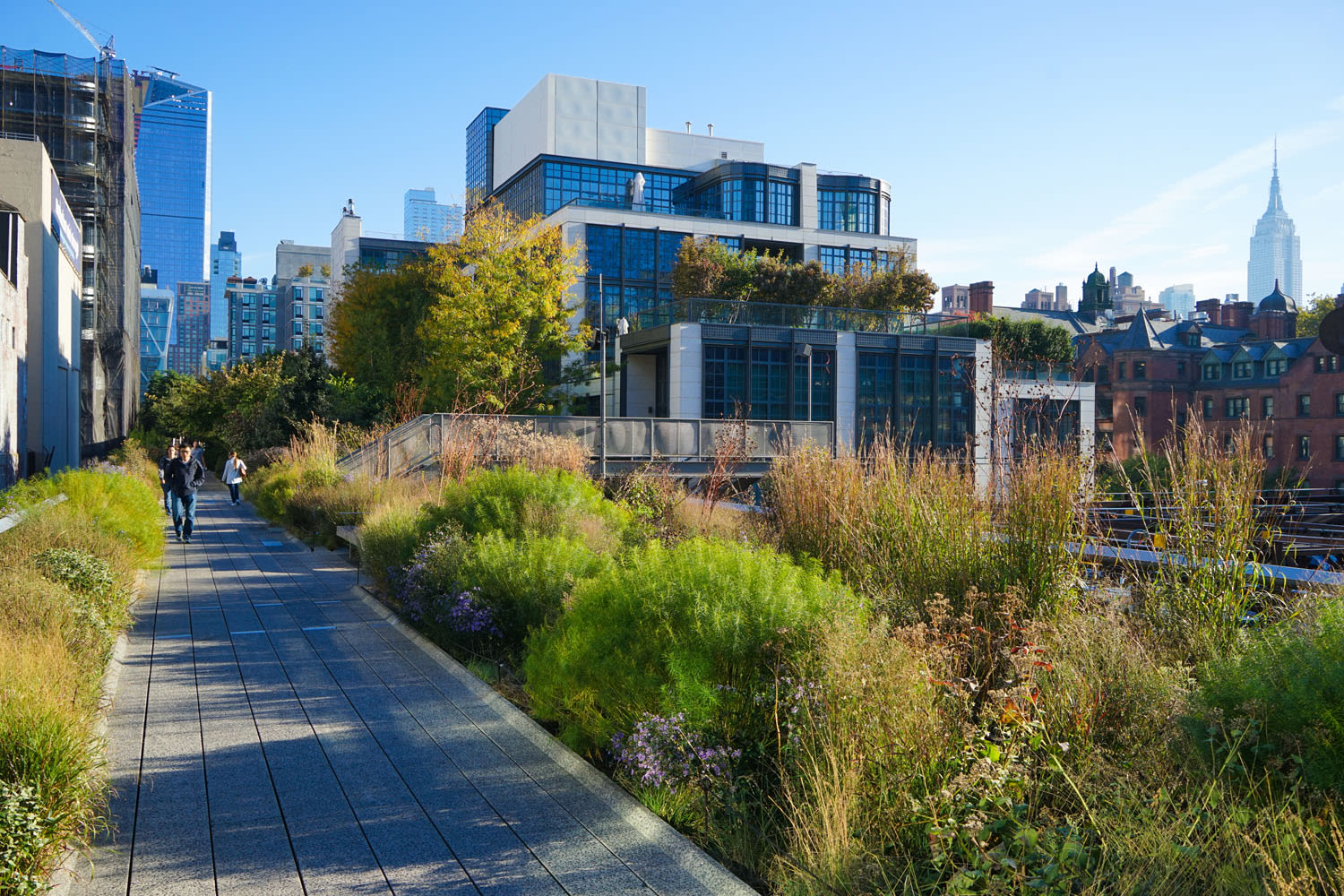 One walk you absolutely should take is along the High Line. A 1.45-mile elevated park built onto the unused New York Central Railroad track on the west side of Manhattan. Not only will you get incredible views of the city, but it’s also a beautiful break from the hustle and bustle of the streets below.

Theatre doesn’t come much better than Broadway, so if you’re a theatre fan you should definitely get some tickets and enjoy a night out. 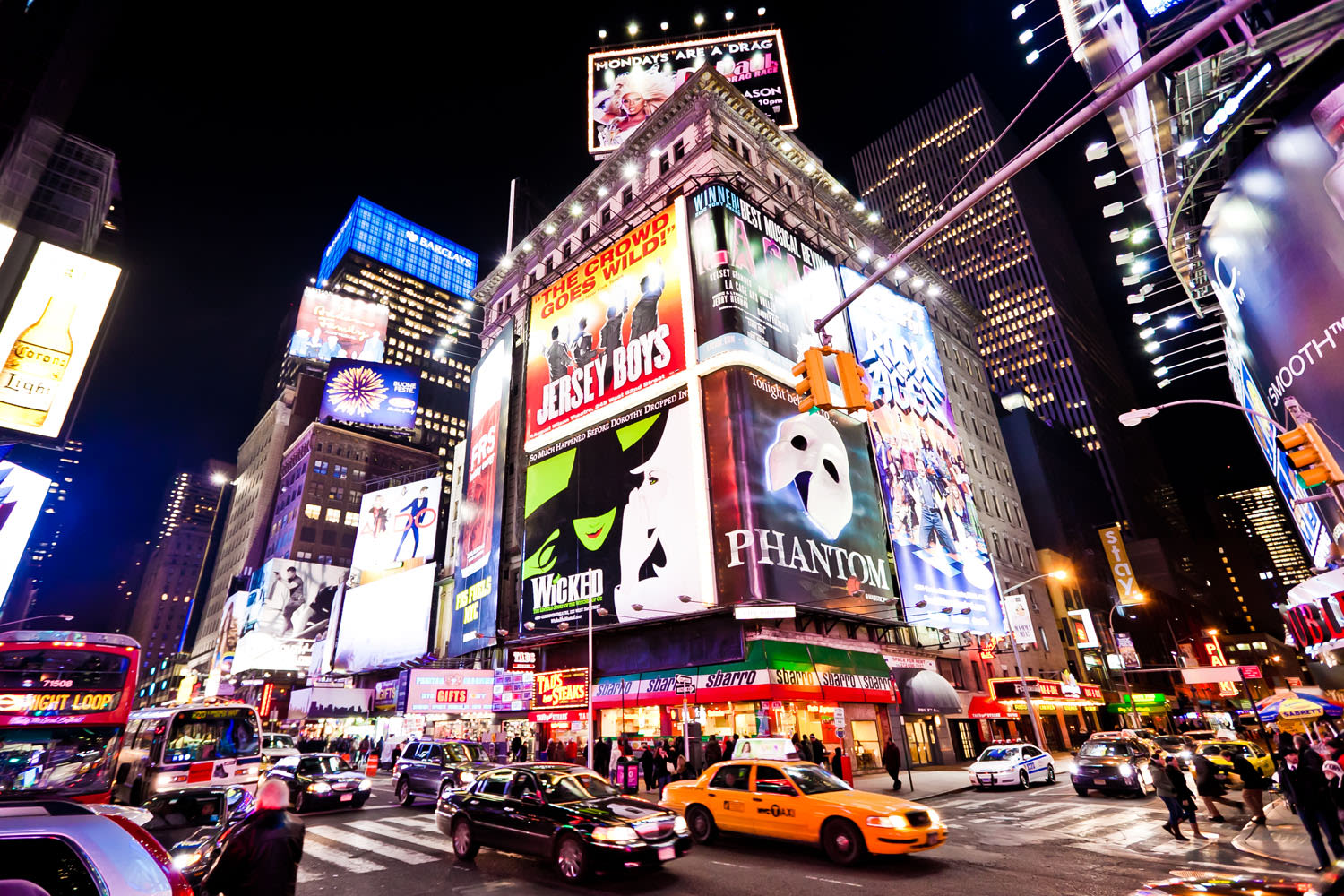 While Broadway tickets can be expensive, there are some ways to get cheaper tickets. You can try the TDF TKTS Booth below the red steps in Duffy Square – you may have to queue but you can normally get up to 50% off some of the biggest shows on the day of the performance.

Alternatively, many of the biggest shows run lotteries to purchase cheaper tickets. This includes Wicked, Hamilton and Harry Potter and the Cursed Child.

New York is home to some of the world’s best museums. No matter what you’re interested in – art, fashion, history, food, maths, you name it – New York has a museum for it. 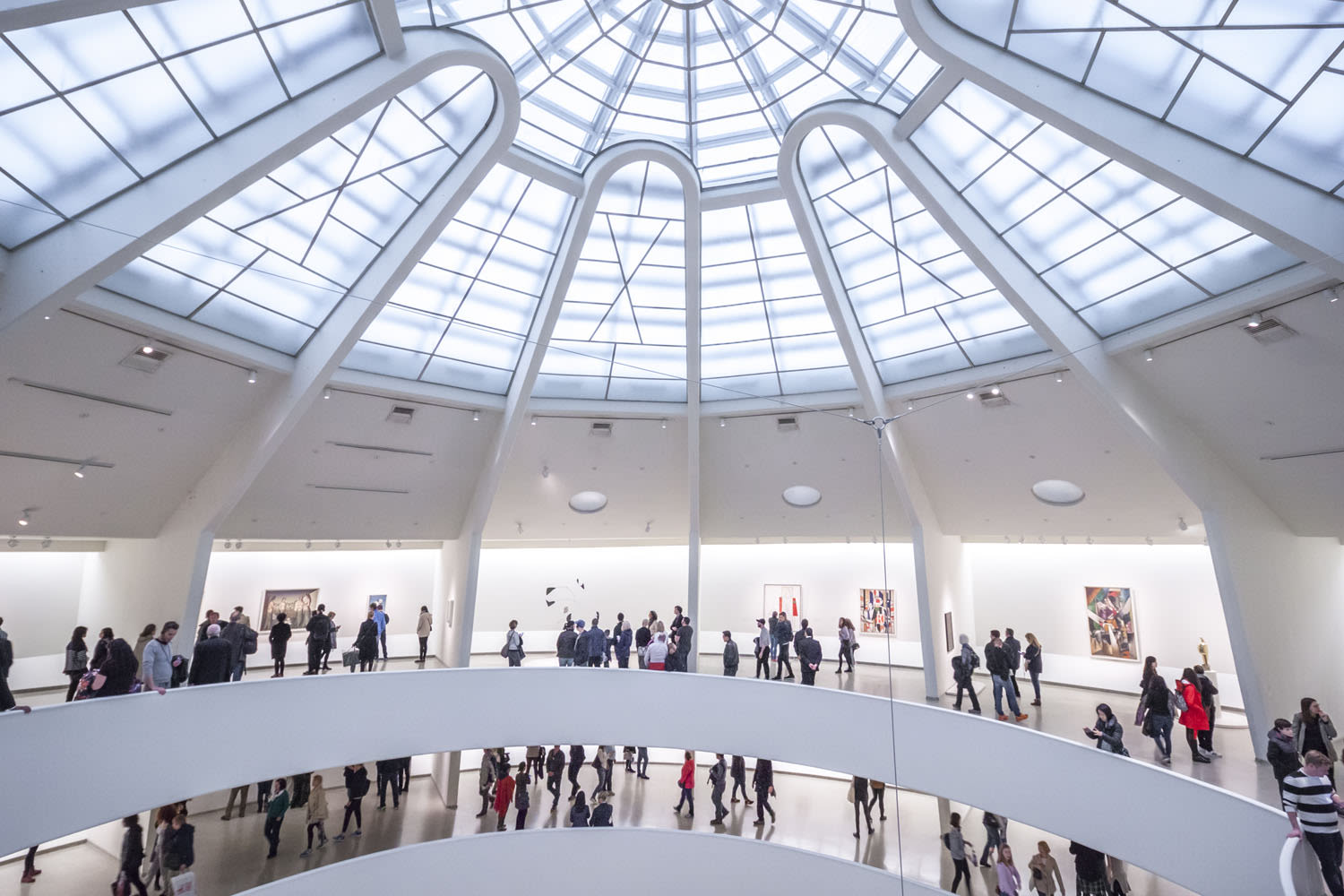 Whether you’re interested in art or not, the Guggenheim is always worth exploring. The architecture itself is enough to blow you away. The sprawling curves make the building a work of art itself and many hours can be lost people watching from the top of the spiral rotunda. Download the Guggenheim app for an audio-guided tour of the museum.

Take a stroll across the Brooklyn Bridge (which in itself is a sight to behold) and explore some of New York’s coolest neighbourhoods. 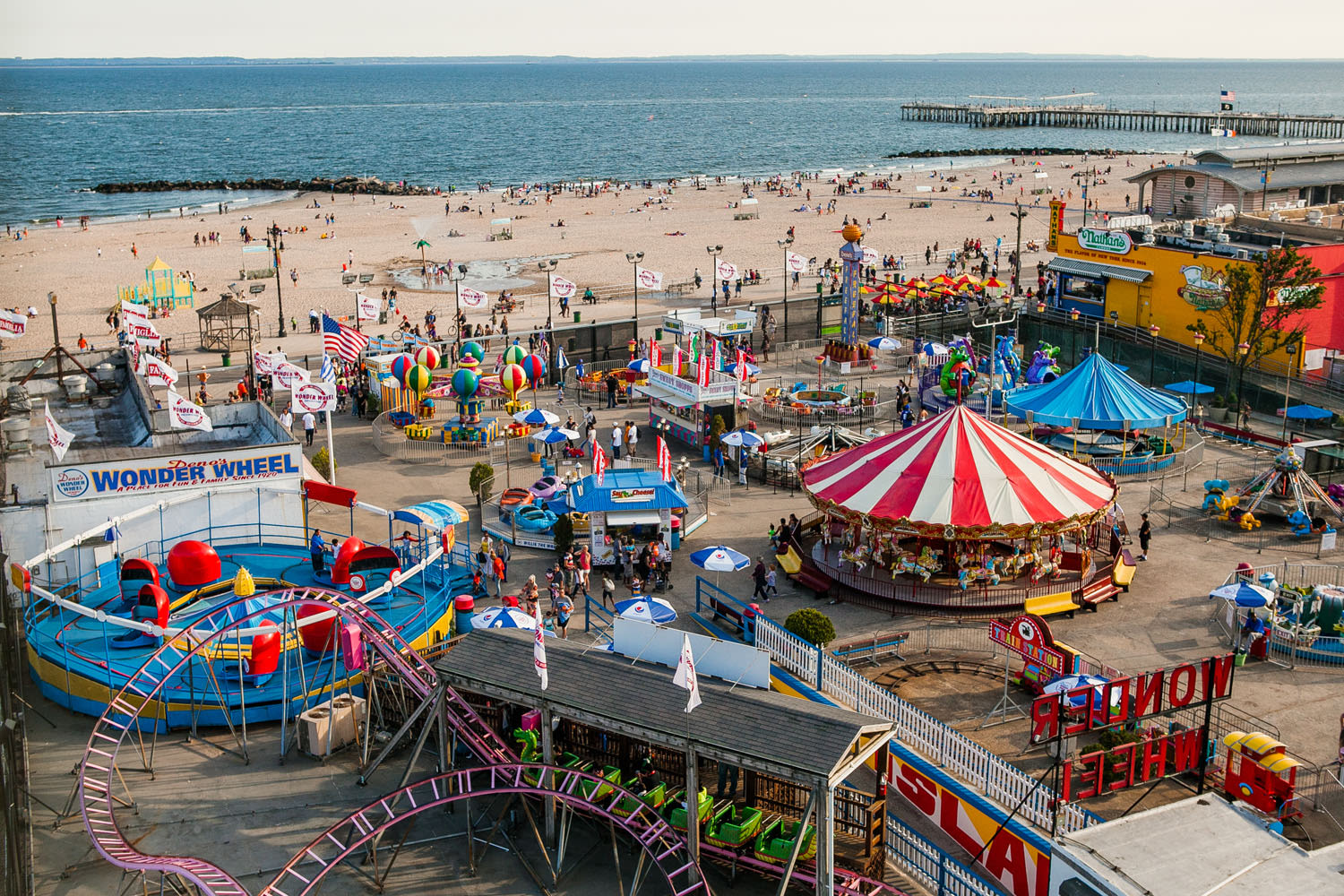 For Brooklyn’s ultimate tourist attraction, head to Coney Island. Hit the beach and walk the boardwalk, before you ride the Cyclone at Luna Park, Coney Island’s theme park. Enjoy a hot dog, or watch Nathan’s Famous Hot Dog Eating Contest – it takes place on the fourth of July and you won’t have seen anything like it before.

If you’ve got your heart set on a New York City break, Virgin Atlantic flies daily from London Heathrow to JFK, and three times a week from Manchester to JFK in the winter and daily in the summer. Visit Virgin Atlantic to book your flights now.

Don’t forget to sign up for Virgin Red to earn Virgin Points on every flight you take with Virgin Atlantic and loads more.

Dream destinations: Four things to do in Florida for a magical holiday

Dream destinations: Four things to do for a perfect Las Vegas trip