Jameel Janjua and Patrick Moran will join the team, bringing the total number of Pilots to eight and will be based at Spaceport America, New Mexico.

Both will embark on an extensive training program before flying SpaceShipTwo. In addition to the spaceship, the Pilots will also train to fly the carrier aircraft, VMS Eve. VMS Eve is not only the launch platform, as it also allows the pilots to fly simulated parts of the SpaceShipTwo flight trajectory, gaining valuable hands-on training. Other assignments for the Pilots include flying other company support aircraft, working mission control, flight planning, and embedding into various detailed engineering and project roles across the company. 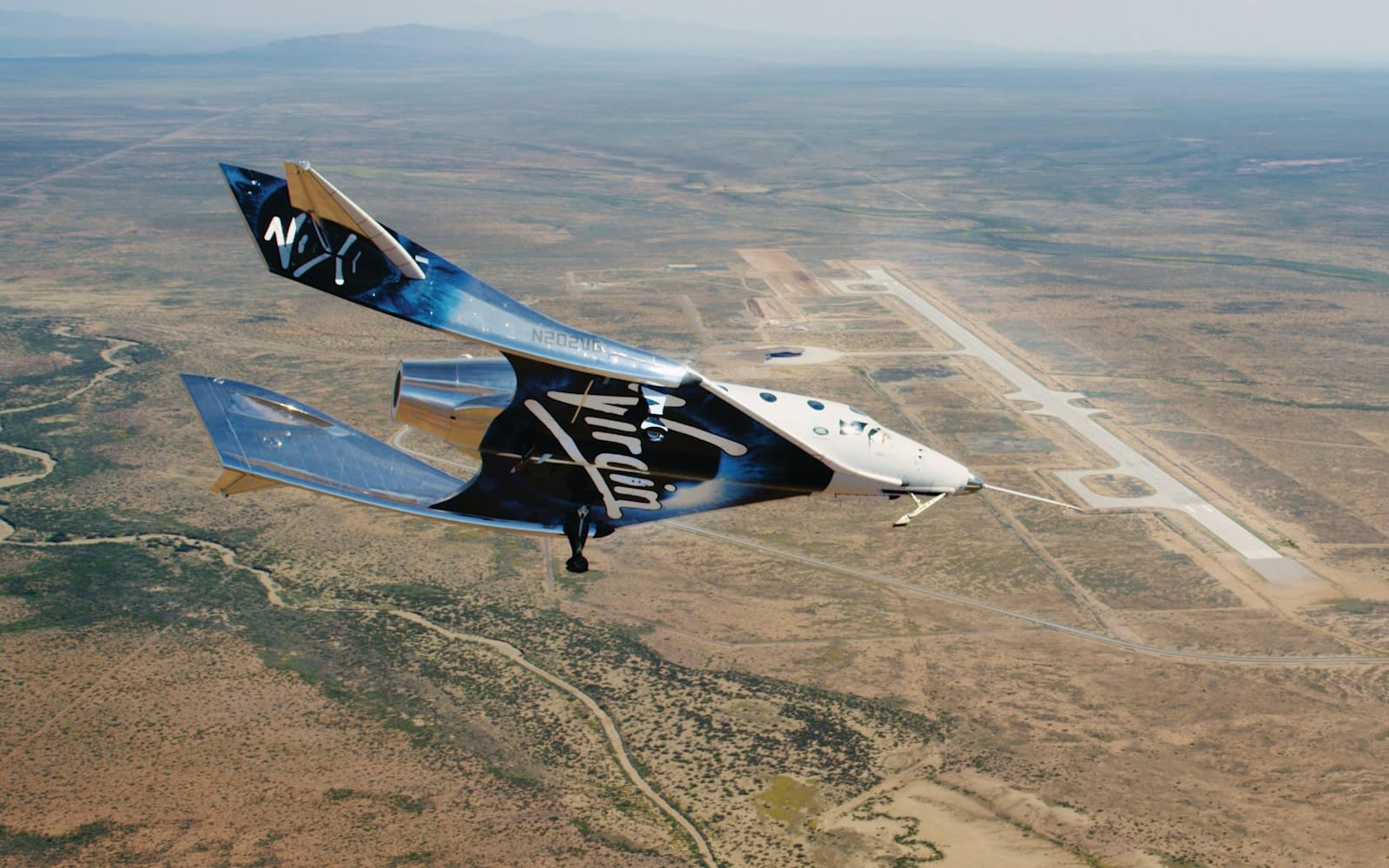 Both Jameel and Patrick bring a wealth of experience in test flying aircraft and are among a small group of specialised Pilots who meet the strict criteria needed for the role of a Virgin Galactic Pilot.

They have both flown for the US Military in training and operational roles as well as a number of commercial roles. Jameel has completed over 4,000 flying hours in more than 45 different vehicles throughout a career that spans over 20 years in the Royal Canadian Air Force. He also completed exchange tours for the Royal Air Force and the US Air Force and is on the Board of Directors for the Society of Experimental Test Pilots. 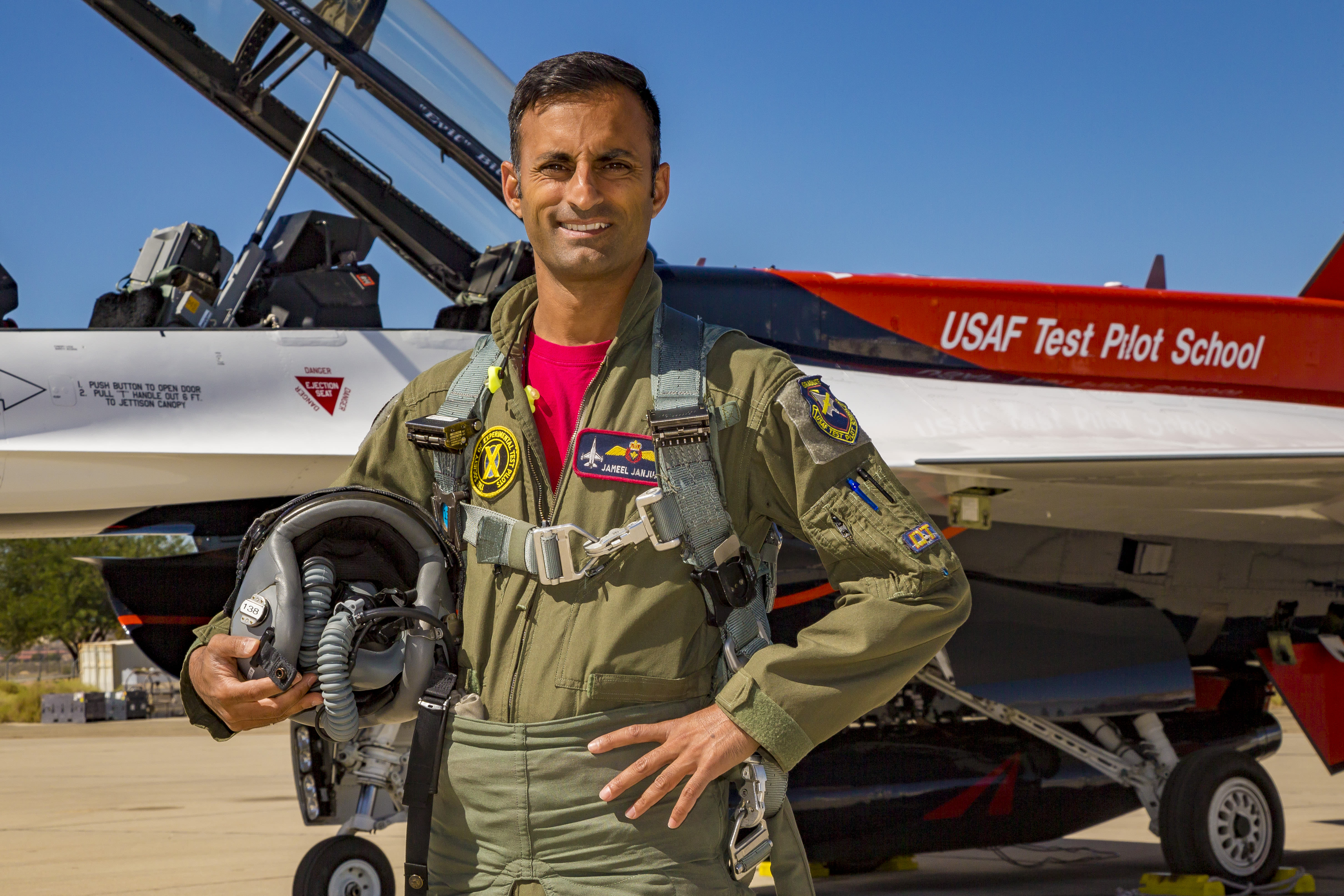 Patrick served as a Pilot in the Marine Corps for 20 years, including roles as a Test Pilot, Test Pilot school instructor, and the Lead Government Test Pilot for Navy and Marine Corps versions of the F-35 Joint Strike Fighter. He then entered business aviation as a broker, consultant, and charter pilot, and joins Virgin Galactic with over 3,000 flight hours in 34 different aircraft.

He said: “I am excited to join this fantastic team of talented pioneers leading the charge for commercial space travel and now in the final stages of its flight test program. As a flight instructor I loved to take people flying in the F/A-18 for the first time, to see their huge smiles as they climbed out of the cockpit. I can’t wait to share the experience of going to space with our Future Astronauts and to see their reactions as they step out of the spaceship and describe their views of Earth from space!” 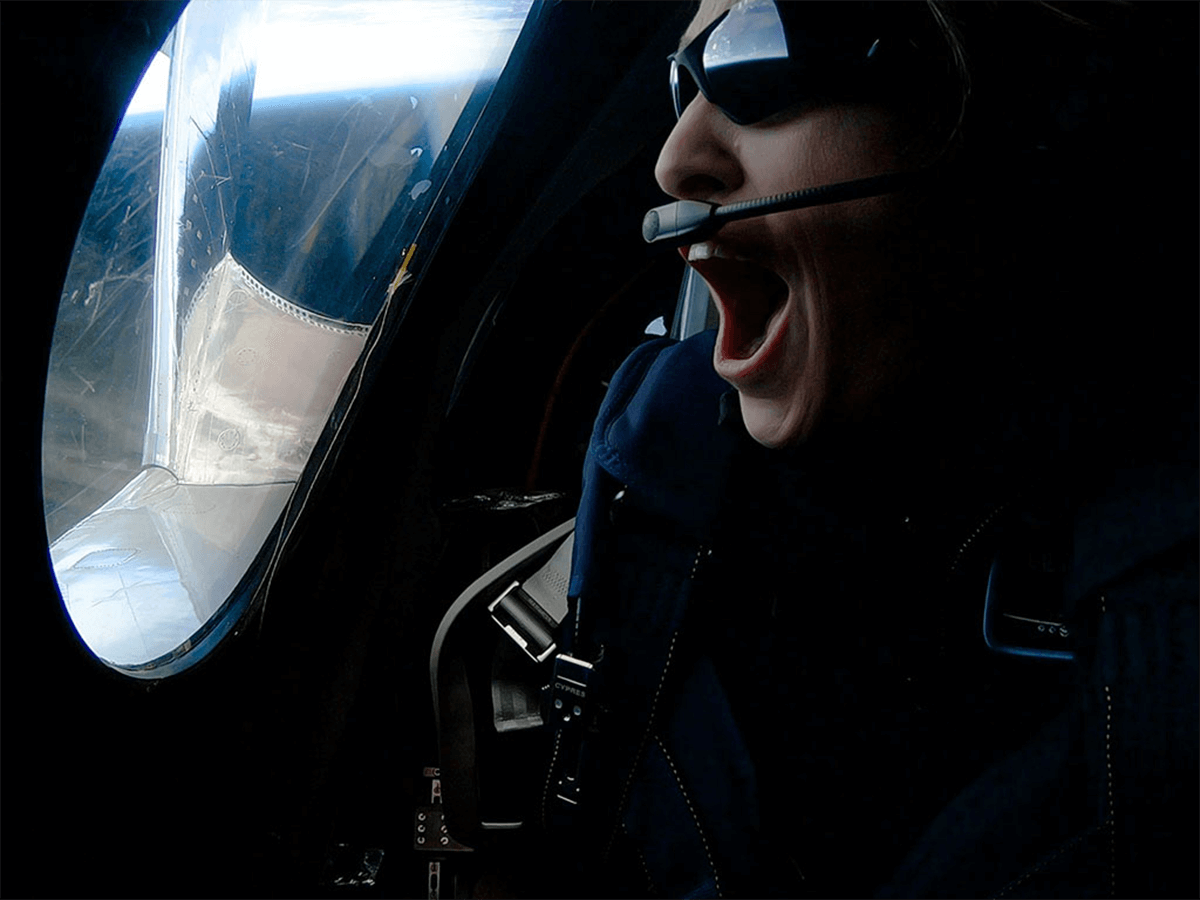 Dave Mackay, Virgin Galactic’s Chief Pilot, who has been part of the Virgin Family for 25 years, also shared his excitement about the new team members: “I am delighted to welcome Jameel Janjua and Pat Moran to the Virgin Galactic Pilot Corps. Jameel and Pat both come with a tremendous range and depth of experience of both military and civilian aviation, and test flying in particular. Their backgrounds, in addition to their accomplished interpersonal skills, will make them hugely valuable - particularly as we prepare for and, soon, enter commercial passenger operations. Virgin Galactic is very fortunate to have secured the services of two such high calibre pilots and we eagerly anticipate their contributions to the team as a whole.”

The next time we ignite a rocket motor, it'll be to power our spaceship to space in the skies above New Mexico later this fall. Watch footage from last week’s hotfire at our rocket motor testing facility. pic.twitter.com/0EzBLNWSiI

The next time the team ignite a rocket motor, it will be to power SpaceShipTwo Unity to space in the skies above Spaceport America, New Mexico. Stay up to date on developments on Virgin Galactic’s website.

How Virgin Galactic is helping to tackle COVID-19