What's it like to fly to space with Virgin Galactic?

People around the world watched as Virgin Galactic completed its first fully crewed spaceflight, with Richard Branson among the mission specialists on board for Unity 22. But what is it like to fly with the spaceline?

Unlike other rockets, Virgin Galactic’s VSS Unity launches from the air. It flies to an altitude of around 50,000 feet with mothership VMS Eve, where it is released, the rocket motor ignites and then it continues its journey to space.

Once the rocket motor shuts down, passengers can unbuckle their seatbelts and enjoy the weightless feeling of zero gravity. The spaceship has 17 windows, providing an incredible view of planet Earth for passengers as they float by. 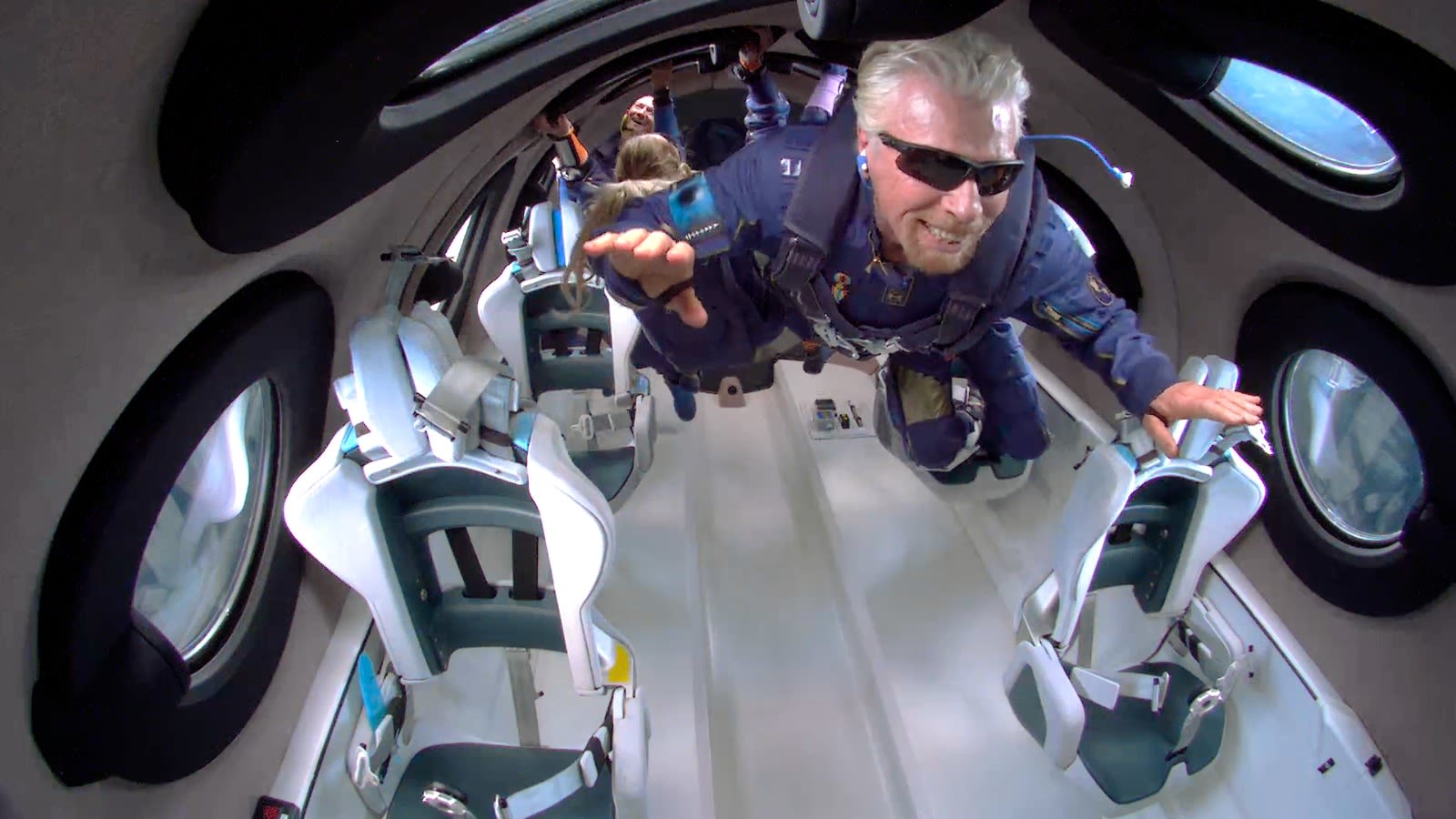 VSS Unity then prepares for its re-entry into the Earth’s atmosphere. This is arguably the most challenging part of space travel and in the past has been approached in one of two ways: winged vehicles or capsule spacecraft. However, Virgin Galactic has adopted a revolutionary system that enables VSS Unity to act like both a winged vehicle or a capsule depending on which is more useful at different stages of re-entry.

Once VSS Unity has re-entered the Earth’s atmosphere, it glides back to the runway it took off from, giving passengers a smooth and comfortable end to their thrilling ride.

Visit Virgin Galactic to find out more about flying to space.