On Sunday 3 October, 889 days since it was last held in April 2019, the Virgin Money London Marathon will return to the streets of London.

On the same day, 50,000 people around the world will take on 26.2 miles on a course of their choosing in the virtual race.

In a new short film celebrating the return of the race, Virgin Money London Marathon features 55 participants of the 2021 event. It also features an original piece written by spoken word artist John Bernard.

“Sunday 3 October will be an extraordinary day in our history and our We Run Together campaign captures perfectly how emotional and wonderful it will be,” event director Hugh Brasher said. “Back in 1981, my father Chris Brasher and John Disley created the London Marathon to show how the family of humankind can be united and ‘to have fun and provide some happiness and a sense of achievement in a troubled world.’ This year, that is more important than ever before.

“Wherever people are running their marathon – whether it be on the streets of London, or anywhere else in the world as part of the virtual event – they will do it together. That is what makes the London Marathon so special. We are one family. We Run Together.”

People from all walks of life will be taking on the 26.2-mile challenge on 3 October. Among those featured in the film are: 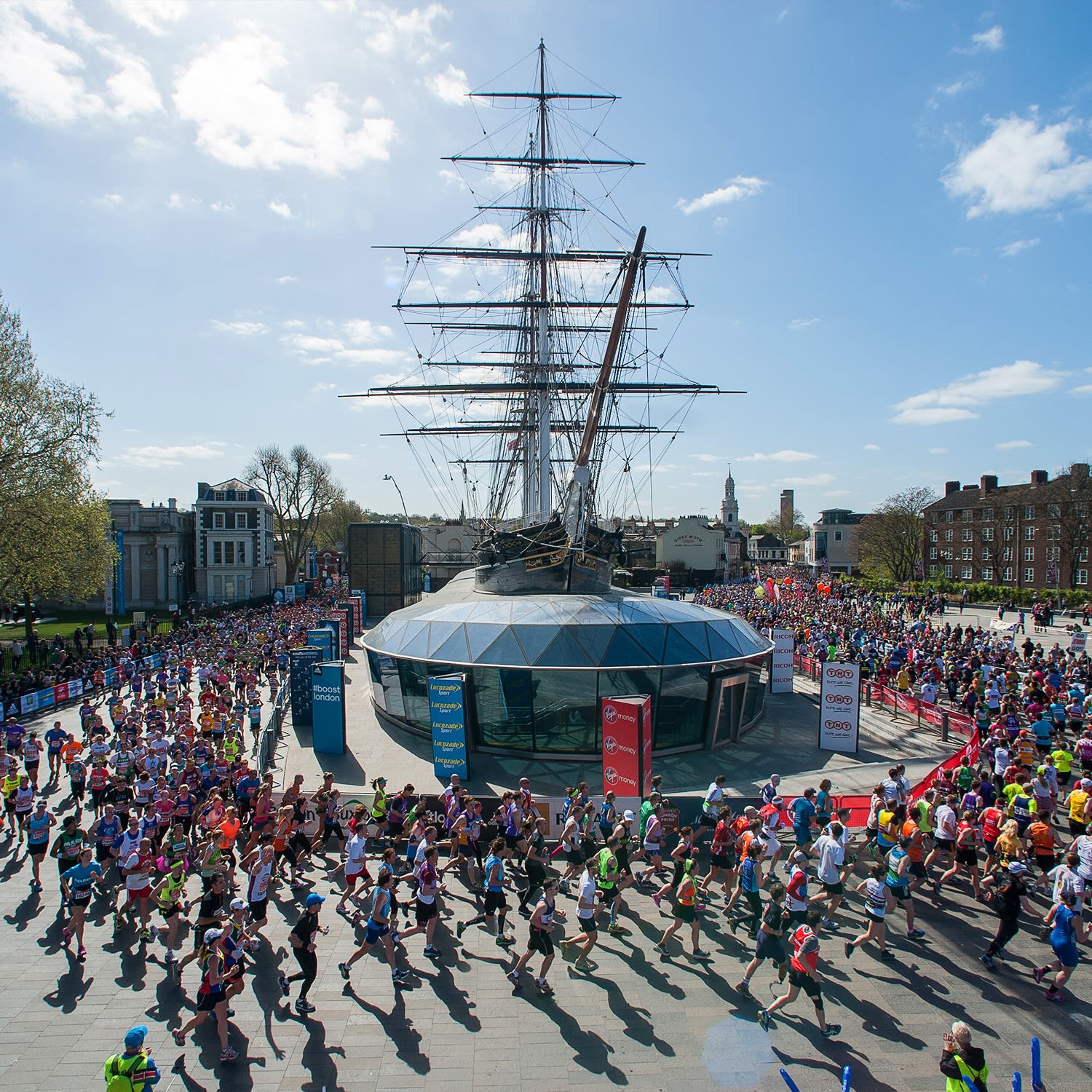