Something magical happened at the Virgin Voyages Beach Club at Bimini. 457 mermaids and mermenlanded on the white sands of the exclusive beach club as Virgin Voyages sailors broke a Guinness World Record for the largest gathering of people dressed as merpeople during Valiant Lady’s inaugural sailing from Miami. Well, it wouldn’t be a MerMaiden voyage without mermaids, would it? 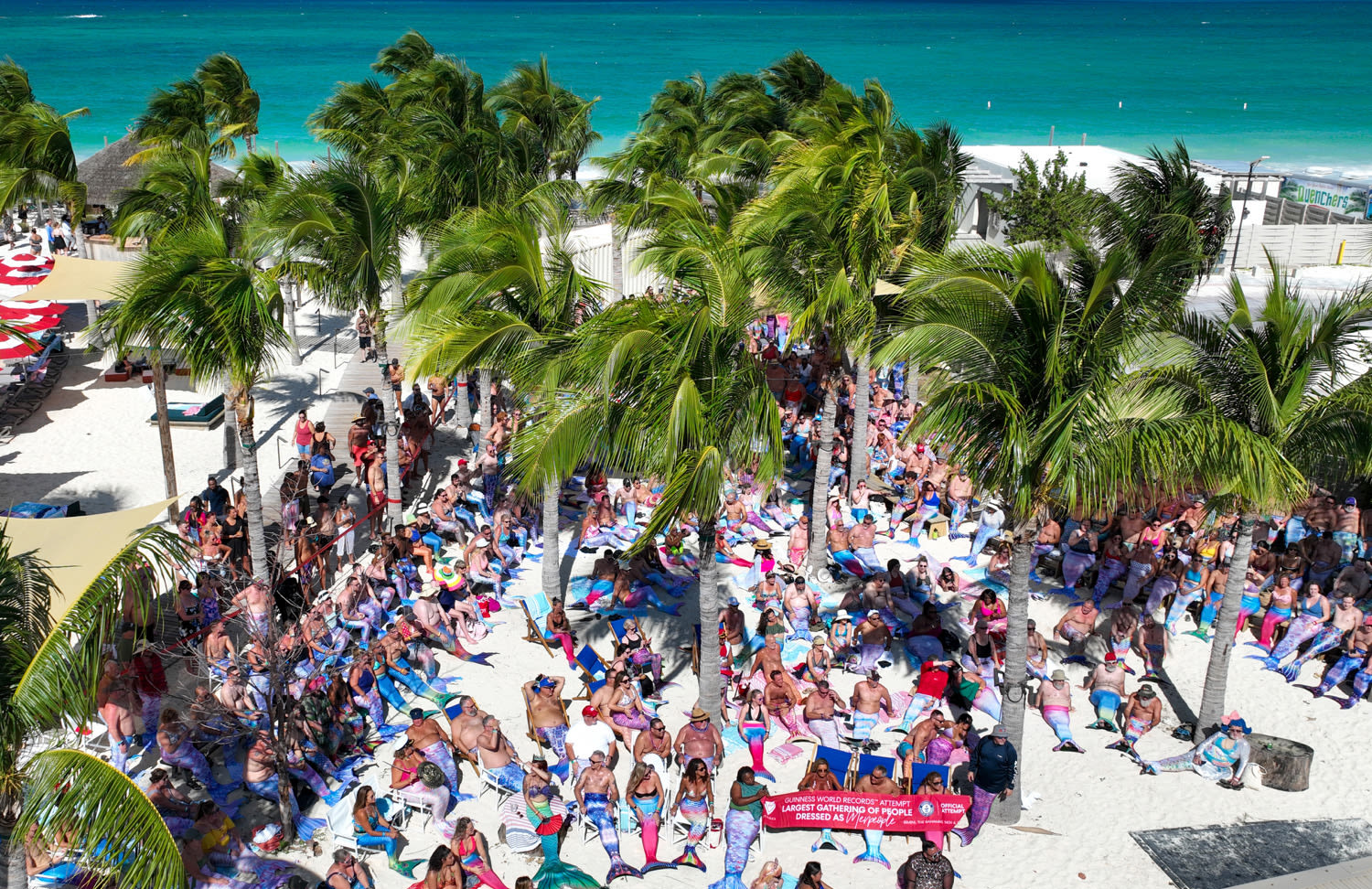 In true Virgin fashion, this mer-mazing attempt on 4 November 2022 turned into a real party, with pumping music, epic makeovers, shelfies, and champagne showers as the adjudicator announced the record was officially set. 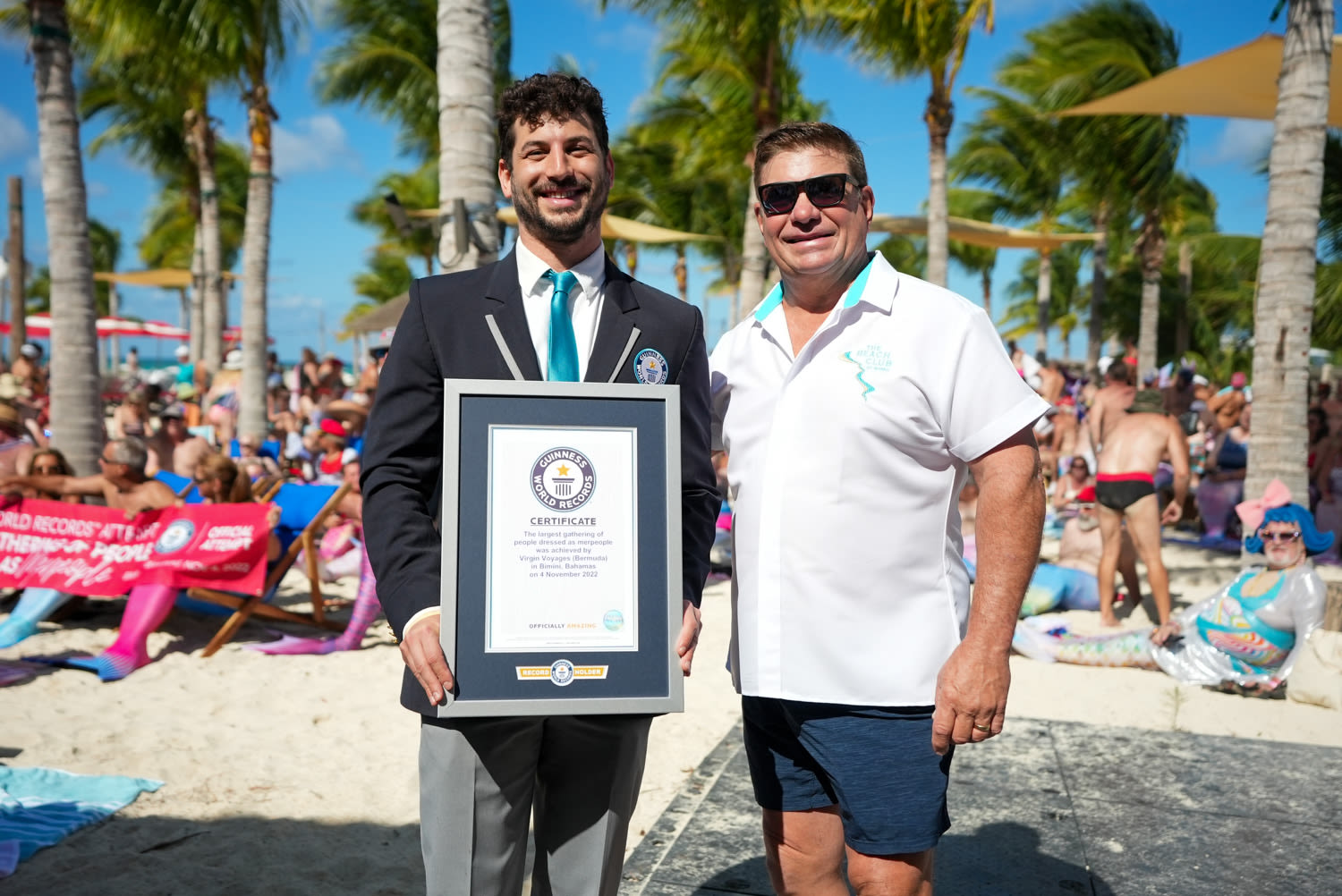 “What a fantastic time,” said Virgin Voyages’ CEO, Tom McAlpin. “Our Sailors really showed up and supported this fun and exciting world record attempt that ties into this legendary brand. Each of our ships have a mermaid that guides our Sailors on their journeys, so what better way to celebrate another brand milestone than in sunny Bimini with so many of our Sailors tapping into their mermaid personas.”

Sailors on Valiant Lady’s first sailing from her new winter home in Miami were invited to take part in the incredible attempt to set a world record. Virgin Voyages officially broke the previous record, a gathering of 378 merpeople set in the UK in June 2022. 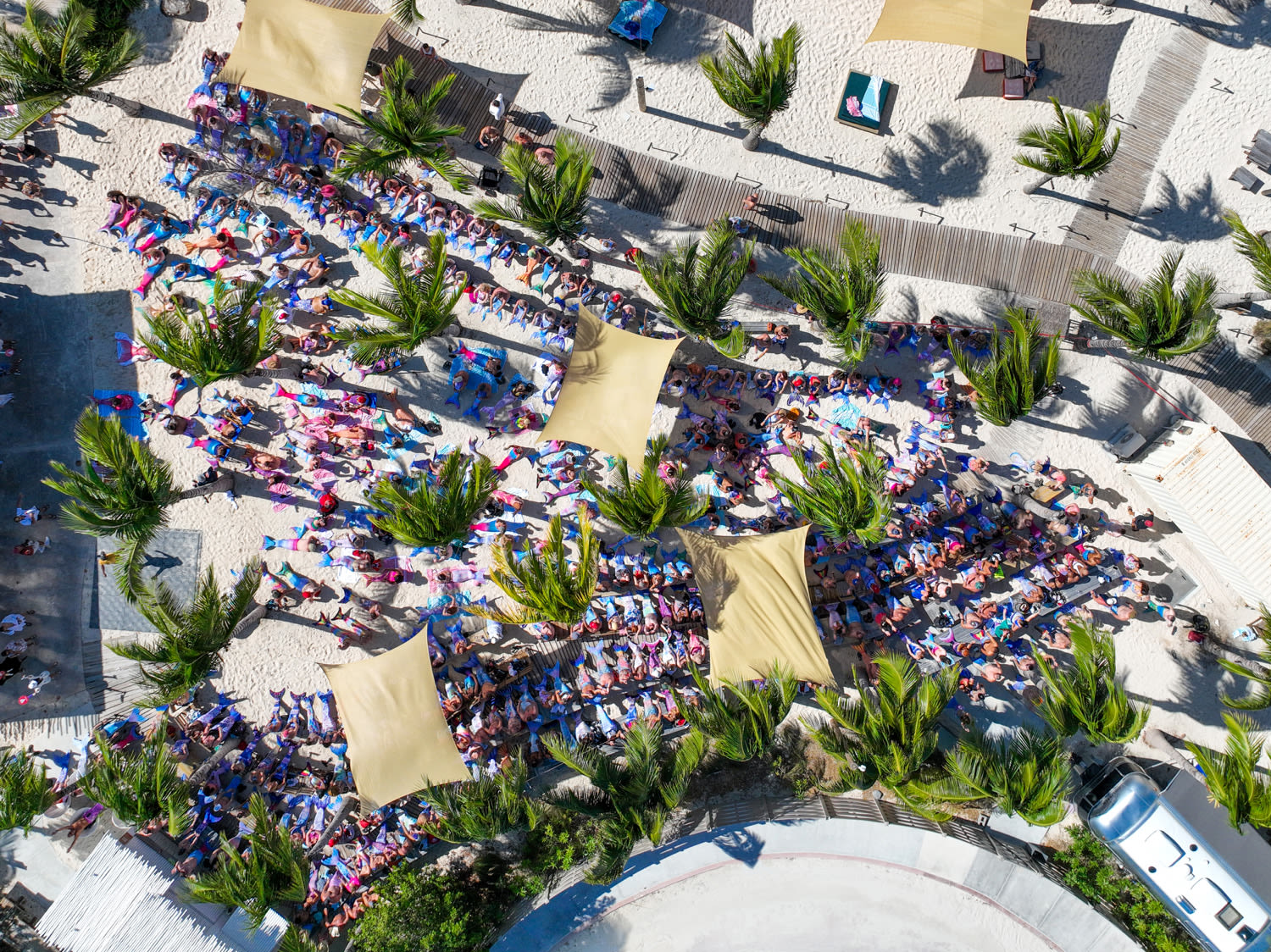 Valiant Lady is Virgin Voyages’ second ship. She’s spending the winter in Miami with her sister ship Scarlet Lady. Until April 2023, Valiant Lady will offer a mix of six- and eight-night voyages to some of the Caribbean and Mexico’s most interesting destinations.