Virgin Orbit's next mission to space

The launch window for Virgin Orbit’s next mission to space is open and for the first time ever you can watch it live.

This mission comes after a successful flight into orbit earlier this year. Cosmic Girl, Virgin Orbit’s adapted Virgin Atlantic 747, soared to 30,000ft to launch the Virgin LauncherOne rocket, which took off from under its wing, delivering satellites into orbit.

LauncherOne has been shipped to Mojave Air and Space Port, where it is now comfortably mated to Cosmic Girl’s left wing.

The team at Virgin Orbit has been hard at work completing final checks ahead of the mission – including a hugely successful cryoload. Cryoload is the first time Virgin Orbit loads cryogenic propellants (i.e. liquid oxygen for those of us who aren’t scientists) onto the rocket and fully pressurize the system all the way up to flight-like levels. During this test, Virgin Orbit was able to achieve all of its planned objectives, including 100% LOX and fuel fill and nominal pressurization of all high-pressure gas systems with no tank leakage.

The team also made sure the satellites were ready for their journey to orbit. On this flight, there are a total of seven spacecraft from the Department of Defense Space Test Program, SatRevolution, and the Royal Netherlands Air Force. 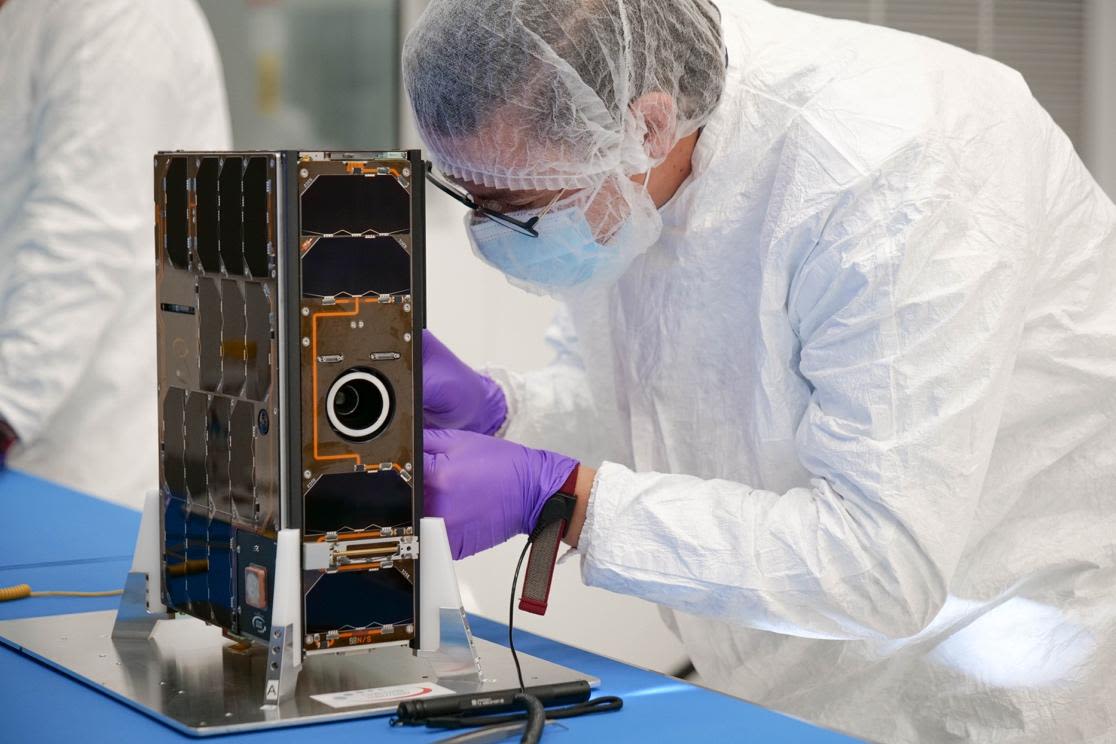 Why Virgin Orbit is launching satellites

In recent years, satellites have gotten smaller and cheaper but launching them can still be a challenge, as companies and researchers are often forced to wait many months for a rideshare on larger rockets with primary payloads, meaning they have little control over their schedule or orbital destination. Enter Virgin Orbit.

Like the satellites its customers are flying, its launch system is light, fast, flexible, and affordable. Virgin Orbit uses a 747 airplane and a runway rather than a launch pad - this is a route to space that can be made from any airport in the world. 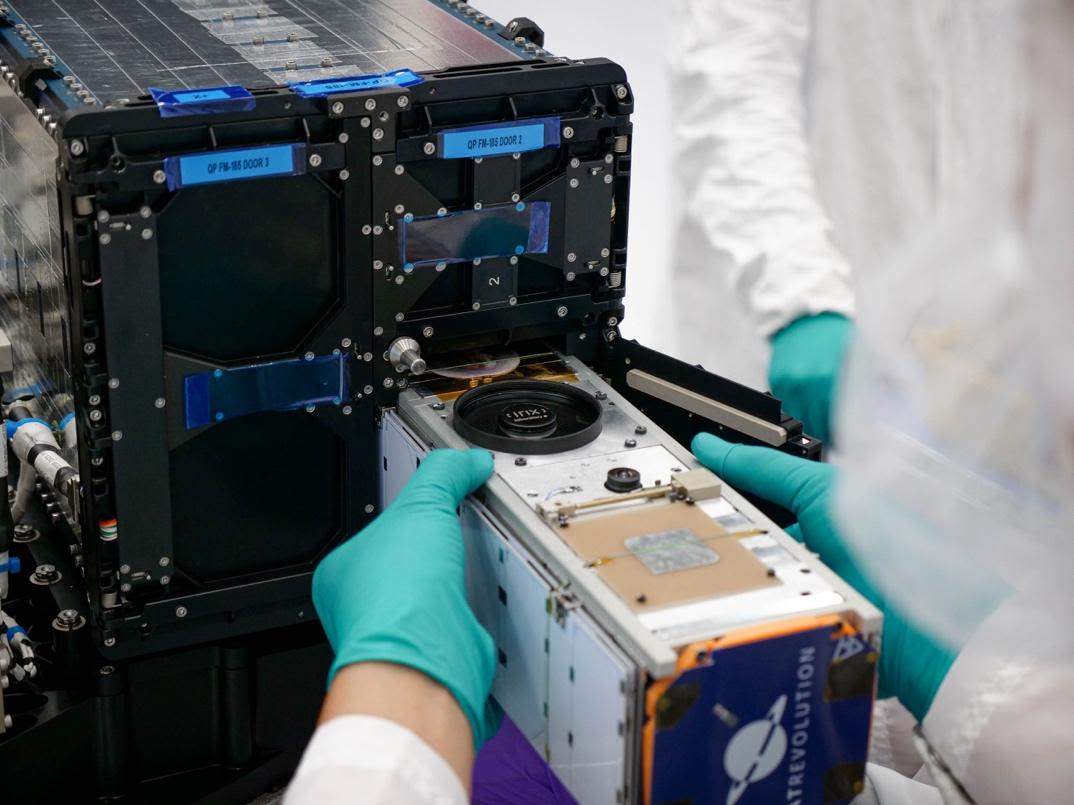 For the first time ever you can watch the mission live on launch day with Virgin Orbit’s official mission livestream, available via their YouTube page (or at the top of this article!). From interviews with customers to a deep dive into our patch design process, there’s no better way to get the full story behind this launch.

As part of its quest to ensure no one is excluded from space, Virgin Orbit is providing the audience with some additional accessibility options during the livestream, including live closed-captioning and an on-screen American Sign Language (ASL) interpreter. Alternatively, you can follow along as on Twitter as the team live-tweet the mission @VirginOrbit. Stay in the loop by following Virgin Orbit on Twitter, Facebook, LinkedIn, and Instagram.