Virgin Orbit has announced that it has received approval from the Federal Aviation Authority to include a satellite from space-based data and analytics provide Spire Global on its upcoming launch.

The ADLER-1 satellite, which was integrated at Virgin Orbit’s Long Beach facility within just 36 hours of FAA approval, will fly as the third customer in the previously announced Above the Clouds mission, which is scheduled for mid-December 2021 to mid-January 2022.

ADLER-1 has gone from idea to orbit in less than a year. Developed by Spire in partnership with the Austrian Space Forum and Findus Venture GmbH, the satellite has demonstrated the speed at which satellites can be developed. 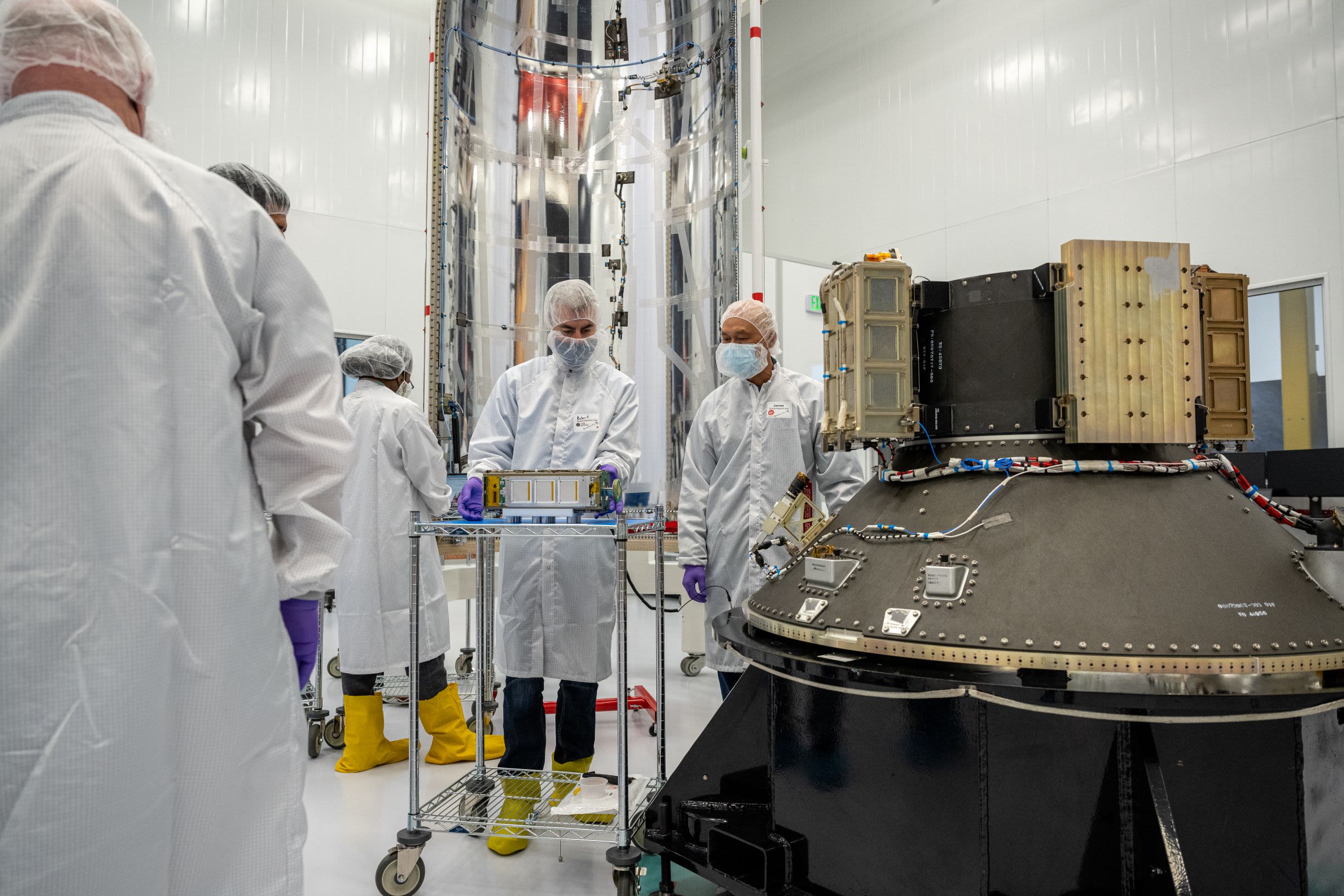 “It’s flat-out amazing!” said Dan Hart, Virgin Orbit CEO. “Going from initial conversation to final selection in 20 days and from selection to integrated payload in just 36 hours, Spire’s recent addition to Above the Clouds is a great example of the flexibility of LauncherOne’s capabilities, the agility of both our teams, and the flexibility and support of the FAA in enabling rapid and responsive deployment of satellites to Low Earth Orbit.”

Pete Platzer, CEO of Spire, added: “Partnering with Virgin Orbit for this launch allows us to continue the accelerated pace of this important project with Findus Ventures GmbH and OeWF to study the space debris environment in Low Earth Orbit so they can verify and complement space debris models even more quickly.”