Virgin Orbit is preparing for its next space mission, which is expected to launch before the end of the year.

The mission, named Above the Clouds, will mark Virgin Orbit’s third launch this year and is aiming to reach an orbit of 500km. The satellite launching company has entered into a steady rhythm of launches, with the anticipation of additional launches doubling in 2022.

Virgin Orbit CEO Dan Hart said that the upcoming mission is “an important step forward in achieving our goal to provide an affordable, accessible and reliable route to low-earth orbit for customers around the world. All of us at Virgin Orbit are excited to continue to share our progress with the space community here in California as we gear up for even bigger things to come globally in 2022.” 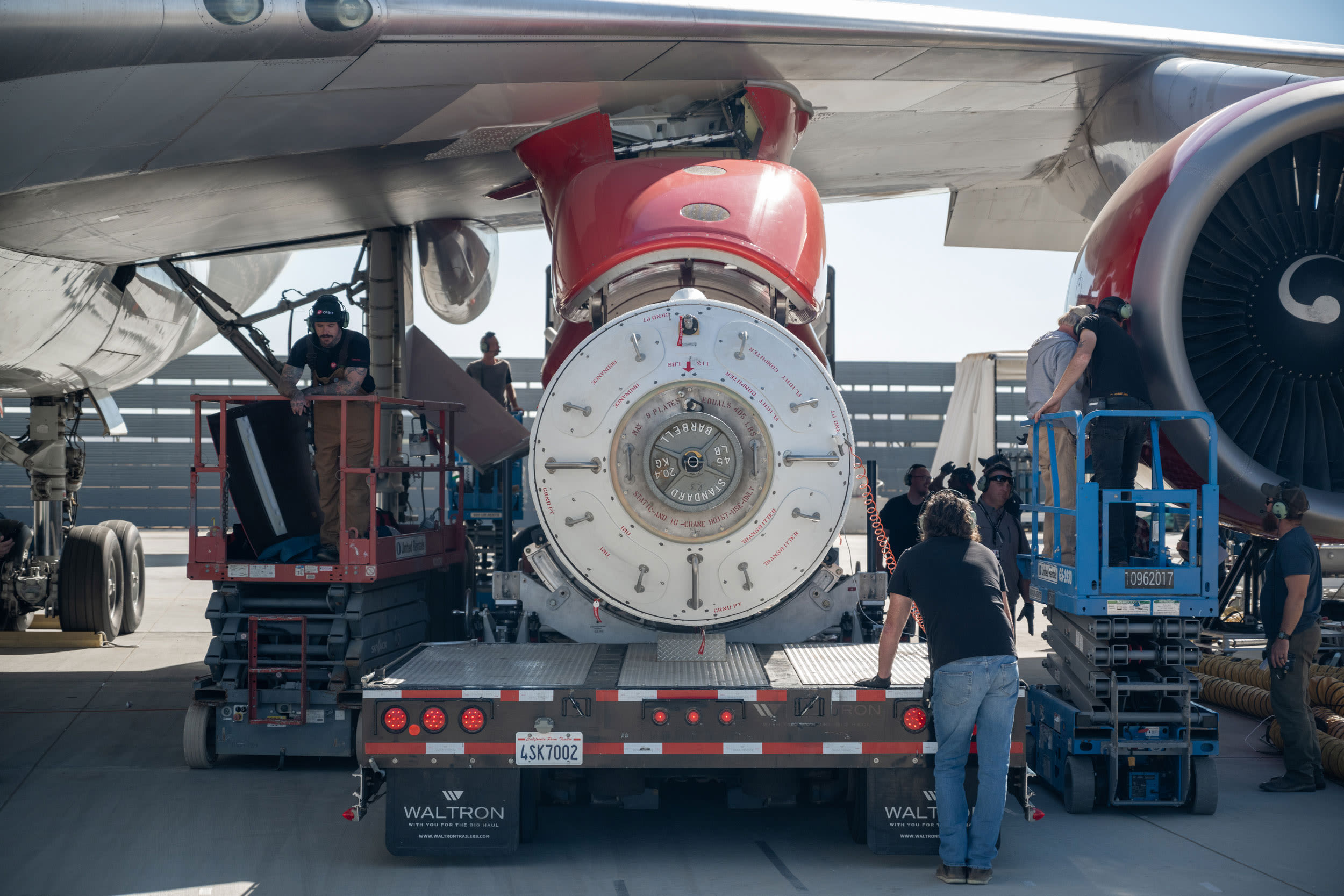 On this mission, Virgin Orbit will launch satellites into space for the US Department of Defense and Polish company SatRevolution. This includes:

The launch for the US Department of Defense (DoD), also known as STP-VP27B, was awarded to Virgin Orbit through its subsidiary VOX Space by the DoD’s Defense Innovation Unit as part of the DoD Space Test Program’s Rapid Agile Launch Initiative. The Defense Innovation Unit is working to accelerate the adoption of commercial technology into the US military to strengthen national security.

SatRevolution’s STORK-3 joins the STORK-4 and STORK-5 Marta satellites placed in orbit on Virgin Orbit’s June 2021 mission as part of SatRevolution’s Earth-observation capabilities, with a focus on serving customers in the agricultural sector to take medium-resolution photos. SteamSat-2 is a technology demonstrated for SteamJet Space System (UK)’s innovative water-fueled thrusters for in-space propulsion. 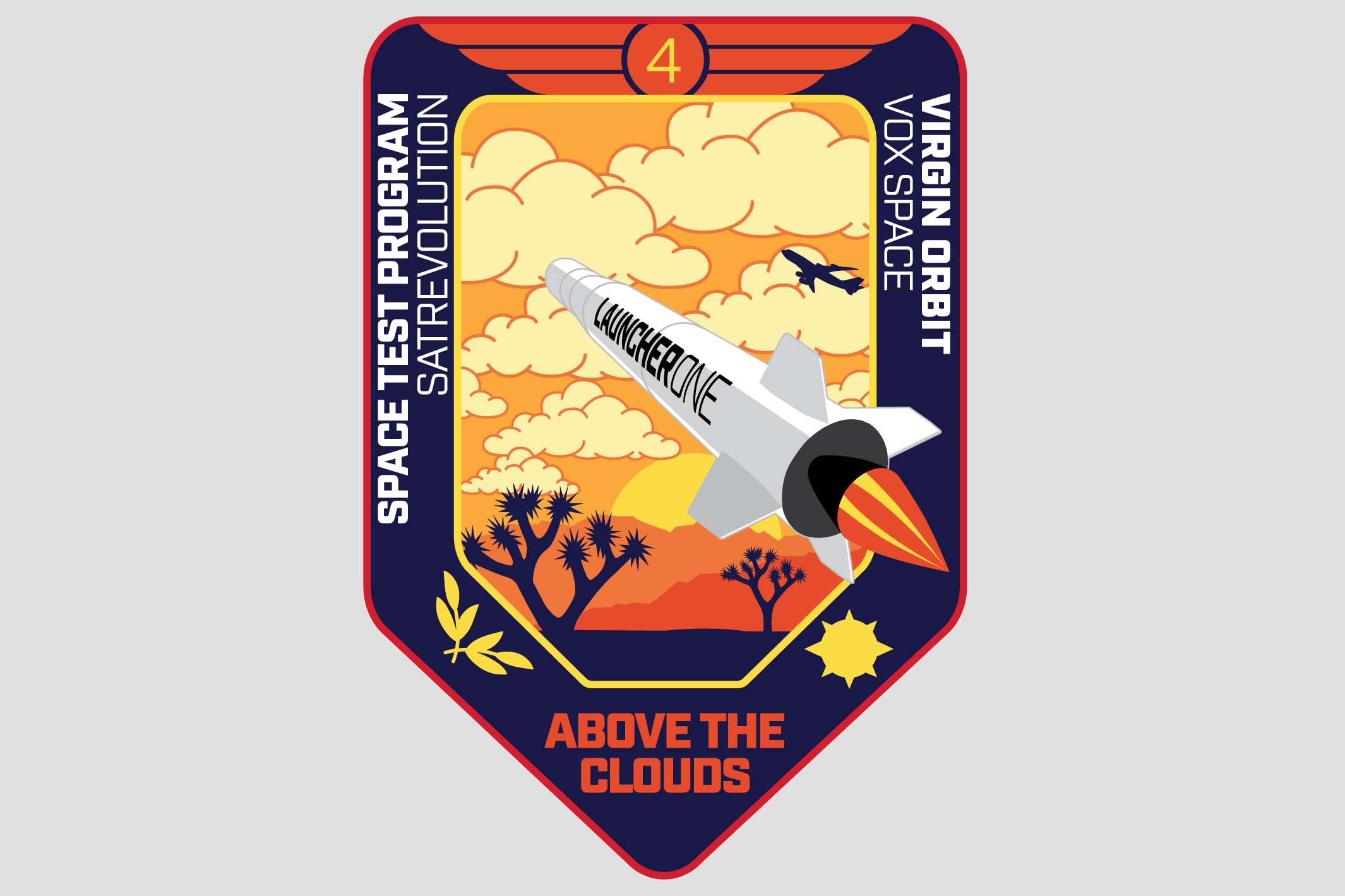 Just like Virgin Orbit’s previous mission, Tubular Bells, Part One, the mission name Above the Clouds is inspired by Virgin’s musical heritage. The name pays homage to hip hop sensation Gang Starr’s album, Moment of Truth, which was released on 31 March 1998 by Virgin Records in collaboration with Noo Trybe Records and is widely regarded as one of the greatest hip hop albums of all time.

The song titled Above the Clouds, featuring Inspectah Deck of Wu-Tang Clan, appears as the fifth track – and Virgin Orbit’s favourite. The team is especially inspired by the chorus:

Above the crowds, above the clouds

Where the sounds are original

Virgin Orbit’s unique method of launching from a modified Boeing 747 above the clouds allows the company to avoid the crowds at traditional spaceports, and has significant performance advantages over ground-launched systems. This means that Virgin Orbit can do more to help its customers and partners use space technology to make life better on Earth.

Mission name: Above the Clouds

Launch site: Virgin Orbit’s LauncherOne system will conduct the flight from what is currently a bare concrete pad at the Mojave Air and Space Port in California

Launch coverage: Real-time updates will be available via Virgin Orbit’s social media and a public livestream