Virgin Orbit has signed a Memorandum of Understanding (“MOU”) with Astroscale, the market leader in satellite servicing and long-term orbital sustainability across all orbits.

The two companies will seek opportunities to cooperate on a series of space initiatives that will drive the future of space sustainability and on-orbit servicing ecosystem.

Astroscale is planning dozens of missions over the next decade and is in discussions with Virgin Orbit to launch as many as 10 of those on Virgin Orbit’s LauncherOne. The two companies are also working toward a future joint mission concept focused on satellite servicing. 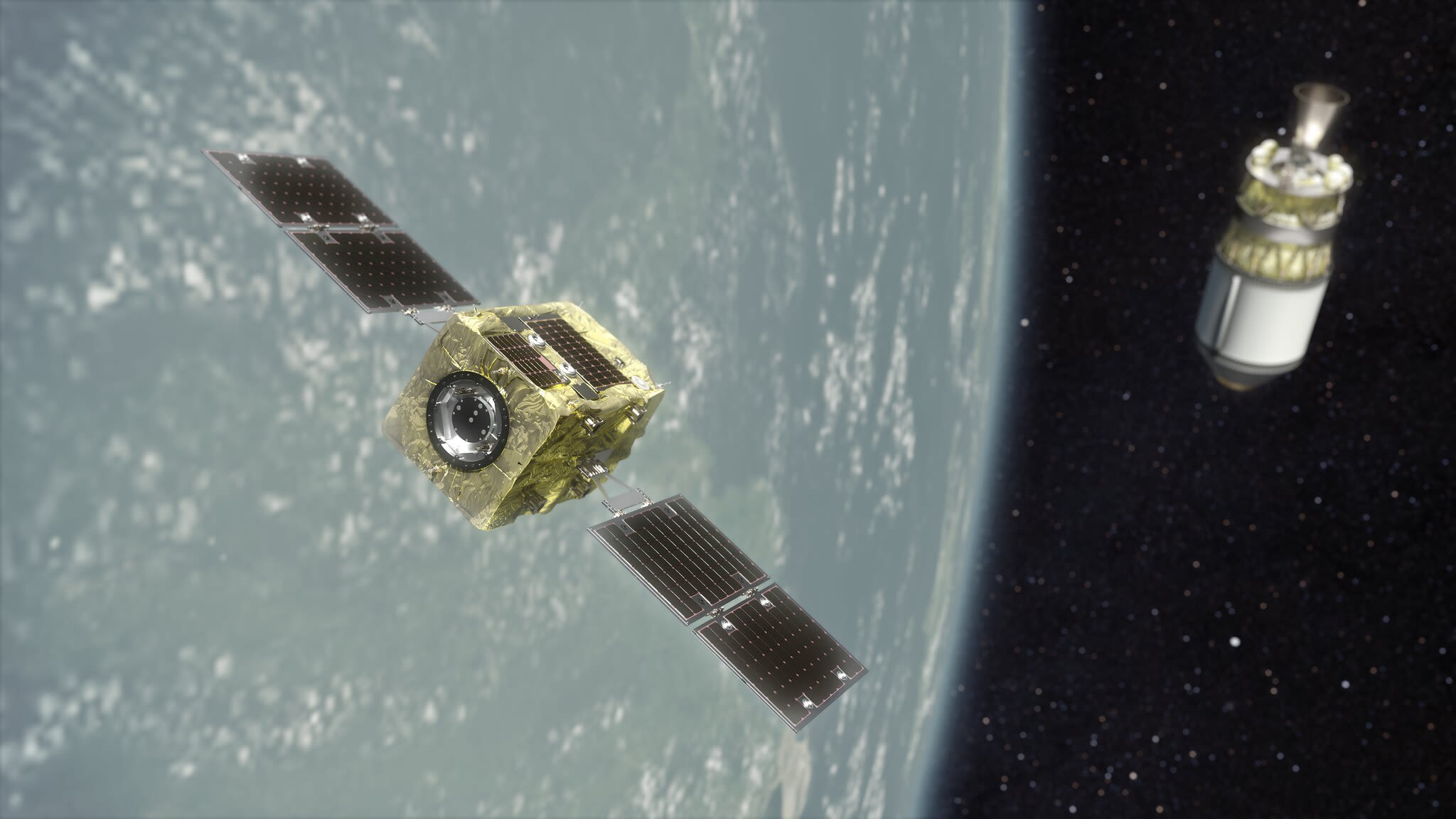 Astroscale and Virgin Orbit share a vision of creating a sustainable space environment and will explore areas of cooperation on policy and regulatory efforts in the fields of space sustainability, space debris removal, government partnerships, launch and on-orbit servicing spectrum allocation. The MOU also includes a partnership to study the business potential of a joint Global Responsive Satellite Servicing capability, pre-encapsulating Astroscale payloads and storing them at LauncherOne spaceports, as well as promoting US-Japan and US-UK bilateral cooperation with a responsive launch capability from Virgin Orbit’s launch sites in Oita, Japan, and Spaceport Cornwall, UK. The two companies are also discussing a future mission concept wherein Astroscale would utilize its robotic arms payload and/or docking plate on the LauncherOne system.

"The space industry is on the cusp of a new era, with flexible and responsive launch and satellite servicing an emerging reality,” said Nobu Okada, Founder & CEO of Astroscale. “This partnership with Virgin Orbit will bring value to these rapidly developing sectors, not just for technology development, but for business and regulatory innovations as well. Virgin Orbit is a like-minded company that is revolutionising the way we launch and access space while maintaining a commitment to space sustainability." 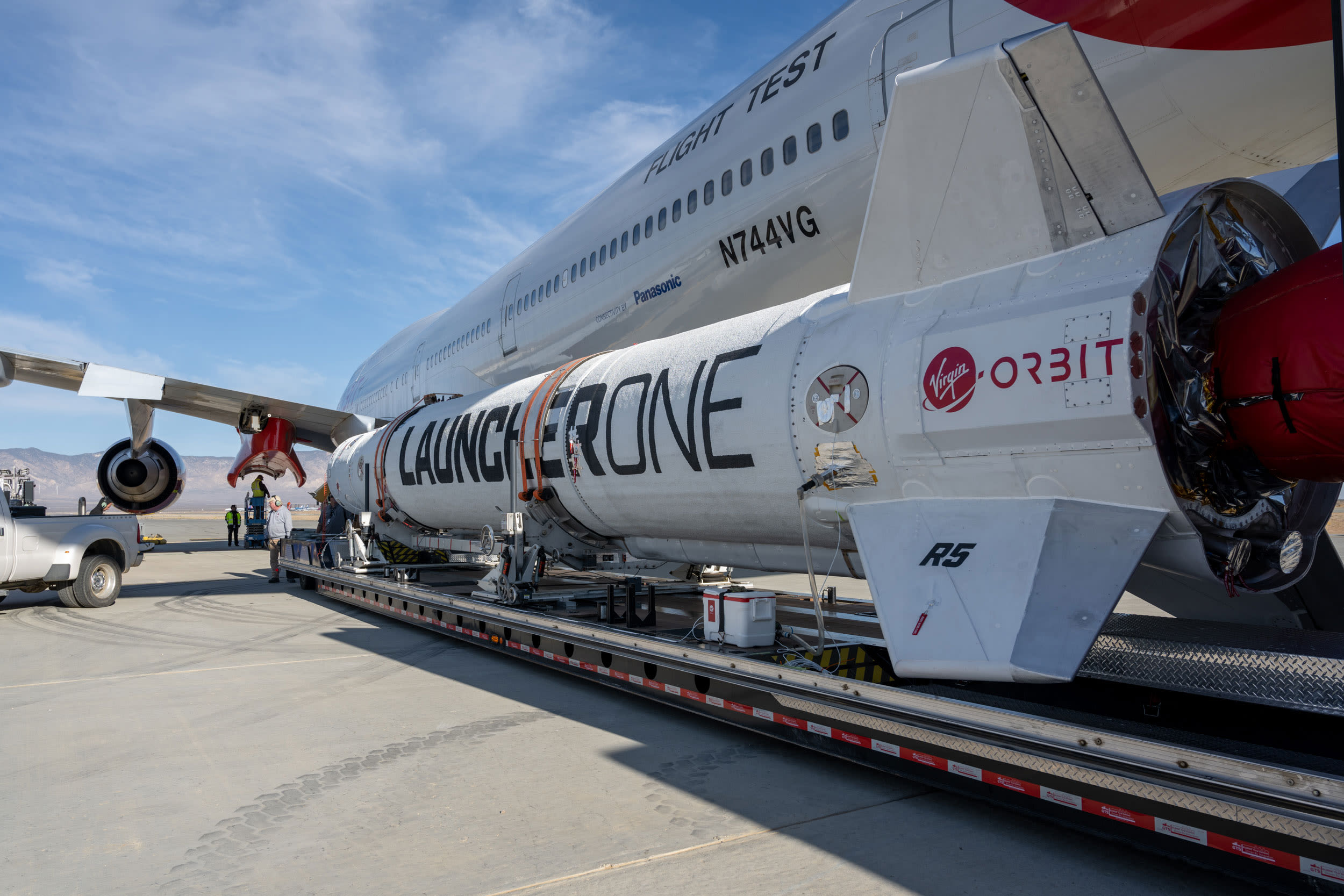 “We at Virgin Orbit are excited to partner with Astroscale to foster the development and promotion of the responsible, sustainable use of space,” said Virgin Orbit CEO Dan Hart. “Our LauncherOne System already has key features that minimise the impact of space launch on Earth. We’re committed to finding ways to protect the space and Earth environments, and we’re highly motivated to drive forward technologies that will enable orbital debris clean-up.”

Following flawless back-to-back launches, Virgin Orbit recently announced its next mission: Above The Clouds. Head over to Virgin Orbit to find out more.

This is Virgin Orbit: Meet the team