New research from Virgin Money reveals that Generation Z might be the most financially conscious generation yet. The report details how Gen Z is the generation that cares most about their financial security, and worries about how the current economic climate will impact on their short-term and long-term goals.

Created in partnership with Mastercard, Virgin Money Slyce combines the flexibility of a buy now, pay later product with the benefits of a regulated credit card. It allows customers to manage their money in a way that works for them, with alerts for when payments are due to avoid late or missed payments – and helping shoppers to build their credit scores. 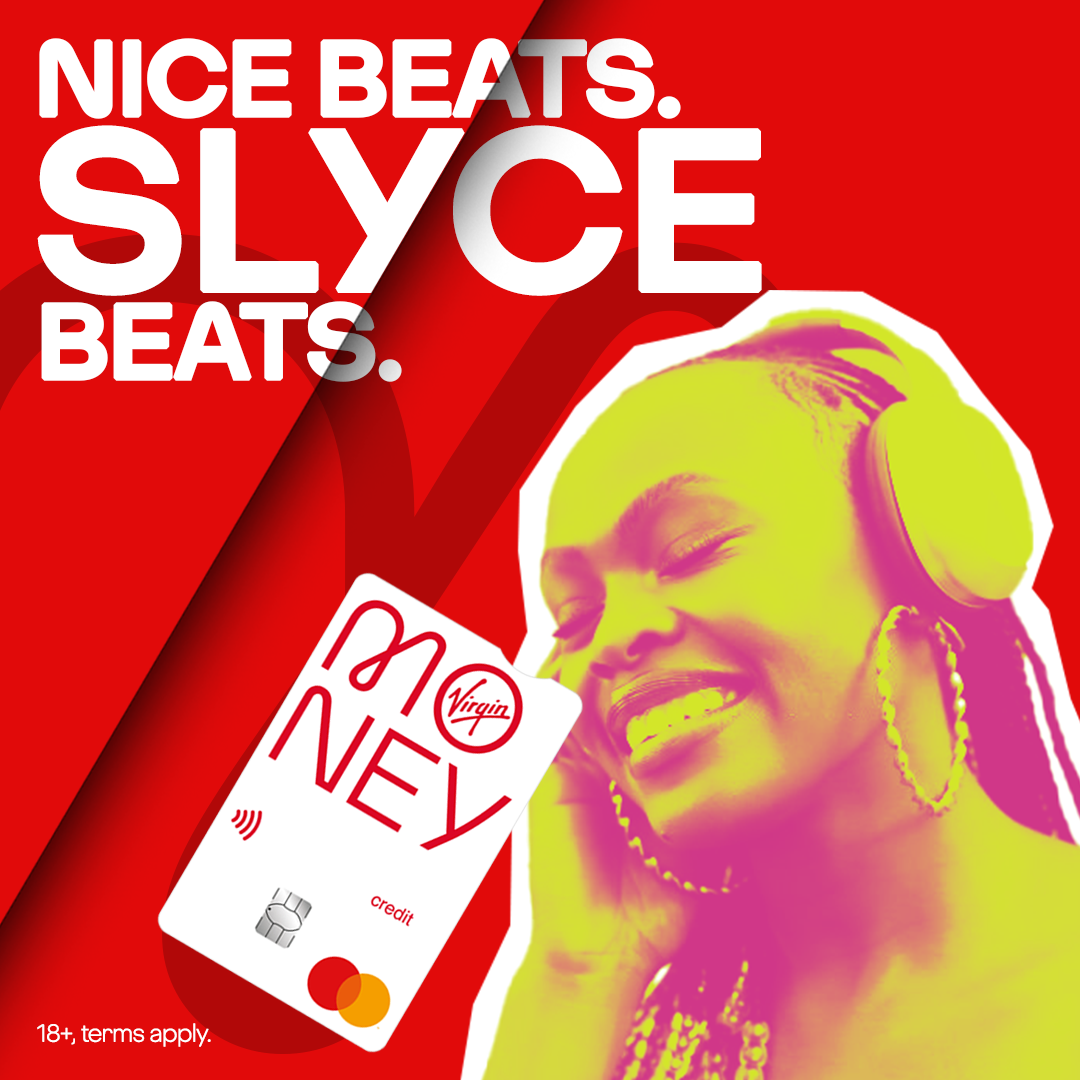 Jayne Sutherland, head of commercial strategy and propositions at Virgin Money, says: “There are too many buy now, pay later products which give young people a headache that won’t go away. We know that Gen Z deserve credit that’s simple, manageable and rewarding, helping to boost their credit score as they battle the cost-of-living crisis to build for the future.

“We think there’s a better way to do buy now, pay later, and that’s why we’ve introduced Slyce – a brilliant and fresh alternative that gives people the flexibility to pay in a way that suits them.”

Gen Z is more financially savvy than its older counterparts, based on Virgin Money’s study. Despite being in the early stages of their careers, 18-24-year-olds have an impressive £4,935 in savings, compared to Millennials’ savings of £6,053 and Generation X’s of £6,701.

Gen Z is very much focused on the future with its financial goals. The report found that more than half of Gen Z have ambitions to own their own home, and nearly half are already saving for their current or future family, or retirement. 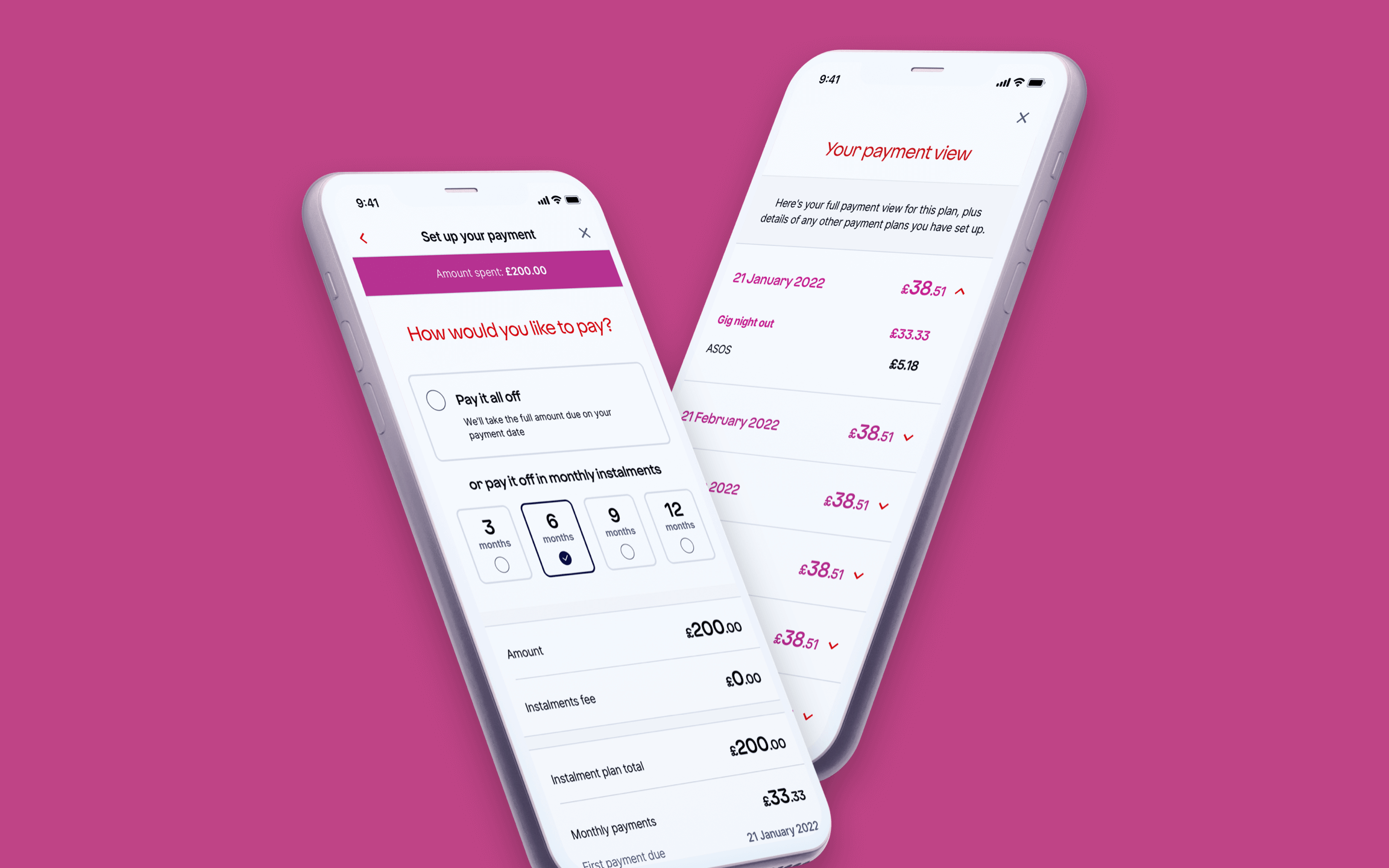 It’s no surprise then, that Gen Z are savvy spenders, trying to spend their money on longer-lasting items, and are conscious of the environmental impact of their spending decisions.

However, Gen Z could be held back by the way that their spending, with 70% avoiding credit cards altogether. This could potentially cause a generational credit score slump as they battle the cost of living crisis. Gen Z is also least aware of their credit score and how credit cards work, compared to other generations.

Virgin Money’s Slyce gives customers the flexibility to buy now, pay better. With savings a key priority for a fifth of Gen Z, the app lets them consolidate their spending into one place, with one hassle-free monthly payment, enabling them to have a clearer picture of savings and spendings. 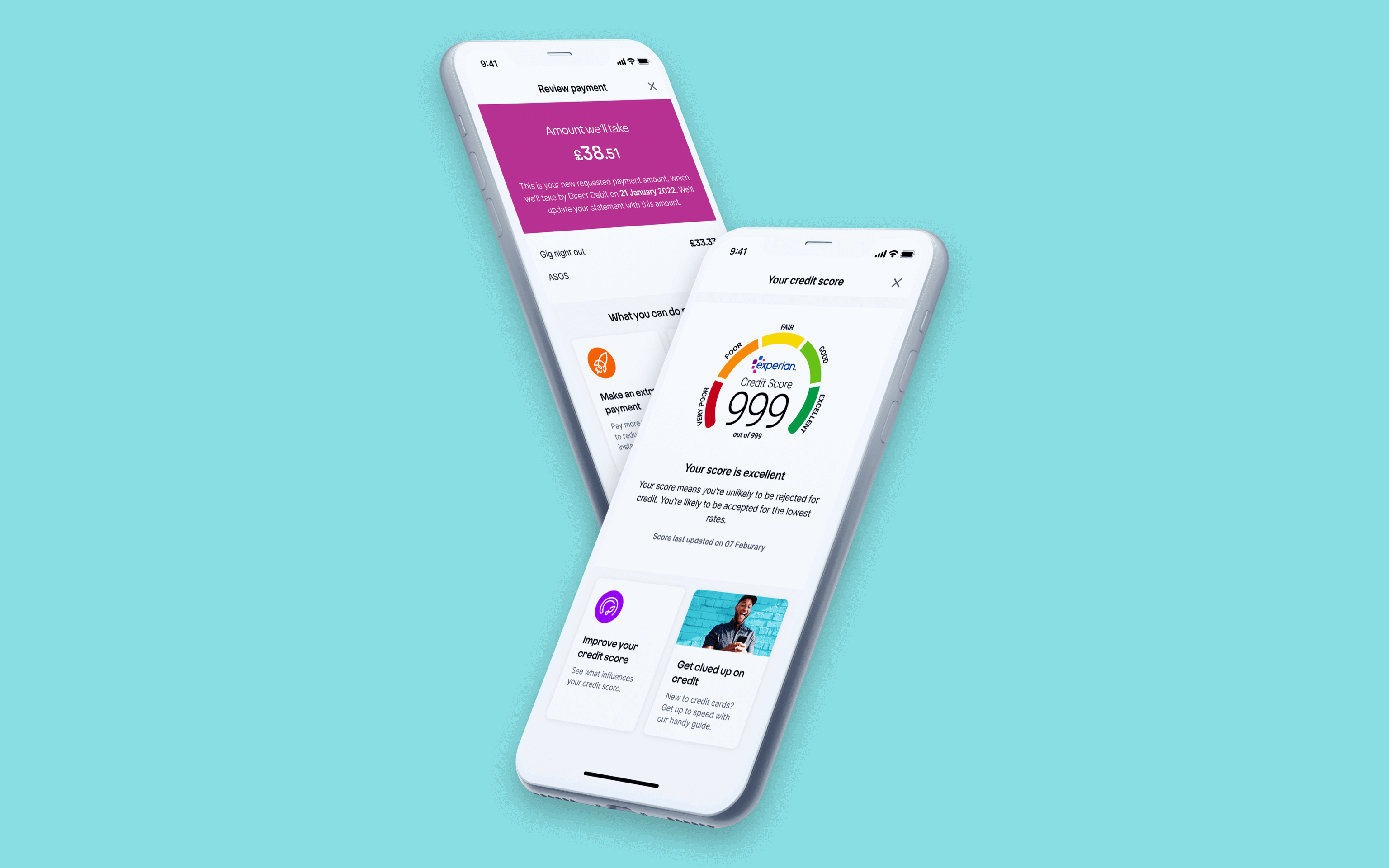 Any monthly spend over £30 can also be spread across three-, six-, nine- or 12-month repayment plans to suit individual budgets and paying back in three or six months is fee-free. For longer plans of nine and 12 months, an instalment fee is added. The fee is a percentage of the total amount a customer puts into the plan – nine monthly payments have a 7.5 per cent fee added, and 12 monthly payments have a 10 per cent payment fee added.