Virgin Media O2 recently celebrated its first birthday and has revealed the huge amount of network data, voice traffic and TV usage it handled over the past year.

Across the entire Virgin Media O2 fixed and mobile networks, a mind-blowing 39 billion gigabytes of data was used over the past year, with mobile voice traffic totalling 116 billion minutes – that’s equivalent to being on the phone for 220,000 years.

Breaking that data figure down for mobile – including Virgin Mobile and traffic from other providers that use O2’s mobile network – 1.8 billion gigabytes of mobile data were used in Virgin Media O2’s first year. And TikTok accounted for 6% of the total network traffic on O2’s core network. That’s not surprising if you’ve scrolled half as much as we have. 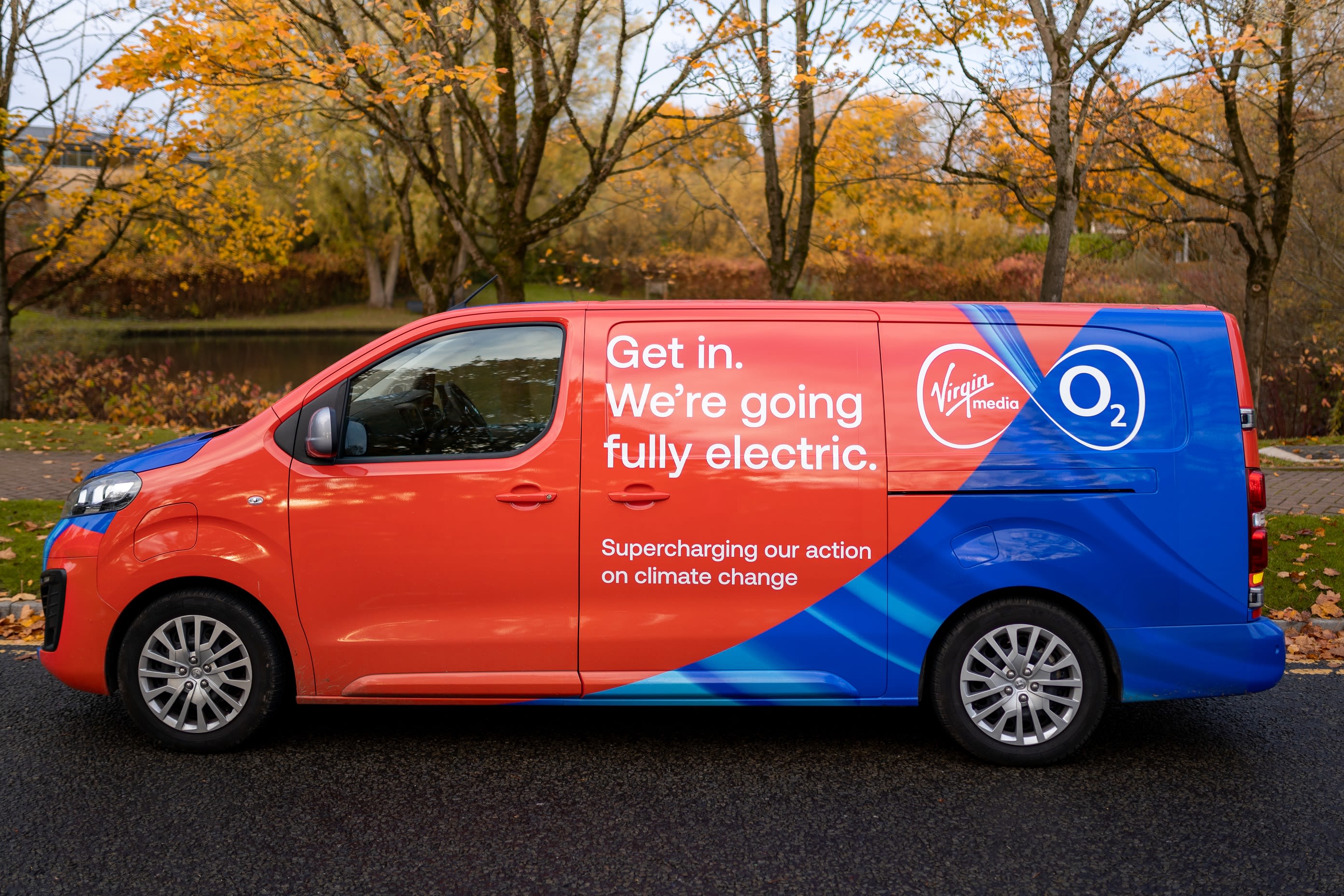 Meanwhile, on the fixed network, Virgin Media O2 customers downloaded a staggering 34 billion gigabytes of content – up 5% from the previous year – and uploaded 3 billion gigabytes. If this is averaged out across Virgin Media O2’s customers, it’s equivalent to each customer sending 564 emails, 11 hours of surfing the web, nine hours of streaming music and watching seven hours of HD TV every single day.

In order to keep up with this ever-increasing customer demand, Virgin Media O2 has invested around £2 billion since June 2021, upgrading 4G across more than 390,000 postcodes and delivering 5G to more than 450 towns and cities. In December 2021, it became the first major provider to switch on gigabit speeds across its entire national network, and has added hundreds of thousands of new premises via its Project Lightning expansion programme in the past year.

Jeanie York, Chief Technology Officer at Virgin Media O2 said: “Since bringing Virgin Media and O2 together we’ve seen the largest ever levels of data use in a single year and we’ve matched this enormous demand with billions of pounds of investment in the UK. These statistics demonstrate the importance of connectivity – both below and above ground – and the huge role our services play in people’s lives, whether that’s to work, socialise, learn or stay entertained. 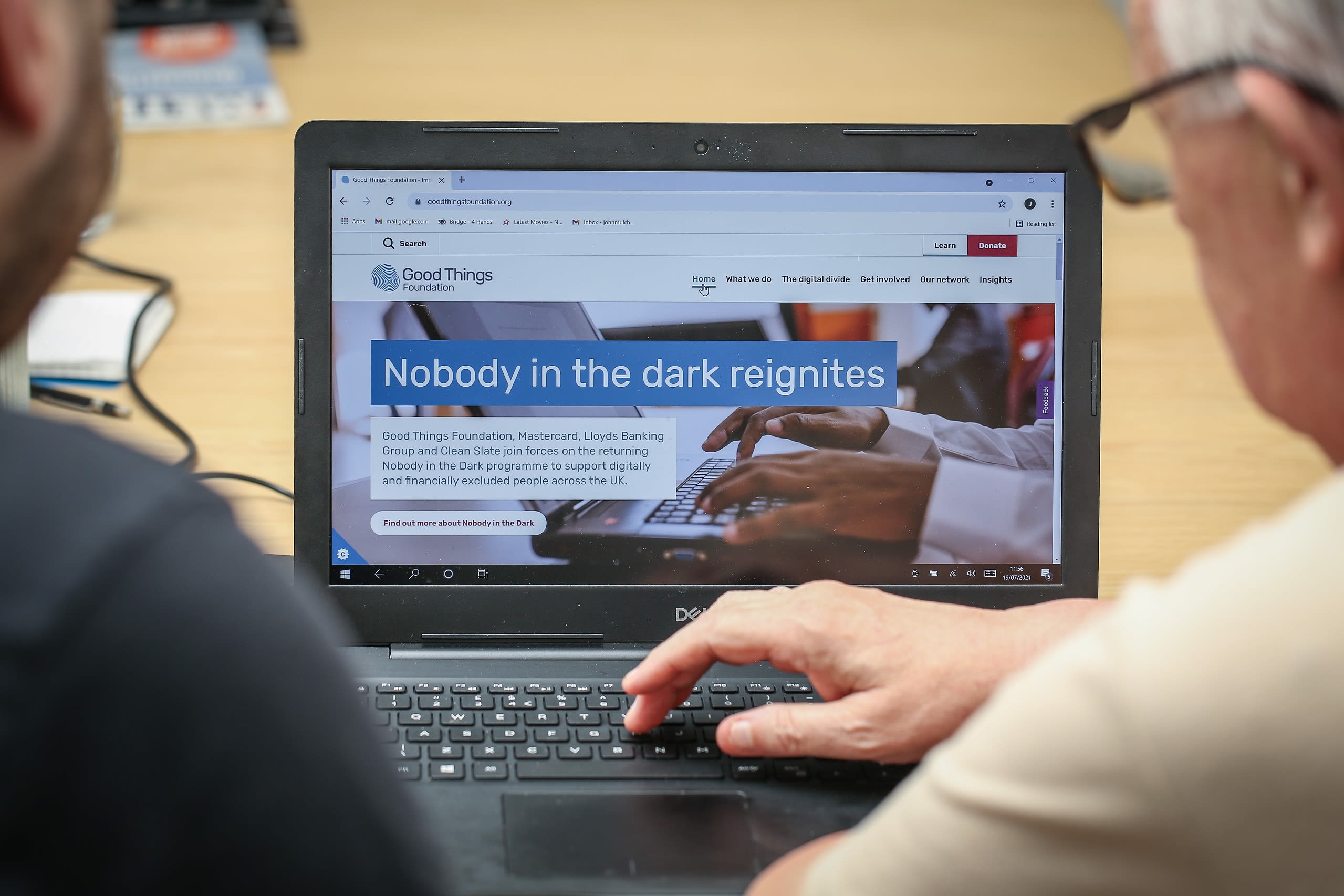 “Bringing together two incredible brands and networks is no easy task, but after just a year together we have knocked it out of the park. There’s lots more to come as we continue on our mission to upgrade the UK.”

Virgin Media O2 has also made an ongoing commitment to tackling data poverty. It pioneered the UK’s first National Databank, which provides mobile connectivity to people in need. Run by Good Things Foundation, with other operators joining the initiative, O2 has so far distributed 19,800 SIMs to 356 centres nationwide and has committed to donating 46 million gigabytes of free mobile data by the end of 2025.