The research found that people just haven’t got round to sorting out their old tech. 39% of people surveyed said that they have unused electrical items in their homes – including 3.5 million discarded iPods, 4.7 million unused headphones, and 4.6 million retro VCR players.

Virgin Media O2 has teamed up with environmental charity Hubbub to launch the Time After Time e-waste fund for community groups and organisations that help tackle e-waste and encourage recycling and reusing.

Nicola Green from Virgin Media O2 said: “It’s staggering how many old, unused, and outdated gadgets like phones, VCR players and USB sticks are gathering dust in drawers, lofts, and garages across the country. 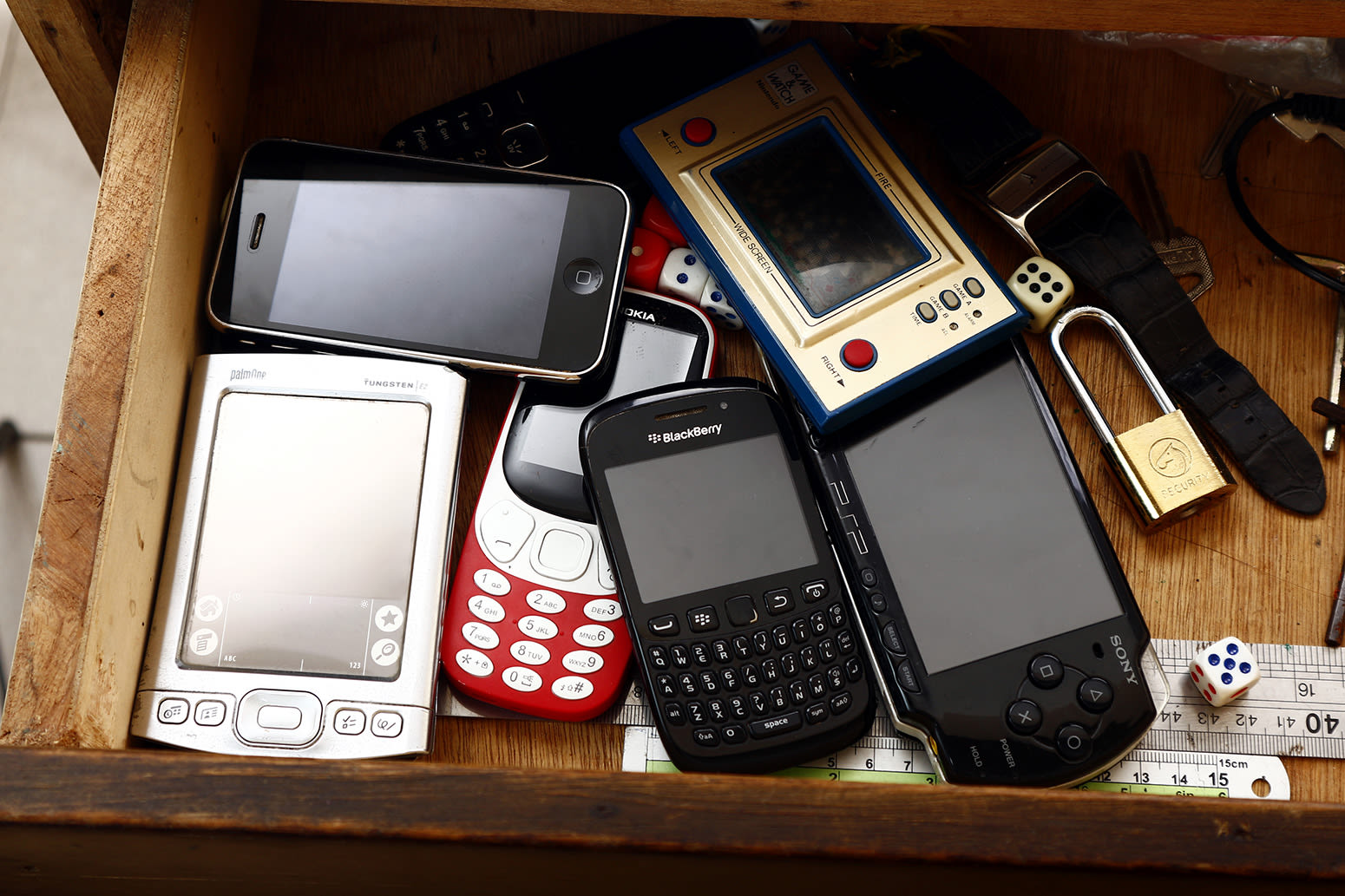 “We know that people are worried about their old tech ending up in landfill and the impact it’s having on the planet. That’s why we’ve launched the £500,000 Time After Time fund with Hubbub to fund eco projects that tackle e-waste and help old devices to be used again and again.”

Gavin Ellis, co-founder of Hubbub said: “E-waste is a pressing environmental issue and we’re encouraging organisations to apply for this funding with projects that remove barriers and help people to extend the life of their old electricals by repairing, passing them on or recycling them.

“Organisations can apply for grants between £10,000 to £75,000. We’re urging people to spread the word about this funding which could have a significant impact. If you know a charity, social enterprise, local authority or community organisation running e-waste initiatives then do point them in our direction to apply for this financial support.”

Virgin Media O2 and Hubbub are looking for projects that:

Know of a project or organisation that could benefit? Visit the Time After Time fund to find out more.