The Virgin Galactic spaceflight, tentatively scheduled for next year, will prepare an Axiom Space astronaut for an upcoming trip to orbit, while conducting microgravity research to supplement the work that astronaut will do on the International Space Station.

Virgin Galactic has a deep commitment to providing opportunities for research and scientific exploration in a suborbital space environment. Its pilot-controlled parabolic trajectory from a horizontal launch configuration can be adjusted to the specific needs of the payloads on board, making Virgin Galactic uniquely suited to fly both autonomous and human-tended experiments. The Company has flown research experiments on all previous spaceflights and is reserving 10% of its first 1,000 seats for science and technology research missions. 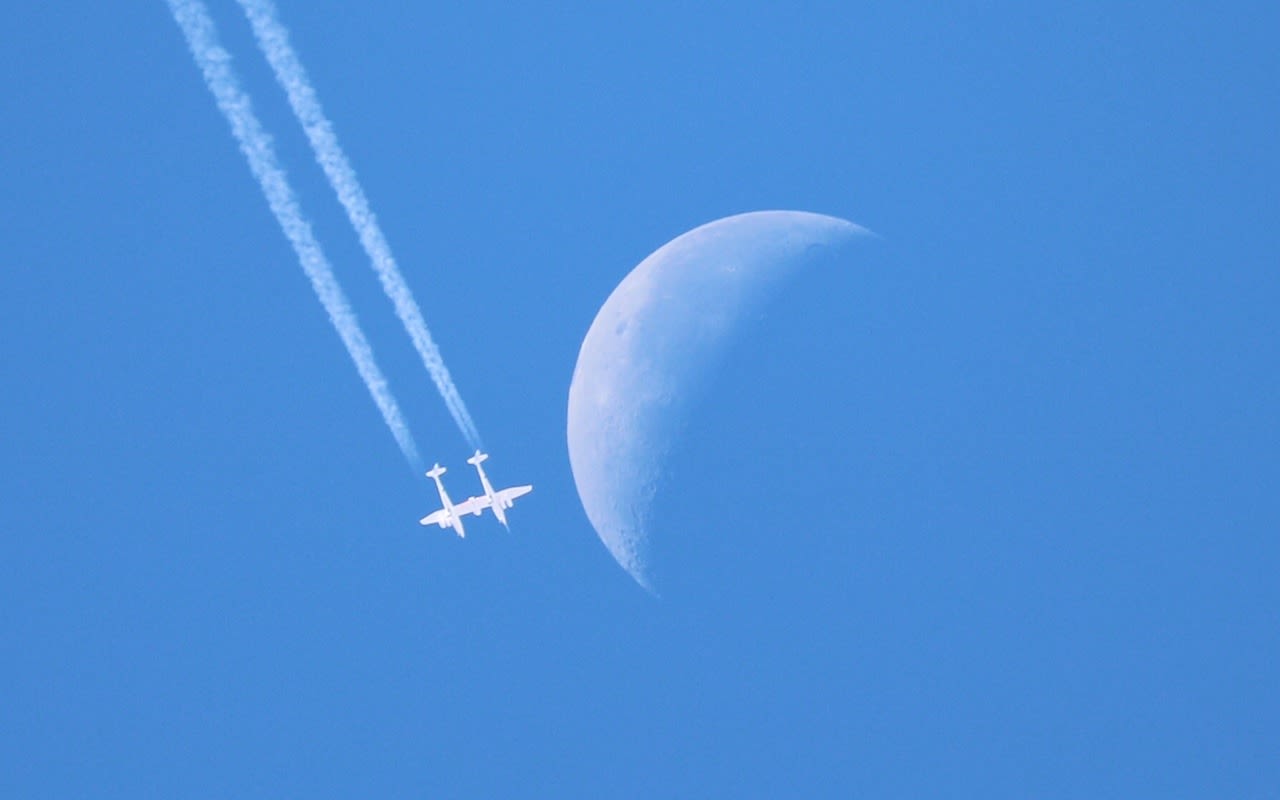 Virgin Galactic Vice President of Government Affairs and Research Operations, Sirisha Bandla, said: “Our spaceflight system offers a unique opportunity for research, and we’ve seen interest from a range of scientific and technology domains spanning from heliophysics to biological and physical life sciences.

“We are excited to work with Axiom Space as we continue to expand the ecosystem for microgravity research and build a pipeline for Virgin Galactic missions to support orbital space travel. Our commitment to research deepens our connection to planet Earth, enabling humanity to broaden our understanding of Earth and our place on it.” 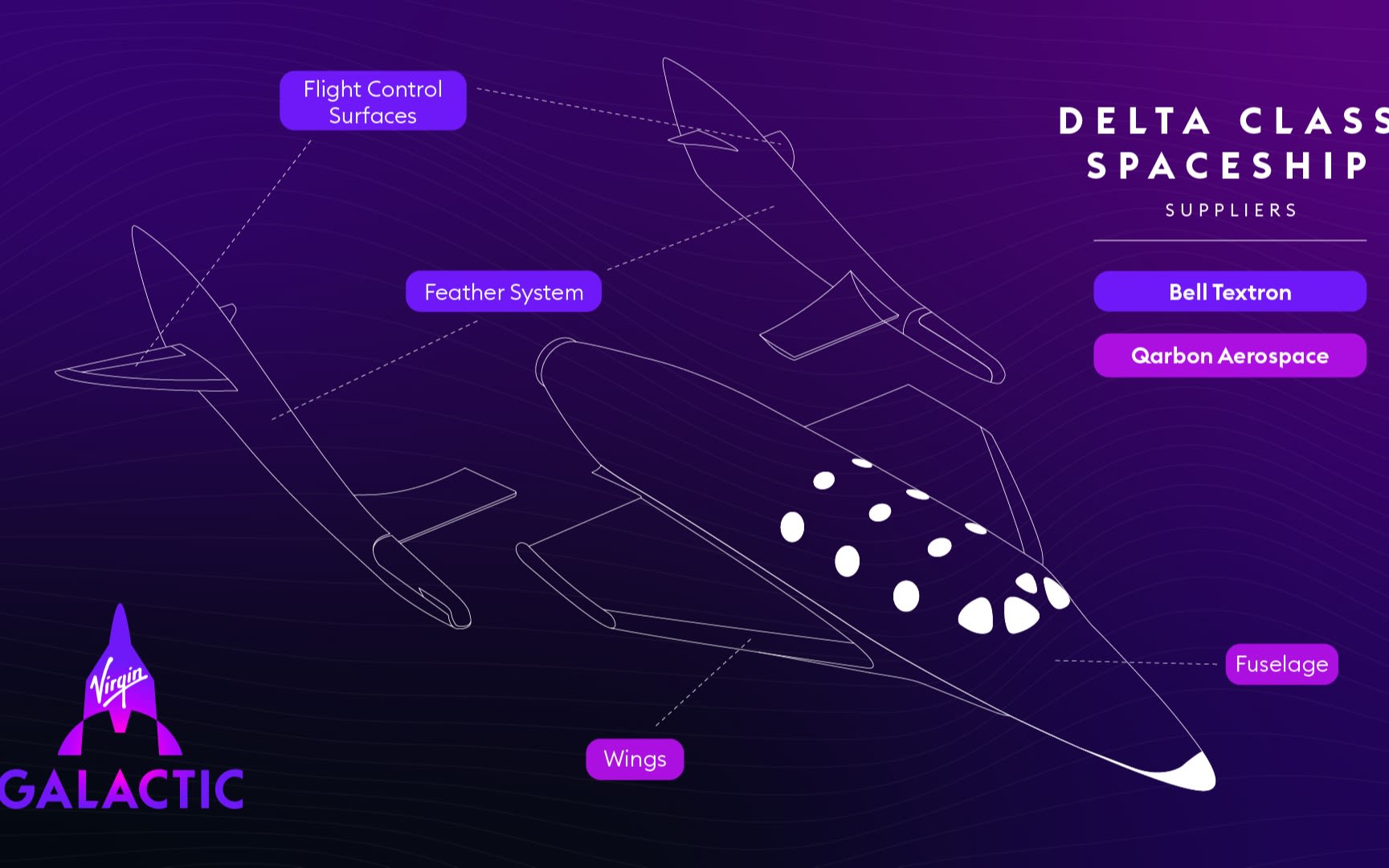 Virgin Galactic has also announced an agreement with Bell Textron Inc. and Qarbon Aerospace to manufacture key subassemblies for the company’s new Delta class spaceships. The production-model vehicle is designed to fly weekly with six passengers per ship with production slated to begin in 2023.

“Bell and Qarbon Aerospace are established partners who bring know-how, ideas and resources that will enable us to produce up to six new Delta Class ships per year. Together with Aurora Flight Sciences, who is producing our next gen motherships, we now have the primary suppliers in place to propel the production of our spaceline fleet at scale.”