Virgin Galactic has unveiled the spacesuits its pilots will wear as they fly private astronauts on journeys to space.

The Virgin Galactic Pilot Corps will wear the spacesuit and footwear on future flights, including the first spaceflight from New Mexico, which is due to take place this month with the flight window opening on 11 December.

Wearing the spacesuit on the December flight will be Chief Pilot, Dave Mackay and Pilot, CJ Sturckow – who is expected to become the first person to fly to space from three different US states. They are both members of the eight person team in the Virgin Galactic Pilot Corps.

This design is the latest addition to the astronaut apparel created with Under Armour, which also includes the Spacewear System that Virgin Galactic Future Astronaut customers will wear for their spaceflights. 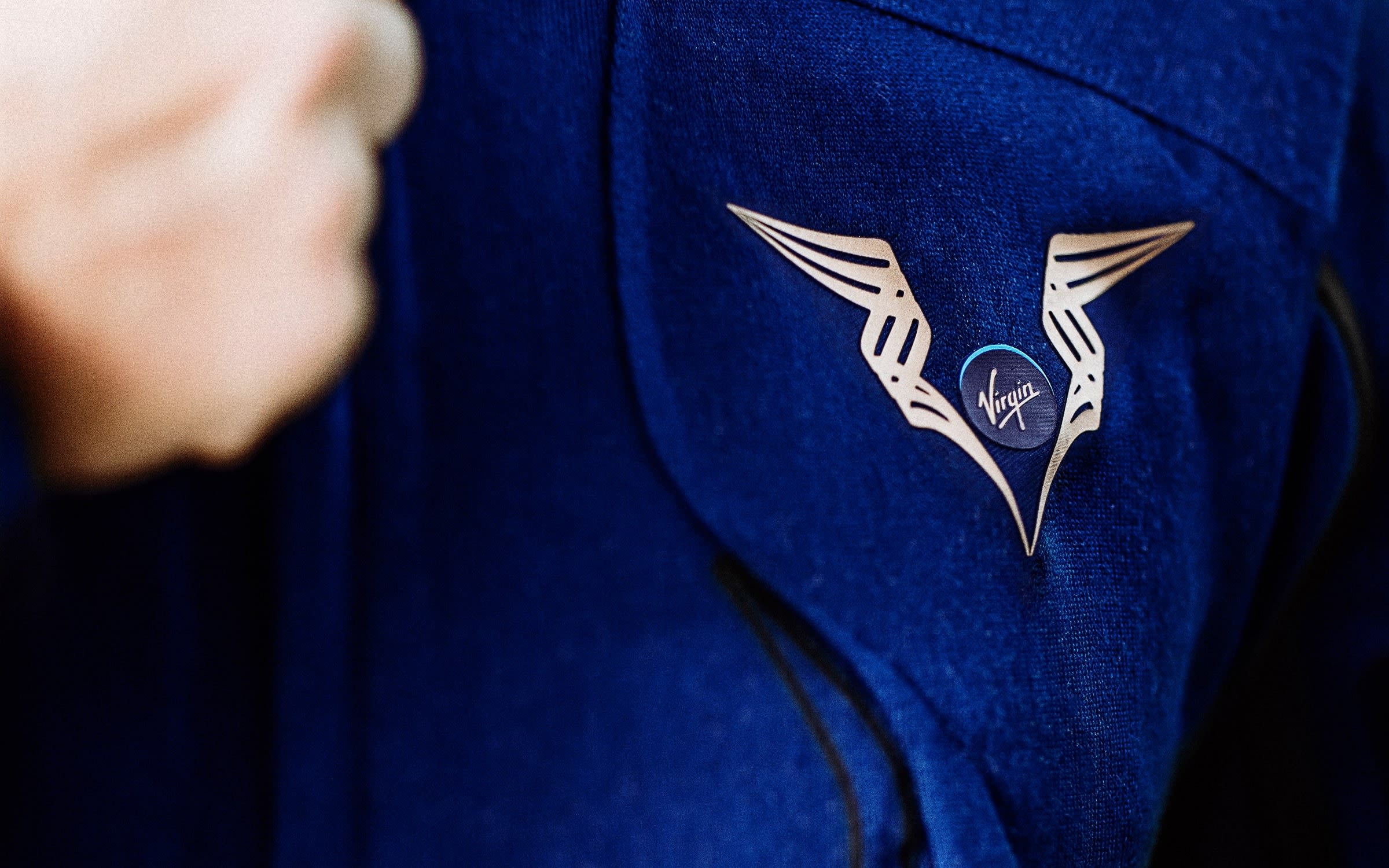 For the pilots’ suits, the design team followed a brief to create a non-pressurised spacesuit which not only aesthetically conveys the pilots’ role in Virgin Galactic’s mission, but which also practically supports their unique task of flying regularly at over three times the speed of sound into space and back.

Randall Harward, Under Armour's SVP of Material and Manufacturing Innovation, said: “A pilot’s flight suit has been refined over the decades to embody a certain undeniable look and function, but they also have to perform beyond expectations. We took that as a starting point and built in all of the Under Armour solutions we've developed for comfort, support, movement and temperature management. Our goal was to build a suit that leaves a pilot - like any athlete - feeling confident and with zero distractions during a critical moment of performance. It’s been a fascinating journey. 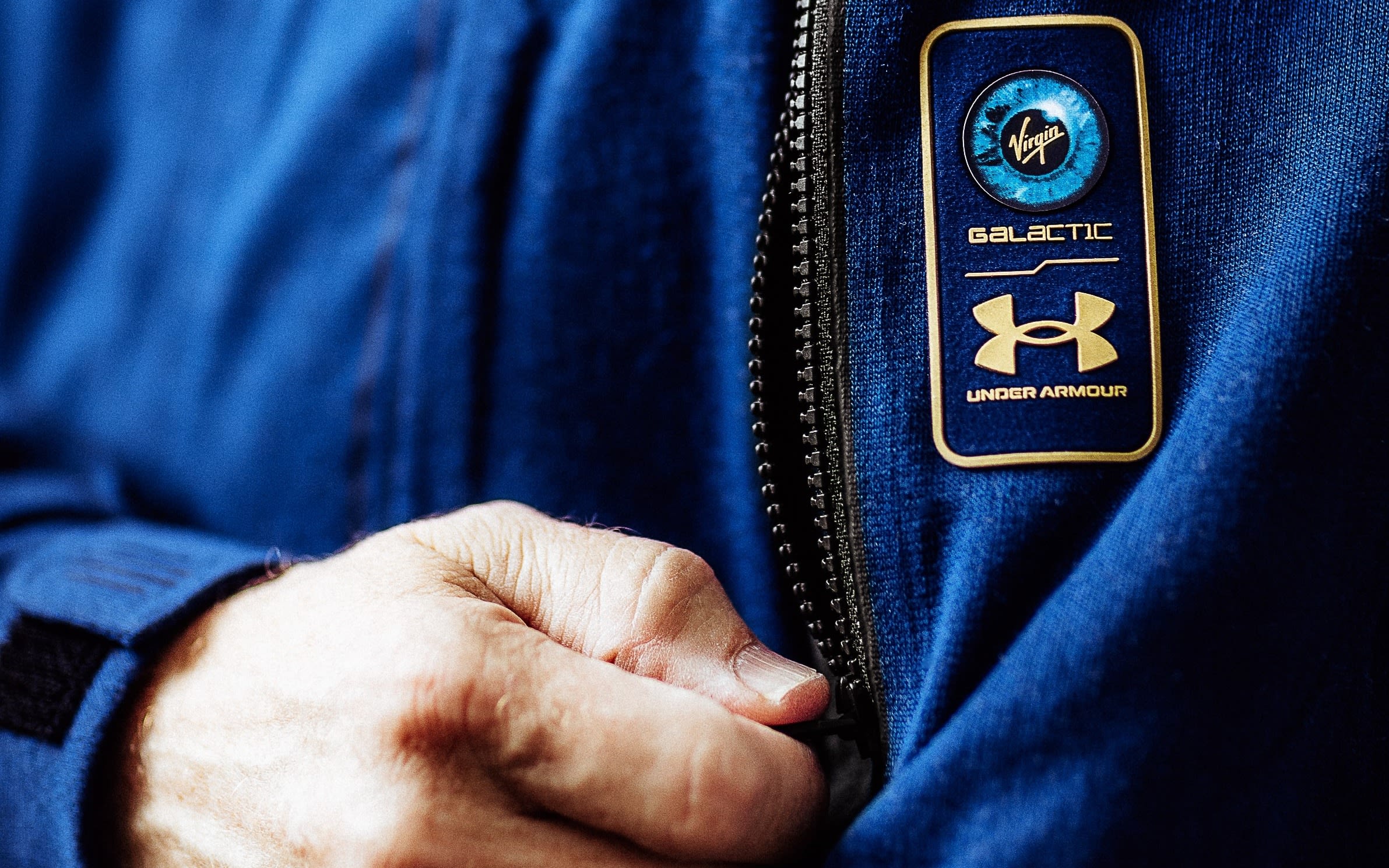 When it came to choosing the most suitable materials for the pilot spacesuit, safety and comfort were the key criteria. The spacesuit is lightweight at just over 1kg, but consists of flight-grade fabrics that ensure it is robust and strong. The suit is optimized for comfort in all stages of flight whether that be during boost, when the forces press the pilots backwards into their seats, or in zero gravity where cushioning on the shoulders provides comfort as pilots are held in positions by seat straps. The knitted fabrics which form the spacesuit also help to regulate body temperature whether outside in the New Mexico sunshine or during the various phases of flight. 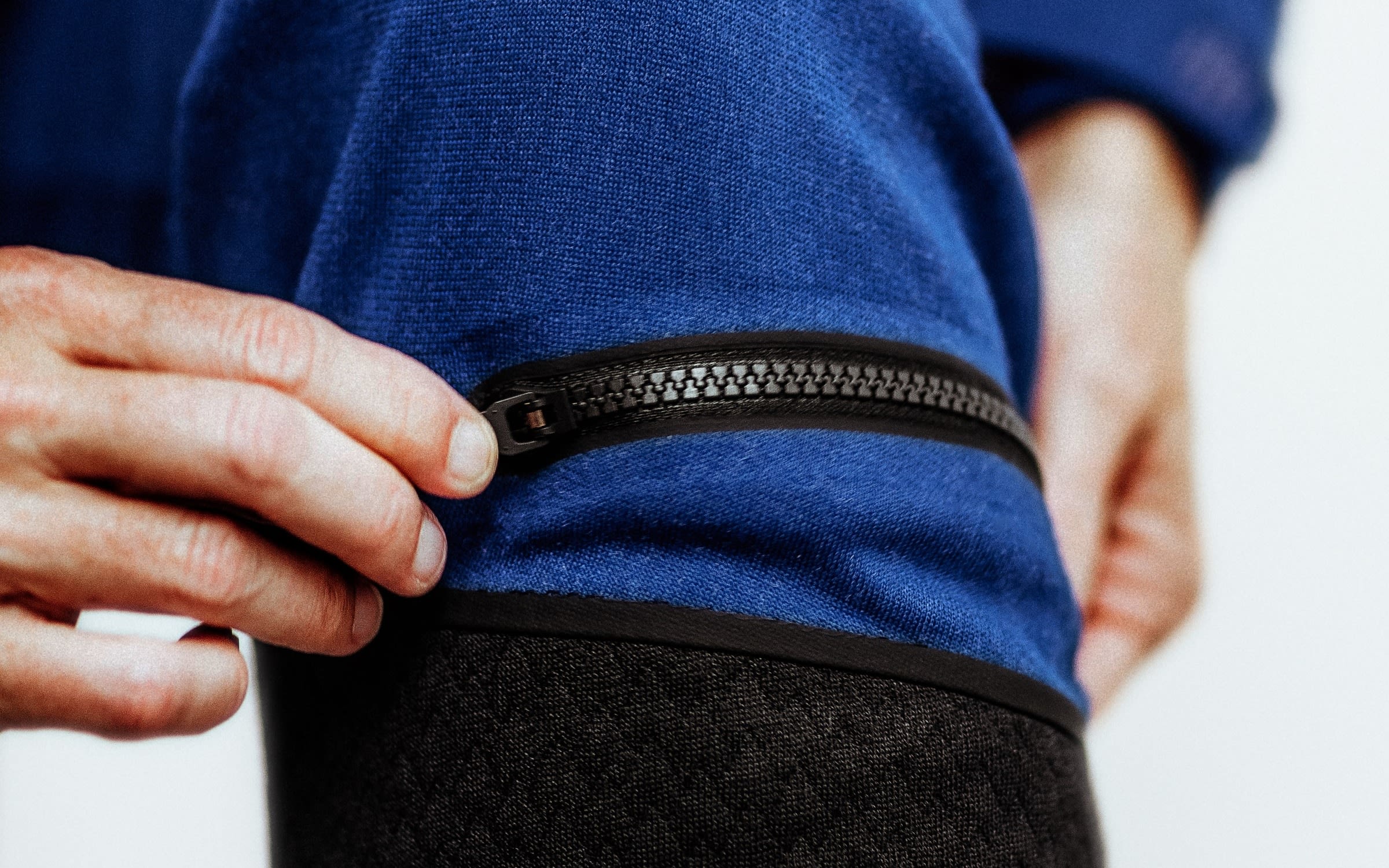 Dave Mackay, Virgin Galactic Chief Pilot, said: “It’s a real honour for all of us in the Virgin Galactic Pilot Corps to wear these spacesuits. The thoughtfulness of the design ensures the suits are not only comfortable and practical, but also bespoke to each pilot. As soon as you step into the suit, you immediately get a sense of the significance of our mission. I’m very much looking forward to wearing my own spacesuit during New Mexico’s first human spaceflight later this month and then many times in the future as we share the wonder of space with our Future Astronauts.”

To read more about their unique design, head over to Virgin Galactic.

Virgin Galactic: how to build a spaceship