Virgin Galactic has signed a Space Act Agreement with NASA’s Johnson Space Center to encourage commercial participation in orbital human spaceflight to the International Space Station (ISS), while enabling the development of a robust economy in Low Earth Orbit.

Following the news, Virgin Galactic CEO George Whitesides said: “We are excited to partner with NASA on this private orbital spaceflight program, which will not only allow us to use our spaceflight platform, but also offer our space training infrastructure to NASA and other agencies. Based on the unsurpassed levels of spaceflight customer commitments we have secured to date, we are proud to share that insight in helping to grow another market for the new space economy. We want to bring the planetary perspective to many thousands of people.”

The team at Virgin Galactic has already developed a customised Future Astronaut Readiness program for its customers flying out of Spaceport America in New Mexico. This existing space experience could play an important role in the training for orbital travel - allowing passengers to become familiar with the environment in space, such as G-forces and zero-G. Spaceport America, Virgin Galactic’s home base, will be utilised for some elements of the training program, using the facilities designed for private astronaut training. 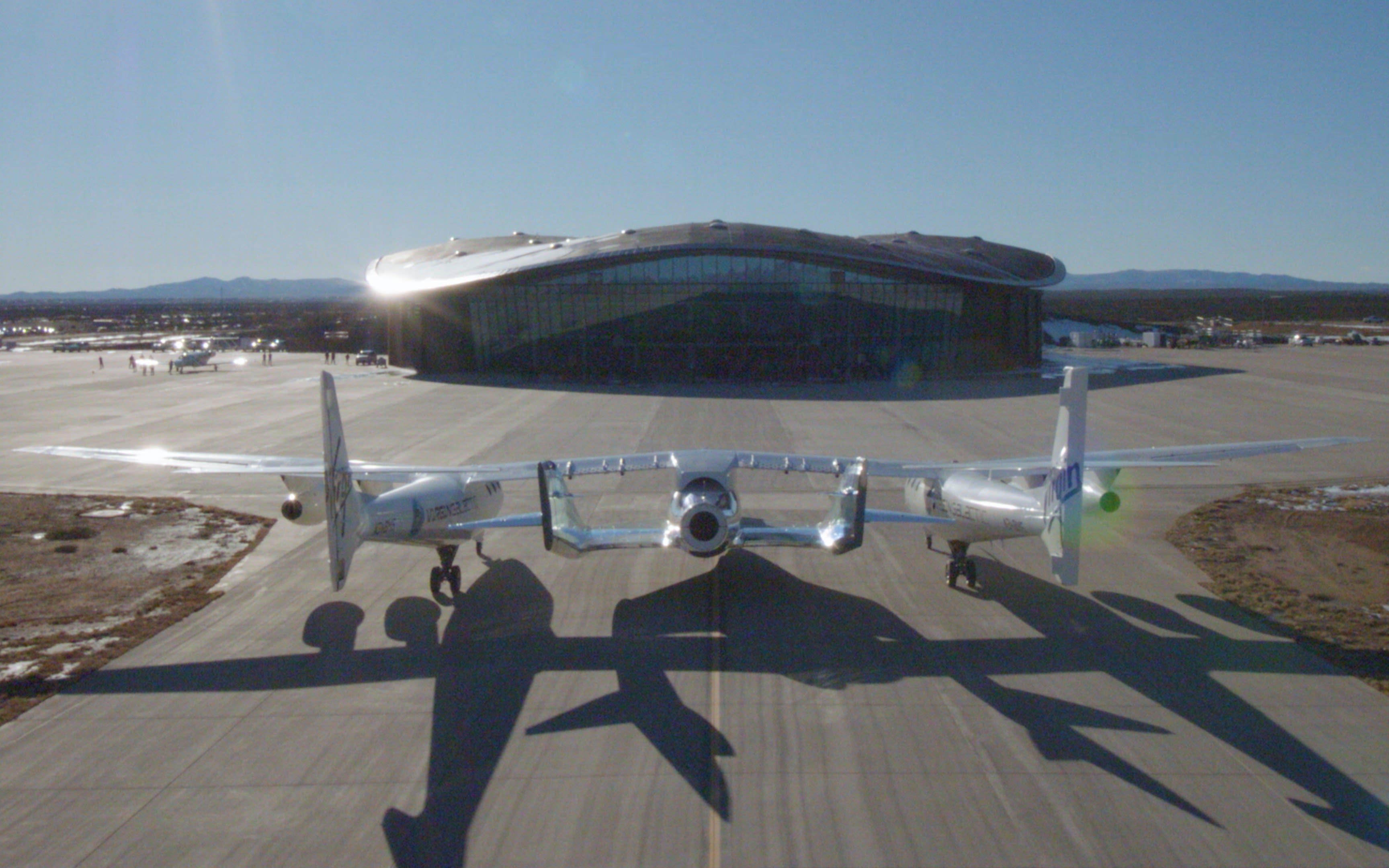 Richard Branson said: "At the end of last week, we were excited to see news from NASA Administrator, Jim Bridenstine, that the agency is developing plans to fly its astronauts on commercial suborbital vehicles such as those operated by Virgin Galactic. And today, It is exciting to see the progress of public-private partnerships to open the space frontier for all with NASA and Virgin Galactic working together to send private astronauts to the ISS. We are excited to work with the agency and Jim Bridenstine."

This new partnership also serves as a pathfinder for the ISS National Laboratory by demonstrating additional involvement by the commercial sector in human spaceflight, and may lead to commercial participants conducting research and other commercial activities aboard the ISS.