Virgin Galactic and Boeing have announced a new strategic partnership to broaden commercial space access. Boeing will invest $20 million in Virgin Galactic and the companies will work together to transform global travel technologies.

“This is the beginning of an important collaboration for the future of air and space travel, which are the natural next steps for our human spaceflight programme,” said Richard Branson. “Virgin Galactic and Boeing share a vision of opening access to the world and space, to more people in safe and environmentally responsible ways.” 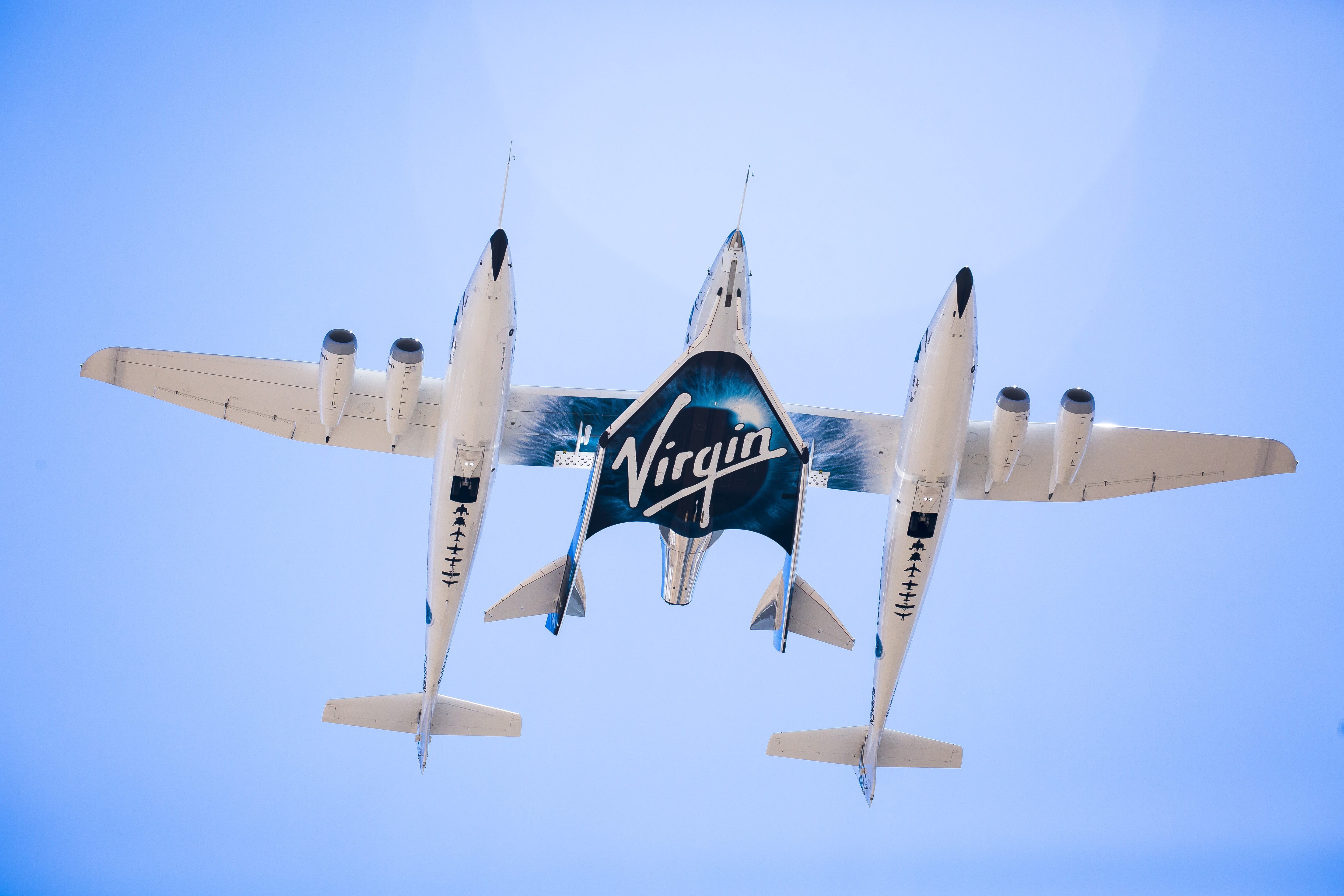 In July, Virgin Galactic announced its intent to become a publicly-listed entity via a merger with Social Capital Hedosophia. The Boeing investment will be in return for new shares in Virgin Galactic and is therefore contingent on the closing of that transaction, which is expected to close in the fourth quarter of 2019.

Brian Schettler, senior managing director of Boeing HorizonX Ventures, commented: “Boeing’s strategic investment facilitates our effort to drive the commercialisation of space and broaden consumer access to safe, efficient, and environmentally responsible new forms of transportation. Our work with Virgin Galactic and other will help unlock the future of space travel and high-speed mobility.”

A part of every US manned space programme, Boeing serves as NASA’s prime contractor for the International Space Station and is preparing the new, reusable, Starliner space capsule for launch to the ISS. 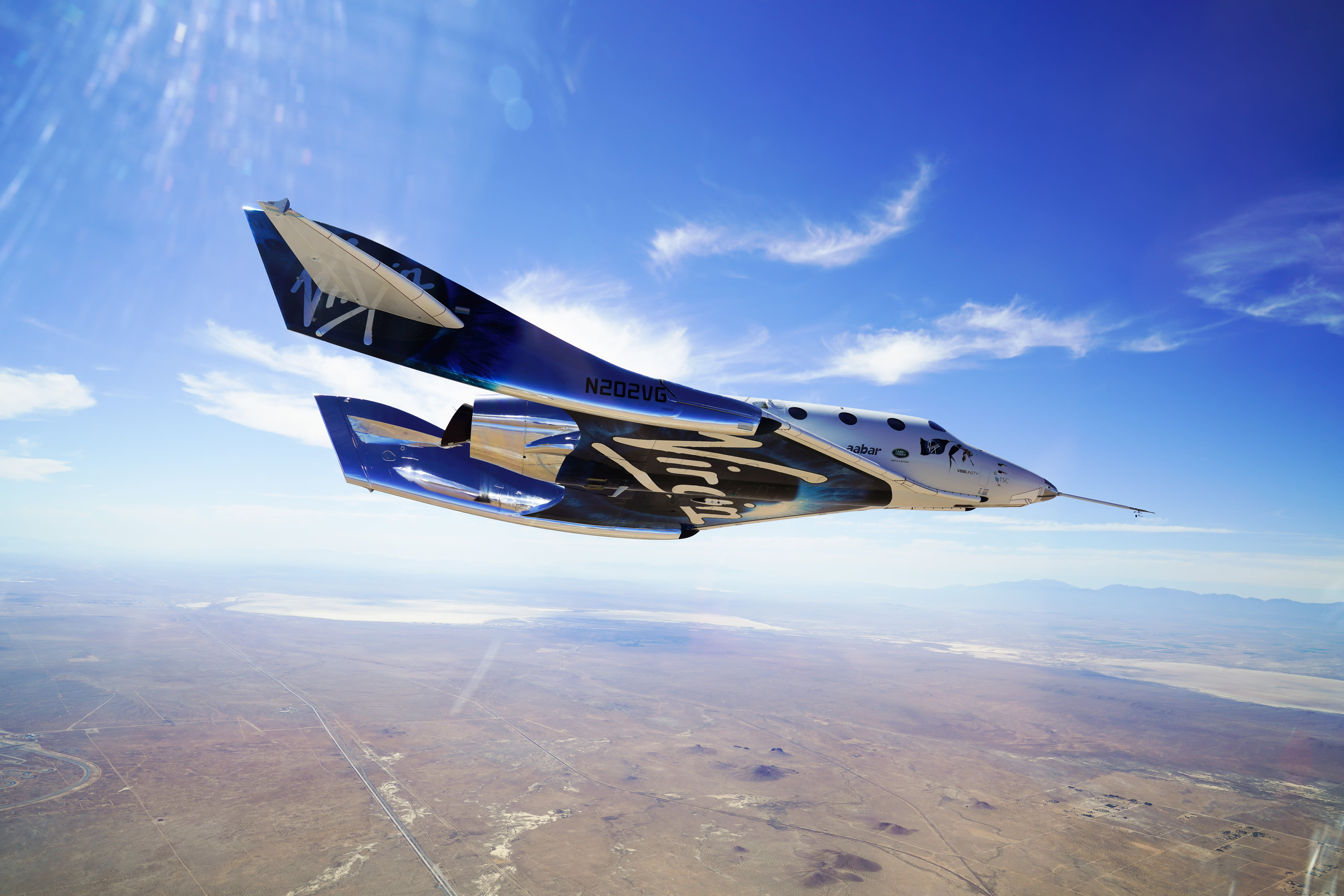 “The unique expertise of our companies stretches from points all around the world to the deepest reaches of space,” added Boeing defense, space and security president and CEO Leanne Caret. “Together we will change how people travel on Earth, and among the stars, for generations to come.”

George Whitesides, CEO of Virgin Galactic, noted: “We are excited to partner with Boeing to develop something that can truly change how people move around the planet and connect with one another. As a Virgin company, our focus will be on a safe and unparalleled customer experience, with environmental responsibility to the fore.”

Virgin Galactic recently announced a new contract with the Italian Air Force for a research flight on the company’s SpaceShipTwo system, during which Italian researchers will actively conduct experiments while they are in space. Head over to Virgin Galactic to find out more about the strategic partnership with Boeing and the latest news from the commercial spaceline.